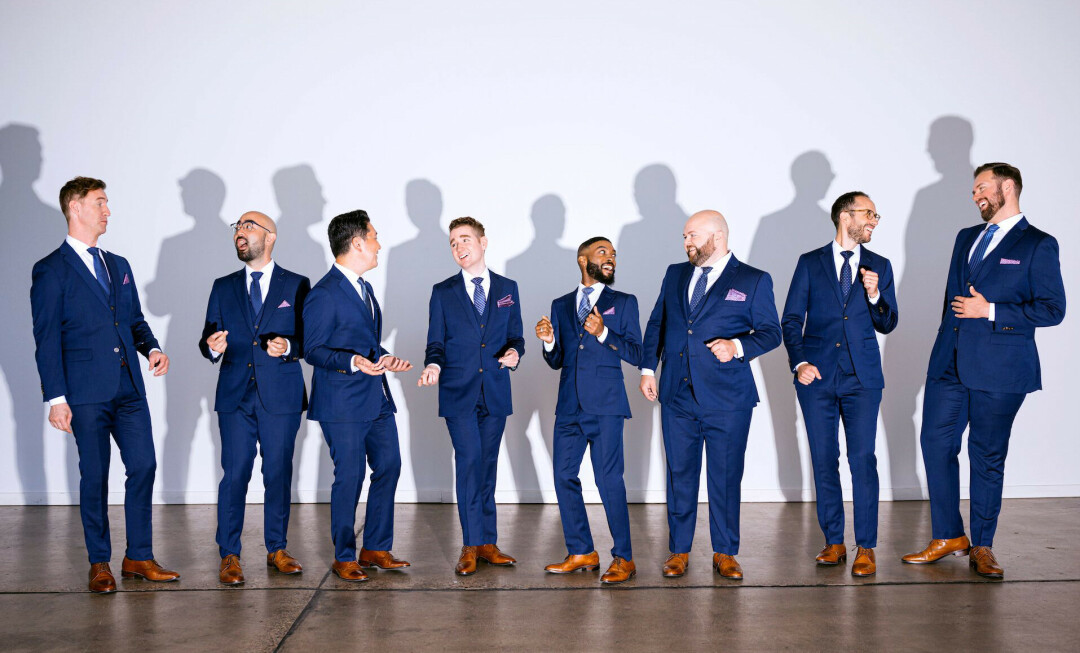 CANTUS STOP, WON'T STOP. Widely-recognized and award-winning vocal group Cantus is headed to the Heyde Center on Sept. 30 for a performance made all the more special since one of its members is from Chippewa Falls himself. Welcome back, Jacob Christopher.
(Submitted photos)

Now in its 28th season, the vocal ensemble Cantus is making a stop in Chippewa Falls along their 13-city tour through the country, and there is a familiar face among the group. Jacob Christopher, who has been a tenor in Cantus since the fall of 2016, attended McDonell High School and even performed at the Heyde Center as a student.

Now, in a full-circle moment, Cantus – one of the only full-time vocal ensembles – will be performing at the Heyde Center for the Arts on Friday, Sept. 30 at 7:30pm. 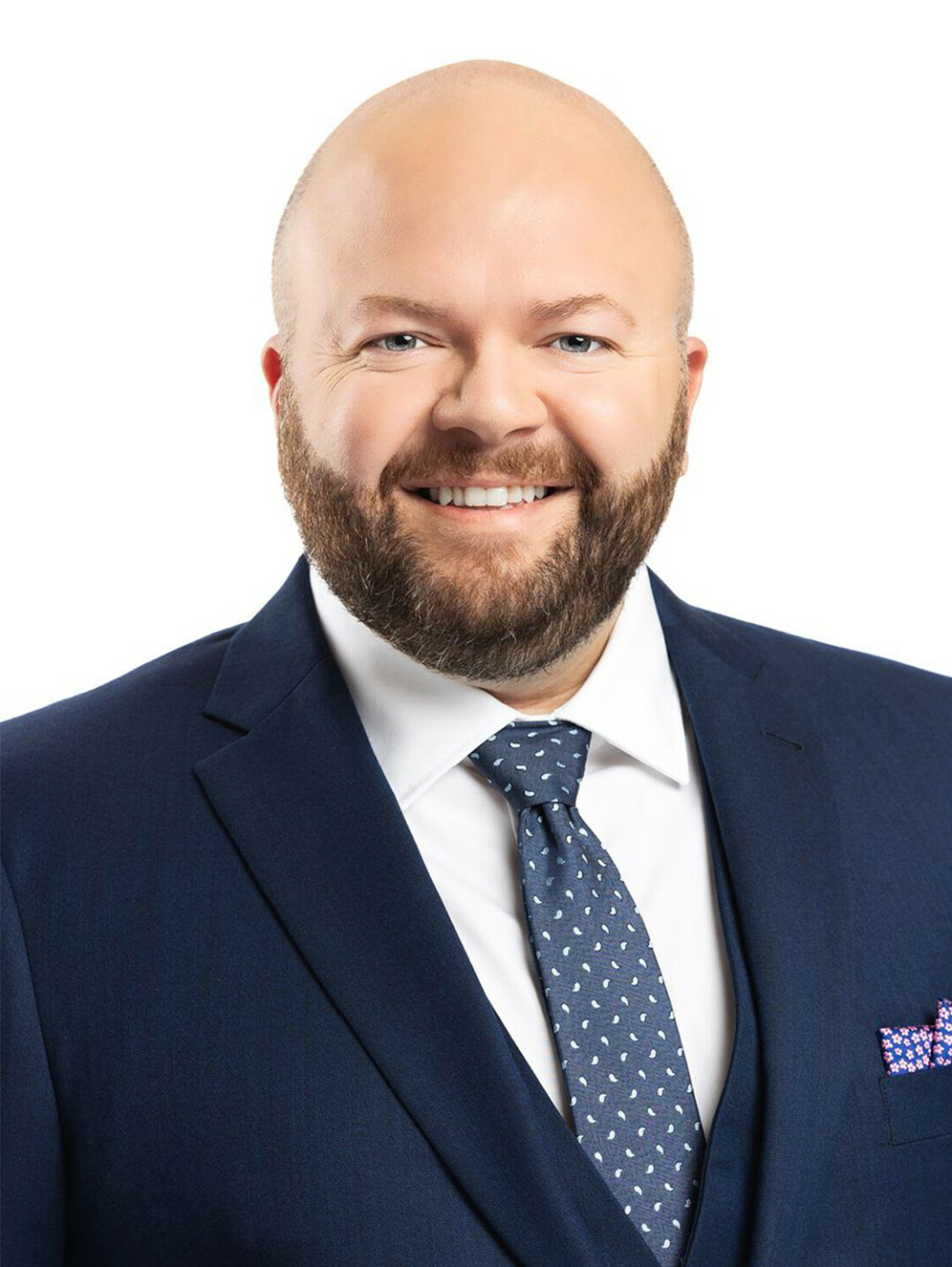 “The show is called Alone Together and was originally developed and performed across the U.S. back in 2019 before the pandemic shut everything down,” Christopher explained. “I’ve been trying to figure out a way to bring Cantus to Chippewa since I joined the group, and it’s so special to be performing at the Heyde Center where I’ve been a part of many musicals and solo concerts.”

Alone Together has been adjusted based on the group’s past few years’ worth of experience since the initial waves of COVID-19, and audiences have taken to it time and time again.

The award-winning, all-male vocal group has been widely recognized for their exquisite blend and rich tone, their performances having been called “engaging” by The New Yorker, and their music making a “spontaneous grace” by The Washington Post.

Performing without a conductor, Cantus members each contribute to the artistic process of creating their sound, and ultimately, their shows.

Christopher grew up feeling a bit afraid of using his voice in front of people, he said, and it wasn’t until his pre-teens that he started to loosen up. After graduating from McDonell and then Luther College in Iowa in 2006 (where his love for choral singing flourished), he spent eight years freelancing in New York City and Chicago before earning a spot in Cantus.

Beyond the group’s immense talent and the overall joy in returning to perform in his hometown, Christopher said the show will be particularly special for another reason: “It will also be a very bittersweet concert as one of my biggest supporters, my grandpa, passed away a couple of weeks ago and he would have loved to be there.”

He encouraged Valley folks to snag their tickets and show up a bit early, as he expects much of the audience to be made up of family members and friends.

Tickets are $25 for adults, $23 for seniors, and $11 for youths, all available online for purchase on the Heyde Center website. 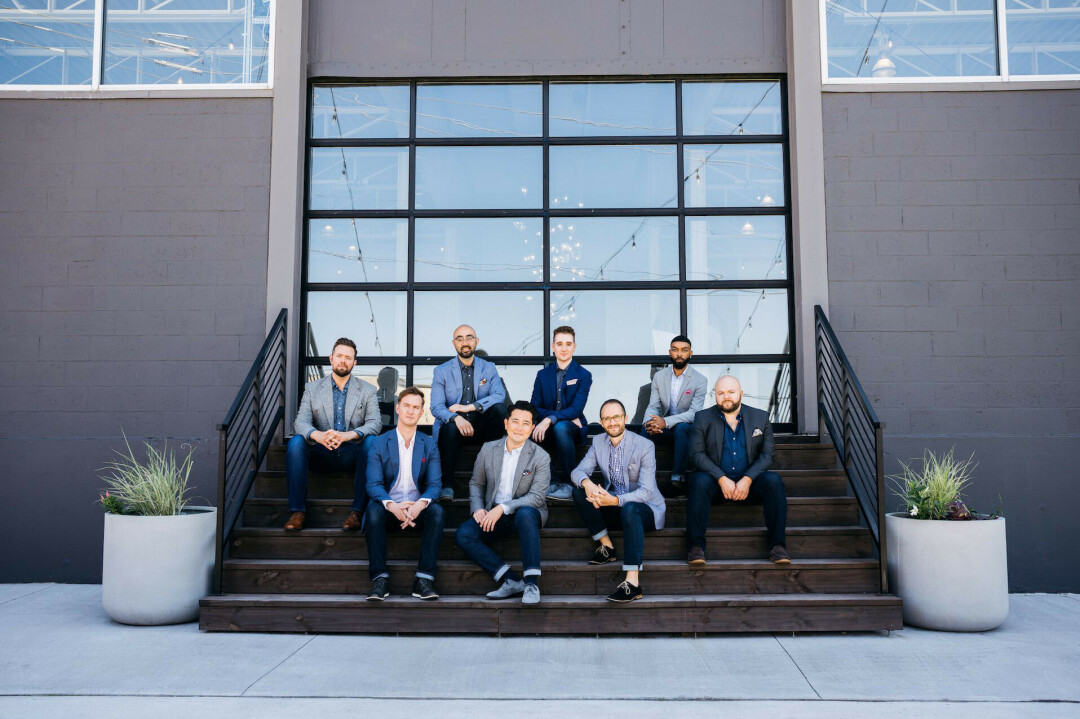 Visit the Cantus website to learn more about the group and the outreach work they do, and head to the Heyde Center website to purchase tickets.