Menomonie Theater Guild To Kick Off Season With ‘Matilda’ 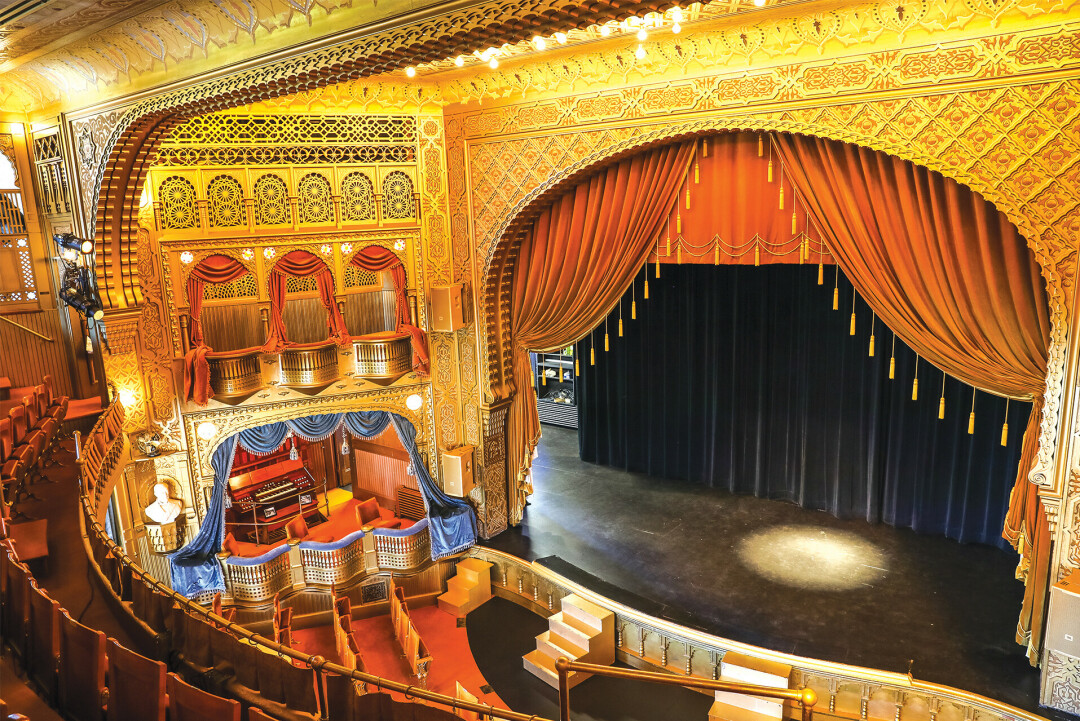 MATILDA IN MENOMONIE. Matilda the Musical will be the Menomonie Theater Guild's first production of the season, opening on Friday, Oct. 14.

The Menomonie Theater Guild is commencing its 2022-23 season at the Mabel Tainter Theater with Matilda the Musical, a musical based on the 1988 children’s book, Matilda by Roald Dahl, a quirky story about staying true to oneself and standing up for what’s right. The show will open Friday, Oct. 14, and will continue through that weekend and the following weekend, Oct. 21-23.

In the show, main character Matilda is just starting primary school, though she is incredibly intelligent for her age and is also very talented – especially with her ability of psychokinesis.

The role will be played by 9-year-old Eleanor Enyeart of Menomonie, who is equally as imaginative and upstanding as the character she’ll be playing, Menomonie Theater Guild President and Director Katie Shay said.

The guild’s Board of Directors consists of about 15 people, but including all of its volunteers and participants among casts, crews, directors, prop makers, technicians, and more, the guild encompasses hundreds of people, Shay said. Through collaboration between the board and the Script Reading Committee, they choose each season’s roundup of productions, reading dozens of scripts each year and choosing based on a variety of factors including what their patrons want to see. They also work with past and future directors and encourage those interested in directing to throw an idea into the ring.

Shay, a self-declared bookworm and lover of Dahl’s books, said all of his work always made her laugh and truly think. The musical adaptation shares many of the same themes as the book, like the power of reading and storytelling, discovering that family is what and who you make it, and learning about oneself.

“On top of all that, audiences will fall in love with our cast of characters – yes, even the villainous Miss Trunchbull – and with the ponderously clever songs written by the supremely talented Tim Minchin,” Shay said. “If (audiences) aren’t humming ‘When I Grow Up’ or ‘Revolting Children’ after seeing the show, I’d be surprised!”

Tickets are $23 for adults including processing fees online and $21 for seniors, students, and military members, which are available online for purchase.