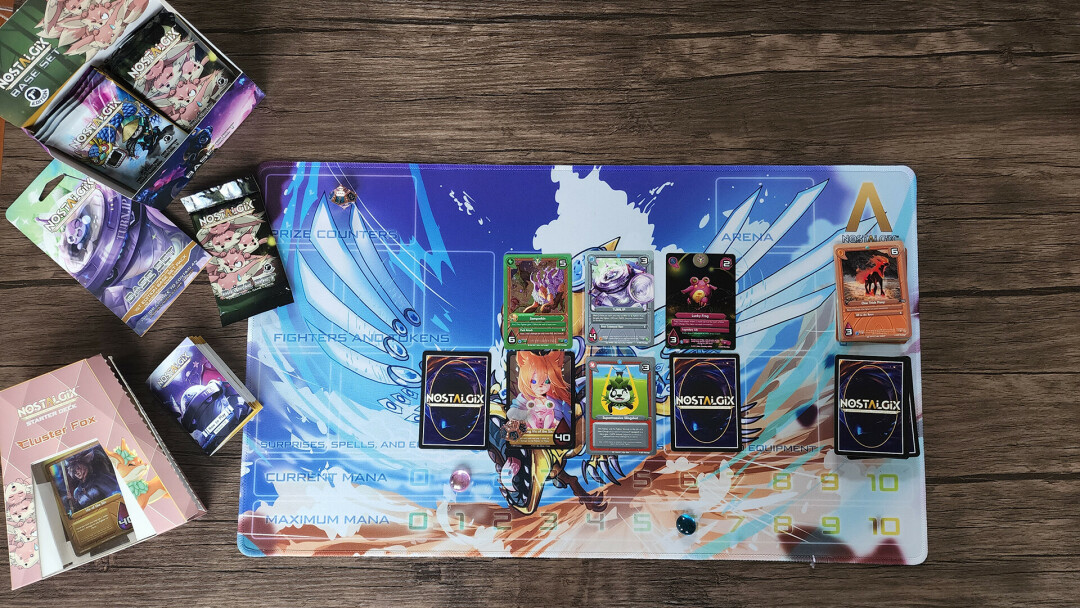 WOULDN'T TRADE IT FOR ANYTHING. After two years of creation, Nostalgix will be released to the public on Sept. 1. (Submitted photos)

Trading card games – such as Pokémon and Yu-Gi-Oh – have been wildly popular for years, with both collectors and players finding joy in their characters and unique worlds. This popularity has seemingly reached new levels, such as when a Topsun Charizard Blue Back Pokémon card was sold for $493,230 in 2021. Hunter Angell, who was born in Eau Claire and lived in town for 15 years, has created his own trading card game, which will be released across the world in September.

Nostalgix draws on core trading card games (TCGs) like Pokemon and Yu-Gi-Oh, a digital trading card game called Hearthstone, and Magic: The Gathering, while adding its own modernized mechanics and game-play based on what its creator knows works well in the TCG world. 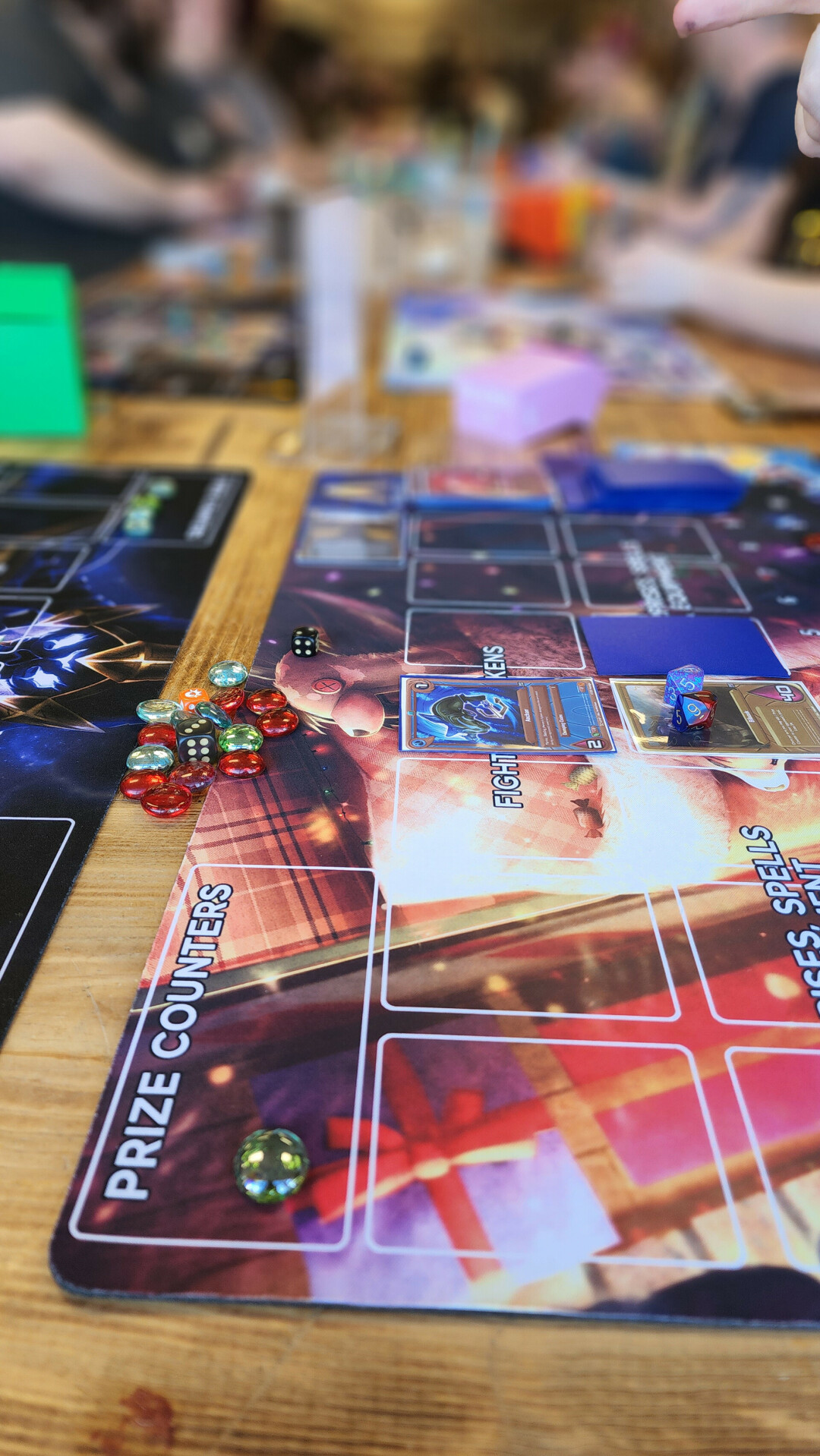 Angell got his start making custom Pokémon and Yu-Gi-Oh cards, selling them to people all over the country. As the business grew, he realized making his own game would not only be more profitable but a lot more fun.

“Being the age I am now, I’m starting to appreciate the nostalgic factor that Pokémon had on us as a kid,” Angell said. “I’m using those experiences to drive how I make games in the future.”

It took two years to create the Nostalgix game, and then a Kickstarter garnered over $1 million in donations.

Angell came up with the base effects of the cards, like the names and a general outline for all the characters. He then commissioned art from roughly 50 artists across the world, most notably Vim Art, who is based in Spain, and Edwin San, who is based in Colombia.

“We had to go through the history of words and we tried to mix different cultures together when making the cards to have our own unique ideas,” Angell said. “That was probably the most fun part, the etymology of words. We have a character called ‘Puppetmaster Rong,’ which is based on a Vietnamese water play.”

The game will be released on Sept. 1 and will be available for purchase in the United States, Canada, and Europe. D20 Gaming in the East Ridge Center in Eau Claire will be selling Nostalgix for all curious local card-trading fanatics. 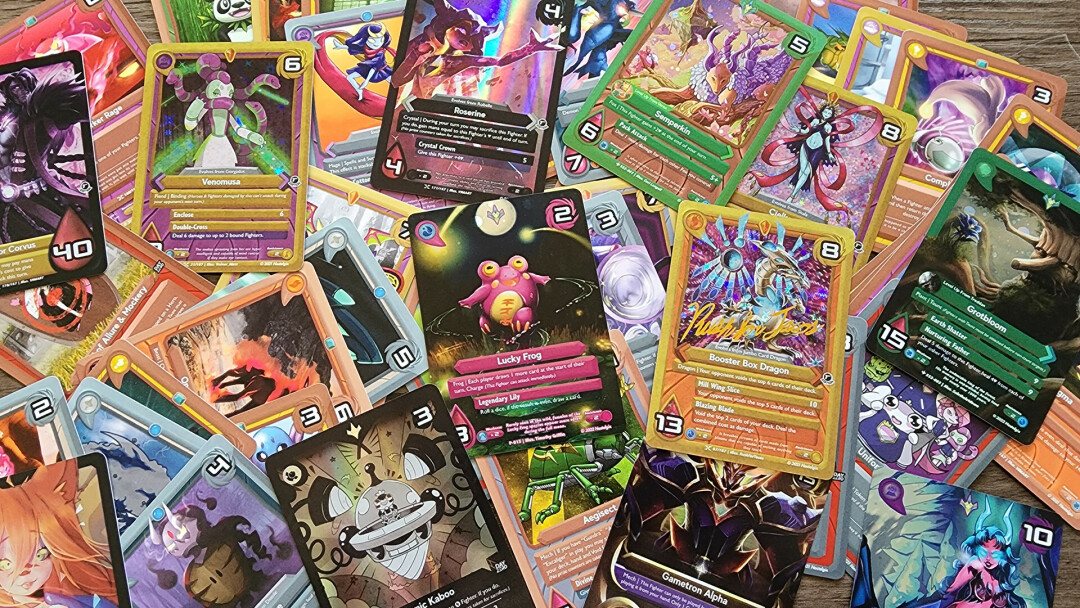