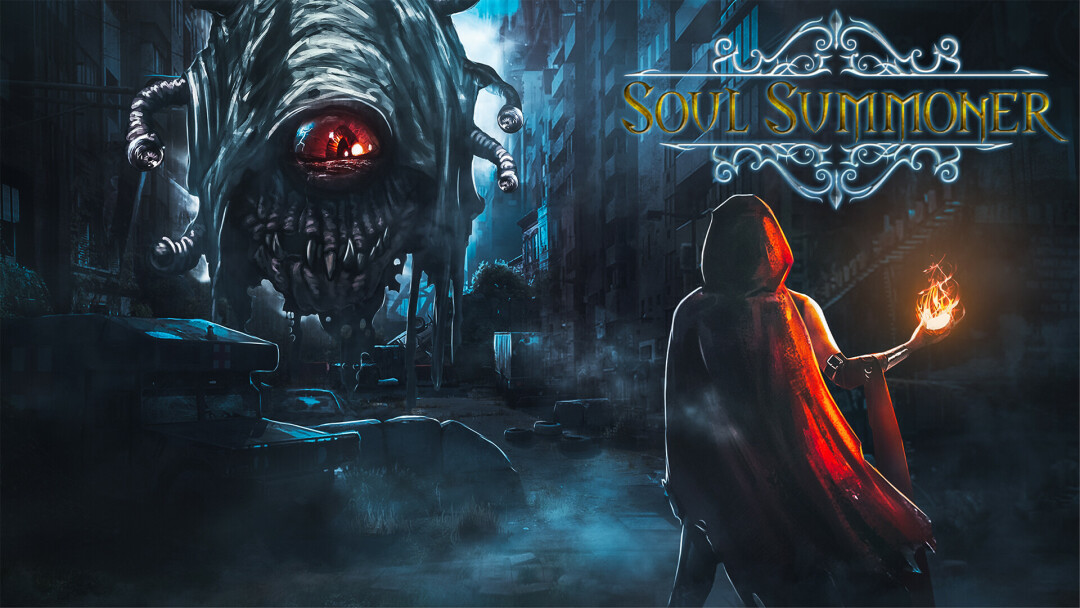 BIGGER AND BETTER. Soul Summoner will be officially released in July thanks to partnership with T-Mobile. (Submitted images)

The future of gaming and beyond is here. Founded right here in Eau Claire, MOHX Games’ Soul Summoner will be out mid-July, ready for amateur and master gamers galore.

Soul Summoner is breaking reality rules as it takes place in the real world using Augmented Reality (AR), where virtual creations like monsters and avatars can be seen and played in real-world surroundings. So, you could be battling a troll right in the park or in your backyard.

The company is currently in the process of beta testing with volunteers, for anyone interested in trying out the game and giving feedback before it hits the market. The official release date is set for mid-July, when the game will be available on any Android device 8 and up and iPhone 7 and up.

“I want people to try it just to see what AR is like, the fact that you’re actually bringing something that’s not real into the real world, it’s adding this extra layer to reality,” said Eugene Walsh, founder and CEO of MOHX Games. “I really want people to come together as groups and be immersed in this fantasy world that we’ve created.”

Augmented World Expo nominated Soul Summoner for Augmented Reality Game of the Year. The winner will be announced at the June 3 conference, so keep your fingers crossed for this game, which was developed right here in Eau Claire.

Soul Summoner’s unique innovation and potential popularity have also caught the attention of T-Mobile, which contacted MOHX Games about collaborating with them. With T-Mobile’s 5G network, the game will be easier to play with faster processing. Along with T-Mobile’s marketing reachability, the game will be more widespread across the country. Together, T-Mobile and MOHX Games have made the most advanced AR game to date.

MOHX Games plans to expand AR technology to be used as assistance in other areas of society, not just the gaming world, such as indoor navigation when grocery shopping or virtual aid. But until that day comes, you’ll be able to experience the power of AR in Soul Summoner. MOHX Games is bringing the virtual fantasy world and reality together as one. 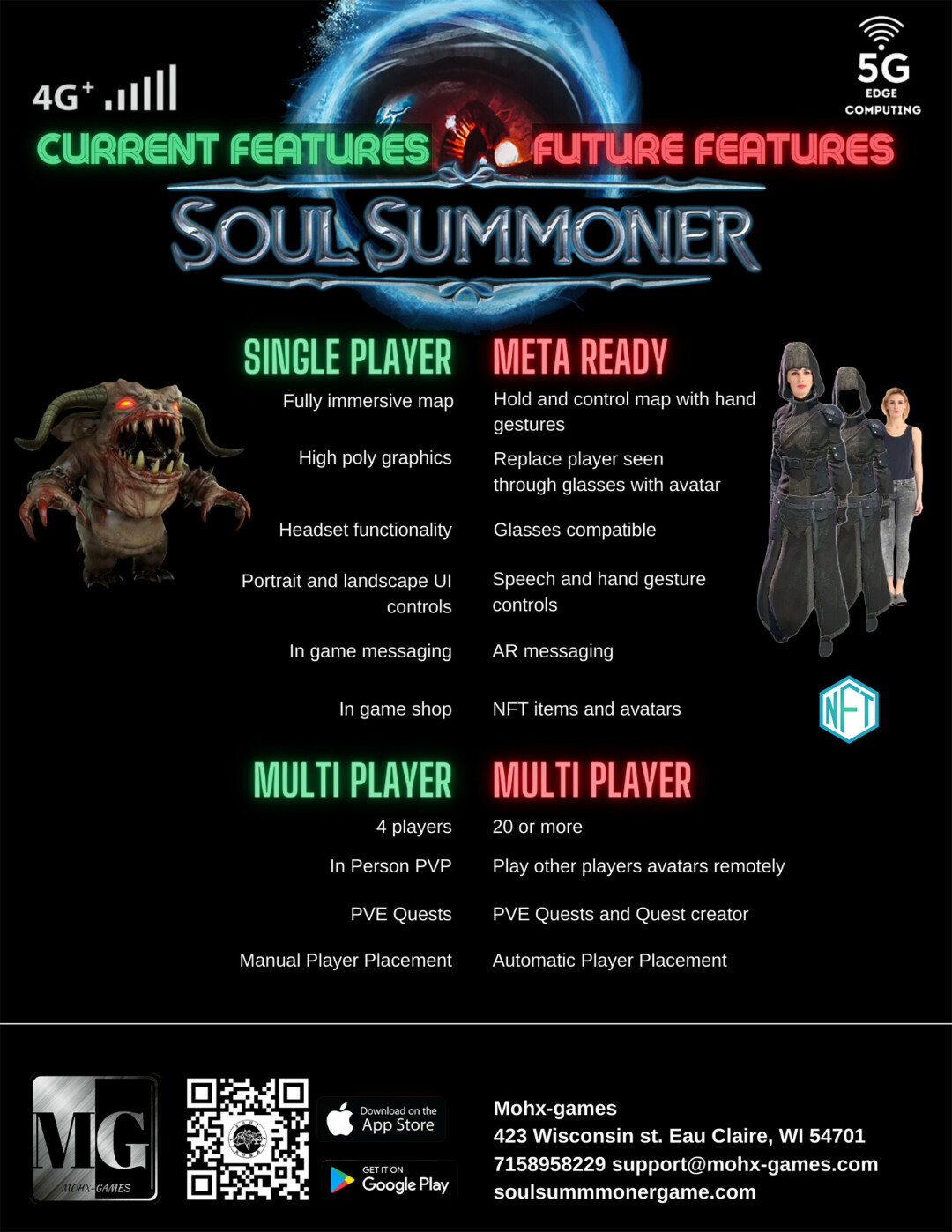