Have you ever dreamed of having magical powers? Of going on quests to fight off monsters with your friends? Thanks to the technological work being done at Eau Claire’s MOHX Studio, you now can.

MOHX Studio released their new game, Soul Summoner, which uses cutting-edge augmented-reality technology that allows you to hunt for monsters in real life and play with your friends both in person or remotely.

Using your mobile device, you can walk around to find and fight monsters or bait them to come to you. Friends can remotely join in via an avatar or can be a few feet away from you. Using potions and powers, you are able to fight monsters or your friends while standing within your own world.

“I grew up playing Dungeons & Dragons,” said Chief Operations Manager Gene Walsh. “A lot of people grew up with Harry Potter and all the wizards. Everyone grew up wanting to be a wizard.”

Soul Summoner is available to download on all iPhone 8 and Android 28 and above devices. There will be new updates coming soon to the app, mostly creating higher-definition avatars that can appear right in front of you. These avatars can be a creation of yours, or you can place your face right into them. 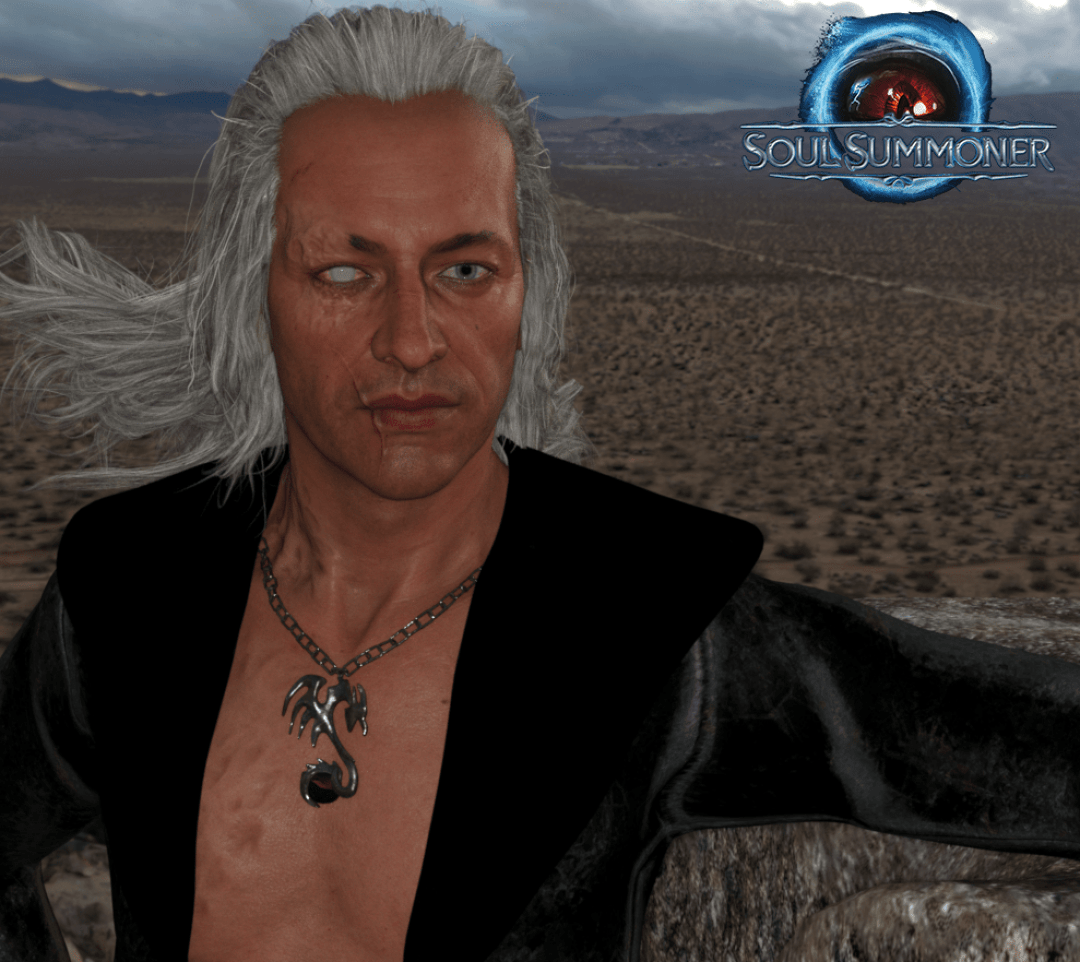 In the near future, MOHX will launch a Kickstarter campaign in the hopes of allowing users to create their own quests, a la Dungeons and Dragons, where you can customize the story and characters.

MOHX created the Soul Summoner game in order to show off the technology they are capable of, but that’s not all they can do. In the future, they hope to use their tech in other business-related capacities, such as virtual meetings and even virtual sales.

“We didn’t start out to create a video game at all,” Walsh said. “We started out because we saw augmented reality being the future, but the best way to show this tech and have others test it out is through video games.”

MOHX is hoping to have people in the Eau Claire area test out their game, in the hopes that they can bring bigger and better tech to their hometown.

For more information and updates about Soul Summoner can be found at soulsummonergame.com.  You can also watch a gameplay trailer right here: