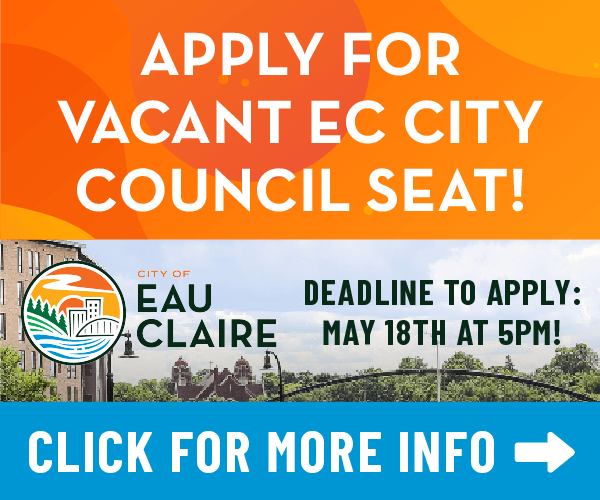 “How can this house feel so empty / When it was once so full of love?” That’s the emotionally gripping first line of Jim Pullman’s new song, “This House,” from his debut album as a solo artist, Go On Boldly. The new album “brings an honesty that reaches into experiences of hope, loss, and renewal, resulting in the most raw and revealing musical effort of his career,” according to his Bandcamp.

Pullman recently released a music video for “This House,” which was shot by Tim Torgrimson and Anthony Wayne Duerkop at No Evil Studios and features Pullman’s niece, Mickena.

Check out the music video here, and check out his new album here.