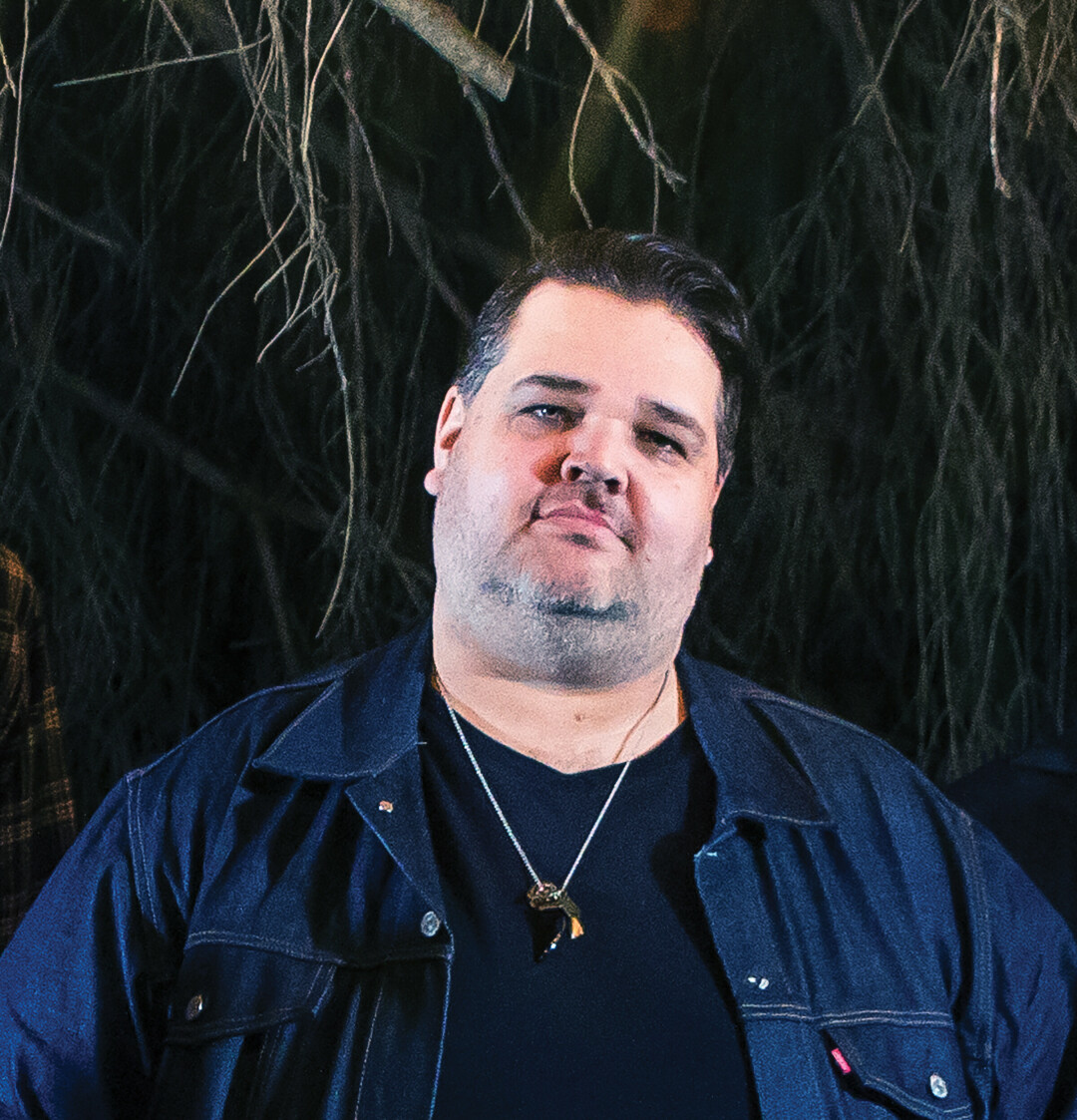 GO ON BOLDLY. Jim Pullman's debut album explores grief, healing – some of the rawest emotions the musician has ever put to record.

A powerful song filled with unfiltered emotion can help someone grieve, heal, and grow. A veteran local artist aims to help his community heal through a new musical offering.

“I think everyone has lost someone who was close to them, so in that sense this album is very universal,” said Chippewa Valley-based musician Jim Pullman. “I hope it touches the people who listen to it, and it helps those whose hearts are hurting.”

Jim Pullman is a Wisconsin based singer-guitarist known throughout the area for his work in The Rattlenecks, The Jim Pullman Band, and his solo efforts. But after decades of performing original music, 2021 sees Pullman’s first foray into a true solo record. Jim’s debut solo album, Go On Boldly, is set for release on Friday, March 26, and features the rawest emotions ever put to record for the storied musician.

I hope it touches the people who listen to it, and it helps those whose hearts are hurting.

Go On Boldly is a tribute to his wife, Donna Pullman and her mother, who passed away five years ago. The heartbreaking passing of his mother-in-law spurred a full-length record’s worth of material showcasing Pullman’s honest writing about grappling with loss, hope, and renewal, resulting in the most revealing musical collaboration of his career.

The road to release for Go On Boldly wasn’t always a smooth one for Pullman and company. Prior to the album being recorded at Pullman’s house, Jim had to find the means and energy to tackle home issues like flooding and roof work before the COVID-19 pandemic hit and shook the lives of every musician on the planet. 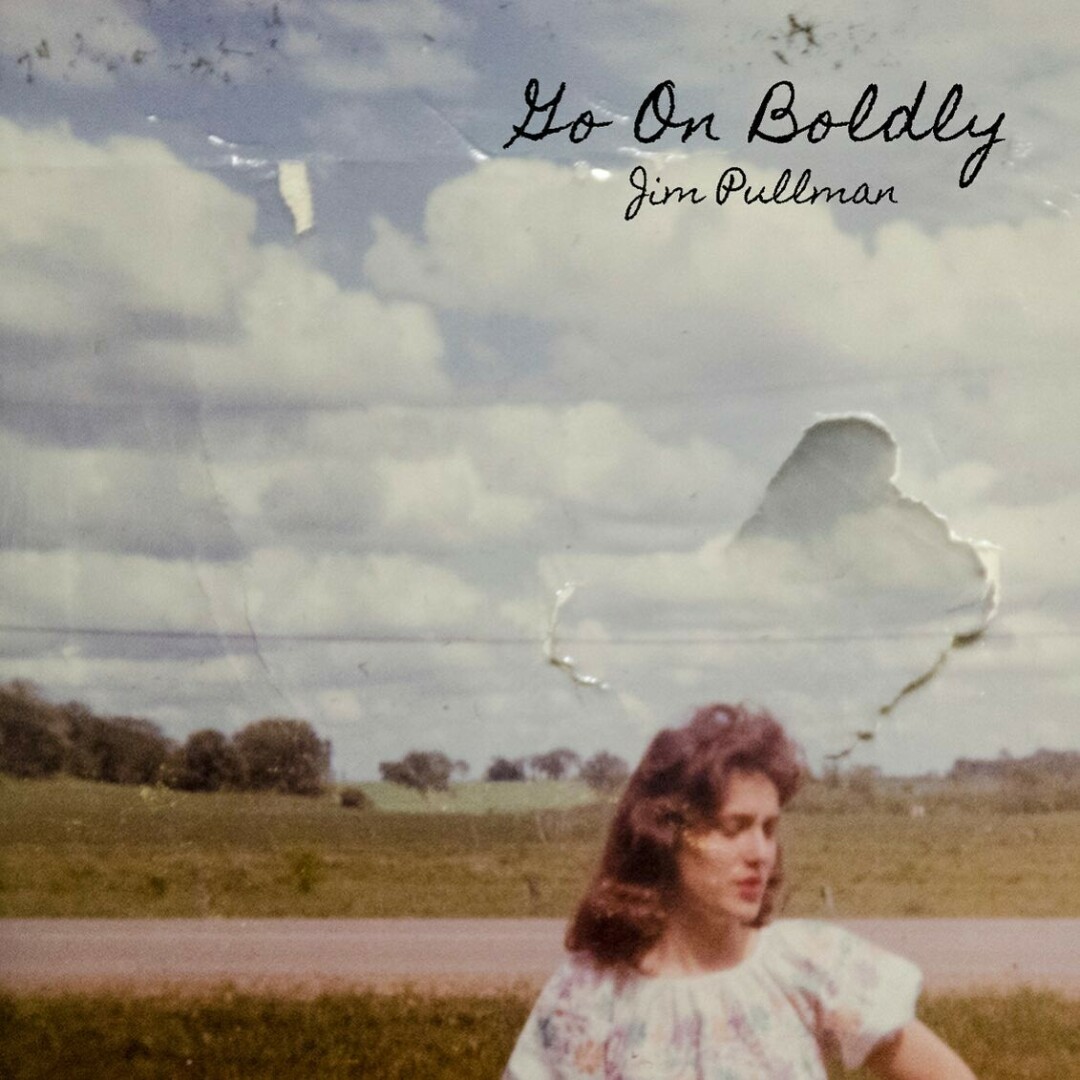 Luckily, his lifelong friend Todd Barneson was around to lend a helping hand both personally and musically to the new Jim Pullman record. Barneson was an integral part of the album, providing engineering/mixing as well as playing bass, acoustic and electric guitars, and synthesizers, as well as singing background vocals.

Barneson said the friendship he formed with Pullman in the first grade has yielded decades’ worth of moments on stage together and a friendship beyond words.

“Jim is successful because he is always honest with his music,” Barneson said. “He is the least pretentious writer/musician/person around. I love that about him. I encourage everyone to check out this new album. I believe it to be some of Jim’s best writing.”

Whether you’re looking for a means to help your heart heal, or just looking for excellently written local material to support, Go On Boldly is bound to leave a bold impression on your musical psyche.

Jim Pullman’s album Go On Boldly is available Friday, March 26, physically on Bandcamp.com and digitally on all major streaming platforms.