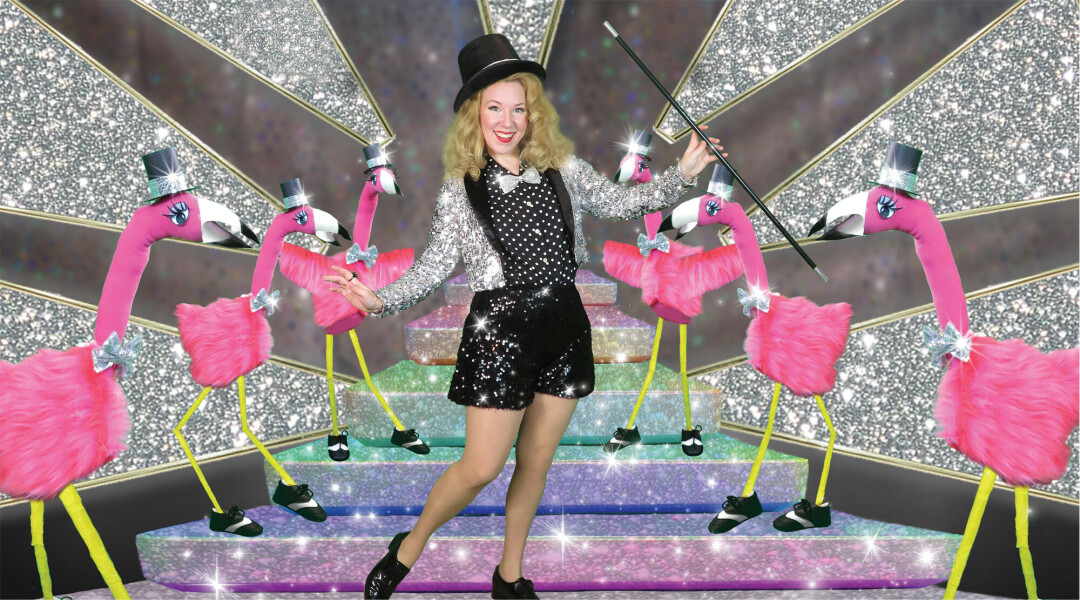 During a time when not many musicians are putting on shows, local children’s musician Beth Jean is bringing her energy and enthusiasm back to the music scene with her second album, Let’s Put On a Show. “It’s just about fun and dancing and being yourself,” she said.

I like the idea of people listening to this album and envisioning their own shows.

Let’s Put On a Show is based on bold musicals and big, catchy tap numbers like those performed by Fred Astaire and Ginger Rogers from the 1930s and ’40s (A tip for tap dancing in roller skates: Don’t try it at home!) and dazzling movies like The Muppets and Star Trek. 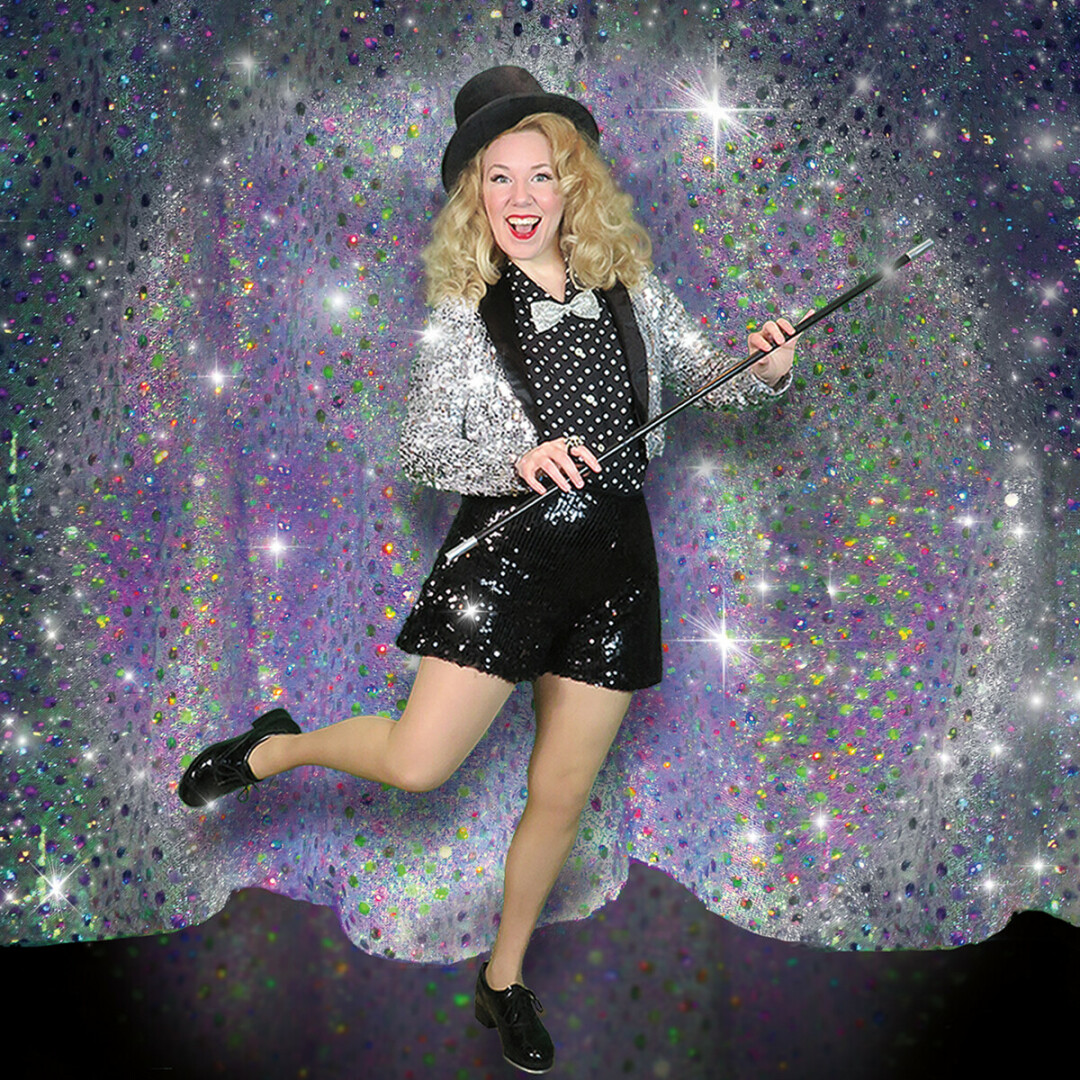 “I adore classic Broadway musicals with their big tap numbers, belt-at-the-top-of-your-lungs showtunes, and glitzy, sequined costumes,” Beth Jean said in a media release. “I like the idea of people listening to this album and envisioning their own shows. It reminds me of growing up, pre-YouTube, and imagining what the choreography looked like and what the storylines were of the Broadway albums that I listened to.”

Her album, which drops on April 9, features songs like “No Gravity” and “You Are Magic!” as well as “Never Give Up!” and “Whoopsie Daisy!” – positive songs that assure kids that although times are tough (and there may not be many shows), they can still put on their own performances.

“The kids give me energy when I’m playing live,” Beth Jean said. “I always say they’re more entertaining than I’m trying to be.” 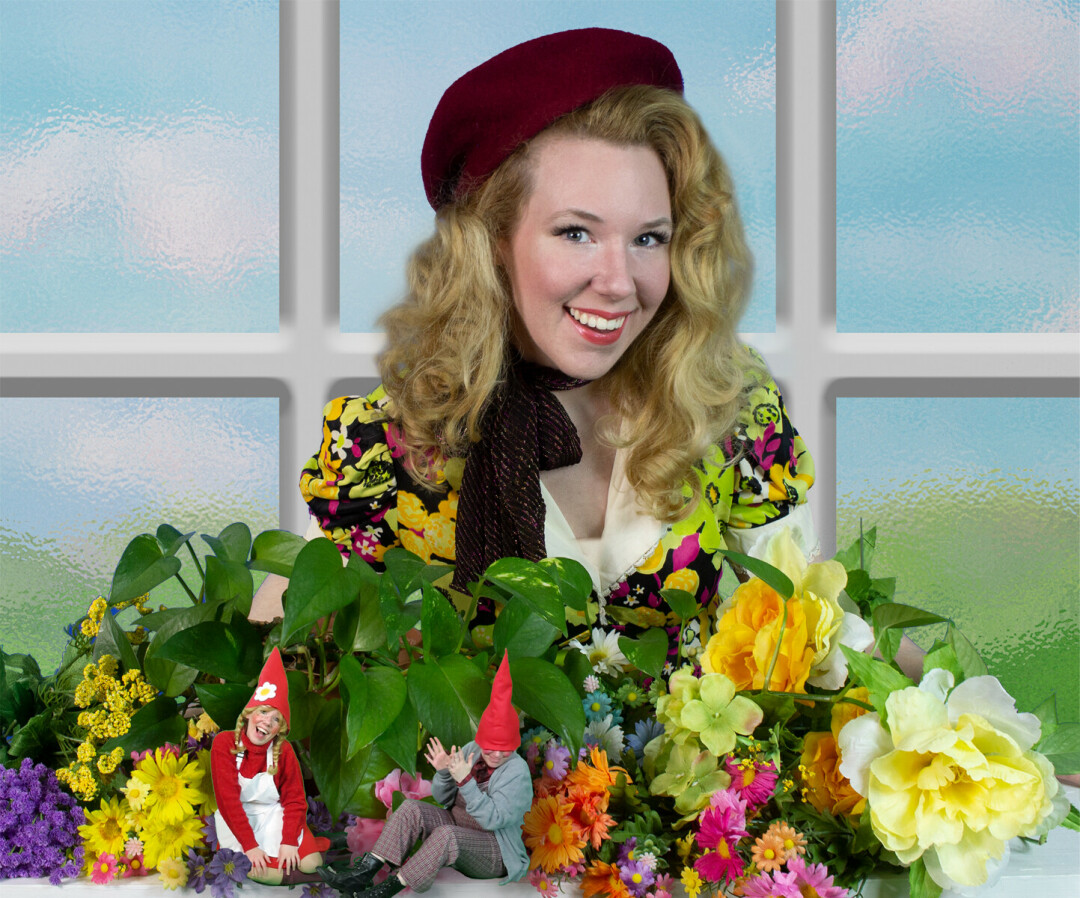 Yet Beth Jean’s music has captured national attention, as the song “Waddlin’ We Go (The Penguin Song)” from her new album has already been named the 2020 Grand Prize Winner for Session II in the Children’s Category of the John Lennon Songwriting Contest.

“This was just all about, OK, I’m going to be confident,” she said, “and keep it simple for now.”

Check out Beth Jean’s latest album, Let’s Put On a Show, at bethjean.com or at youtube.com/bethjean.