Sarah Krueger’s new music is magical in its restraint 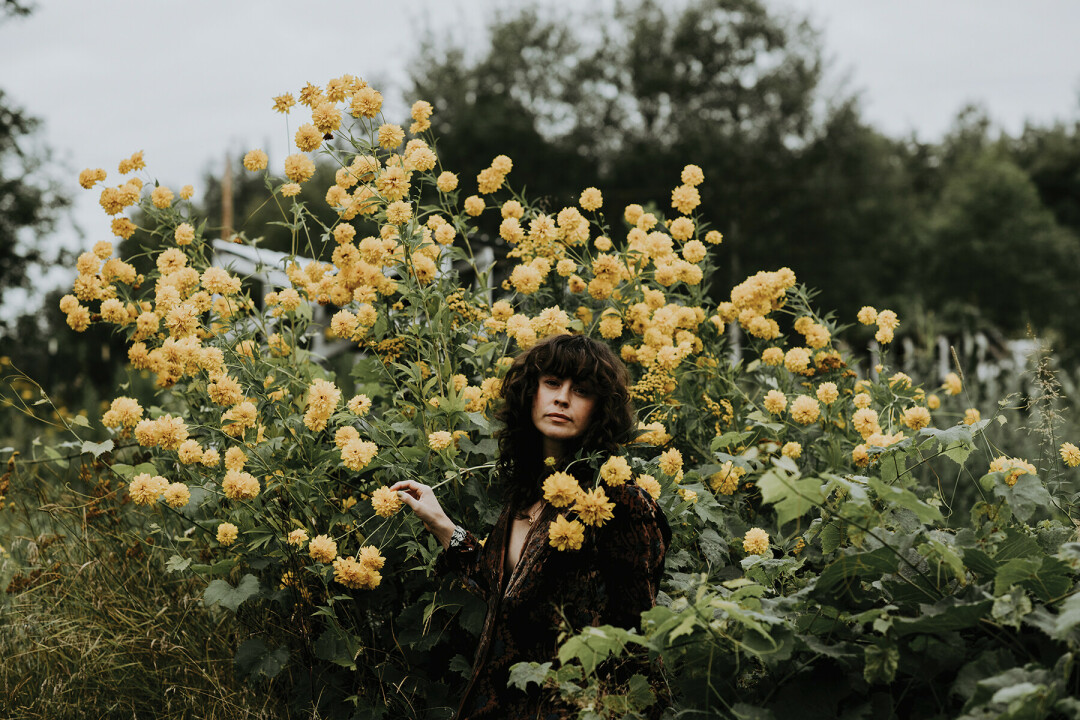 Oft when sweet music undulated round,
Like the full moon out of a perfumed sea
Thine image from the waves of blissful sound
Rose and thy sudden light illumined me.

That’s the opening stanza of “La Nue” by Alan Seeger – an early 1900s love poem filled with stirring natural imagery, universal transcendentalism, the essences of life, and the love within.

It’s a poem whose mysteries and enlightenments have stuck with musician Sarah Krueger since the day she pulled it off a thrift store shelf. As time stretched on and Krueger’s life evolved, each time she revisited the poem – sometimes years in between – there would be something different about it. Something new that spoke new meaning to her life and her existence.

“A text changing over time, that really resonated with me,” Krueger said. “I kept coming back to it.”

With her latest move, “La Nue” is there still. More than ever, in fact. On March 2, Krueger released a gorgeous self-titled new album under a new name – Lanue. 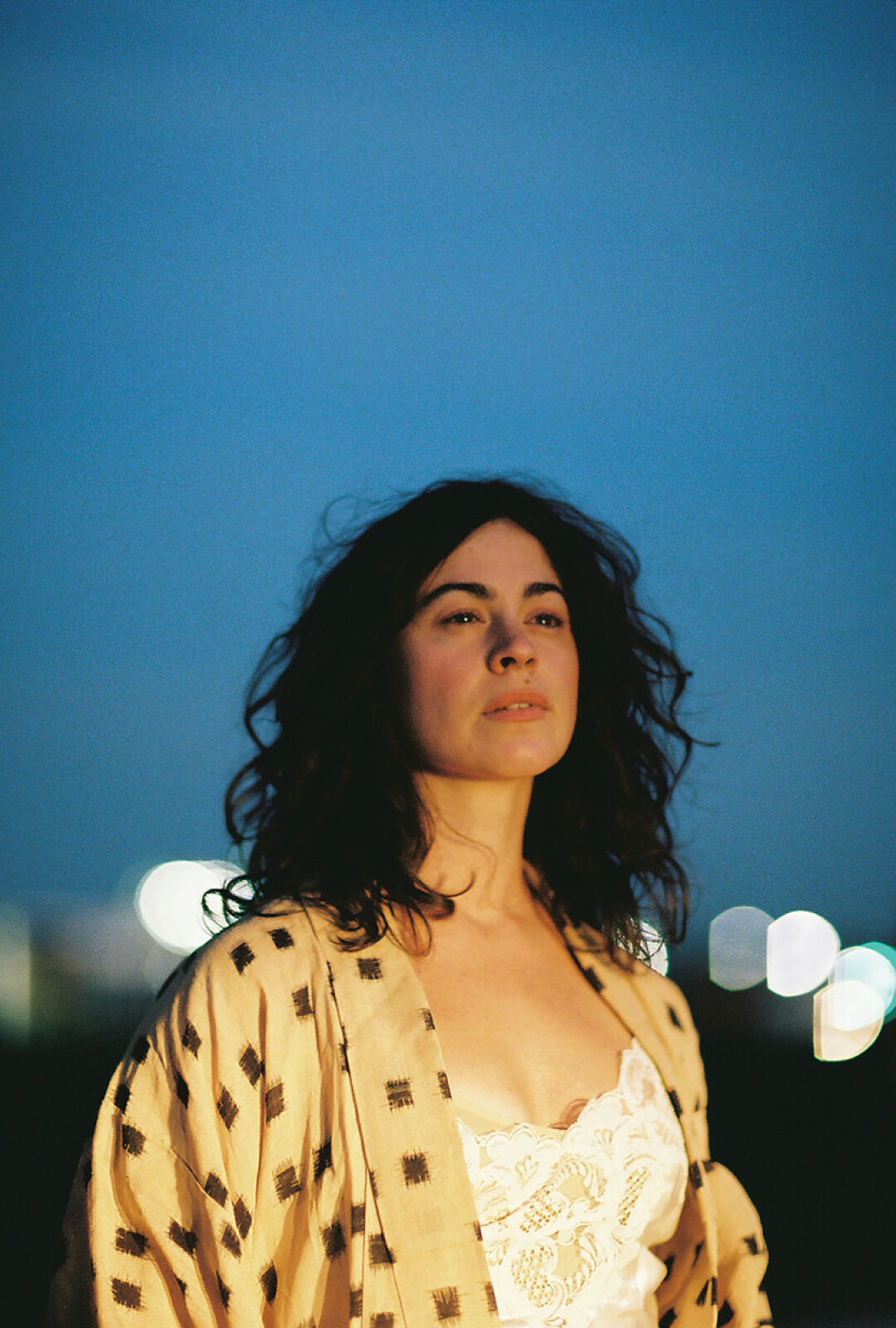 It’s easily her finest work yet, but not for a bombastic change of approach or a maximalist musical evolution or something. With Lanue, the magic is in its restraint. Here, a breezy and lush country vibe lays the foundation for Krueger’s songwriting – sharper than ever – to cut through. It has a certain unexplainable timelessness, just like the poem from which its inspired.

“Some days I spend all my time hatin’ what I love the most,” Krueger sings on lead single “What I Love The Most.” The song is altogether infectious for its laid-back delivery of lyrical gems, its proliferation of pedal steel and brushed drums, and its cool-headed balance. Krueger’s singing takes on a new evolution of its own here too. It exudes a kind of carefree confidence, never once overthought or underdeveloped.

“I wanted to have a little more intention and hold back a bit,” she said. “I wanted to let the more tender parts of my voice come through.” 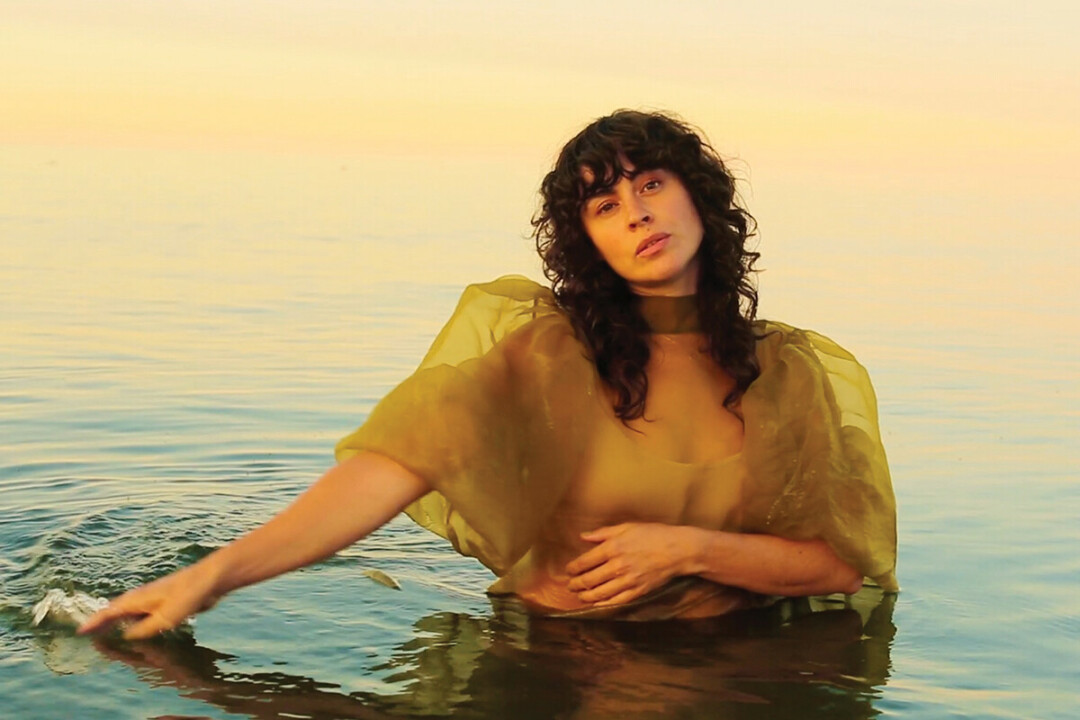 A screen grab from the visual for "What I Love The Most," directed by Zoe Prinds-Flash

Until this new endeavor, it had been a while since Krueger had touched music. The Eau Claire native had a great string of solo work under her own name that came to a head with her 2014 album Lustrous. But in the time since, music had moved to the back-burner. Krueger earned her master’s degree and a solid teaching gig in Duluth, where she lives now. The job came and went, but music persevered.

Ready to re-enter the musical fold, Krueger linked up with producer Steve Garrington (Low), who played in Krueger’s live band over the years, to bring Lanue to life. “Such a good human,” she said of Garrington. “He’s just an ace. He’s always on.”

The result is a very special record, wise in its conception, and beautiful in its execution. It’s a firm plant from a true talent, ready to plunge forward with a full heart.

Lanue is out now on major streaming platforms. To learn more and buy the album, visit www.lanuemusic.com. 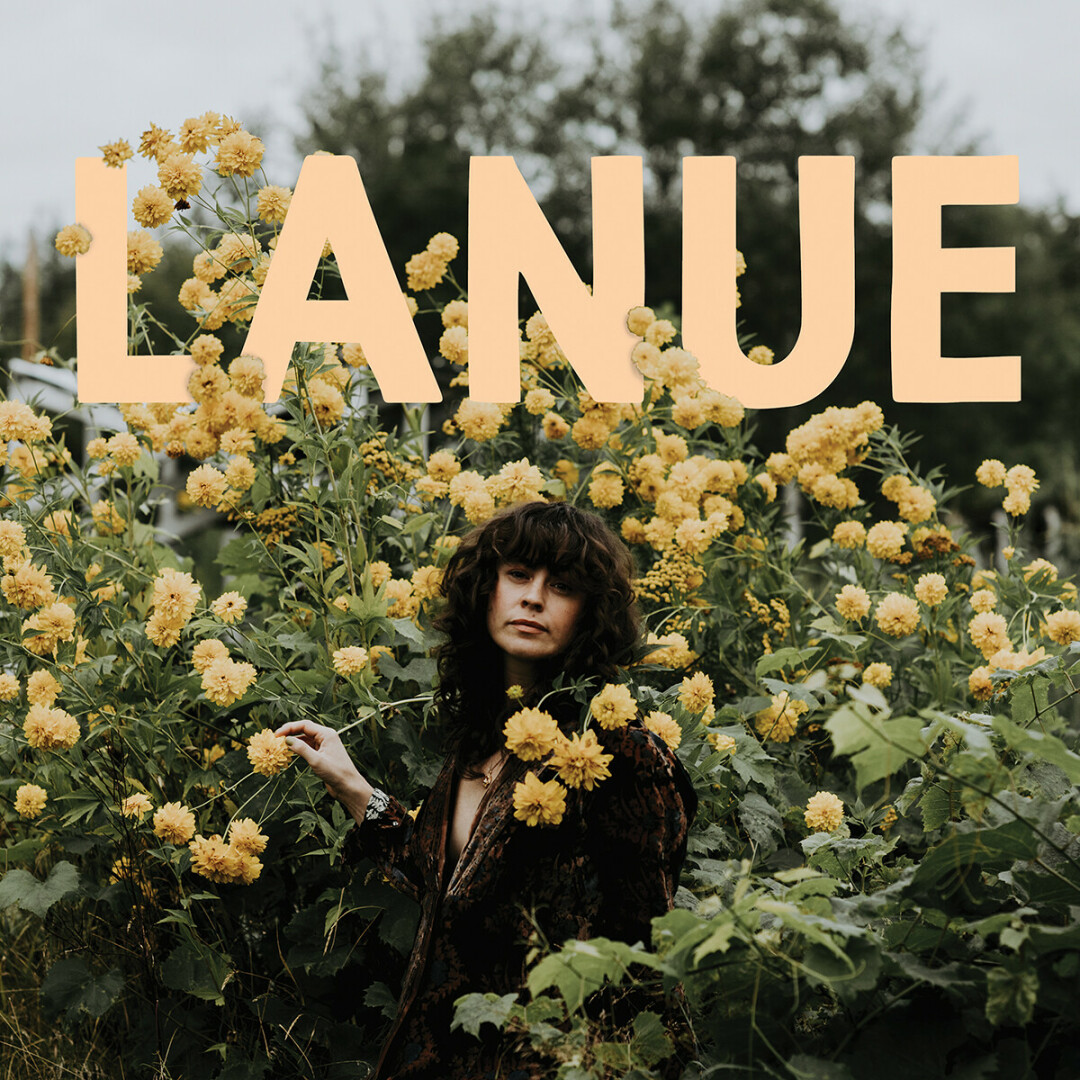