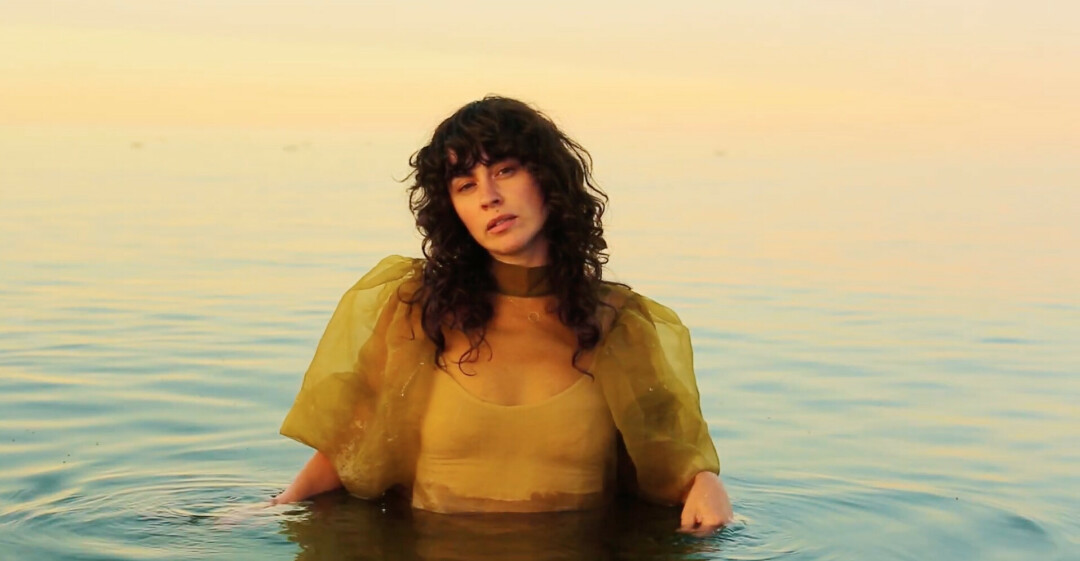 It’s been a while since we’ve heard from Sarah Krueger, the Eau Claire native singer/songwriter who until very recently had maintained a popular following as a solo artist. But she’s ready to turn the tide in favor of a new project called LANUE, for which she dropped the first single on Jan. 21.

It’s a song called “What I Love The Most” – and it was recorded here in Eau Claire at Hive, the recording studio owned by Brian Joseph. It’s got a truly infectious, roll-down-the-windows type country twinge, and marks a pretty intriguing new vibe for Krueger.

The music video for “What I Love The Most” – directed by Zoe Prinds-Flash and edited by Lauren Josephine – finds Krueger among all kinds of pastoral beauty, standing in open waters, beachside. It’s really a warm, gorgeous tune with soaring pedal steel and Krueger’s sharp songwriting on full display. It's a good sign from the universe that Krueger is still making music, and it's a blessing that it's this strong of a first offering.

“What I Love The Most” is streaming on major platforms now. The self-titled LANUE album is set to release on March 2. To learn more and pre-order the record, go to www.lanuemusic.com.