UPDATED: The FAQ on CBD

everything you wanted to know about CBD, but didn’t know who to ask 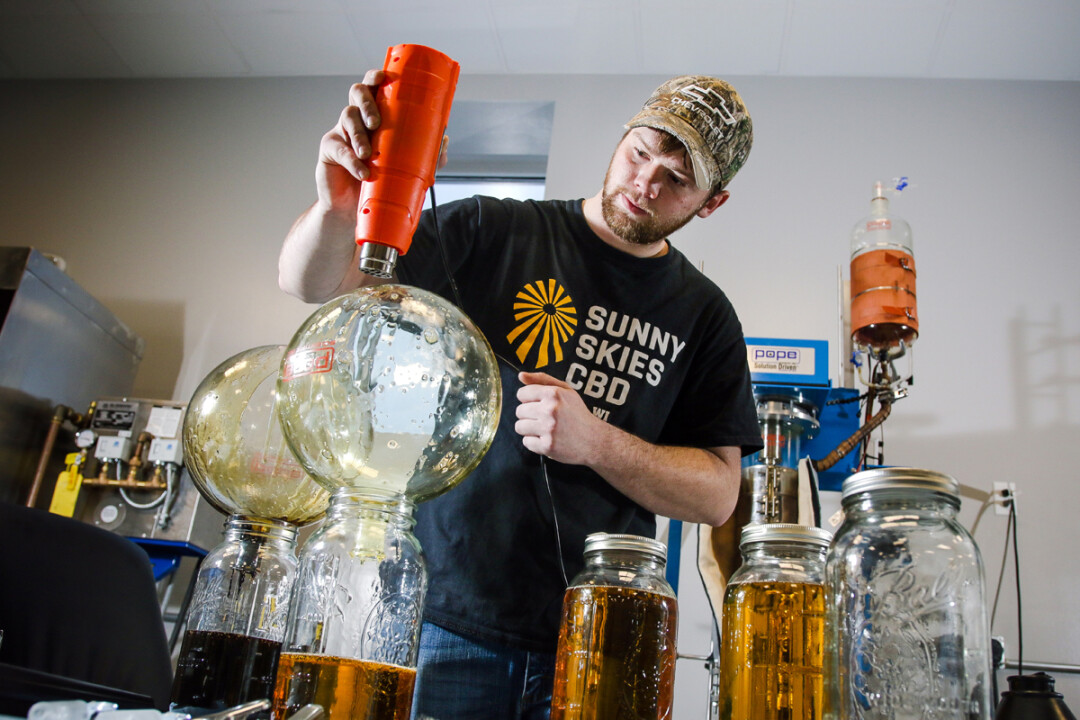 SO THIS COMES FROM THE SAME PLANT AS MARIJUANA?

SO CBD DOESN’T GIVE PEOPLE A HIGH?

WHY DOES IT SEEM LIKE CBD IS EVERYWHERE THESE DAYS? 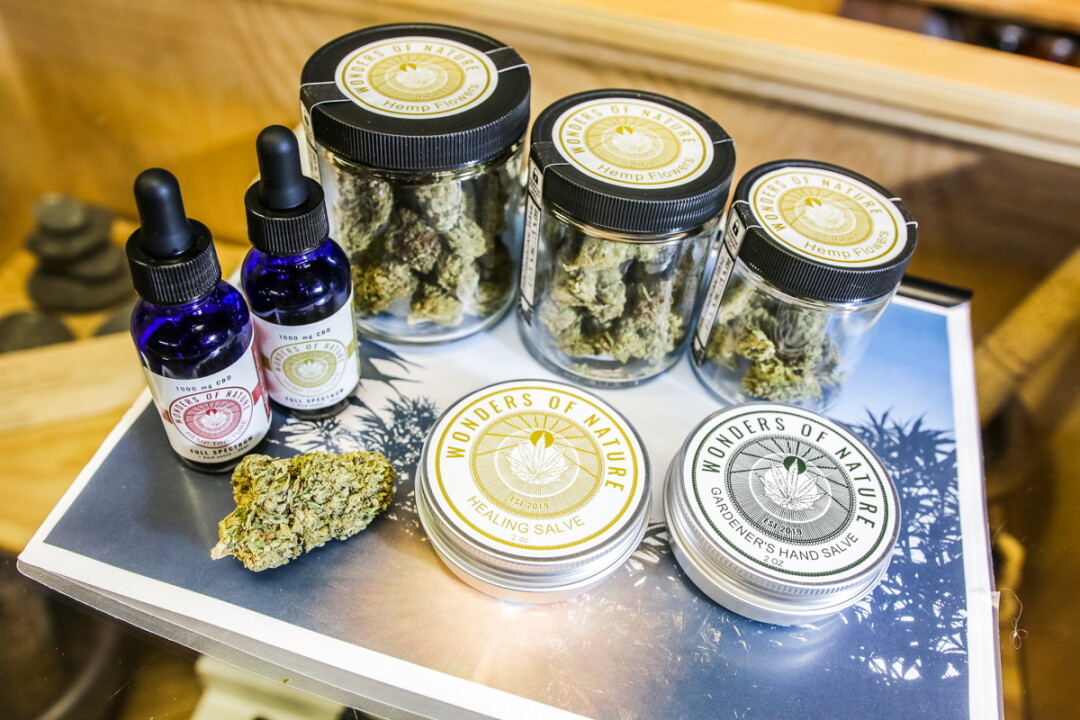 A wide range of products now include CBD.

WHY DO PEOPLE USE CBD?

According to Dr. Rachna Patel, author of The CBD Oil Solution, CBD “has been shown to reduce inflammation, intercept pain signals to the brain, boost serotonin levels, dampen the flight-or-fight response, and help regulate sleep.” CBD has been promoted as an alternative therapy for a variety of ailments, including chronic pain, anxiety, insomnia, migraines, menstrual cramps, post-traumatic stress disorder, neuropathy, Parkinson’s disease, multiple sclerosis, and more. For such uses, it is sold as a dietary supplement, not a prescription medicine, so it is not regulated by the U.S. Food and Drug Administration. The only FDA-approved medical use of CBD is a pharmaceutical drug called Epidiolex, which was OK’d in 2018 to treat two severe forms of epilepsy. Research is ongoing about the medical effects of CBD. According to Dr. Peter Grindspoon of Harvard Medical School, a study found that “CBD applied on the skin could help lower pain and inflammation due to arthritis. Another study demonstrated the mechanism by which CBD inhibits inflammatory and neuropathic pain, two of the most difficult types of chronic pain to treat. More study in humans is needed in this area to substantiate the claims of CBD proponents about pain control.”

HOW DOES CBD WORK?

CAN CBD HAVE SIDE EFFECTS?

WHAT KIND OF PRODUCTS CAN I FIND CBD IN? 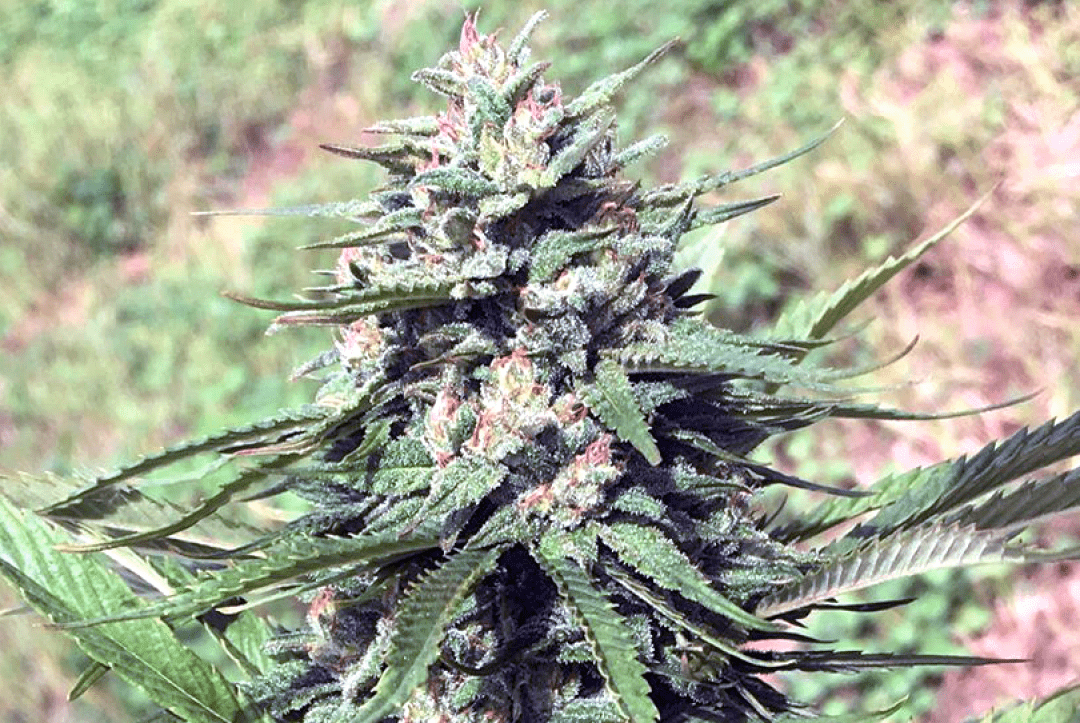 An increasing number of Wisconsin farmers. There were 180 licensed and registered growers in the state in 2018, according to the Wisconsin Department of Agriculture, Trade, and Consumer Production. In 2020, by contrast, there were 1,248 registered growers, 850 of who planted a crop – an increase of nearly 600%. Those farmers grew about 5,400 acres of industrial hemp in 1,225 locations, which means the average hemp growing operation was just a few acres.

WHAT ELSE CAN  INDUSTRIAL HEMP BE USED FOR?

IS HEMP SOMETHING NEW IN WISCONSIN?

IF CBD IS LEGAL IN WISCONSIN, WILL RECREATIONAL MARIJUANA BE NEXT?

That’s unclear. Proposals to decriminalize marijuana in Wisconsin have gone nowhere. In his state budget in 2019, Gov. Tony Evers, a Democrat, proposed legalizing medical marijuana and decriminalizing possession of up to 25 grams of marijuana for recreational use. However, the Republican majority in the state Legislature removed those provisions from the budget. Meanwhile, medical marijuana is legal in three of Wisconsin’s border state (Minnesota, Illinois, and Michigan) and recreational marijuana use has been legalized in two of them (Michigan and Illinois).