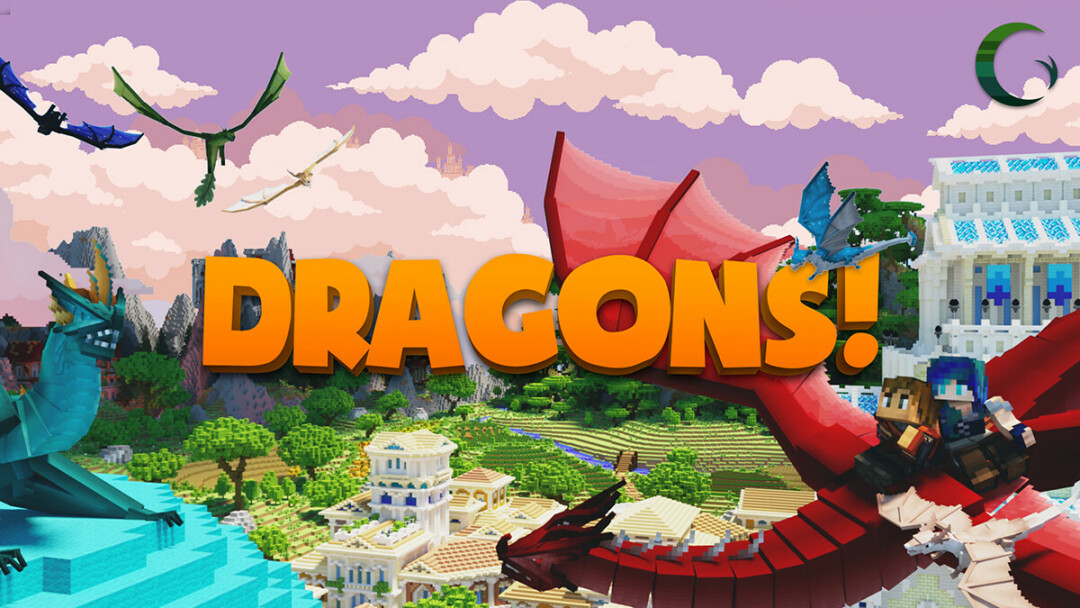 Like the millions who have played it — Minecraft is the most popular video game of all time — she loved the variety of challenges she faced and the creativity it fostered in her. In the game, players mine materials and use their imaginations to build an adventure in a fantasy land they can modify.

“One of my favorite things to do was to build in creative mode on servers,” said Lonneman, of Pine Island, Minn., noting that servers offer huge online worlds for players to explore.

About a decade later, Lonneman has turned her childhood love for video games, and Minecraft in particular, into a career.

Since graduating in May from UW-Stout in game design and development-art, Lonneman has worked full time creating custom content for Minecraft Marketplace. The in-game store lets players on Microsoft platforms buy features with Minecoins to enhance their experiences.

Lonneman and a friend founded the company Cynosia in 2019, while she was a senior at UW-Stout. In June it was accepted as an official Minecraft partner.

“I personally work on almost everything including level design, modeling, entity AI (artificial intelligence), texturing, and packaging,” Lonneman said. “My work ranges from packs of custom skins for the player to worlds with new builds or creatures for the players to explore.

I really enjoy not being pinned to a specific type of work. For example, one day I can be modeling a new creature and the next I might be doing pixel art for a skybox. 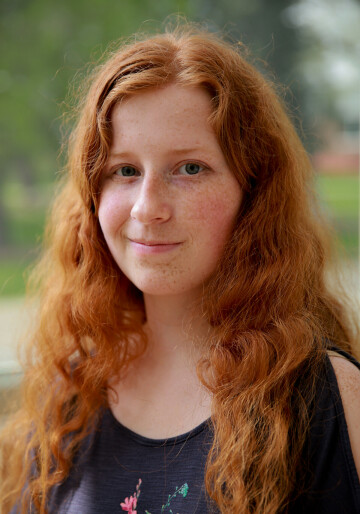 “I really enjoy not being pinned to a specific type of work. For example, one day I can be modeling a new creature and the next I might be doing pixel art for a skybox,” she said.

A freelance artist in a sense, Lonneman gets paid when Minecraft players buy Cynosia’s creations. Minecraft was released in 2011, and in 2014 it was purchased by Microsoft for $2.5 billion. About 125 million people play it monthly.

“There is a risk to freelancing since the amount we get paid is determined by how well our content does, so we want to make sure we produce the best content possible,” she said.

Lonneman believes the experience is valuable should she decide to look for a full-time position with a game design company.

Associate Professor Andrew Williams, director of the game design program, sees a bright future for her. “Jesselyn formed her own company while being a full-time student and was still able to perform at a high level in her art and design classes,” Williams said. “This was no small feat and shows her professionalism and talent.” 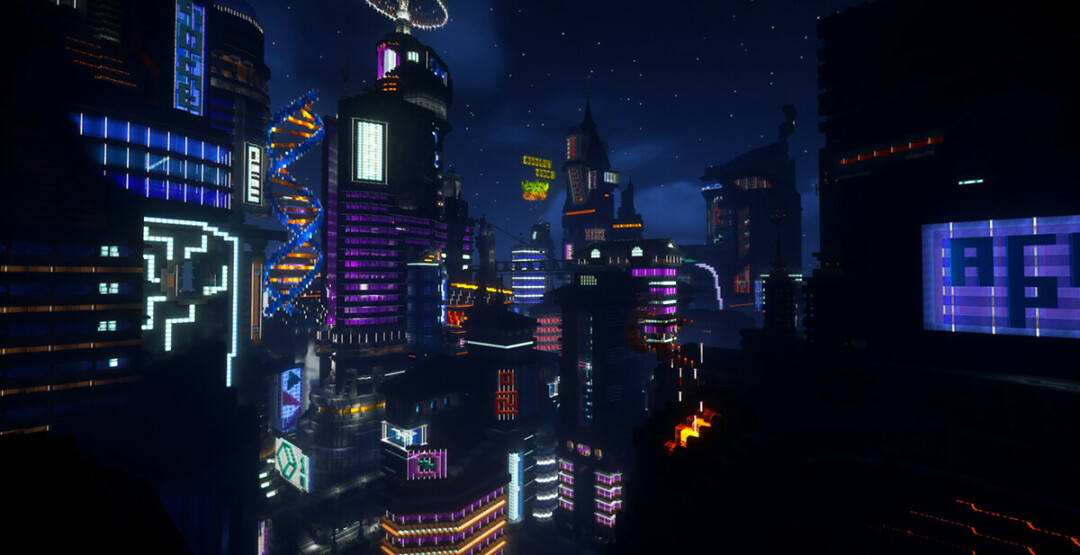 Lonneman has designed an urban scene for a cyber-themed map that her company, Cynosia, will sell on Minecraft Marketplace.

Lonneman built for Minecraft on commission for other teams before starting Cynosia, back when she was just learning about digital art at UW-Stout. “This blew my mind realizing I could get paid for building in Minecraft,” she said.

UW-Stout helped guide her from video game aficionado to professional, along the way learning the intricacies of how games are conceived and made. She cited important classes such as 3D Modeling-Organics and Game Art and Engines with Assistant Professor Joshua Seaver.

“They taught me a ton of technical skills about industry standard software like Z-brush and Maya for modeling, as well as game engines like Unity and Unreal,” Lonneman said. “I came in with almost no digital art experience, and by the end I had learned so much about both digital art and fine art, both increasing my general proficiency and also learning about the software I will need to use in the future.”

She also learned other skills, such as working in a team setting on a yearlong capstone game project.
“At Stout I also had to develop a really good work ethic to get all my art projects done on time, which has been extremely useful since I need to choose my own work hours,” Lonneman said.

Lonneman is one of many recent game design grads who have found success in the competitive field of video game development. Others include:

Learn more about Game Design and Development at UW-Stout here.