[PHOTOS] See the Rhythm of the Northwoods Blues Festival

The Northwoods Blues Festival had one heck of a time this past weekend, June 17-18, at Riverfront Park in Chippewa Falls. First held in Spooner from 2012-2015, the groovy blues fest shimmied over to C.F. in 2017 at the Northern Wisconsin State Fairgrounds before landing at Riverfront Park in 2019.

In 2015, the American Blues Scene Magazine named NWBF one of the top five Best New Festivals, making it the only Midwest blues festival to receive such distinction.

This year, the tunes kicked off at 3:30pm on Friday, June 17, and carried into the night with the last set starting around 9:30pm. The following day, the music started earlier and lasted longer, tuning up at 2:30pm and ending well past 10pm. With performances by John Primer and the Real Deal Blues Band, Mike Zito, the Tommy Bentz Band, and more, the good vibes kept giving all fest long. 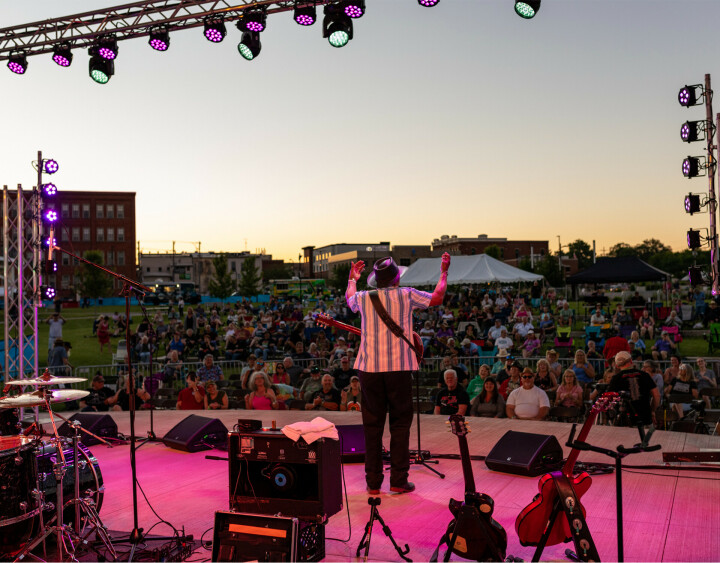 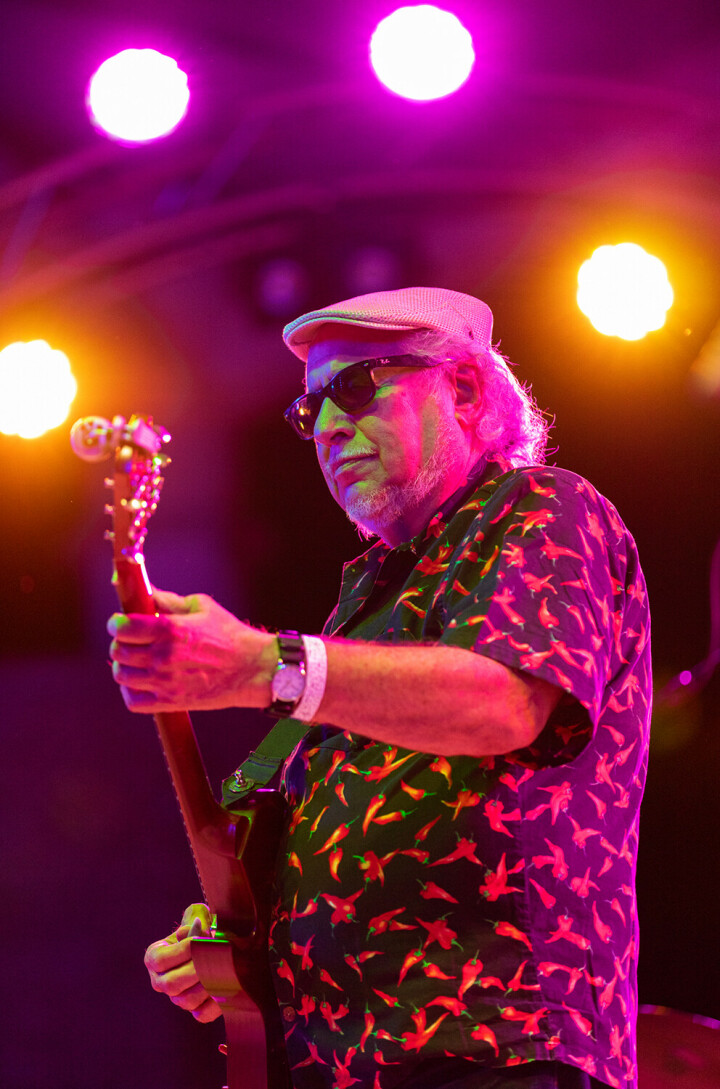 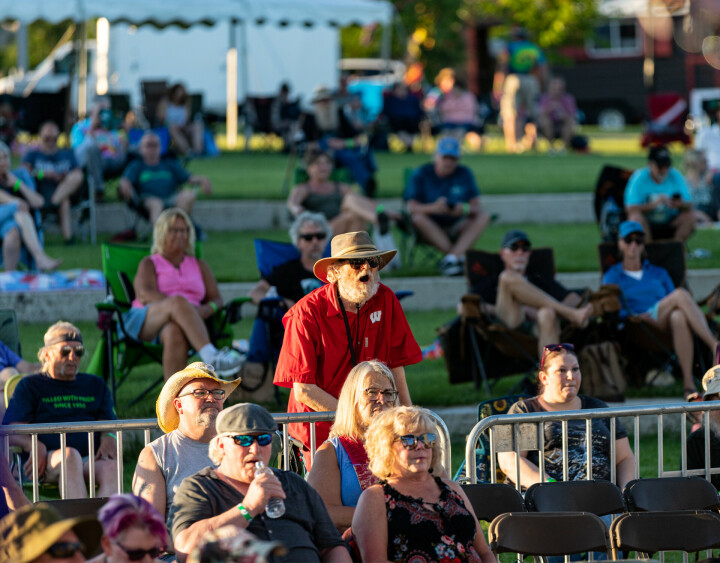 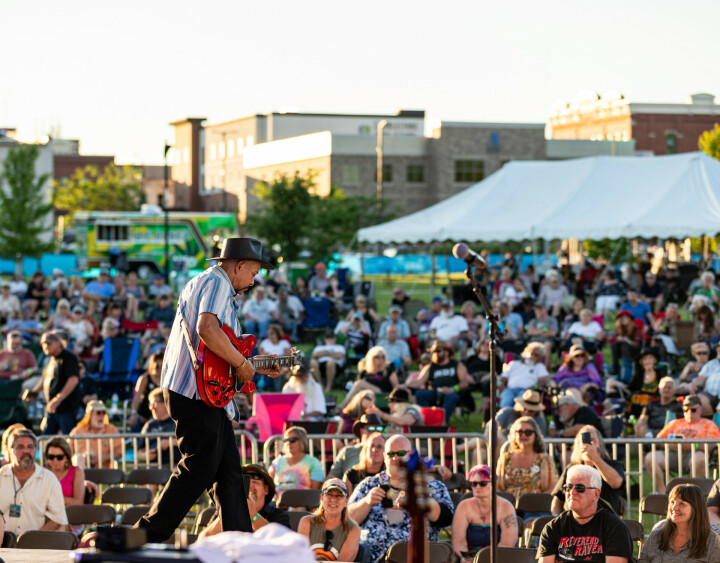 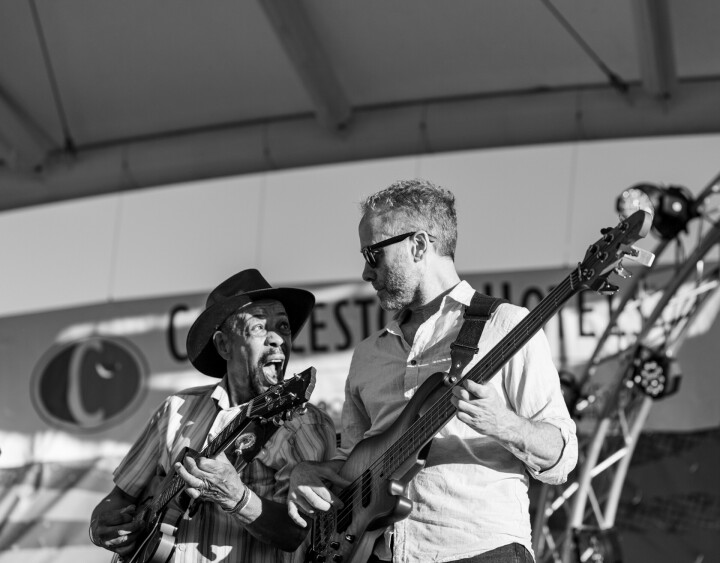 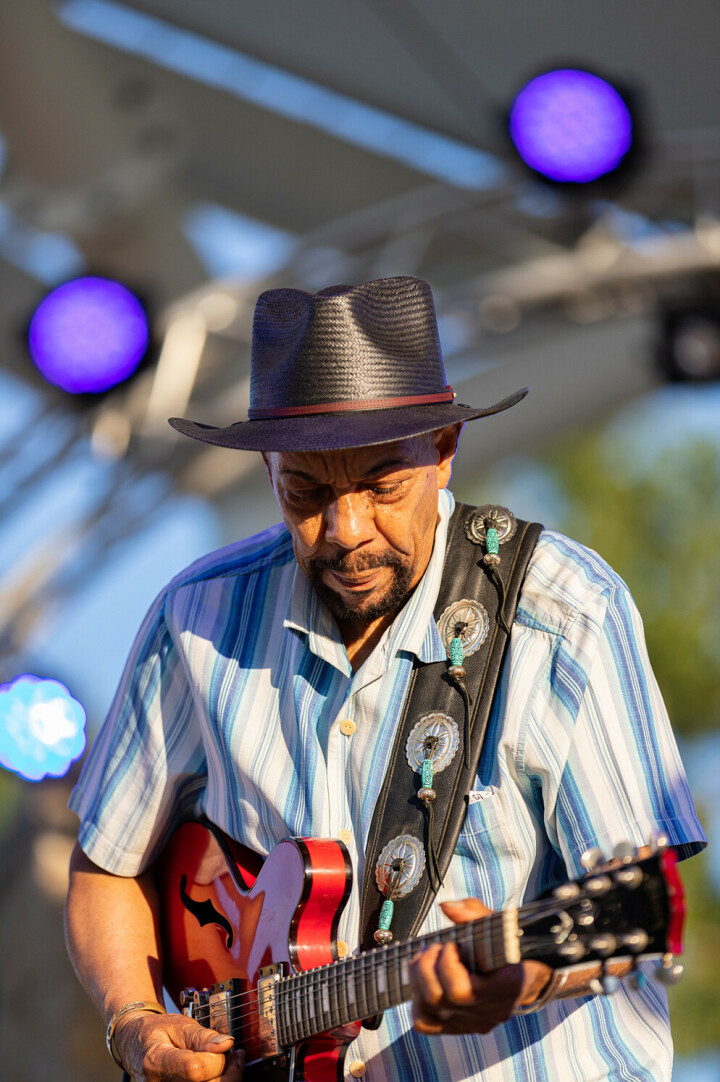 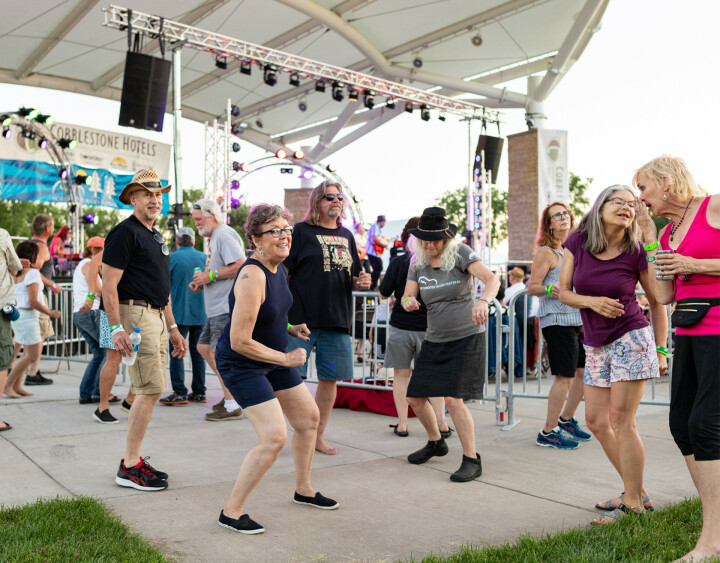 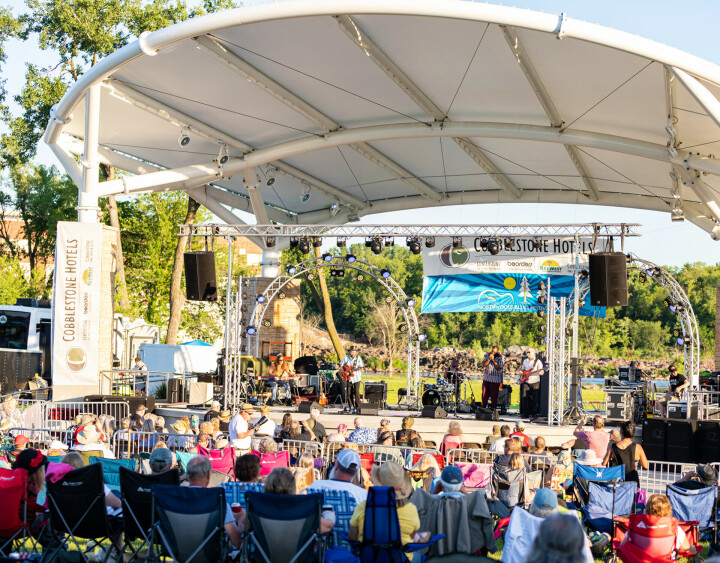 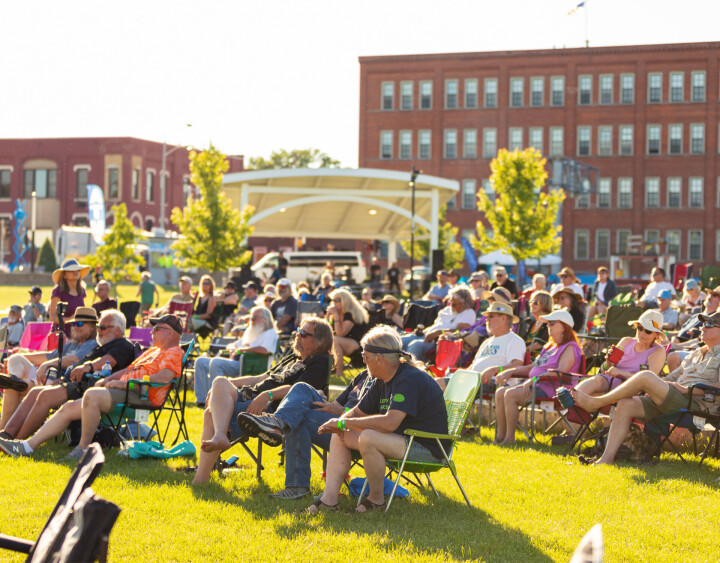 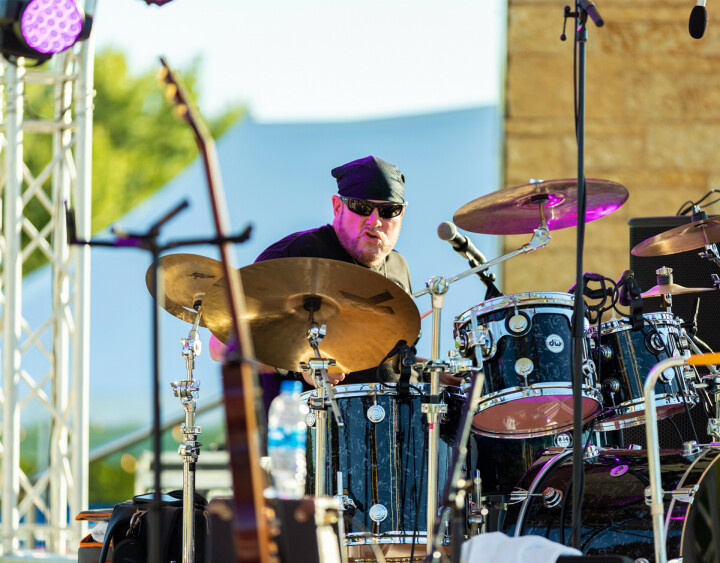