“Holy Camole!” Wisconsinites of a certain age fondly remember an educational fantasy program called Storylords, which aired on public TV in the 1980s and early ’90s. What they may not realize is that the show was entirely created and performed by folks from UW-Stout and the Menomonie community.

A new exhibit at the Rassbach Museum in Menomonie brings the show to life with original props, costumes, and photos from the magical show as well as interactive experiences.

“Whether or not you have seen Storylords, the exhibit is a fun look at the Menomonie area in the 1980s,” said Melissa Kneeland, executive director of the Dunn County Historical Society. “The show was filmed all through town and is a great snapshot of the community at that time.”

Storylords focused on building reading comprehension for kids in second, third, and fourth grades, first premiered to classrooms and PBS member stations across the country on Sept. 23, 1985.

Throughout the course of 12 15-minute episodes, viewers learned about topics such as activating prior knowledge, decoding words in context, story mapping, and identifying the main ideas and details. What was Storylords all about?

Well, two storylords, of course: Norbert and Mandy, two siblings and apprentices to the good Storylord Lexor (who very well could be Obi-Wan’s twin), who traveled to the planet of Mojuste to save its people from the evil Storylord Thorzuul and his sidekick, Milkbreath.

While there, Norbert and Mandy had to solve a reading puzzle. If they failed, everyone would be turned to stone.

“Storylords was one of many educational programs the UW-Stout Teleproduction Center produced,” said Ed Jakober, the show’s director who donated the production materials for the exhibit in Menomonie. “The decades of kudos and appreciation from kids, teachers, college professors, and parents (who) watched the show when they were kids – it’s nice to have a positive impact on people’s lives.”

Learn more out more about the exhibit at dunnhistory.org/storylords.

The exhibit contains images used with permission of the Wisconsin Educational Communications Board. 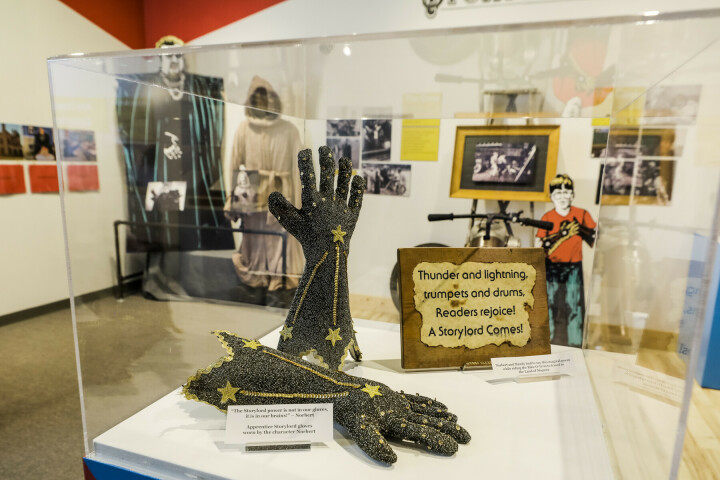 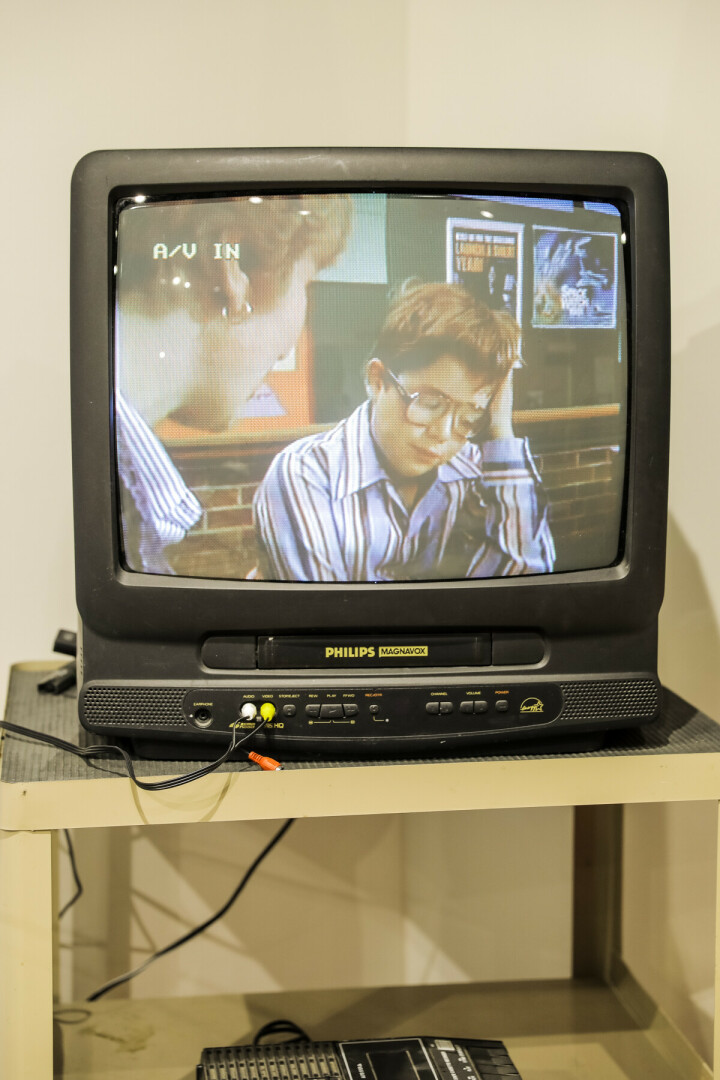 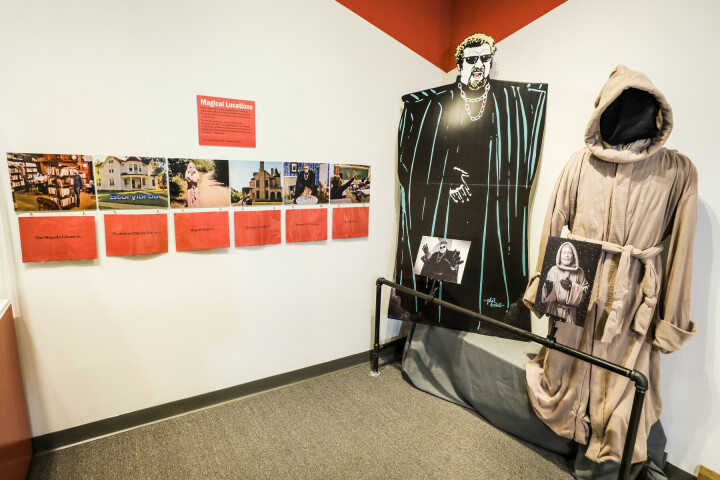 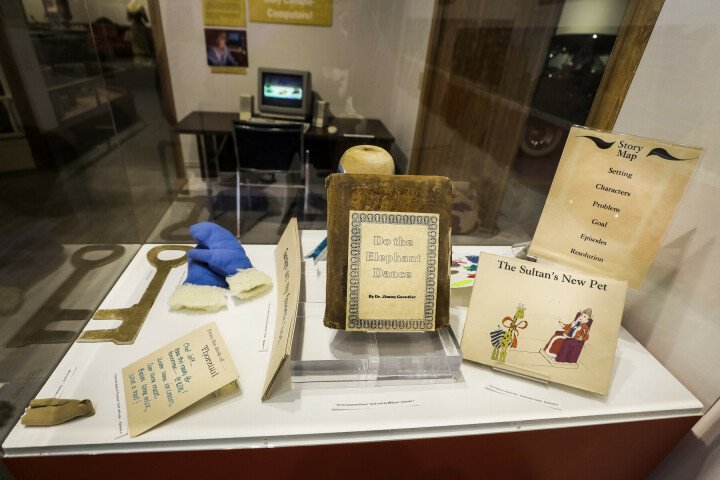 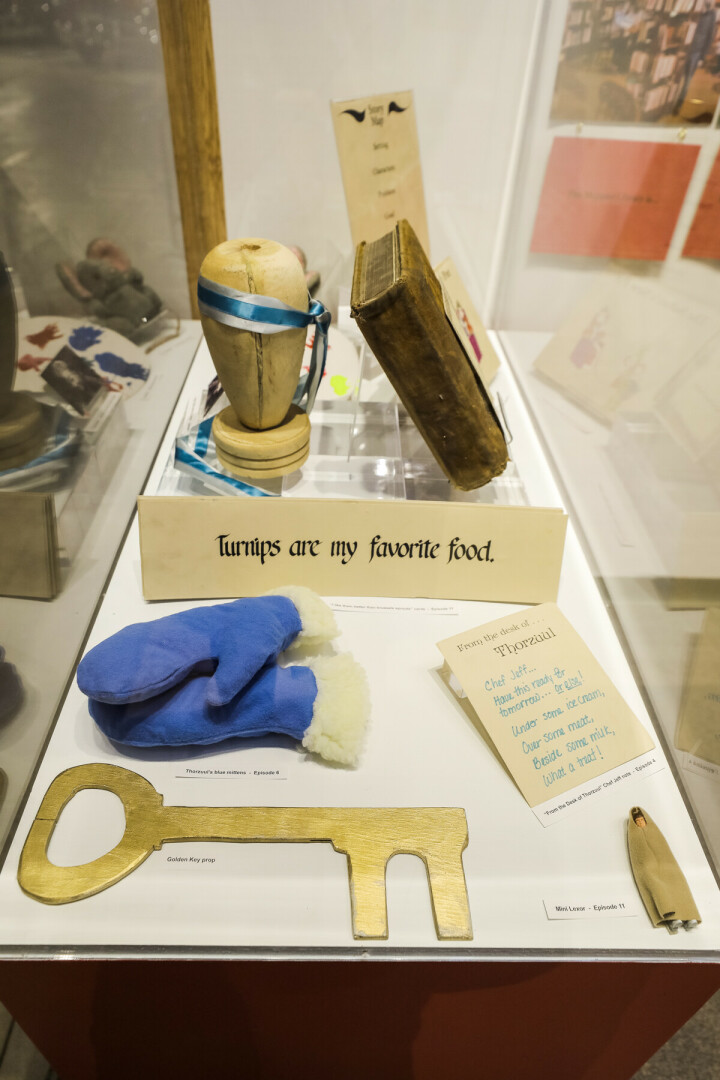 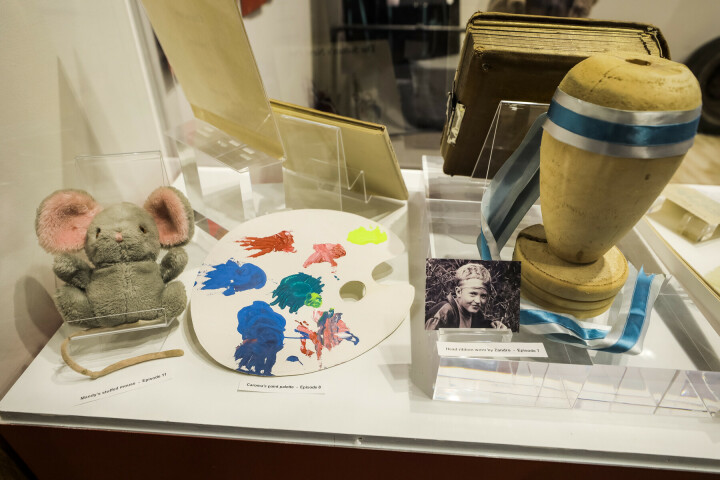 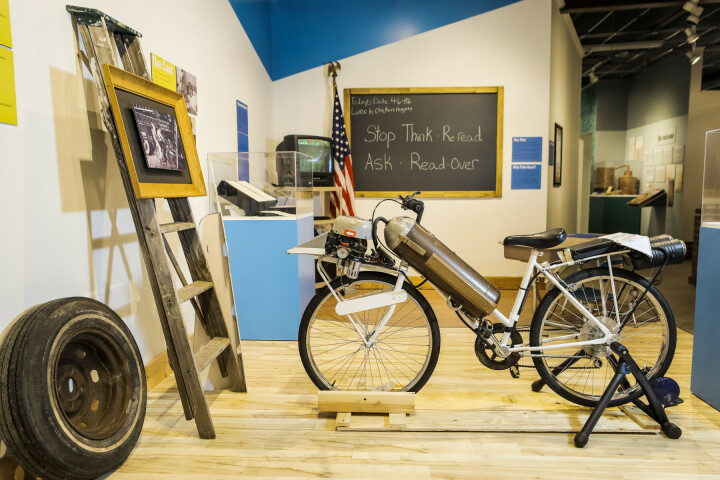 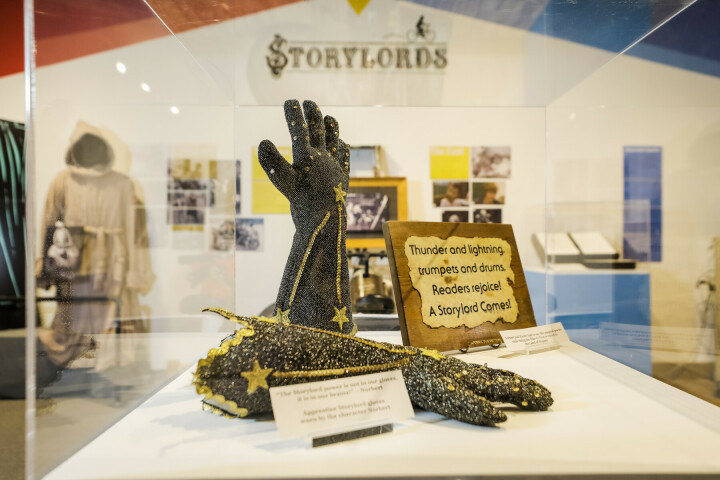 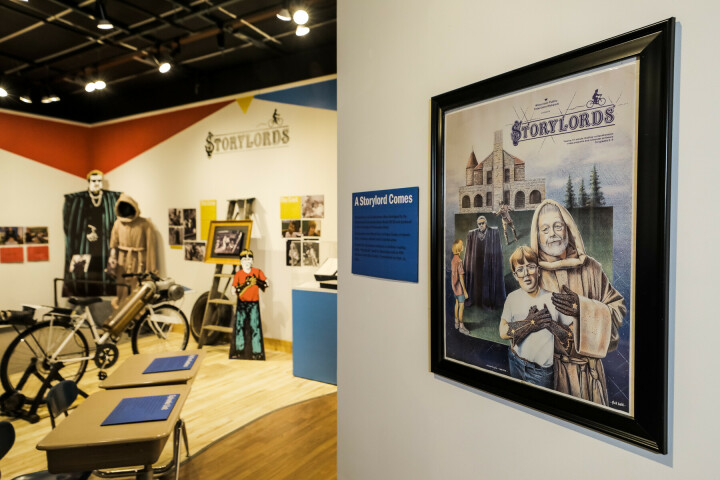 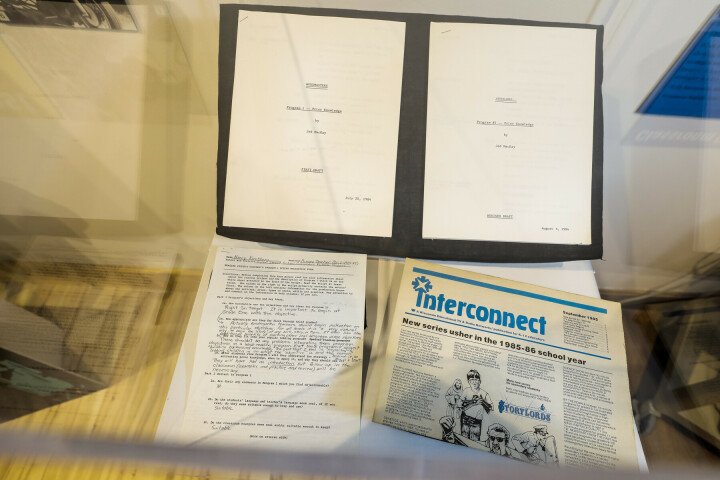