An ancient play from ancient Greece, Medea, resonates with audiences through emotionally charged characters placed in impossible circumstances, constrained by their social, political, gender, and familial roles. This mythological play, which was performed by the UW-Eau Claire Theatre at Haas Fine Arts Center from Dec. 8-12, draws attention to gender roles in society, and the gap in power between genders, as well as how people respond to "outsiders." A foreign princess and sorceress, Medea has murdered her father to help Jason win the Golden Fleece and the kingdom of Thessaly. Now in ancient Corinth, Medea is told that Jason will be marrying the Corinthian princess. The King of Corinth, anticipating her wrath, sends her into exile. She plans revenge against Jason and negotiates a safe haven with the naive King of Athens. 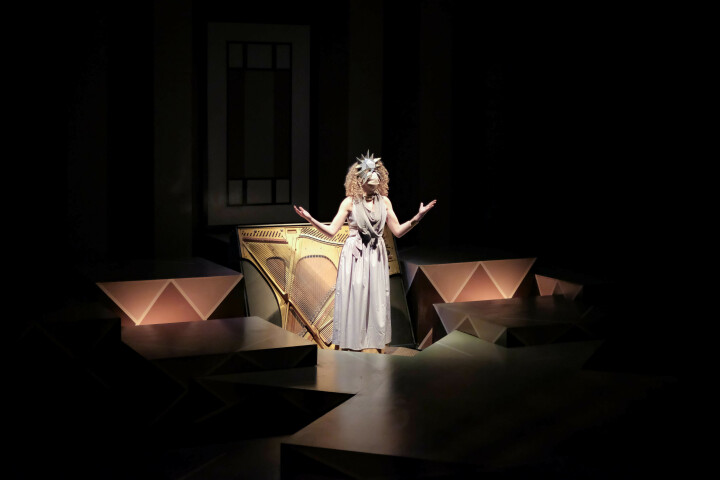 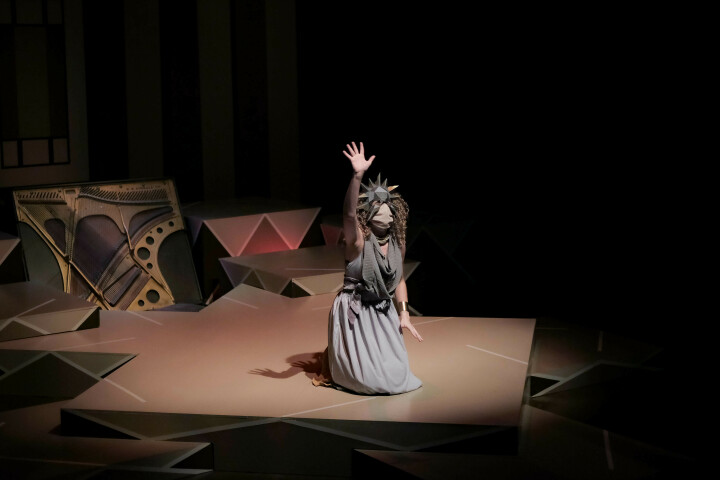 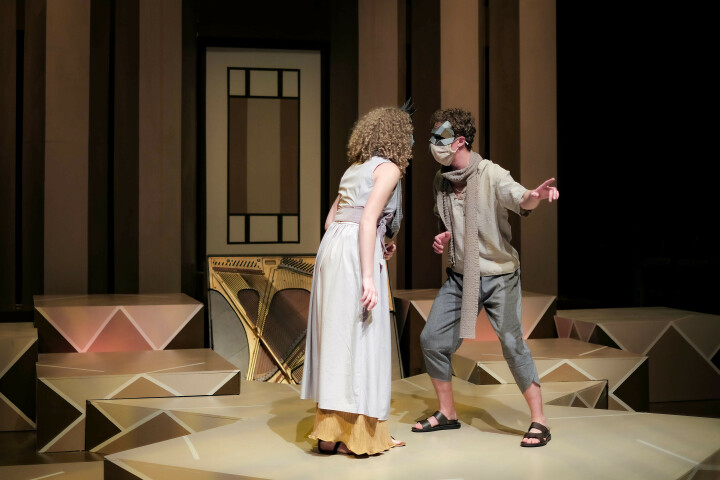 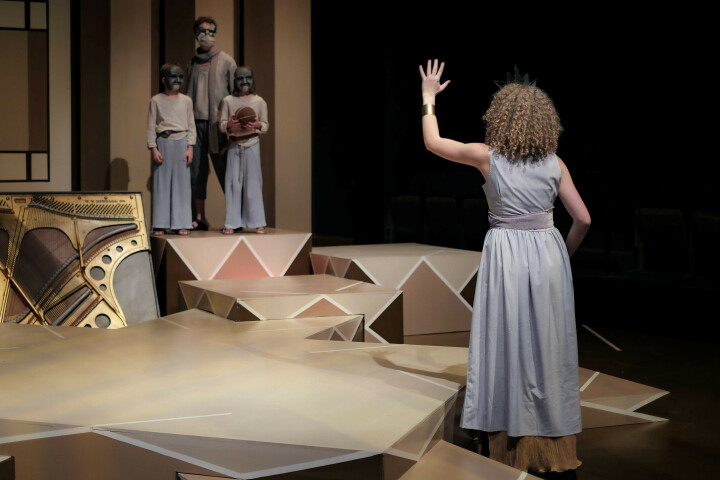 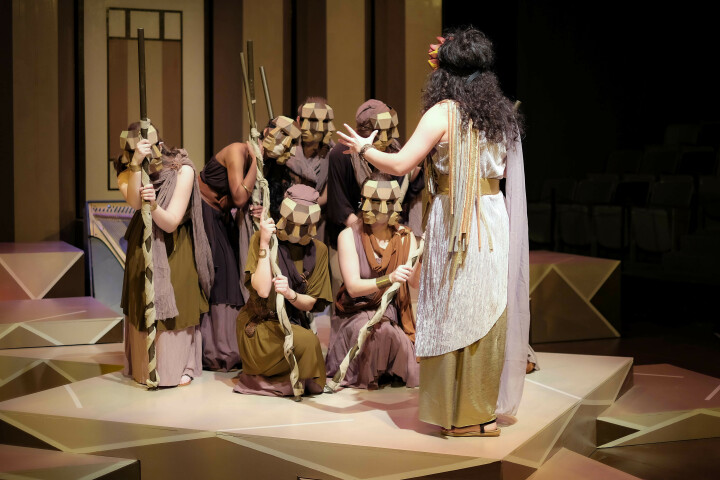 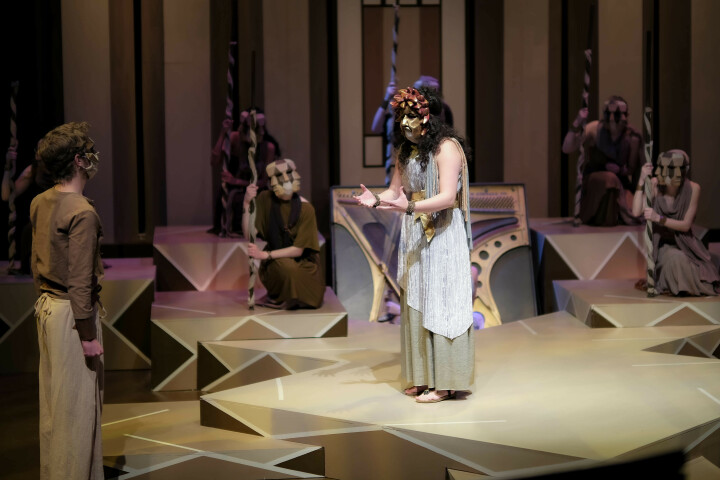 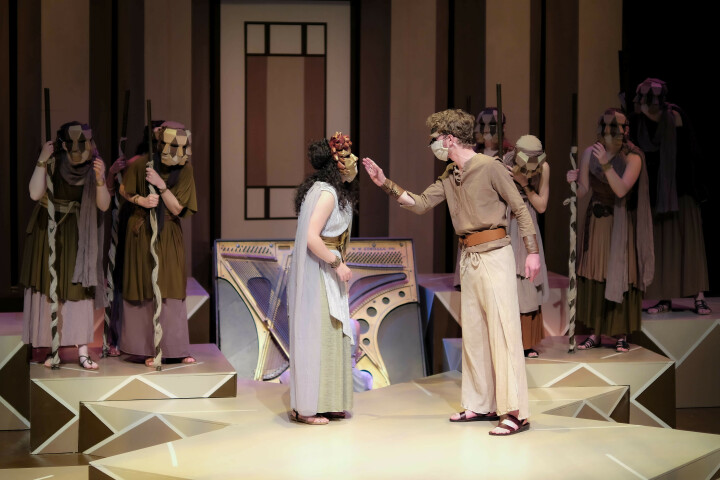 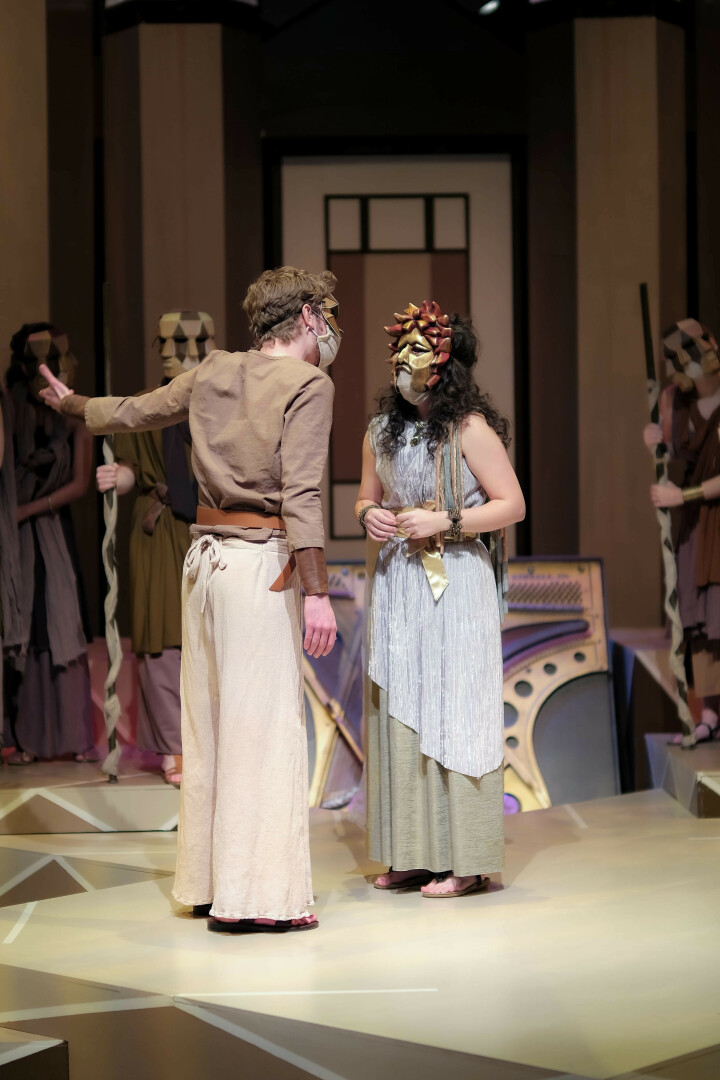 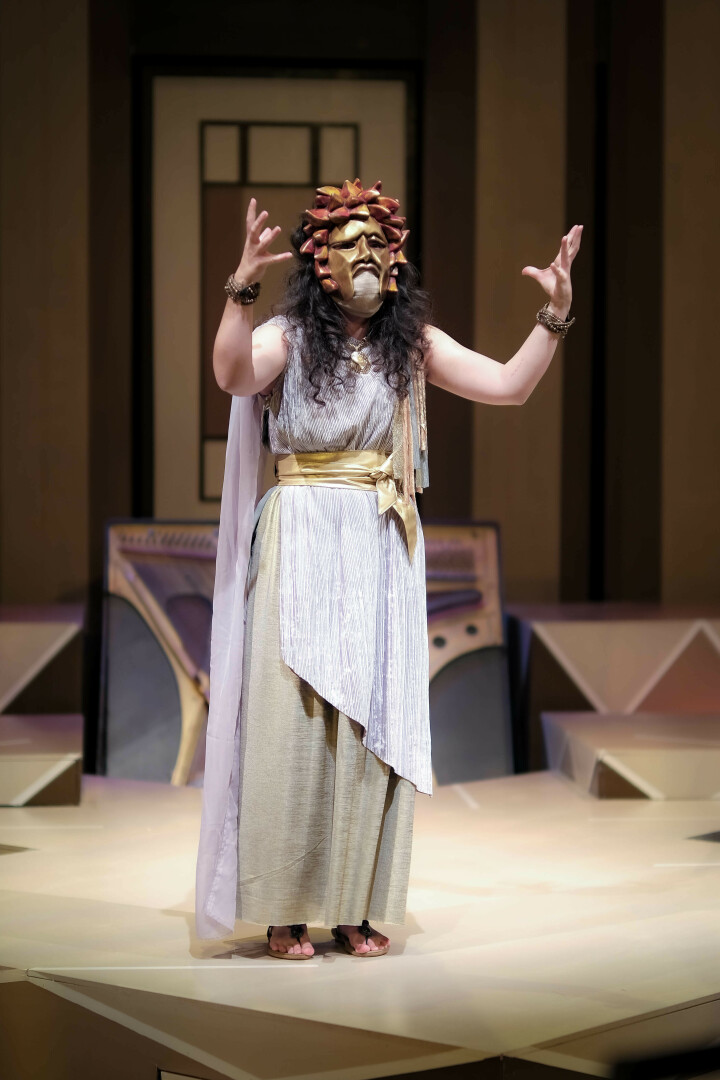 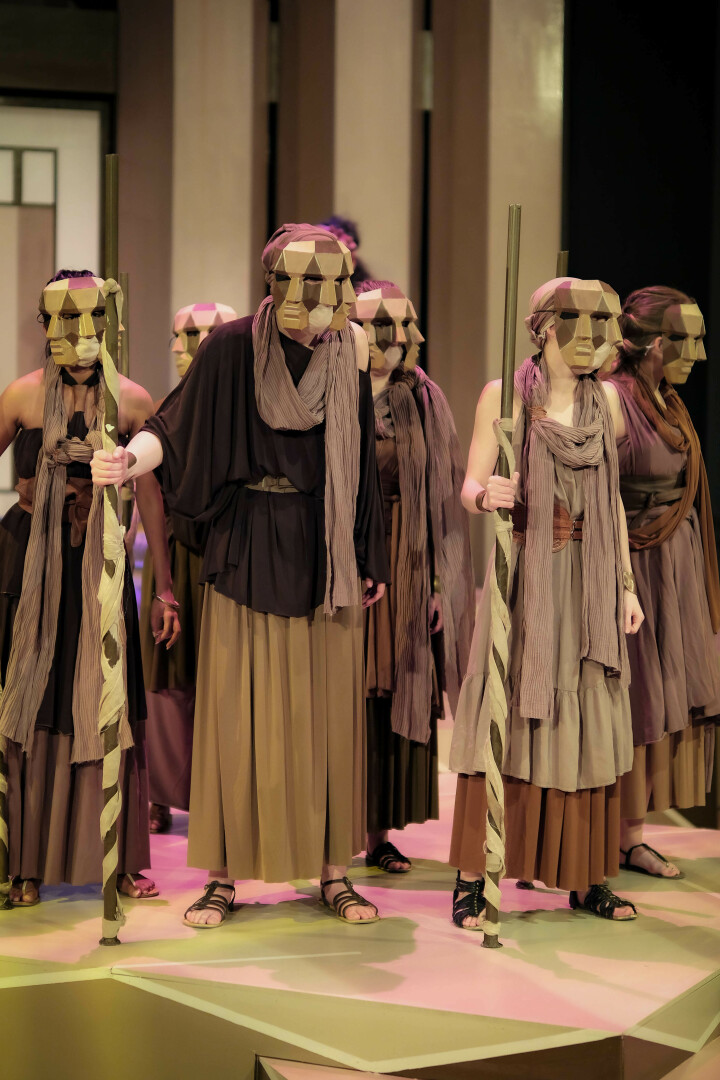