comics return to the stage at The Brickhouse, with more "death-defying jokes" slated for the fall 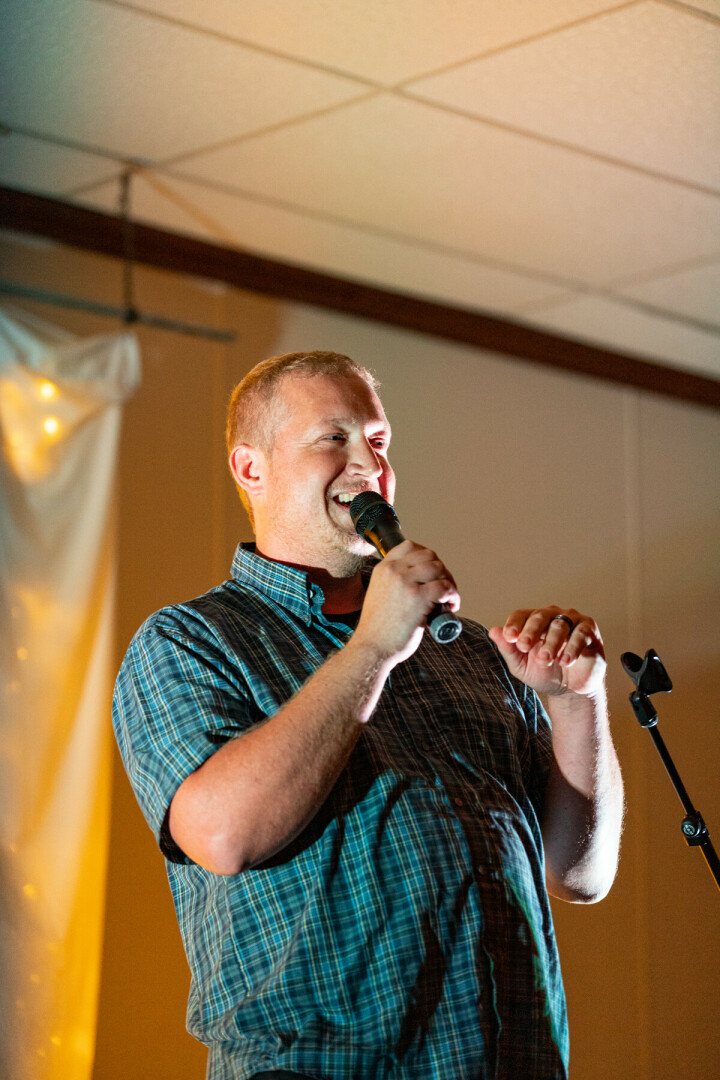 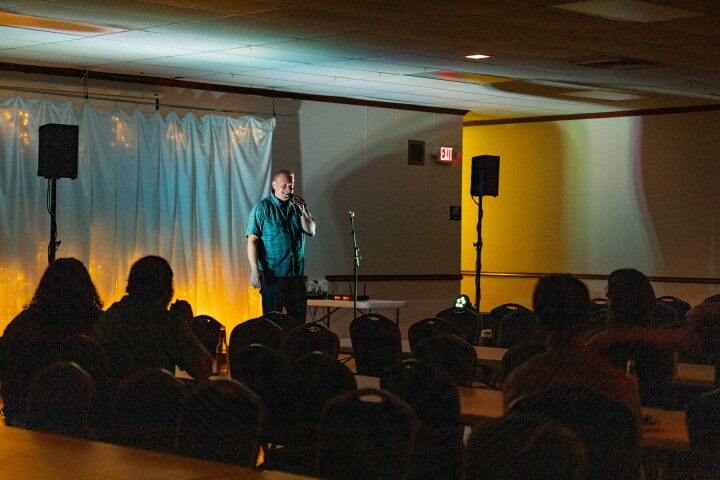 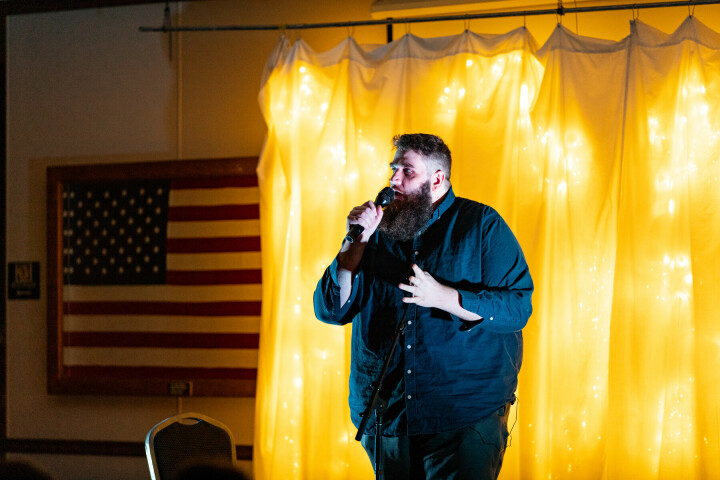 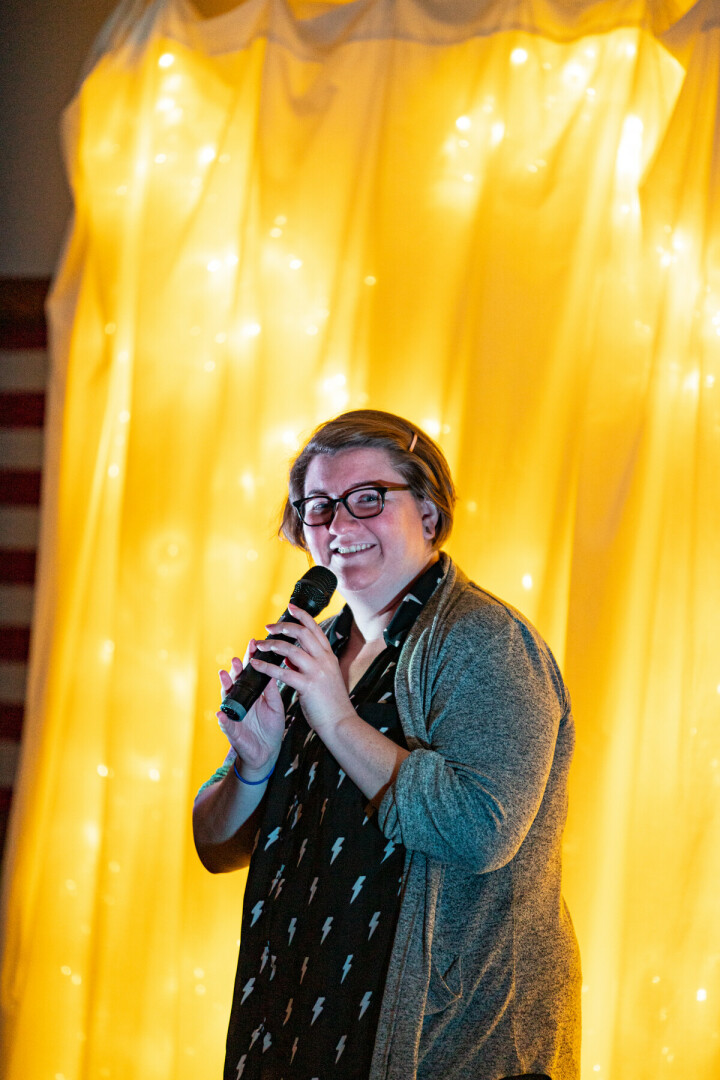 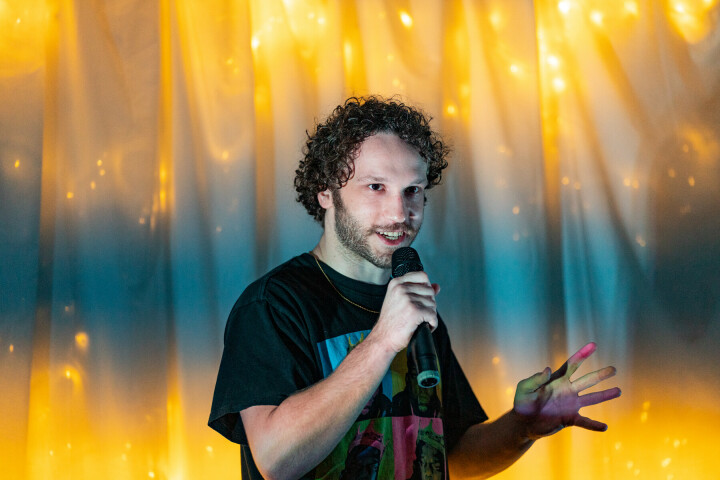 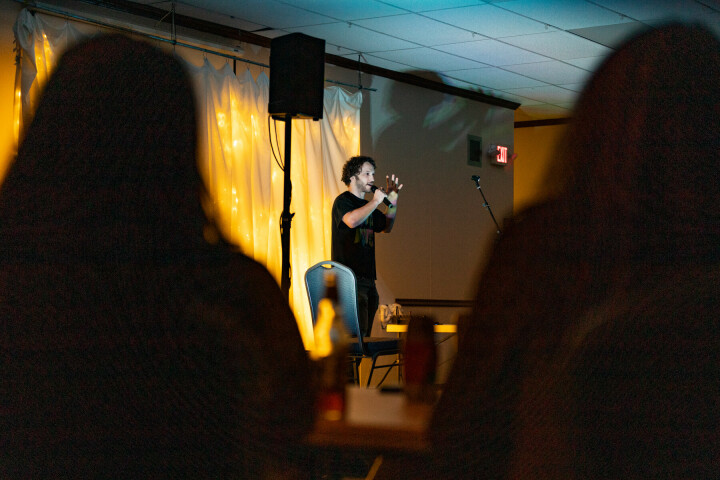 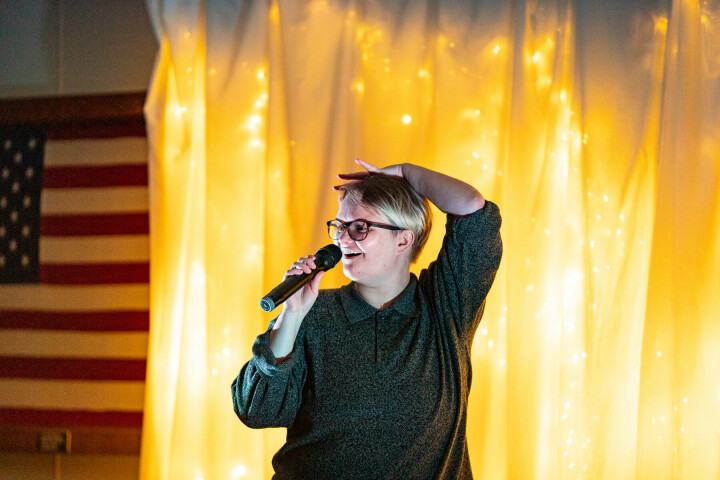 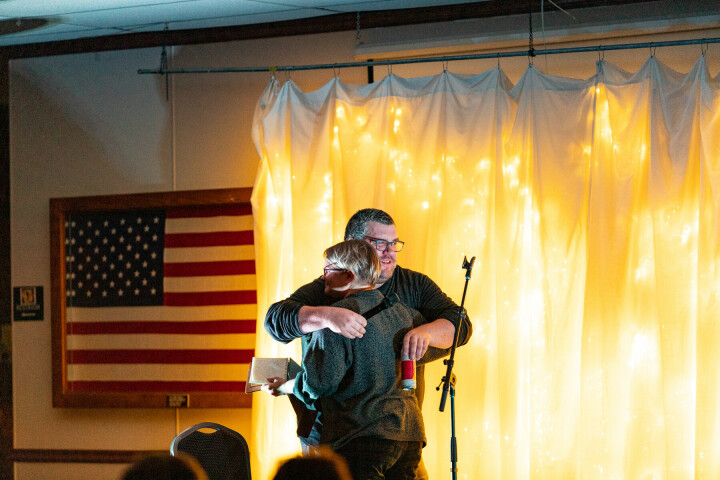 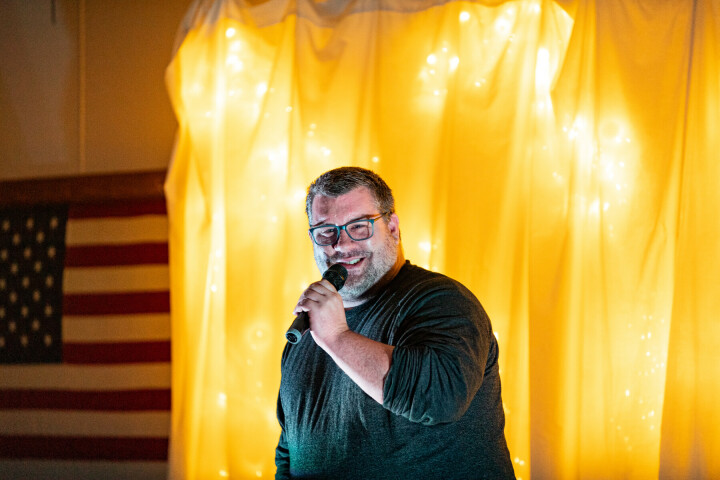 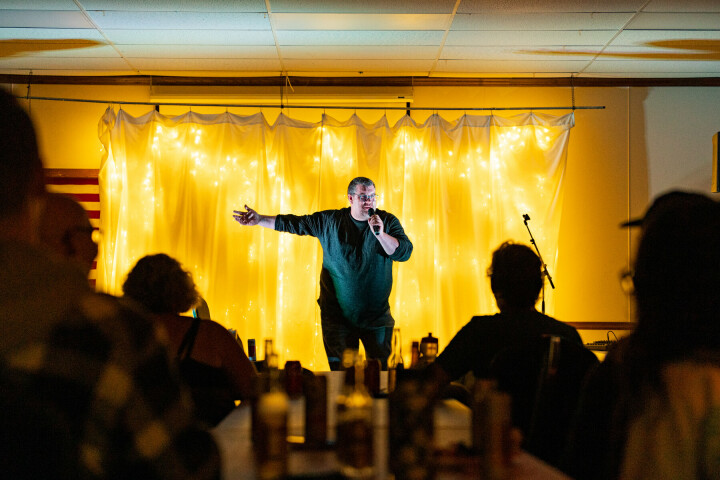