[PHOTOS] Get a Look at Those Gourds! River Prairie Hosts Ginormous Pumpkin Festival

This year, Caleb Jacobus of Soldiers Grove, Wisconsin, won the title for largest pumpkin with a 2,002-pound gourd he has been growing since April.

Michael Paul of Eau Claire beat the Wisconsin state record for biggest field pumpkin with his ginormous gourd that weighed in at 177 pounds – four pounds heavier than the previous record that was set in 2015.

Check out more about the pumpkin festival at rpgiantpumpkinfest.com. 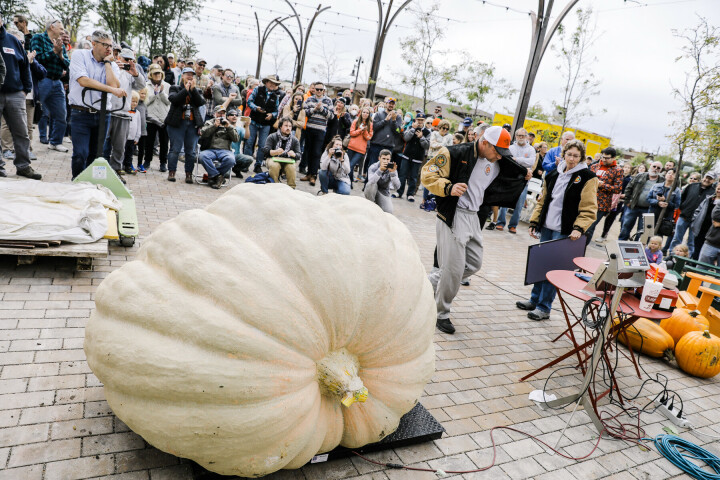 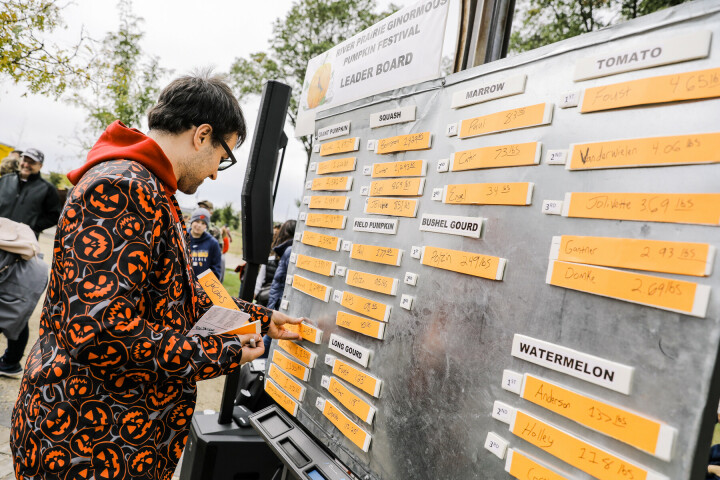 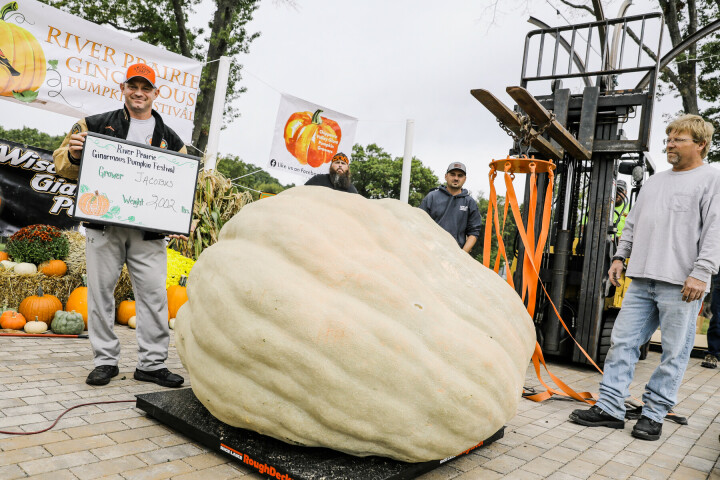 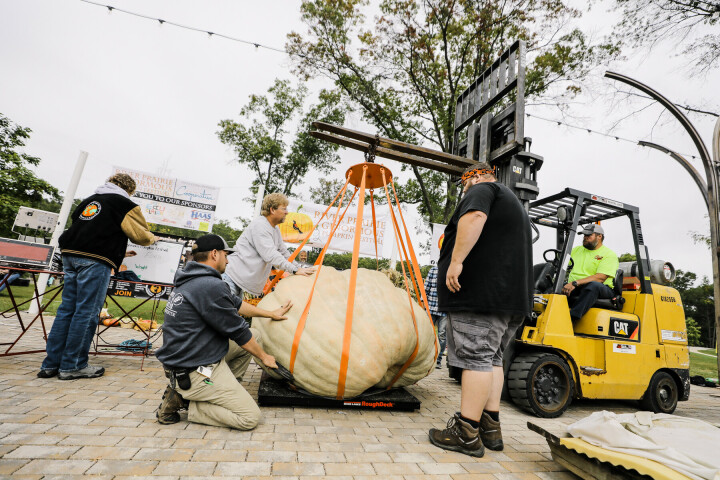 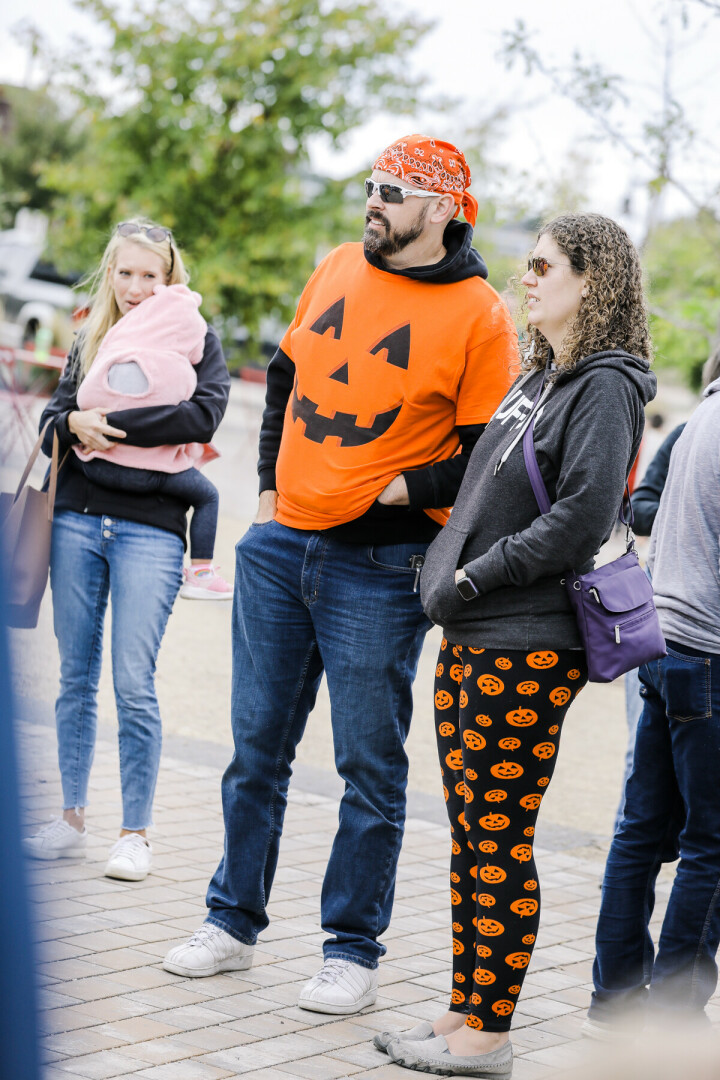 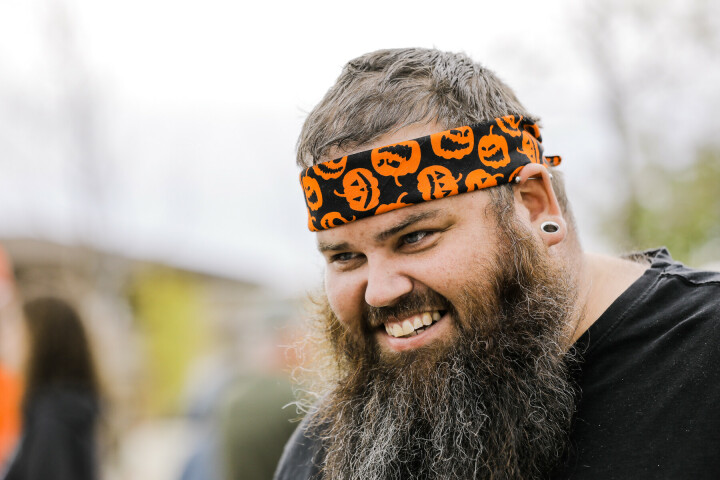 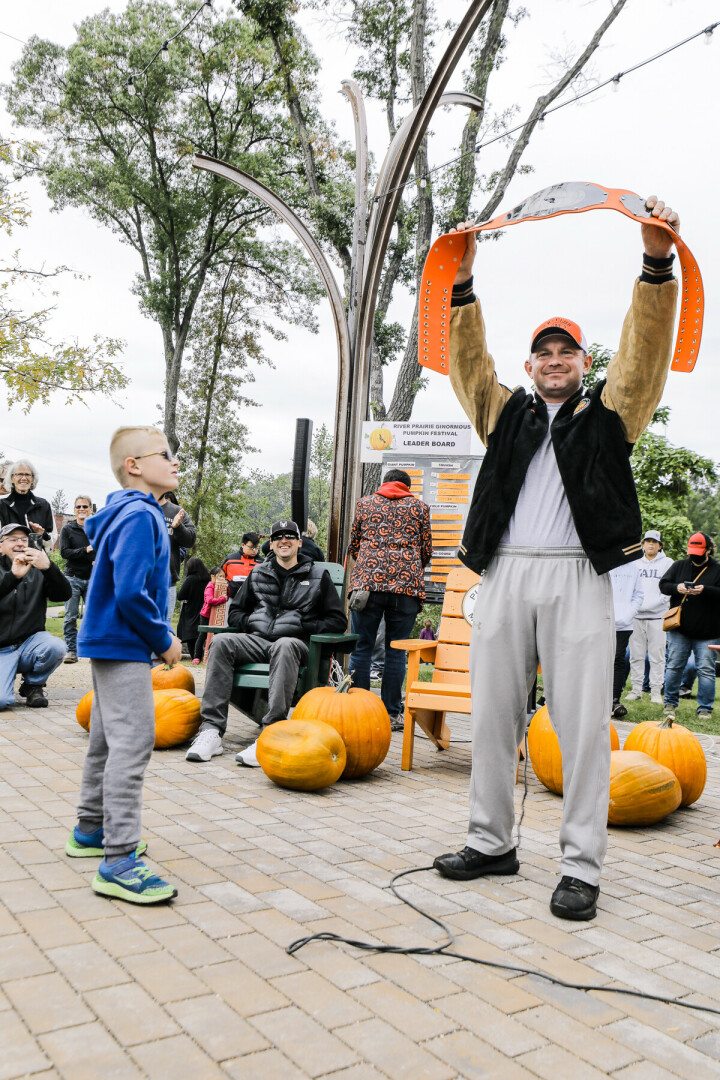 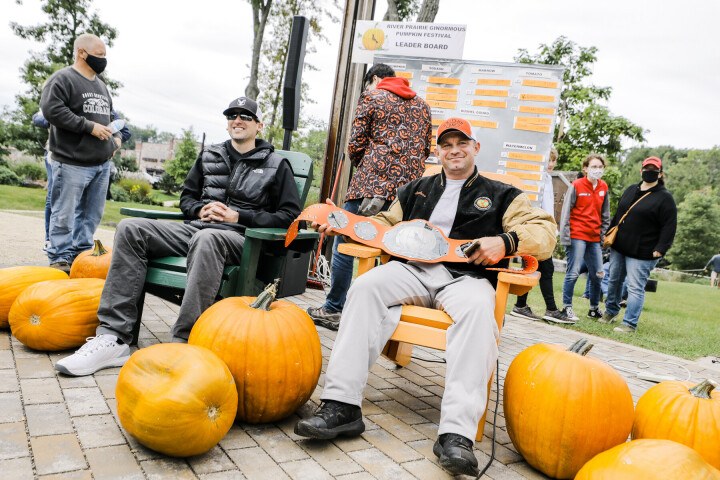 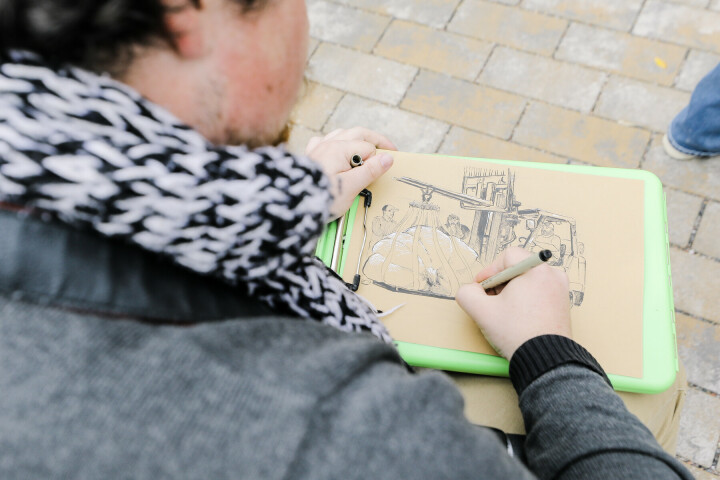 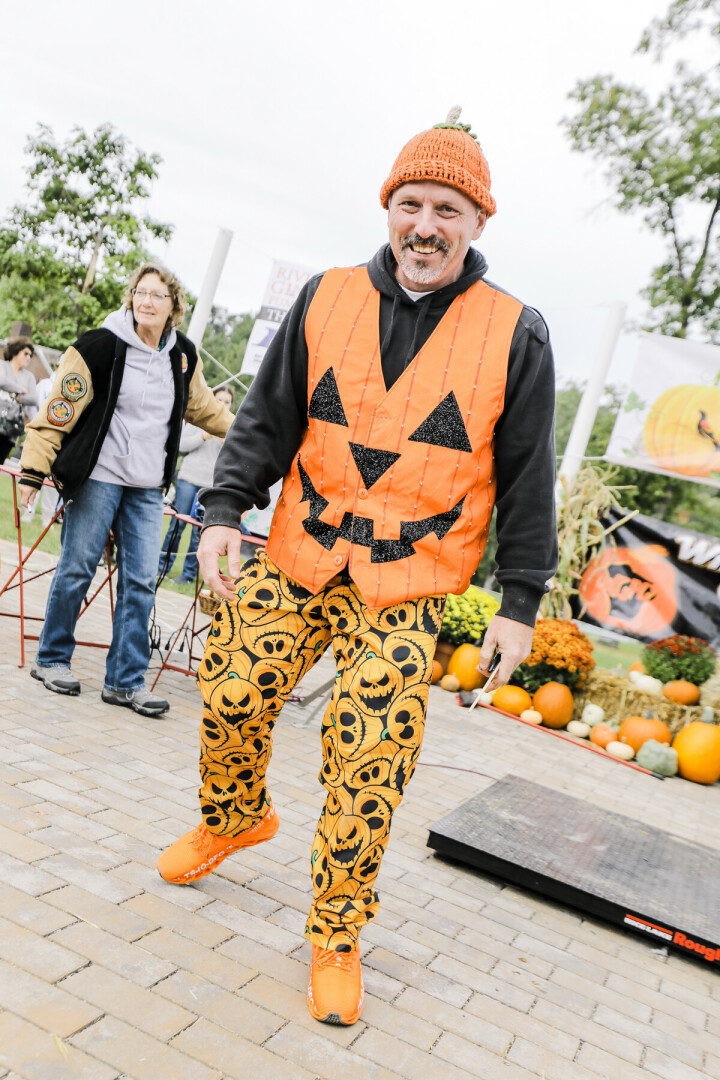