[PHOTOS] Check Out These Sculptures Floating On Light

Bilhenry Walker's sculptures were influenced by California light and space movement of the '60s and '70s, which was on display at Artisan Forge Studios this summer

IN CASE YOU MISSED IT! This past July, Artisan Forge Studios featured Milwaukee-based Bilhenry Walker's sculptures, featuring Walker's work from over the last 45 years, including wall sculptures floating on light created in 1972, as well as poly-resin sculptures on granite pedestals created in 1985. His artwork is influences by the California light and space movement of the '60s and '70s and was recently included in a one-man show at the Sioux City Art Center. These photos were captured by local film photographer Casey Utke using his Mamiya 645 with Kodak Porta 400 film. More information on Walker's work is available at www.bilhenrygallery.com. 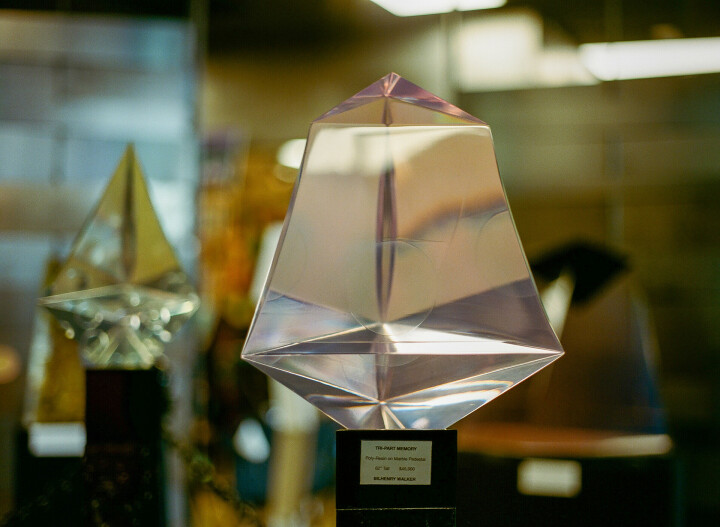 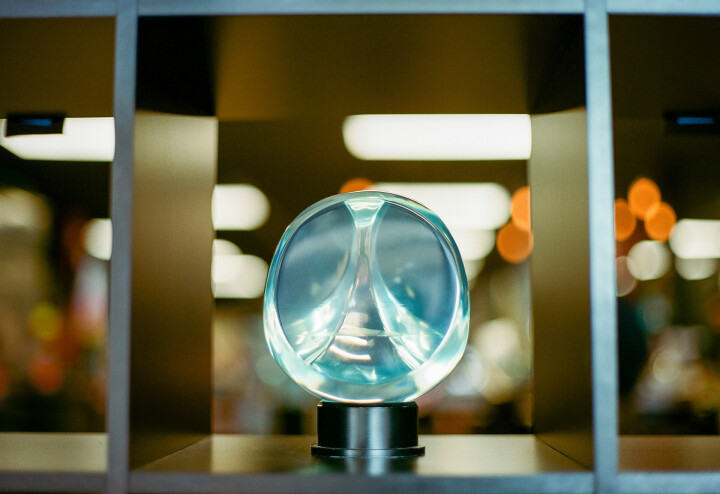 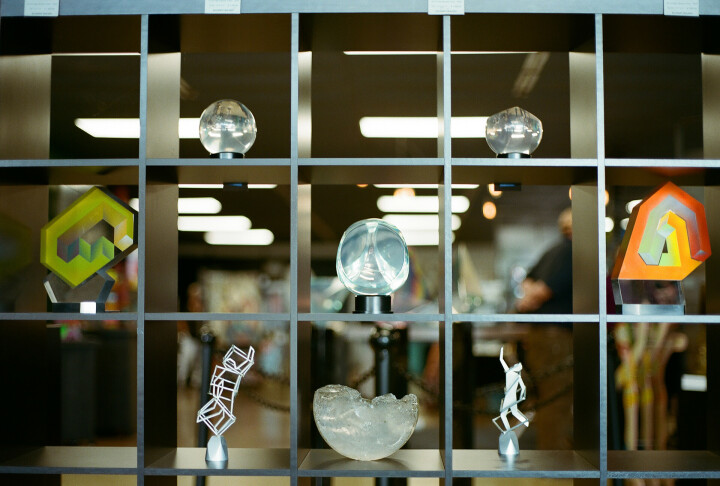 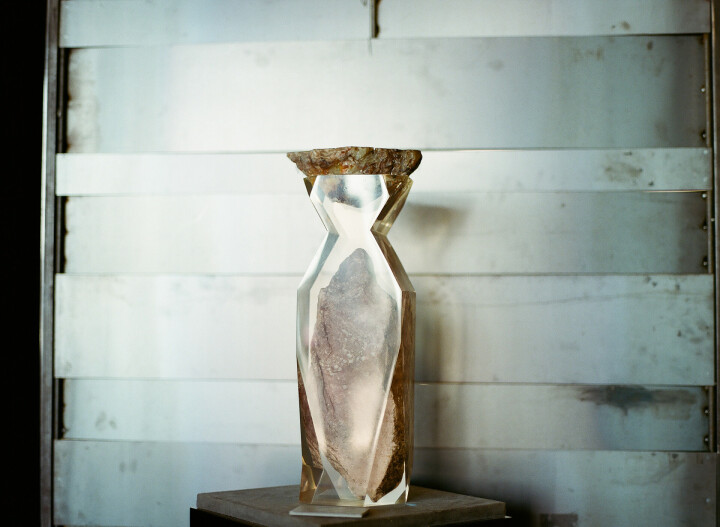 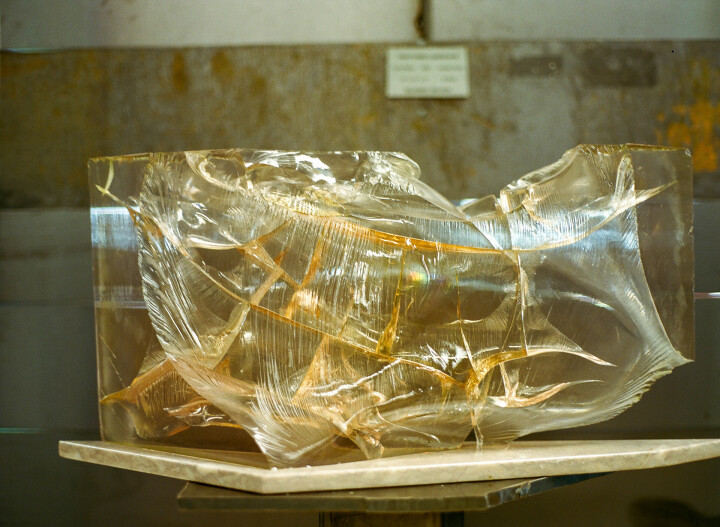 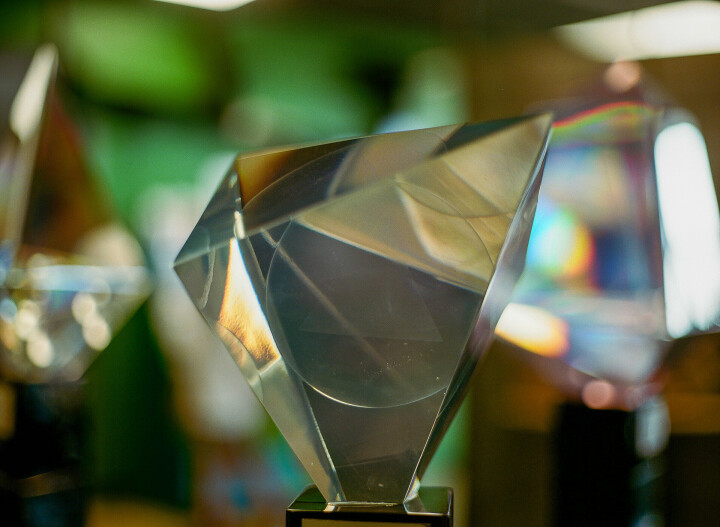