[PHOTOS] Getting Wild at the ECCT's Performance Of 'Madagascar'

audience members bounded along on a journey to the madcap world of King Julien's Madagascar, based on the Dreamworks movie

The Eau Claire Children's Theatre showed its wild side at this past weekend's performances of Madagascar.

Audience members joined Alex the lion, Marty the zebra, Melman the giraffe, Gloria the hippo, and – of course – those plotting penguins as they bounded on stage for a musical adventure where they escape from New York's Central Park Zoo and find themselves on a journey to the madcap world of King Julien's Madagascar, based on the beloved Dreamworks animated film.

Check out more upcoming performances by the Eau Claire Children's Theatre at ecct.org. 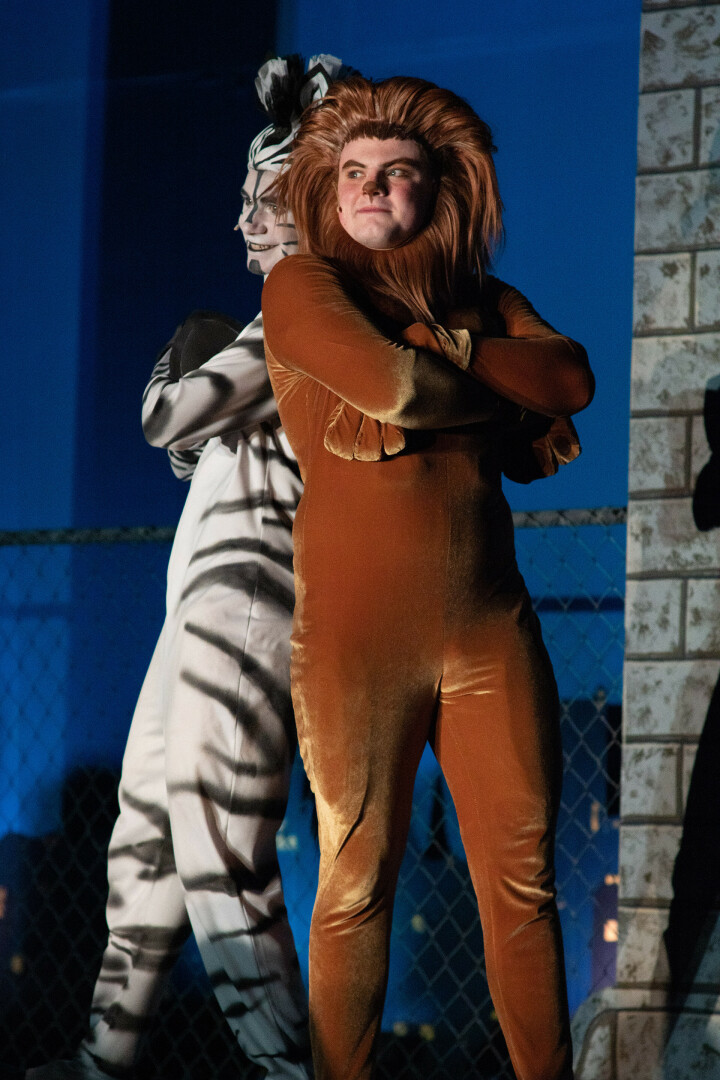 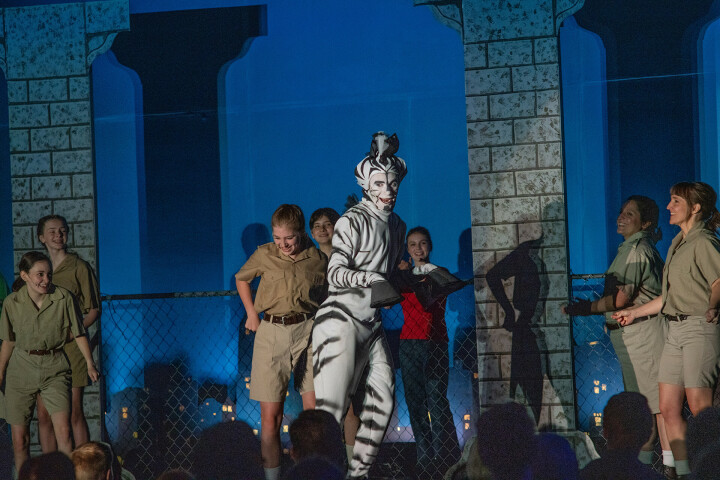 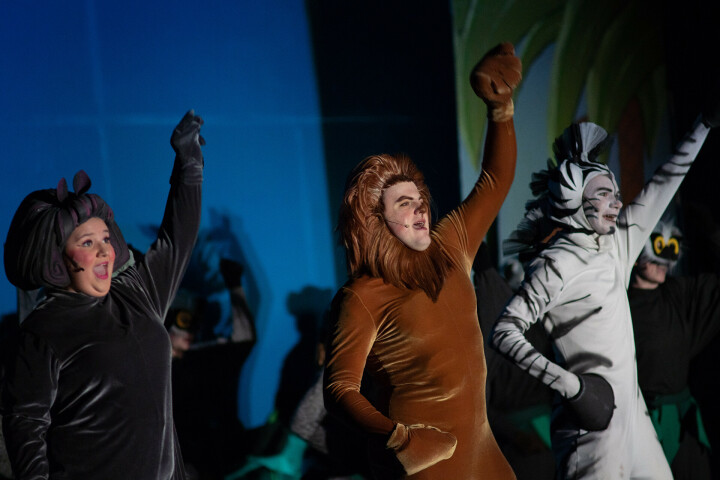 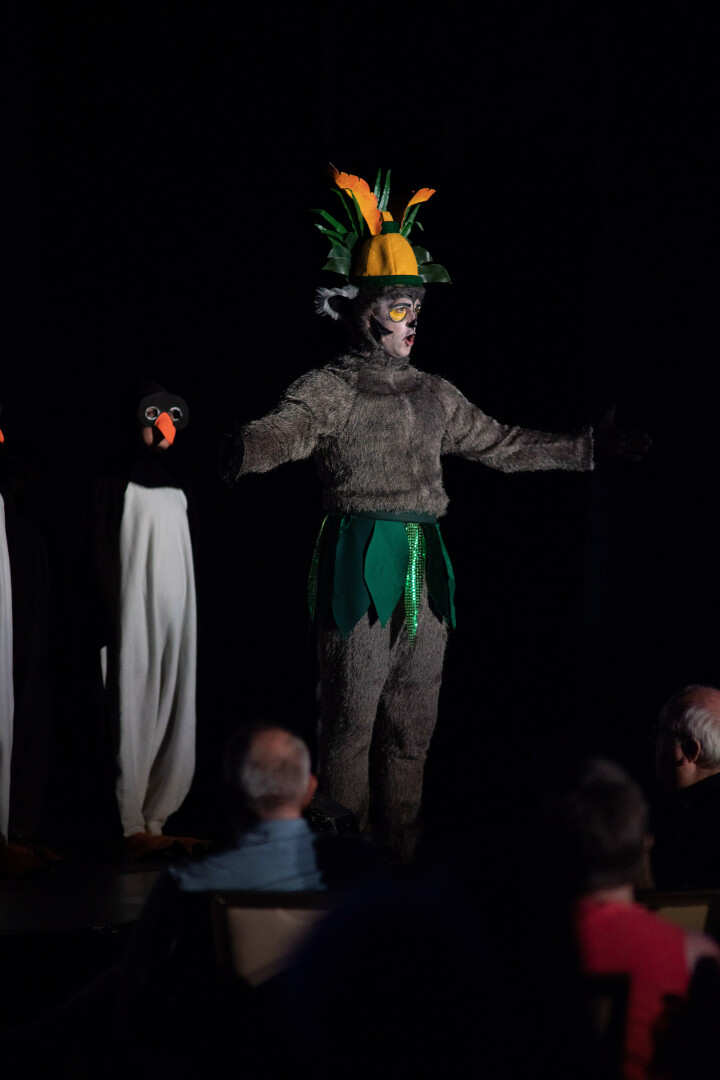 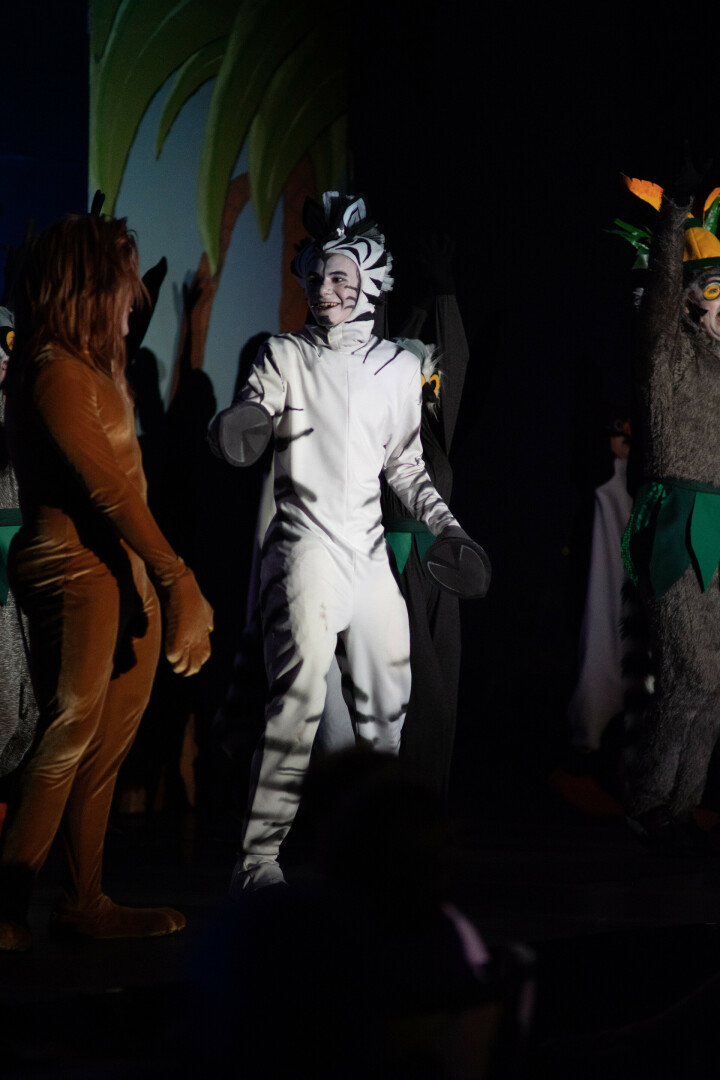 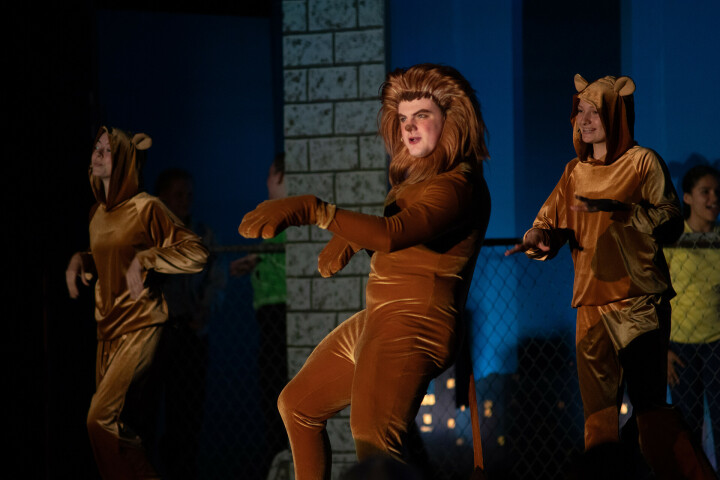 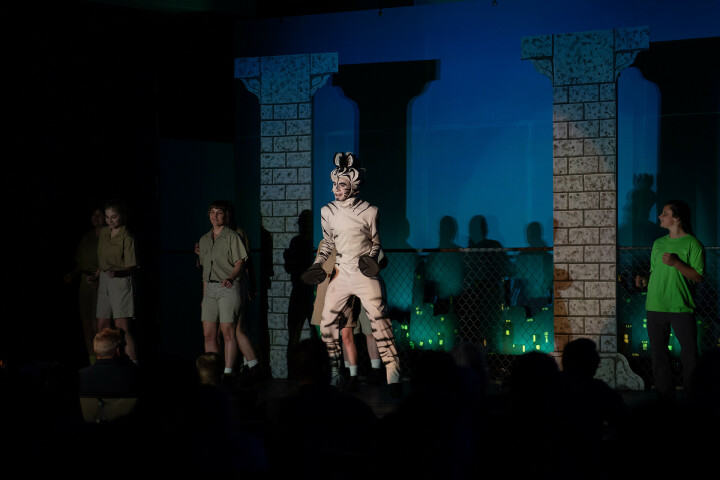 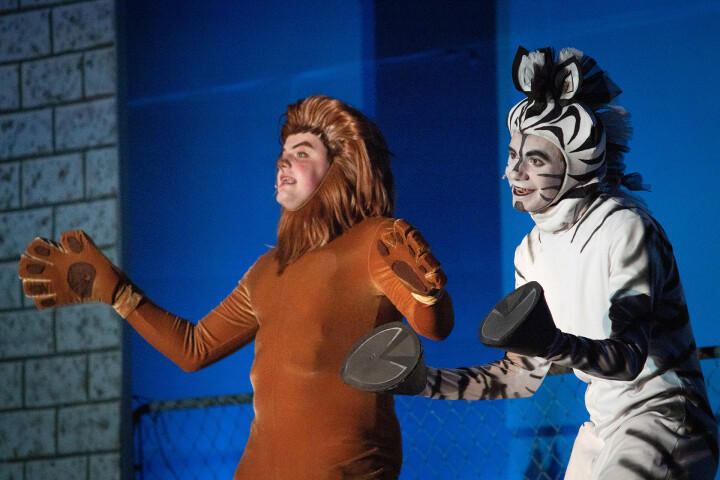 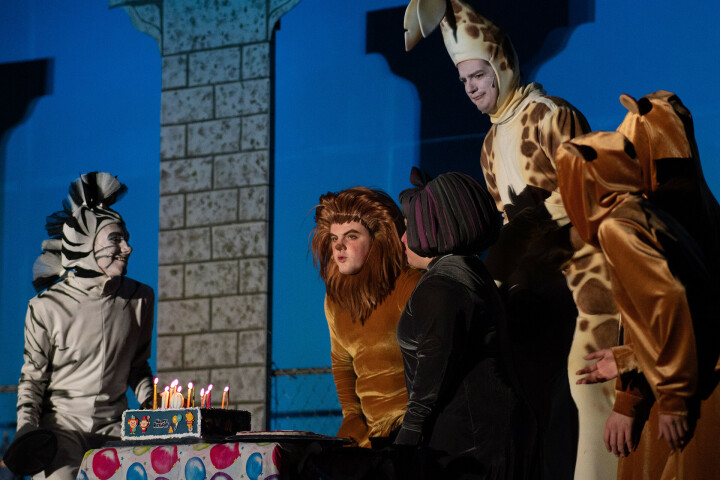 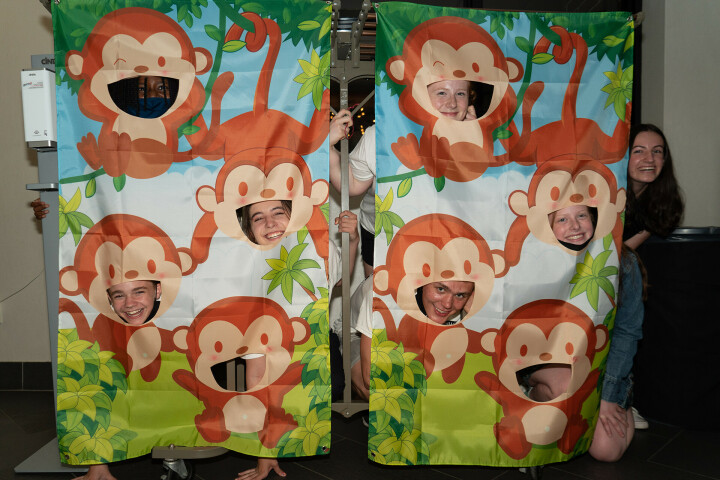