The first-ever U.S. ice rink designed for the Canadian sport of crokicurl was built a few weeks ago in Altoona, and last weekend it hosted the first-ever stateside tournament for the sport.

If you’ve never heard of crokicurl, don’t fret: Most of us hadn’t, either, until the City of Altoona decided to build the rink this winter. The outdoor activity combines the venerable sport of curling (which has a longtime Chippewa Valley following) with crokinole, a Canadian board game in which players flick small chips toward the highest-ranking region on an octagonal board.

Despite subzero temperatures, the U.S. Crokicurl Championship drew eight two-member teams to the colorful sheet of ice in Altoona’s River Prairie Park on Saturday, Feb. 13. The competition was won by the team of Mike Peplinski and Ron Parks. If those names ring a bell, its because the two are longtime successful local curlers. Peplinski was even part of the U.S. Olympic Team at the 1998 Winter Olympics in Nagano, Japan. 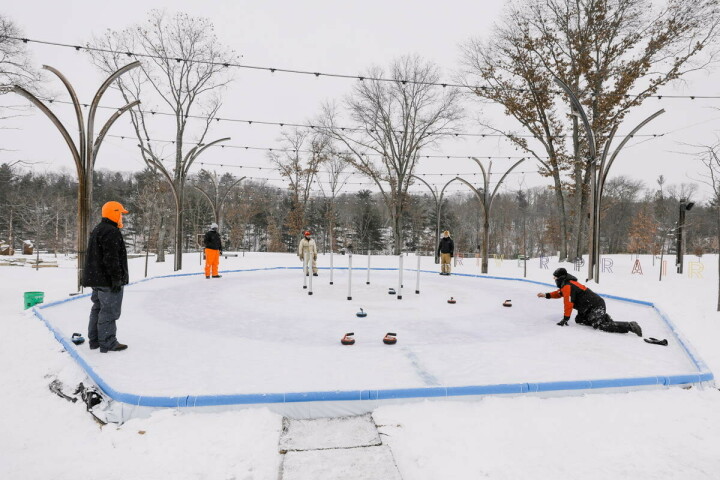 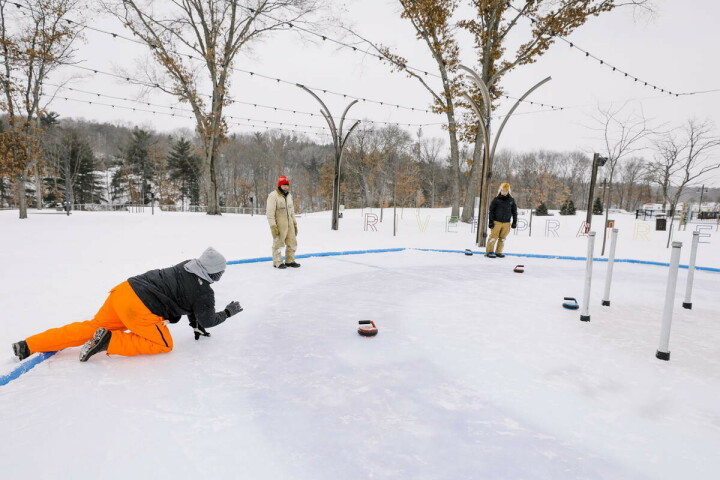 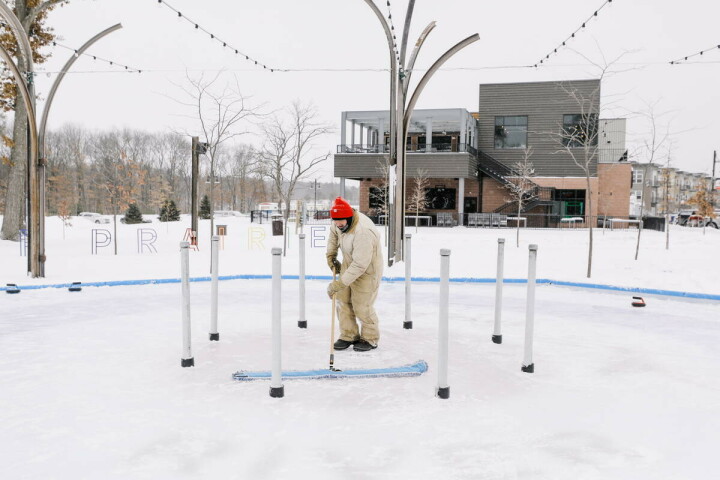 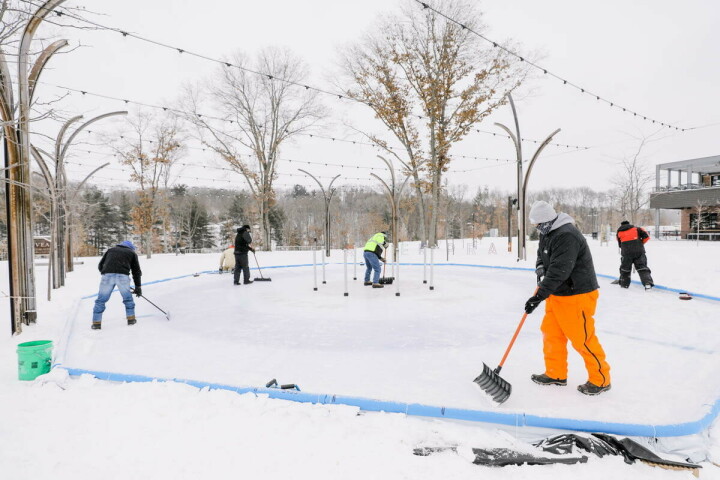 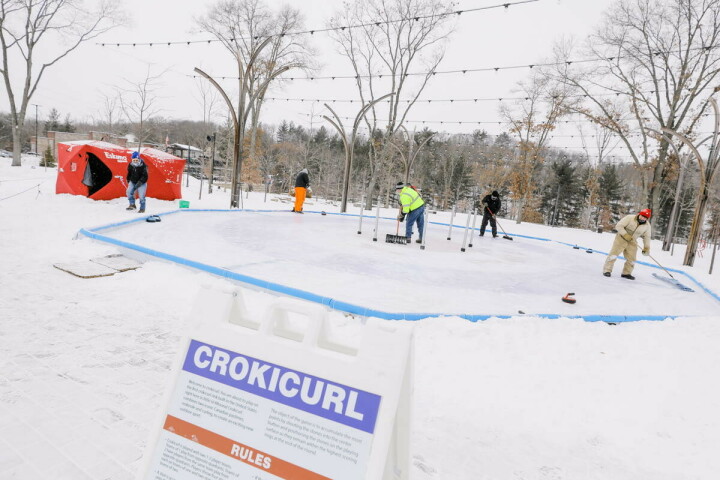 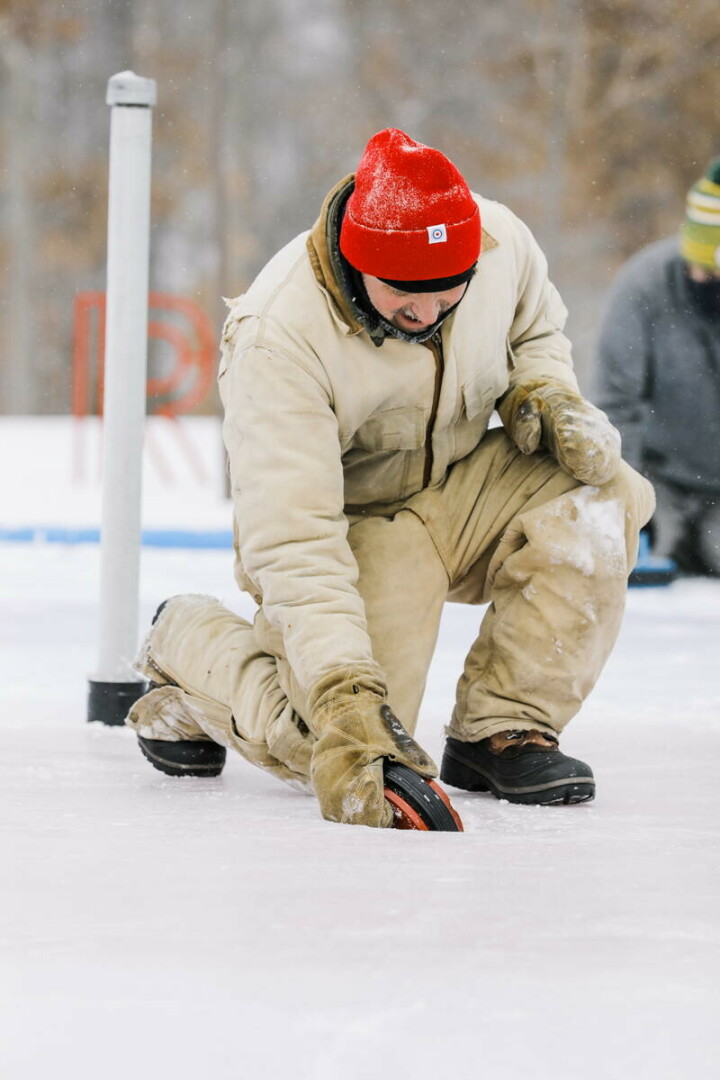 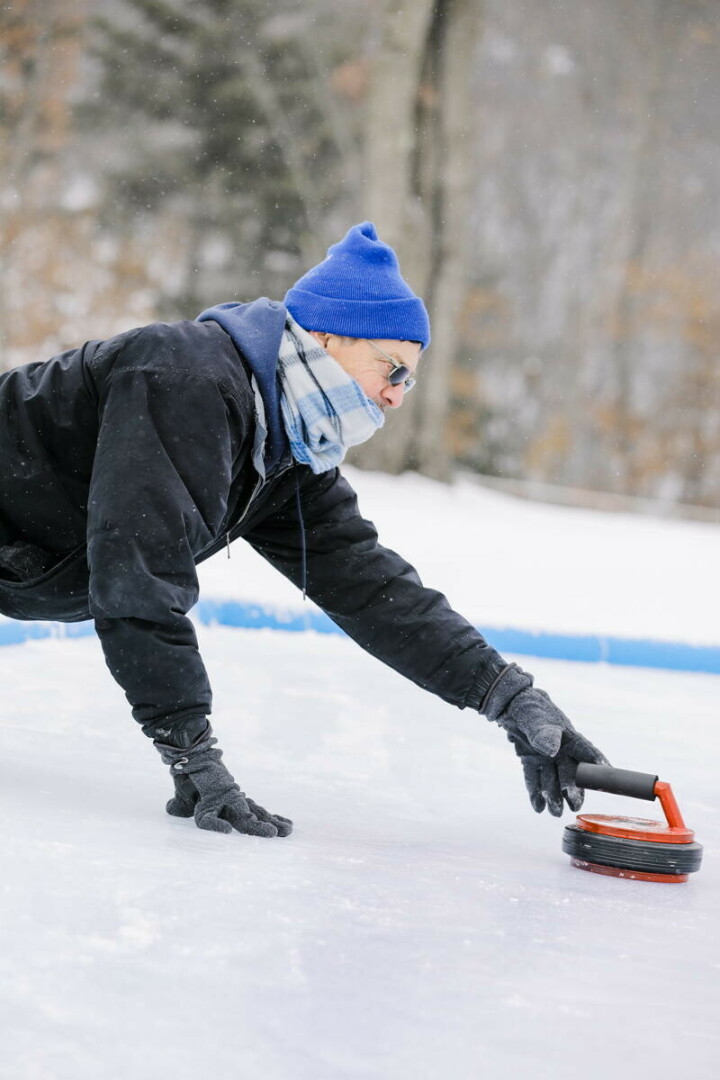 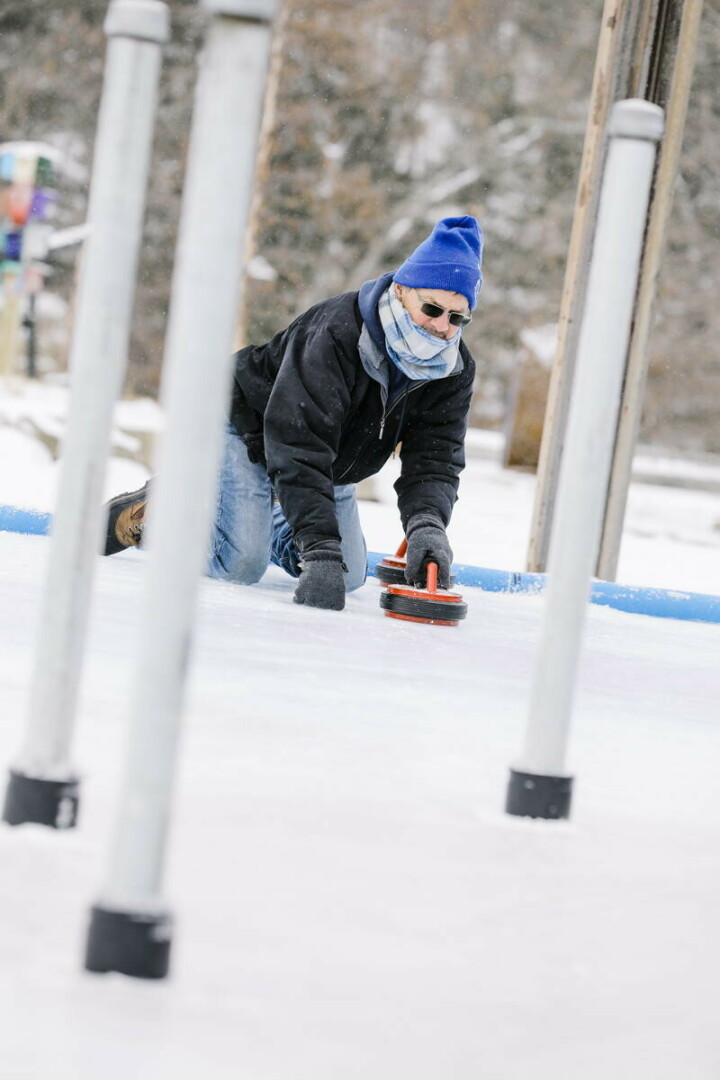 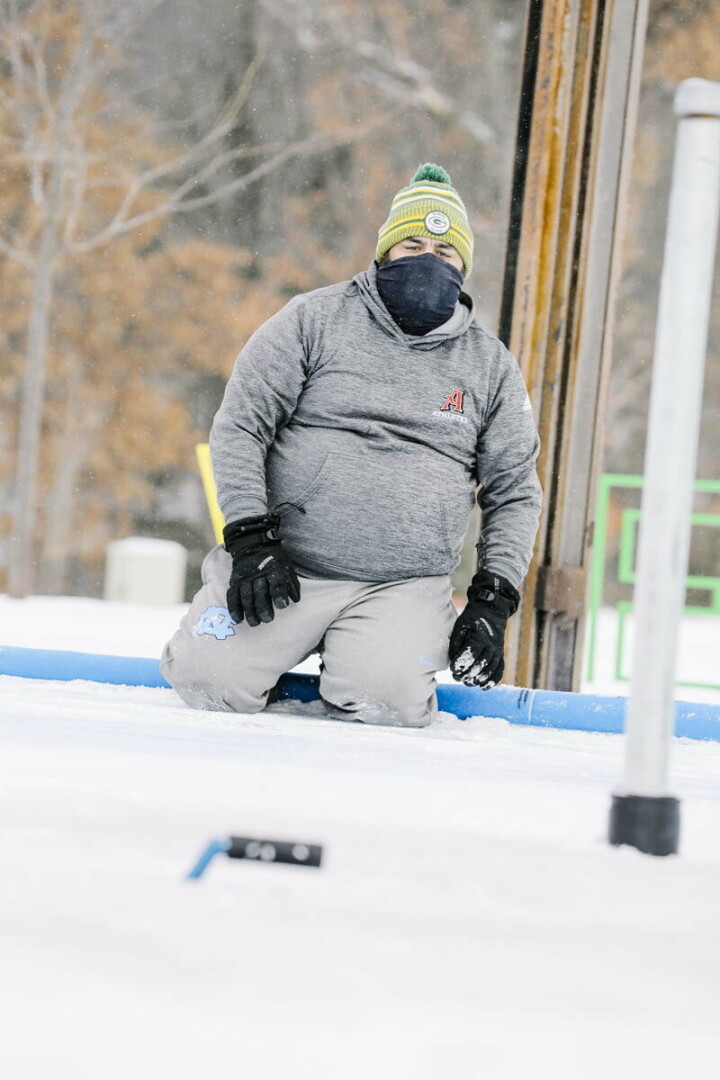 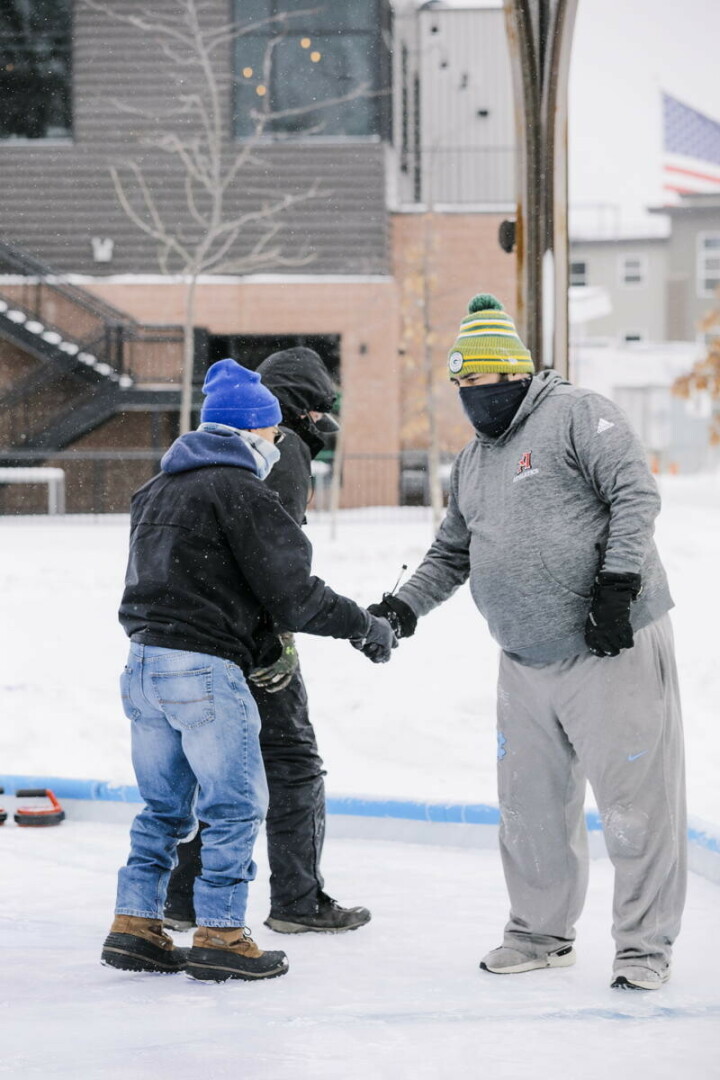