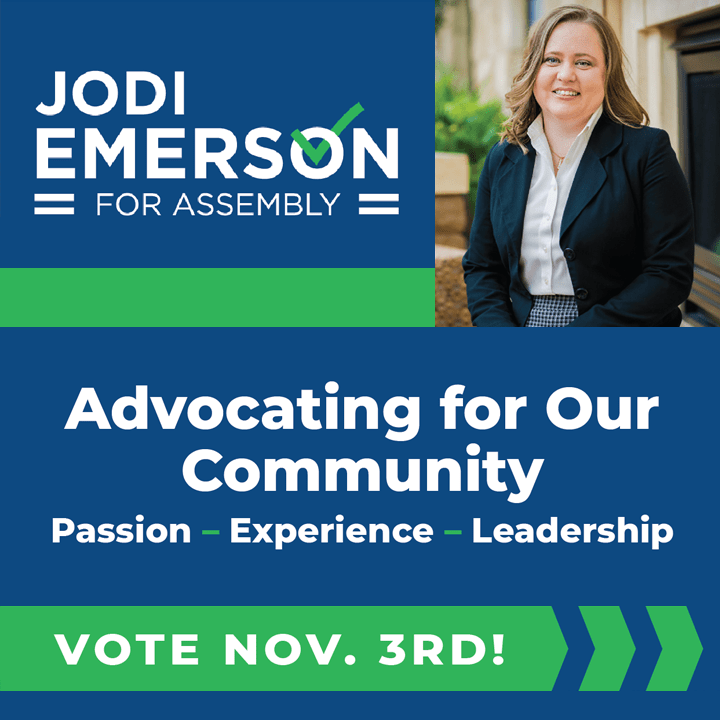 Sounds Like Summer Concert Series: Michael Perry & the Long Beds + We Are the Willows + LP3

The Sounds Like Summer Concert Series took place again on Thursday, July 24 at Phoenix Park.  Featuring internationally acclaimed local author Michael Perry, the Long Beds have been variously described as roughneck folk, folk-twang, and Americana. We Are the Willows is St. Paul's Peter Michael Miller's band. Miller has written and performed much of his own music with indie pieces that reflect a docile pureness with great folk and pop sensibilities. Opening act was the Larry Past Trio. 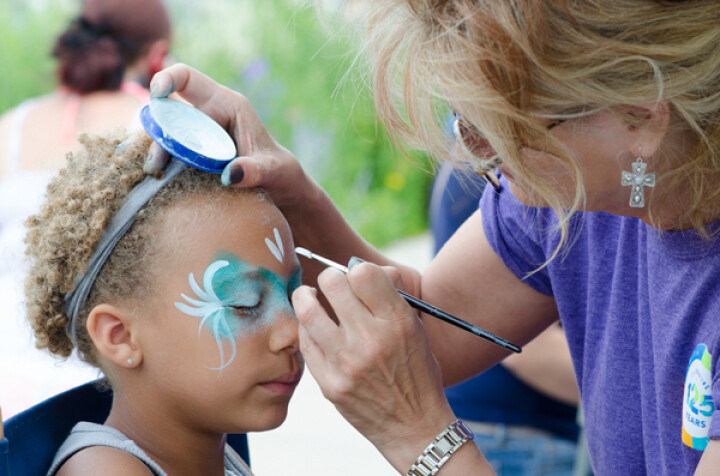 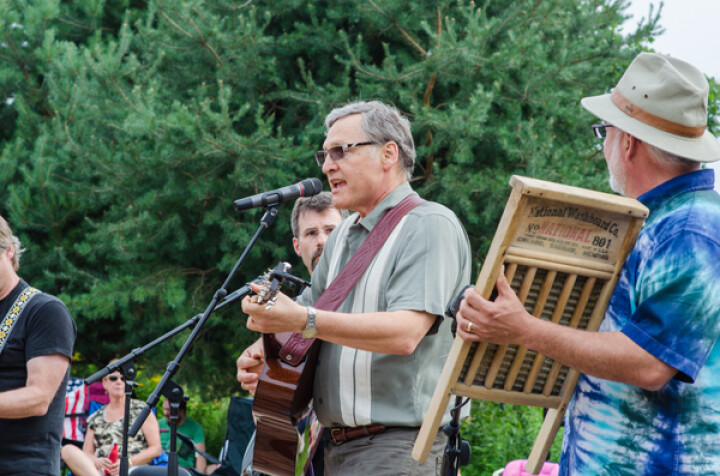 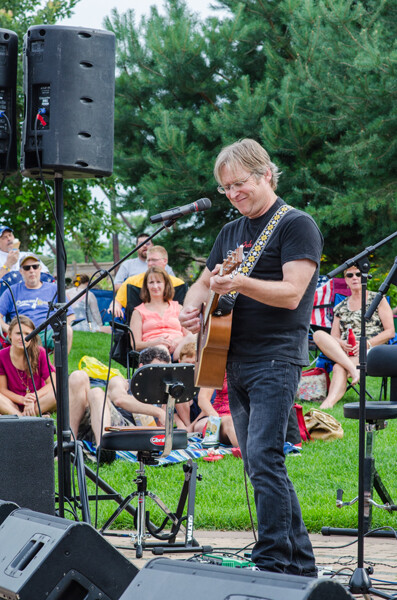 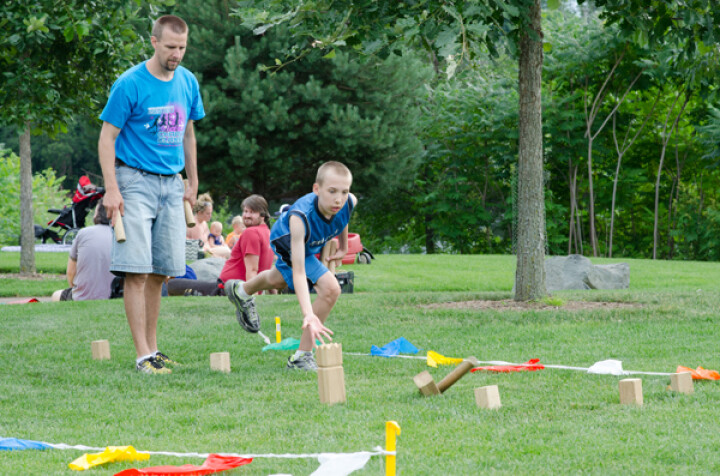 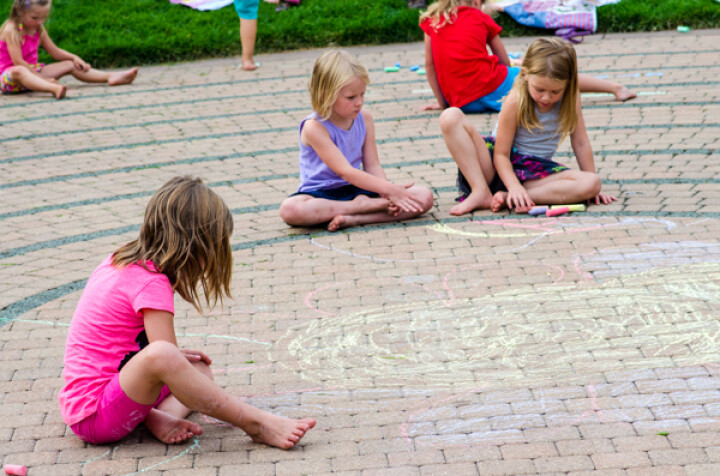 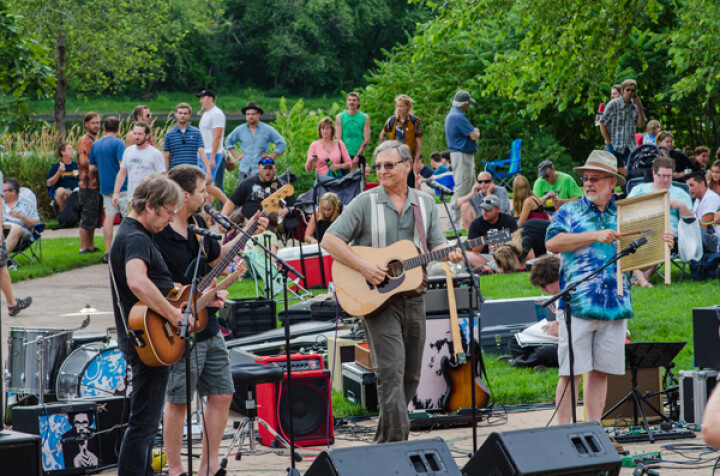 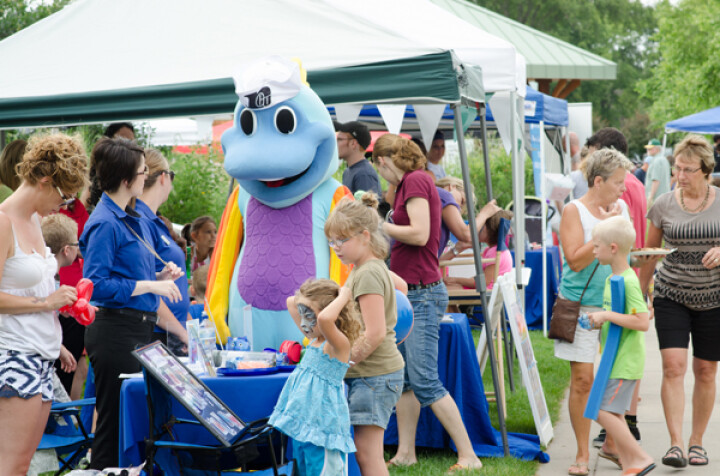 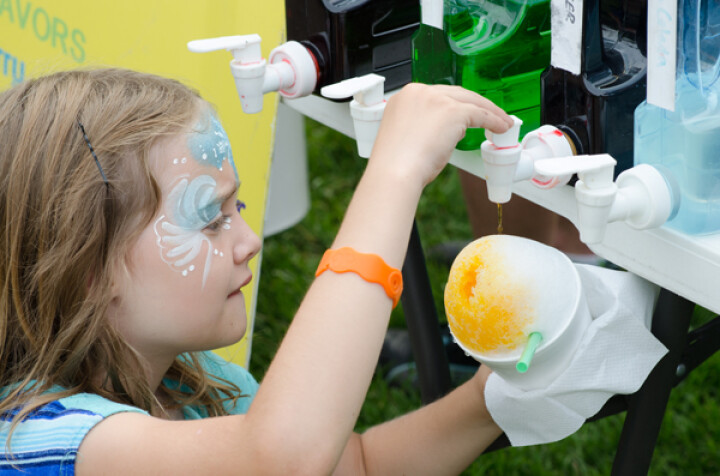 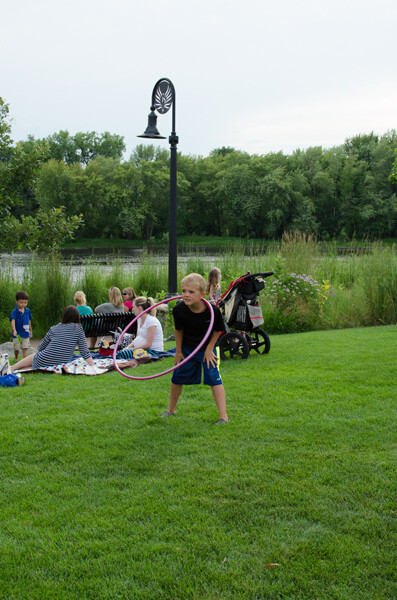 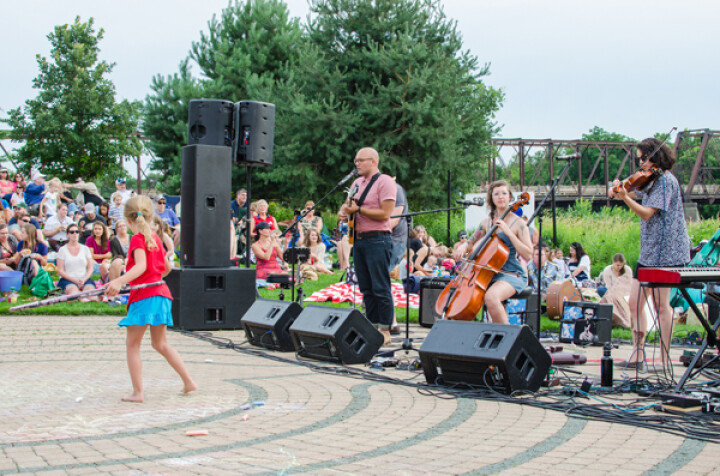