award-winning Thorp cheesemaker will put roots down in E.C. next year 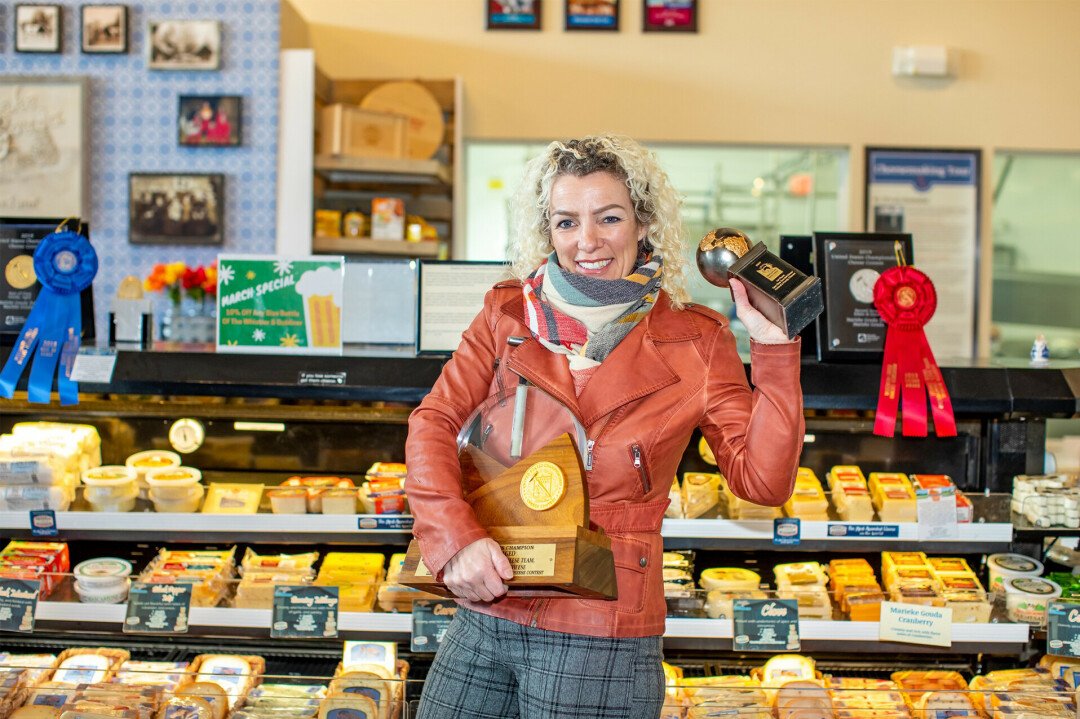 THANK GOUDA! Marieke Penterman, the cheesemaker behind Marieke Gouda, has been rollin' out award-winning cheese for more than a decade. Now, Marieke Gouda will have a storefront right in Eau Claire. (Photos from Marieke Gouda's website)

The rumblings are true: Thorp-based award-winning cheesemaker Marieke Gouda is opening a storefront on Eau Claire’s south side.

The 10,000-square-foot building at 4008 Commonwealth Ave., which previously housed Pier 1 Imports, sat vacant for more than a year before remodeling began, signaling something new would be coming. Since then, the building has been under construction for not one, but three new businesses slated to move in.

Currently, ReV Nails, a luxury nail and beauty salon, has its signage up on the building and will likely be the first of three to open up for business. Crumbl Cookies is slated for a January opening in the space, too, the franchise’s owners told Volume One last summer.

“I think opening another location is something (Marieke) has wanted for a while, and when that location became available, we couldn’t pass it up,” Barnickle-Miller said.

Barnickle-Miller said the new retail store will house all the makings for a perfect charcuterie board, Marieke-style: cheeses and meats, crackers, jams, Dutch goodies, wine to pair along with it, and more. “We will also be able to cut wheels of Gouda to order in front of customers,” she shared. 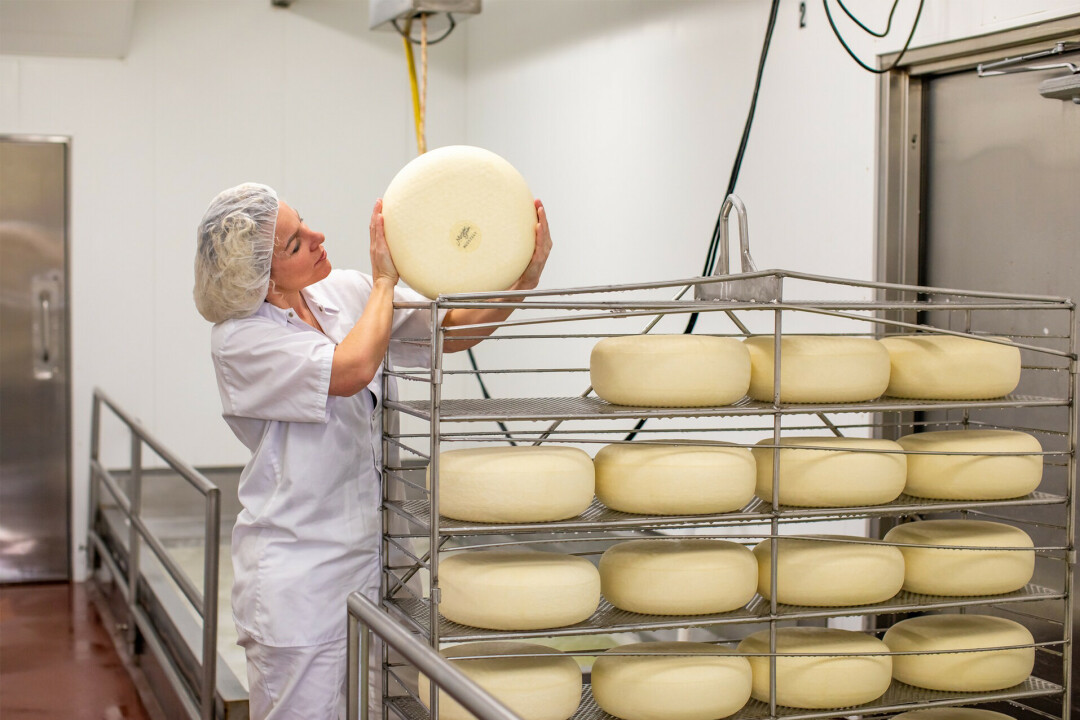 Founder and owner of the renowned dairy biz, Marieke Penterman, has been destined for the cheesemaking world since her childhood. Born and raised in the Netherlands, she grew up on her parent’s dairy farm, the seeds for her dairy passion planted right then and there. After earning her bachelor’s degree in dairy business, she began her career as a farm inspector, and would later follow her now-husband to the U.S.

Rolf Penterman, Marieke’s husband, emigrated to Thorp and started a 250-cow dairy farm in 2002, with Marieke joining him one year later. Settling in, Marieke found she missed the cheese from back home and began researching the cheesemaking process. She gained her Wisconsin cheesemaking license soon after, training back in her home country alongside two cheesemakers, where she learned to match authentic Dutch Gouda cheese.

Marieke crafted and released her first batch of Marieke Gouda in the fall of 2006, and four months later, won the gold at the U.S. Champion Cheese Contest in 2007. Since then, the cheesemaking hasn’t stopped, and the awards have kept rolling in – 166 in all, including United States Grand Champion in 2013.

Now, Marieke Gouda is available from more than two dozen retailers across the country from California to Pittsburgh. A few spots in the Valley carry Marieke Gouda varieties, like The Local Store,  while the next closest are in Hixton (about a 40-minute drive) and the main Marieke Gouda hub in Thorp. 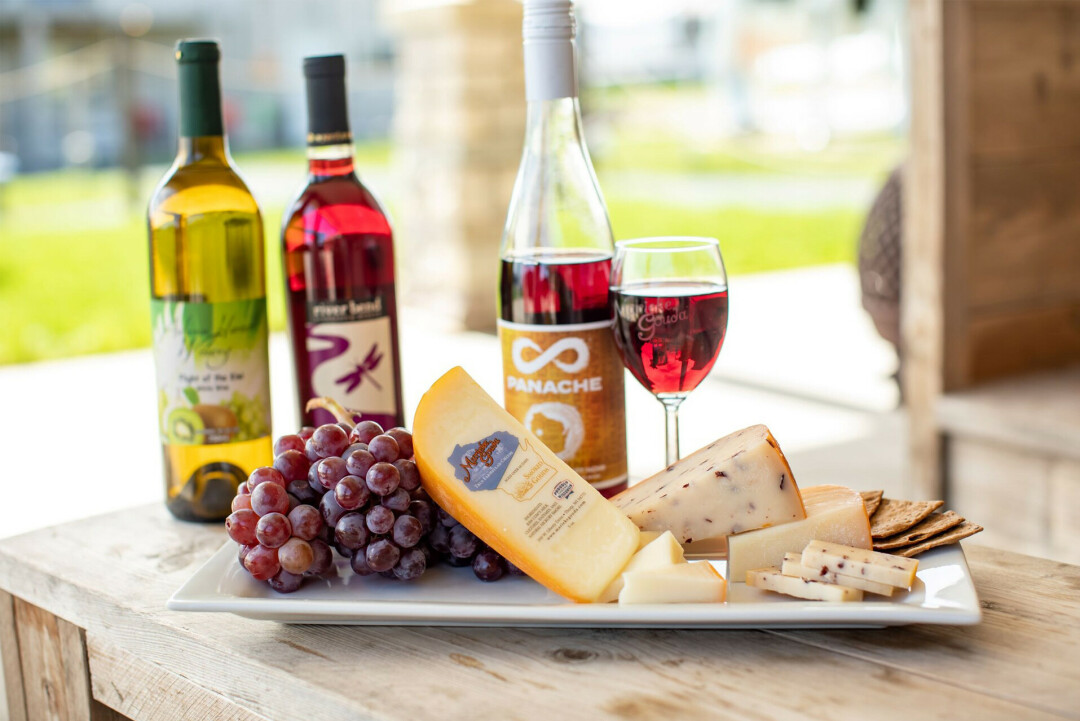 In 2013, Marieke and Rolf opened the state-of-the-art facility on Highway 29 in Thorp, complete with a retail store and viewing windows for visitors to see the cheesemaking process up close. From the Penterman farm right across from the Thorp store, the farm’s fresh, raw milk is pumped directly into Marieke Gouda’s milk vat, ensuring authentic quality and point of origin. Marieke’s Old World technique – aging the cheese, never pasteurized or processed – and Wisconsin dairyland source makes for the award-winning cheese folks can’t get enough of. 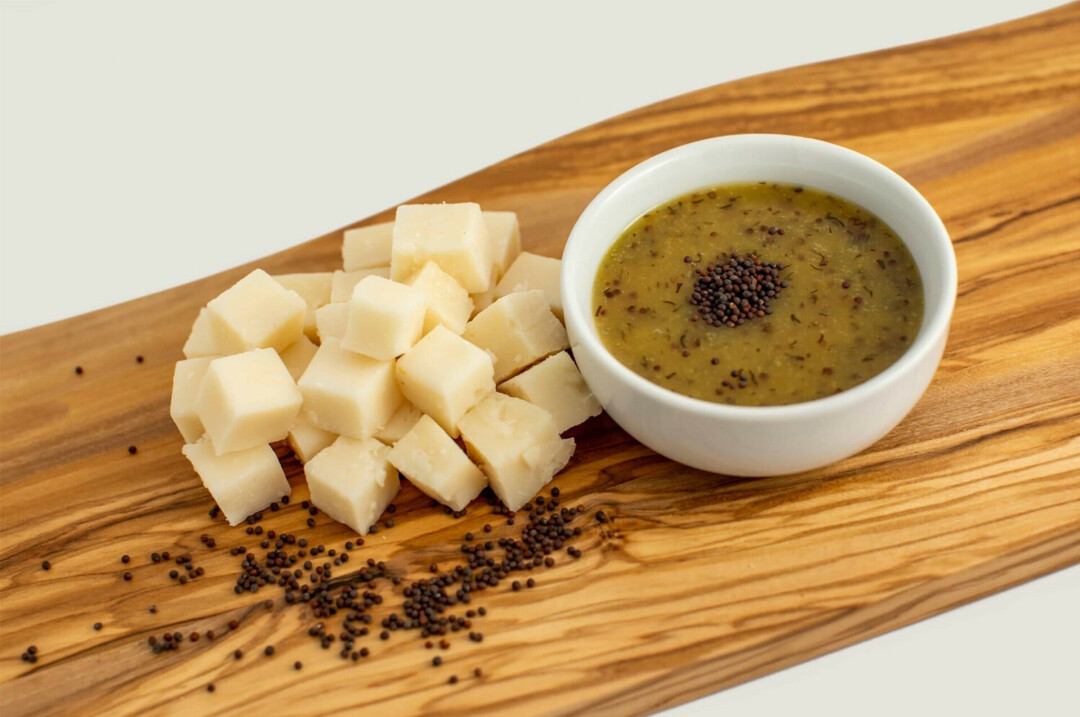 Some of Marieke Gouda’s most award-winning and notable flavors include Marieke Golden, Gouda Caraway, Gouda Cumin, and Gouda bacon, though the company also sells Dutch tea blends, sweets and crackers, and Gouda spreads, and hosts tours and events.

Learn more about Marieke and Marieke Gouda online at mariekegouda.com.