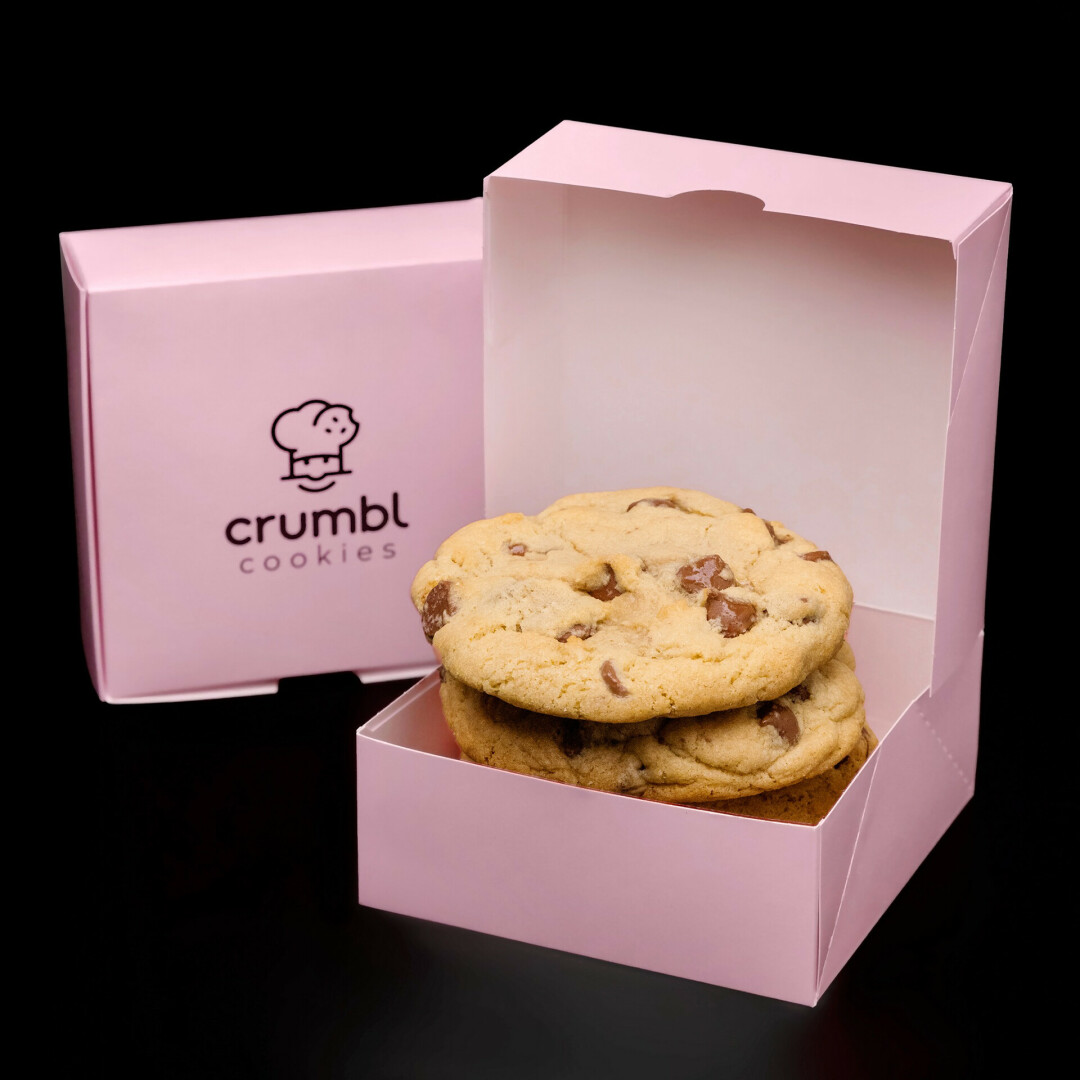 If you haven’t heard of Crumbl Cookie by now, you have to do batter. Since opening less than five years ago in 2017, Crumbl has already made quite a name for itself, and now, they’re opening three new locations in Wisconsin – and Eau Claire gets to claim one of them.

Rory and Connie Young, originally from Denver, were seeking a change in their work lives and wanted to hop on the Crumbl train. Pairing up with their friend, Karen French, they decided to take the leap. When deciding where to open their store, they chose Eau Claire because they are often here visiting friends and family and they love the atmosphere. 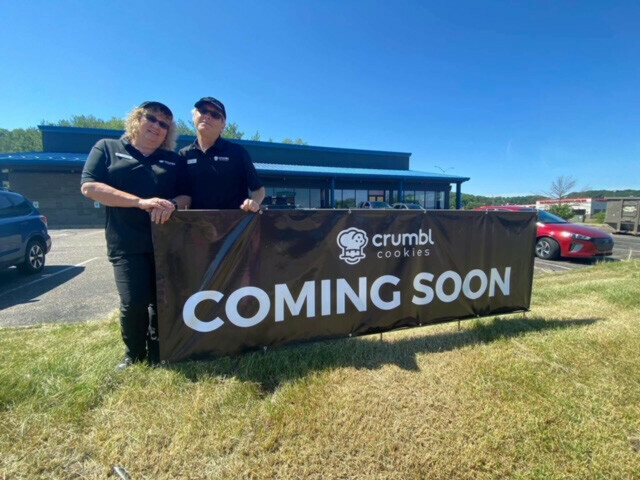 “We’re both photographers, so wherever we were going to open Crumbl had to be someplace with nature, animals, water, lots to do, and friendly people,” Connie said. “And so of all the places that Crumbl still had openings, (Eau Claire) seemed like the best fit.”

While the couple was excited to be able to run one Crumbl store, after their interview with the company, they were offered two more locations in Wisconsin.

Crumbl was the fourth fastest-growing restaurant chain in the country last year, according to the Technomic Top 500 Chain Restaurant Report, and its sales are up 500% since 2019. So what made Crumbl climb up the food industry ladder? Arguably, the main reason is TikTok. The Crumbl TikTok account gained 2 million followers in six weeks, and they are currently sitting at 5.5 million followers. 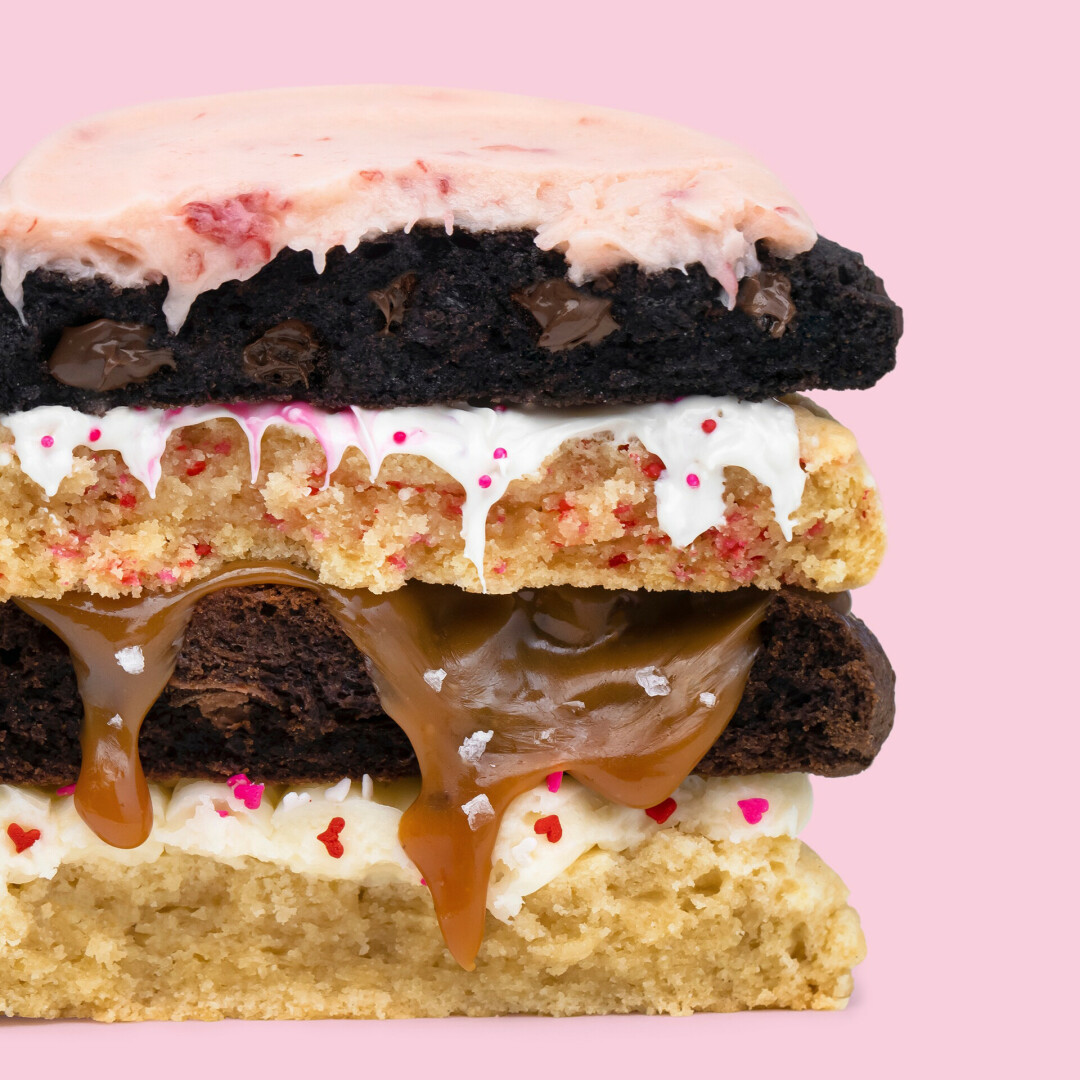 Crumbl is unique because of its large cookie size and its weekly rotating flavors based on previous sales at each store, as well as a “mystery” cookie that is decided by the store itself. They also offer catering options.

Eau Claire’s Crumbl is likely to be the first of the new trio to open; that is slated for January 2023. They will be setting up shop in the old Pier One Imports, 4008 Commonwealth Ave.

The stores will have an open kitchen concept, meaning you’ll be able to watch them make the cookies right in front of you, which is totally sweet. 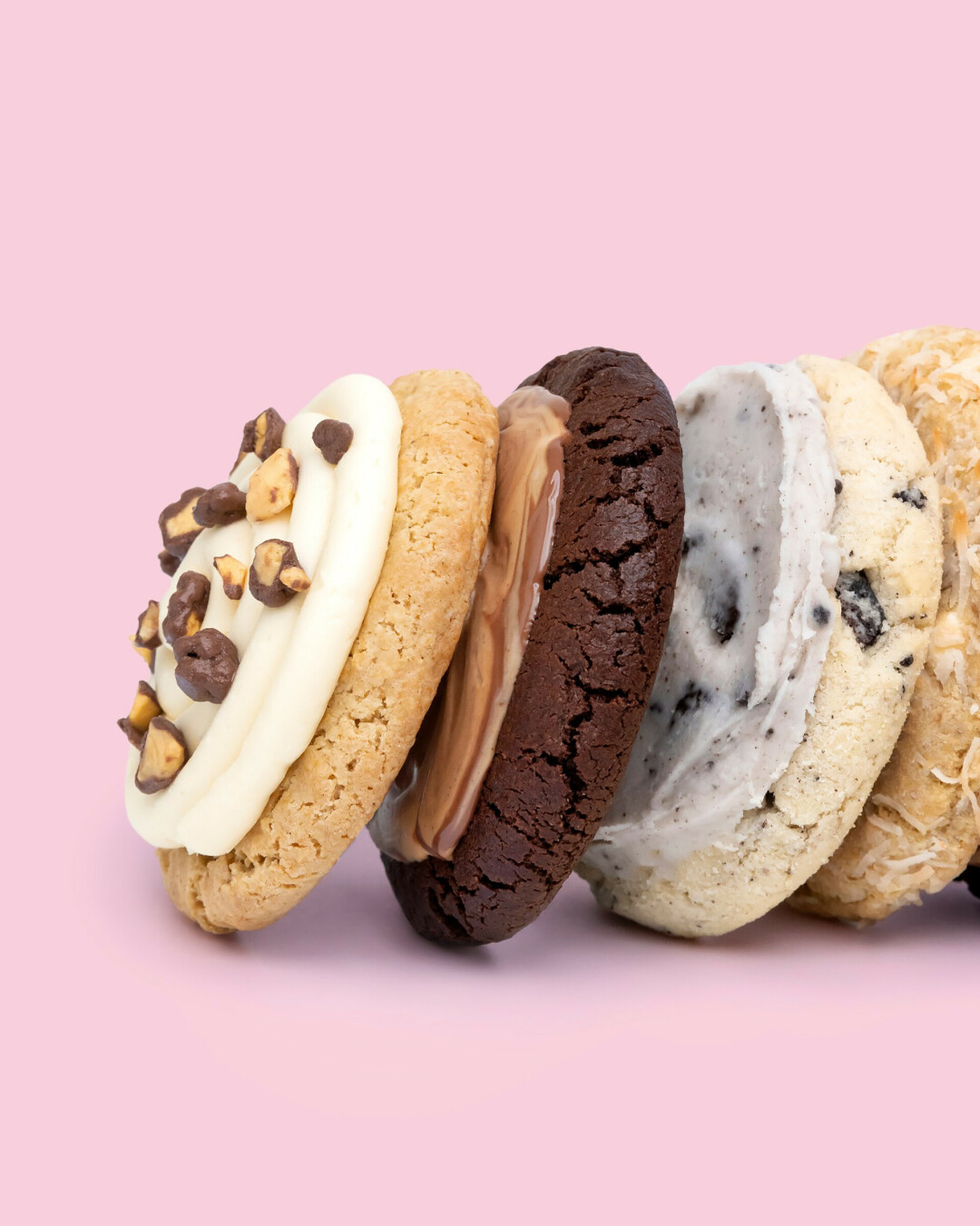 To learn more about Crumbl Cookie, you can go to crumblcookies.com.