after Lily Peters’ passing this spring, a couple of locals sold bracelets to help pay for special benches in her honor 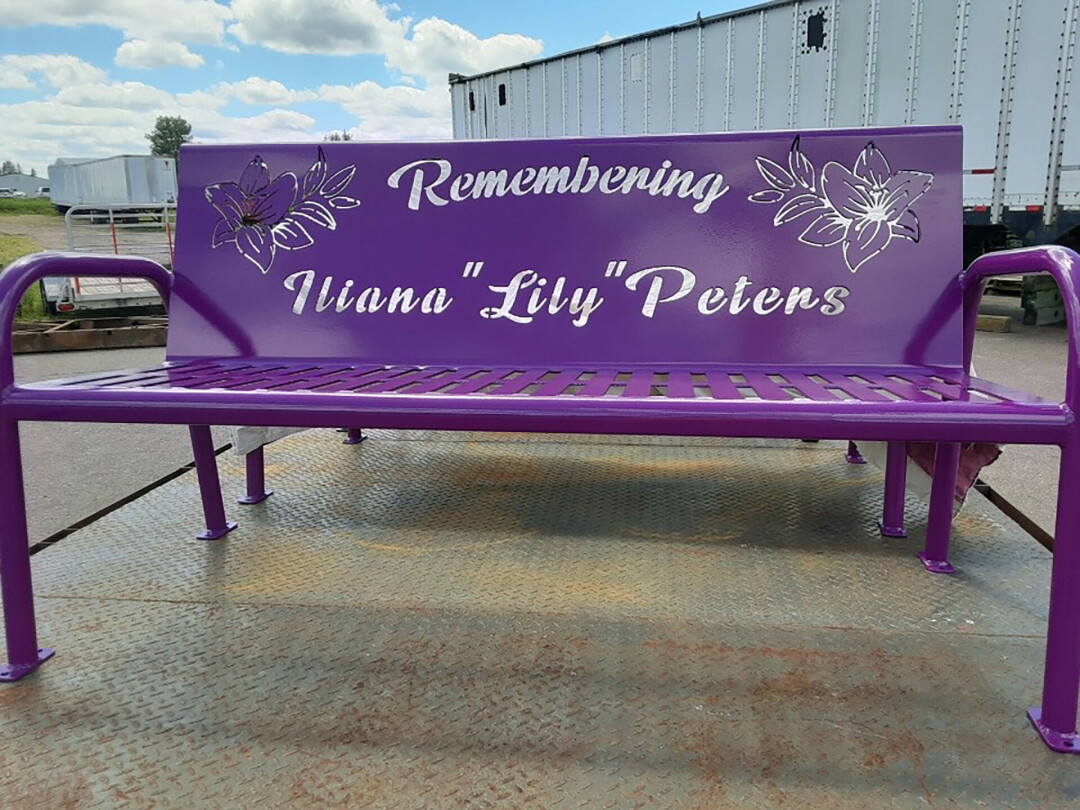 Chippewa Falls was reeling after the death of 10-year-old Lily Peters in late April, and some local moms wanted to do anything they could to try and memorialize her.

“My friend and I had heard about Lily and we knew we wanted to do something to help,” says Samantha Haas, one of the original organizers. “It was more or less about us being moms and feeling like we need to do something to show our care for the situation and the community and the Peters family.”

Haas enlisted her friend, Erica Bertrand, to help fundraise for a memorial bench by making and selling purple bracelets in honor of Lily. The pair also got help from Rachel Meyer, the owner of Cravings Food Truck, who used her food truck in Medford to help raise funds as well. 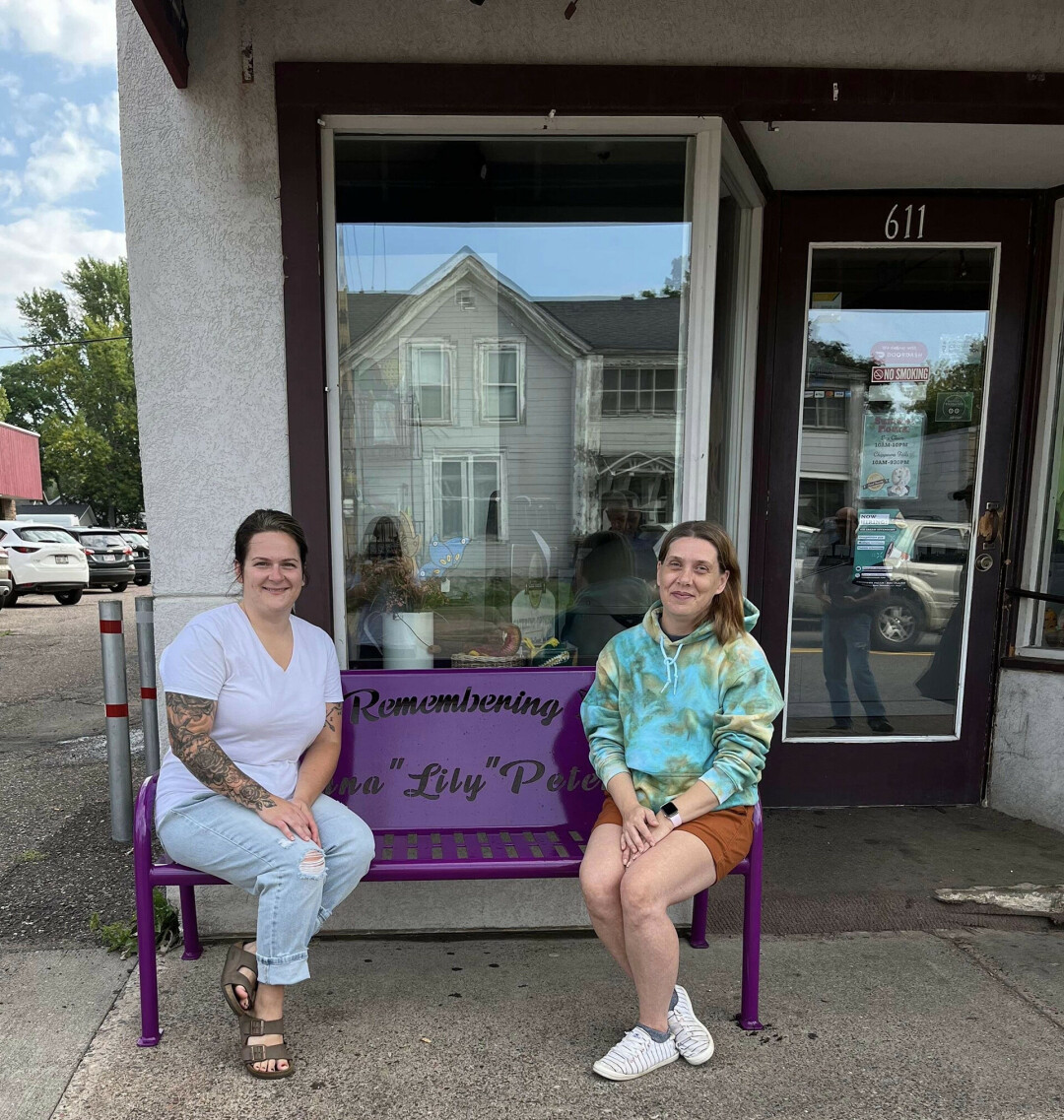 The original plan was to purchase one bench from Excel Steel in Stanley and place it in Chippewa Falls, but with the money they earned from selling bracelets, the pair were able to purchase five benches, two of which have already been placed.

Each bench will be installed somewhere special to Lily and her family, and a bench will be placed in Medford for the community which helped do so much of the fundraising. One of the benches was placed at Olson’s Ice Cream in Chippewa, one of Lily’s favorite places, as well as Valley Vineyard Church, the church that Lily attended.

Two benches will also be placed at Ultimate Performance Gymnastics & Cheer in Lake Hallie and another special, private place just for Lily’s family.

“Seeing the community and just the appreciation that people have for this is amazing,” Haas said. “We just wanted to show a small gesture, but it’s turned into so much more.”

Haas is hoping that all of the benches will be placed during September for the community to cherish, and remember Lily. 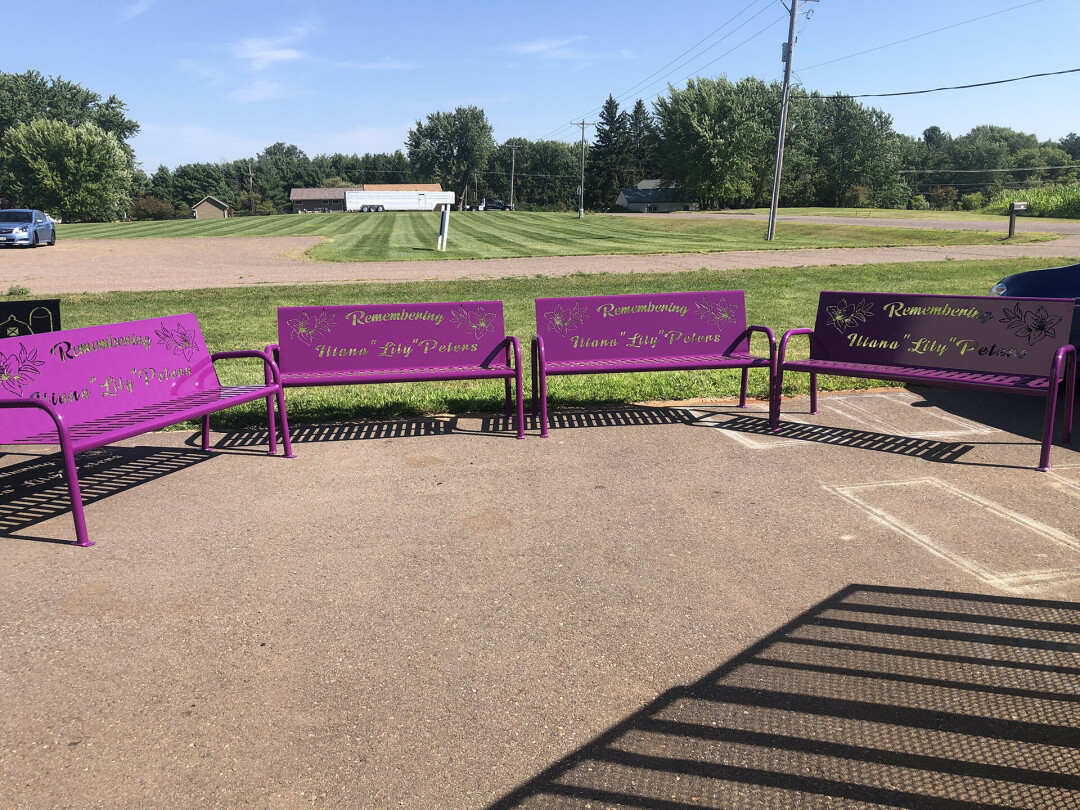