UPDATE 12:30pm: We are deeply sorry to report that the Chippewa Falls Police Department has announced Lily's body was discovered at 9:15am this morning in the woods along the walking trail where her bike was found earlier. This is now considered a homicide investigation. 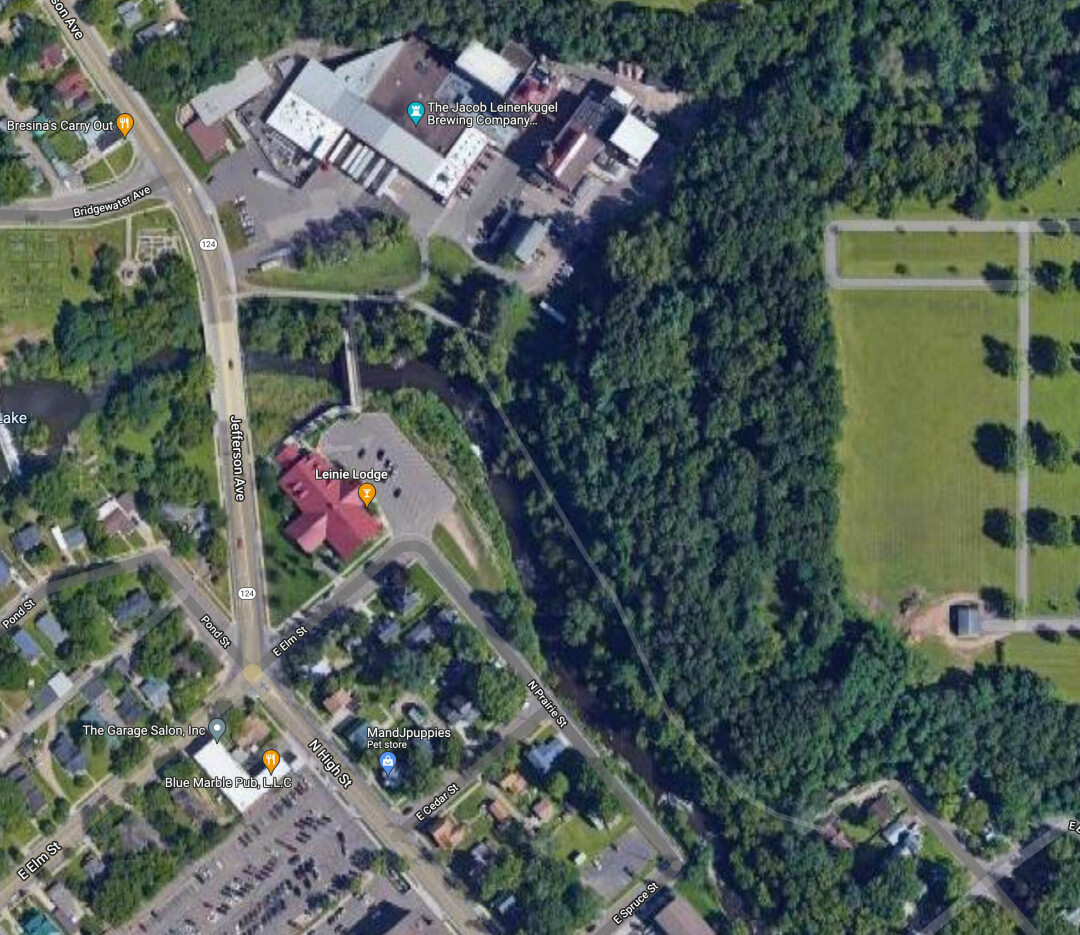 The trail along the river and the adjacent woods between the trail and the cemetery, are now considered a crime scene.

The Chippewa Falls Police Department says it is searching for a 10-year-old girl who didn’t return home on Sunday evening.

According to a media release from the CFPD, Illiana (Lily) M. Peters, a fourth-grader at Parkview Elementary, didn’t return home Sunday after visiting her aunt’s house a few blocks away. Her father reported her missing at 9pm Sunday, and a bicycle believed to belong to Lily was found in the woods later that evening.

The full text of the media announcement is below. Those with information about the girl’s whereabouts are asked to call the Chippewa County Dispatch Center at (715) 726-7701 (Option 1).

The Chippewa Falls Police Department is looking for Illiana (Lily) M. Peters, age 10. She is a fourth grader at Parkview Elementary.

Last night (04/24) at 9:00pm the Chippewa Falls Police Department was contacted by Lily’s father who advised that Lily had not returned home from a visit to her Aunt’s house in the 400 block of N. Grove St.

Officers learned that Lily was last seen by family members in the evening. She was supposed to be heading home to the 50 block of E. Birch St. Officers and family checked the area and contacted family and friends, but she was not located.

After dark, officers learned that a bicycle believed to belong to Lily was located in the woods a short distance from her Aunt’s residence near the walking trail between the end of N. Grove St. and the Leinenkugel’s brewery parking lot.

K9 teams from the Chippewa County Sheriff’s Department and the Lake Hallie Police Department were called in to search the area last night. Also, the Chippewa County Sheriff’s Department’s drone was used to search the wooded area. Law Enforcement and Fire/EMS search teams searched the area and conducted door to door canvasing overnight. CFPD investigators have and continue to follow-up with friends and family of Lily. The Wisconsin Division of Criminal Investigation was contacted and, at this point, the incident does not meet the criteria for an Amber Alert.

Lily was last known to be wearing a purple 1/4 zip long sleeve shirt with black stretch pants and grey shoes.