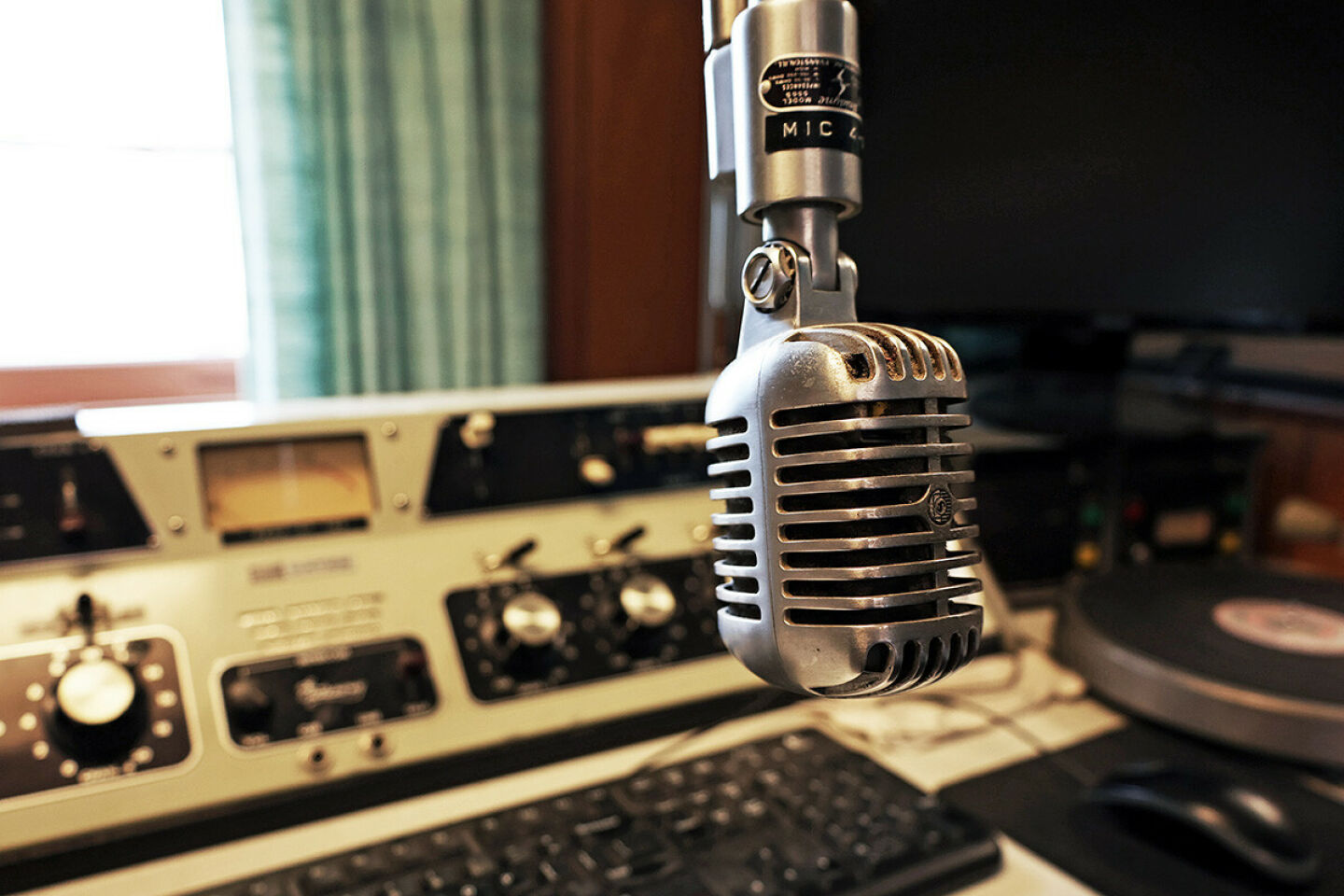 FAREWELL TO FM: A Grandson’s Recollections of His Family’s Legacy Radio Station, WCFW

for more than 50 years, a radio station has been a member of this Chippewa Falls family

For 54 years, WCFW has been a beloved independently owned radio station on 105.7FM. But for lifelong Eau Claire resident Parker Reed, it has been more than that: it’s his family’s life, love, and legacy.

It was short, simple, and it worked. The owner paid $25 for it, and more than 50 years later that same jingle – which has aired thousands of times on 105.7FM radio – exemplifies the values of WCFW in Chippewa Falls and the couple who have owned it for over half a century: simplicity and consistency.

My grandparents, Roland and Patricia Bushland, have owned and operated WCFW since its inaugural broadcast on the airwaves on Oct. 20, 1968. Earlier this summer, they decided to end their 54-year stint in radio, selling the legacy station to Magnum Media – a Wisconsin-based media organization owned by Dave Magnum who now owns 25 radio stations across the state and will take over operations of the quaint, easy-listening station later this fall.

It’s a bittersweet moment – for the community, yes, but especially for our family, for whom the station has been an integral part of our lives for decades. 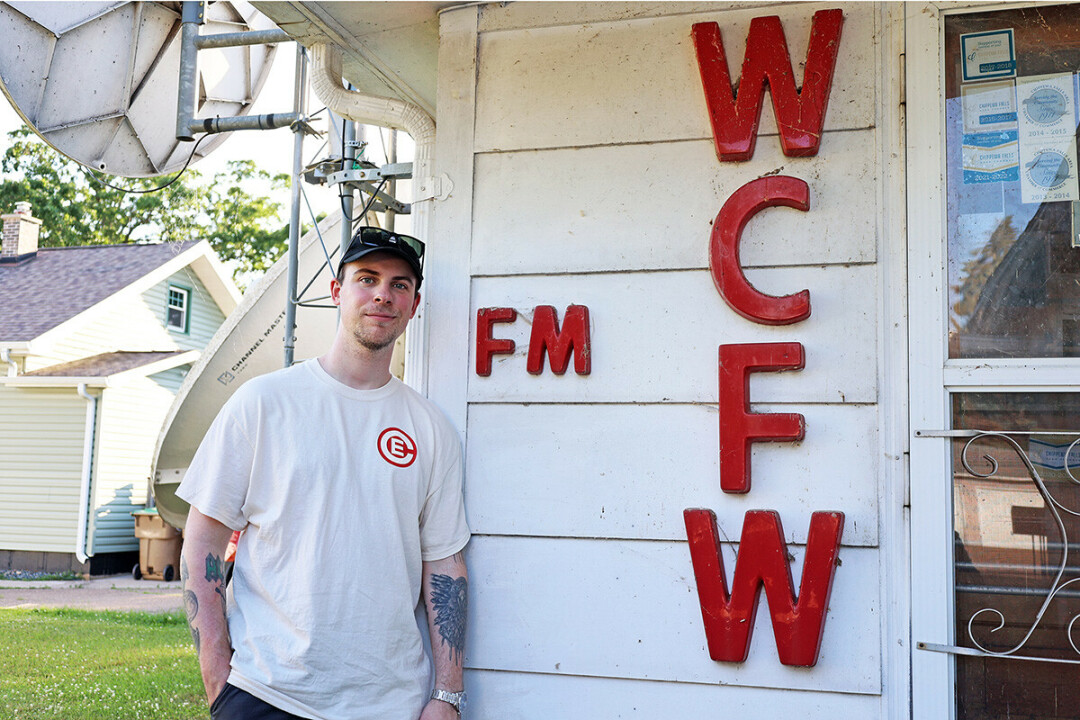 WHERE FM MEANS FINE MUSIC. The studio at WCFW-FM in Chippewa Falls. The independent radio station has been owned by the Bushland family for more than 50 years.

“It’s hard to not have mixed feelings about it, because it was our life for so long,” said my grandmother, Patricia Bushland. “When you start something, and you’re the only people who ran it all those years, you get attached to it. But after so many years, I’m thrilled to death that someone new is coming in, and we can finally take a break.”

When my grandfather, Roland, was young, he would draw pictures of radio towers during school – as his life too began with radio, front and center. My great-grandfather Roy Bushland owned and operated multiple Bushland Radio Specialties storefronts in Chippewa Falls and Eau Claire since the early 1930s – a business where my grandfather got his start in 1952 after he graduated Chippewa Falls High School as salutatorian.

From the beginning, radio was his first love and the only industry in which he would ever work.
As Roland sought to provide better audio quality for listeners, he became a trailblazer in the local FM radio industry when he built one of the first FM radio stations in the mid-1960s after recently starting a family – including my Aunt Lynn, my mother Karen, and my Aunt Lisa. 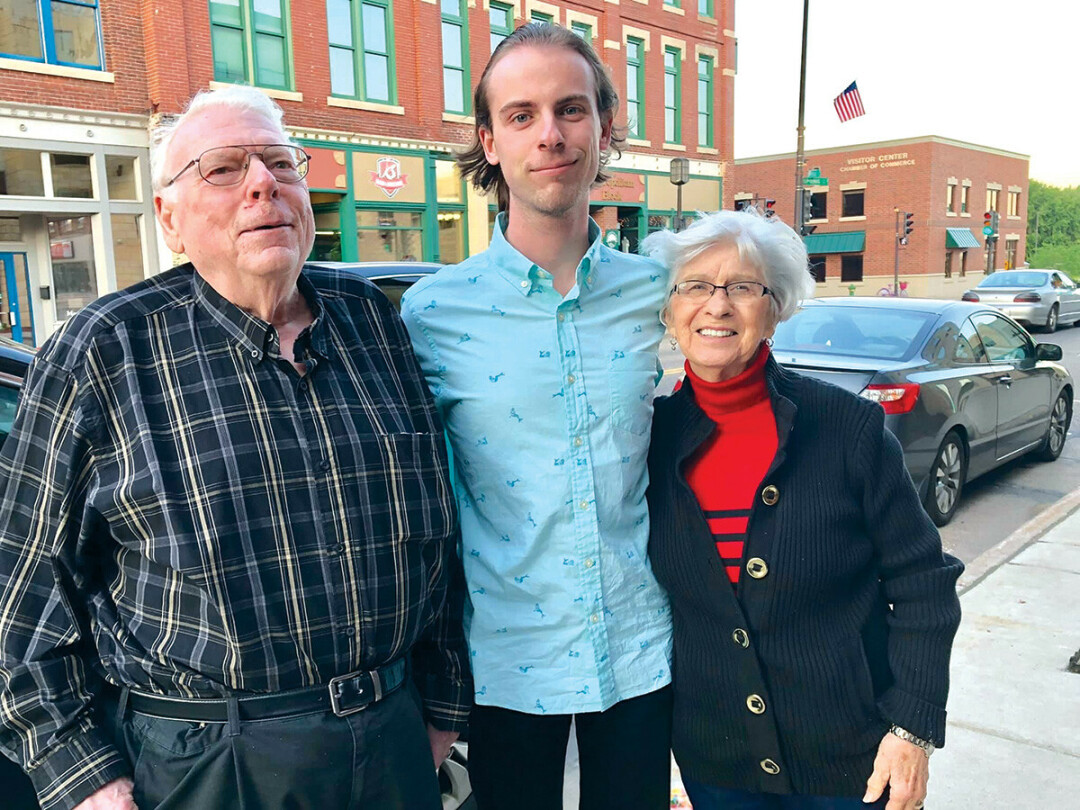 Writer and musician Parker Reed, center, with his grandparents, Roland and Patricia Bushland, owners of WCFW.

The station started in 1968 as an easy-listening station, peppering in Top 40, polka, and talk-radio programming. It was soon beloved for its broadcasts of local high school sports and archived broadcasts of the syndicated radio host Jack Raymond, who was most known for his 1957-1975 program, The Jack Raymond Show. Episodes are still broadcast using original cassette tapes – of which there are no digital copies. The episodes aired on WCFW are possibly the only versions of the broadcasts that exist.

Over the decades, the only thing that changed about WCFW were the updates that allowed automation technology to take over much of the oversight on the station, as the world moved away from vinyl records and requiring someone behind the board 24/7.

“It hasn’t changed, and I never felt the need to change it,” Roland said. “It worked, and we had good ratings, so we just left it alone.” 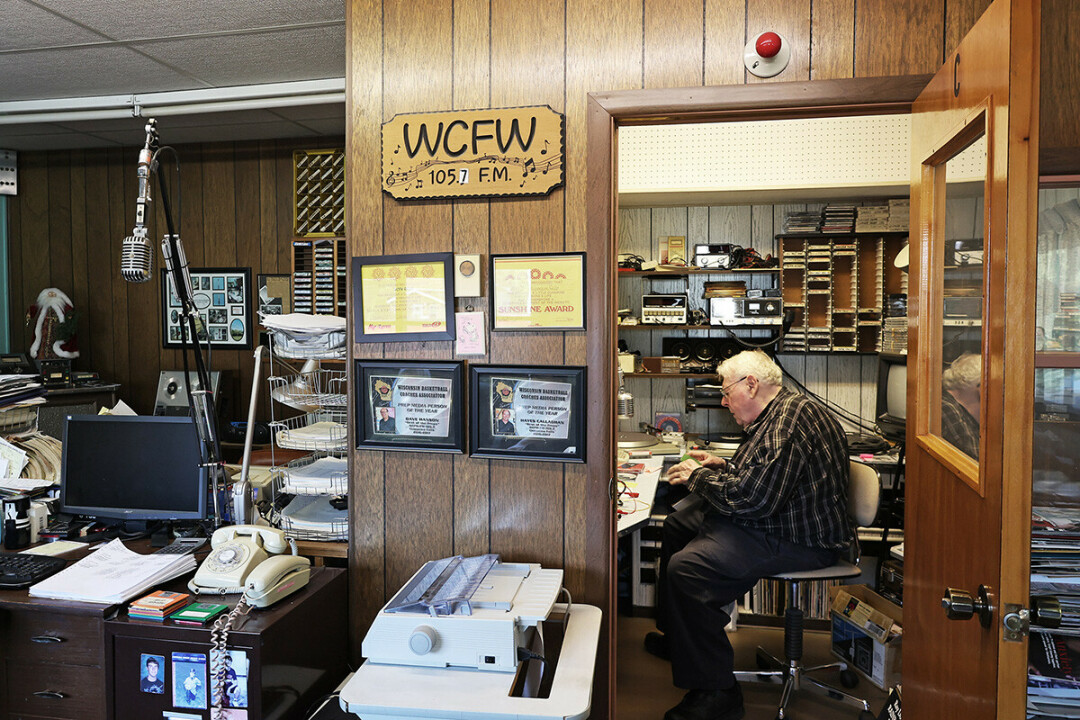 My grandparents’ commitment to the station has remained a constant my entire life. Every time something went wrong at the station, my grandfather put everything aside and attended to the problem. Every Christmas Eve, he would leave after Christmas dinner for a few hours to run church programming on the station, as well as their Santa Claus tracker for local children.

While their time in radio is coming to an end, their love for radio will be kept alive through their continued operation of Bushland Radio Specialties on Loring Street in Eau Claire.

And, with any luck, WCFW will remain “where FM means fine music” for decades more to come.
As I wound down our conversation recalling a lifetime of memories with the radio station Roland built with his own hands – a career that inspired my own work in media, as I worked for many years as a reporter for the Chippewa Herald – I asked my grandfather one last question: “Why did you decide to start the station?”

“I’m not sure why,” he answered earnestly, “but I just did it. You’ve got to do something.” 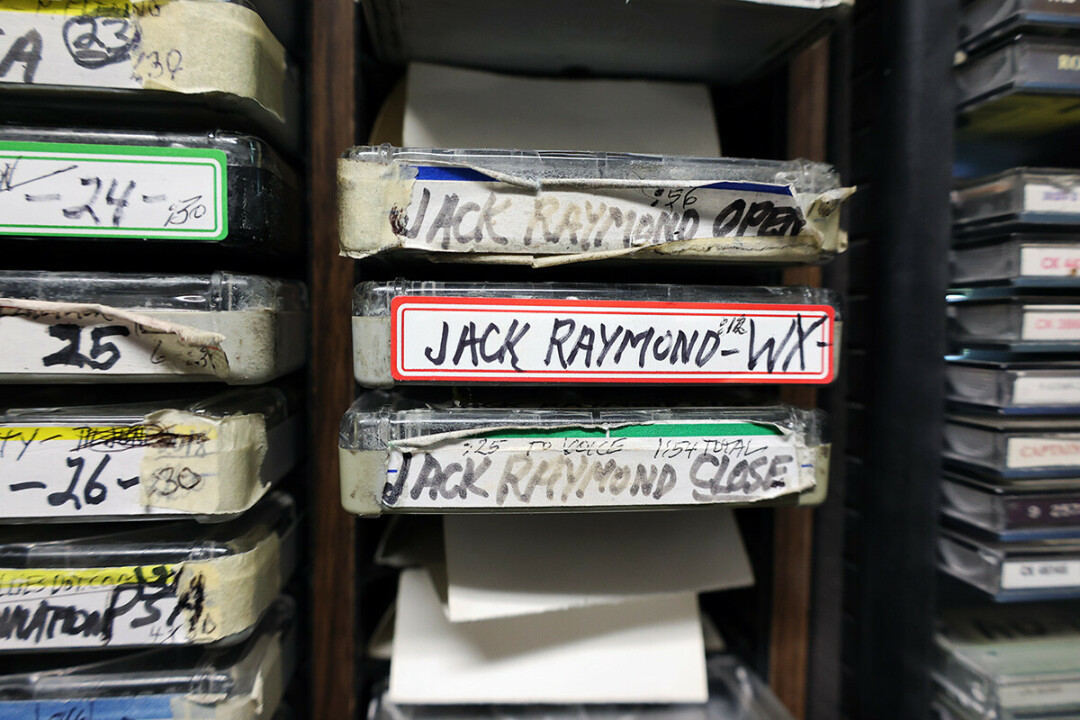 Aging tapes of "The Jack Raymond Show" have been a WCFW staple for decades.
share
comments 2