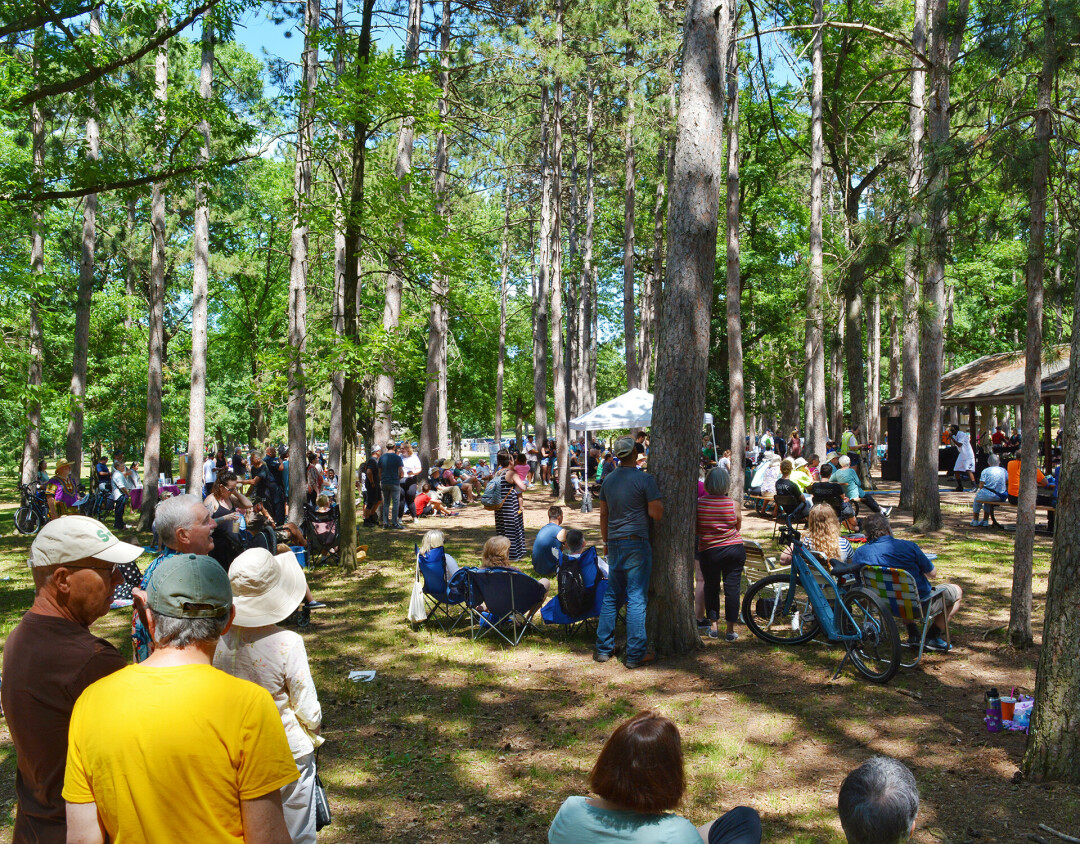 JUNETEENTH RECOGNITION & CELEBRATION. The last in-person Juneteenth celebration was last year following 2020's virtual event. This year, the celebration is back again, but in a new location: The Pablo Center.

June 19 marks Juneteenth, the oldest known celebration commemorating the emancipation of enslaved African Americans.  It became a federal holiday only last year, but celebrations date back to 1866.

This year’s Eau Claire Juneteenth Celebration will be hosted by the Pablo Center at the Confluence in downtown Eau Claire from 1-4pm Saturday, June 18. The event is organized by Uniting Bridges, a local group spearheaded by Dr. Selika Ducksworth-Lawton, UW-Eau Claire history professor.

While the celebration was previously held in Carson Park, the move to the Pablo Center allows for greater flexibility with potential weather issues and food service restrictions.

The Pablo Center’s Jamf Theatre make for a perfect venue for the upcoming event’s musical performances. In addition to performances by Irie Sol, Naalia, Frank Watkins, and Samantha Moon, there will be time dedicated to open discussion, learning, an open mic, and more, all free.

Uniting Bridges is a Chippewa Valley nonprofit that organizes in order to promote inclusion, diversity, and bridge racial gaps in the community, focusing on marginalized groups.

As described by Uniting Bridges, “Dating back to 1865, it was on June 19 that the Union soldiers landed at Galveston, Texas, with news that the war had ended and that the enslaved were now free. Today, Juneteenth commemorates African American freedom and emphasizes education and achievement.”

the purpose of uniting bridges is to promote racial reconciliation and build relationships across race, class, gender, and sexuality.

Food vendors will also be out and about outside in the Haymarket Plaza space.

“We’re so pleased to see Pablo Center at the Confluence step up to host and sponsor this event; it’s wonderful to see the level of community excitement and involvement in planning for this important celebration,” Ducksworth-Lawton said in a media release. 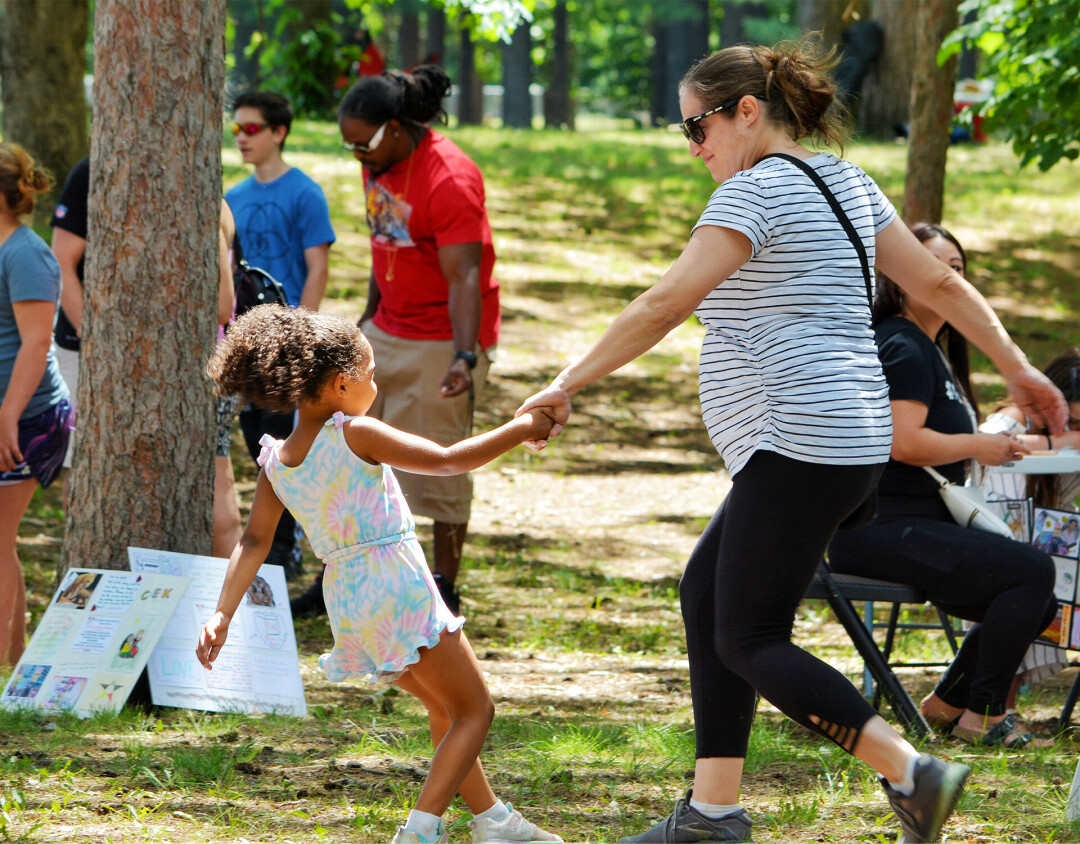 JUNETEENTH JOY. The Pablo Center's first year hosting the commemorating event will be one to remember. Don't miss it, this June 18 at 1pm.

The event is sponsored by the City of Eau Claire alongside the Pablo Center, the Visit Eau Claire Foundation, Converge Radio, UW-Eau Claire Office of the Chancellor, Office of Multicultural Affairs and Affirmative Action, UW-Eau Claire History Department, and Royal Credit Union.

More information on the event can be found by visiting the event’s Facebook page.