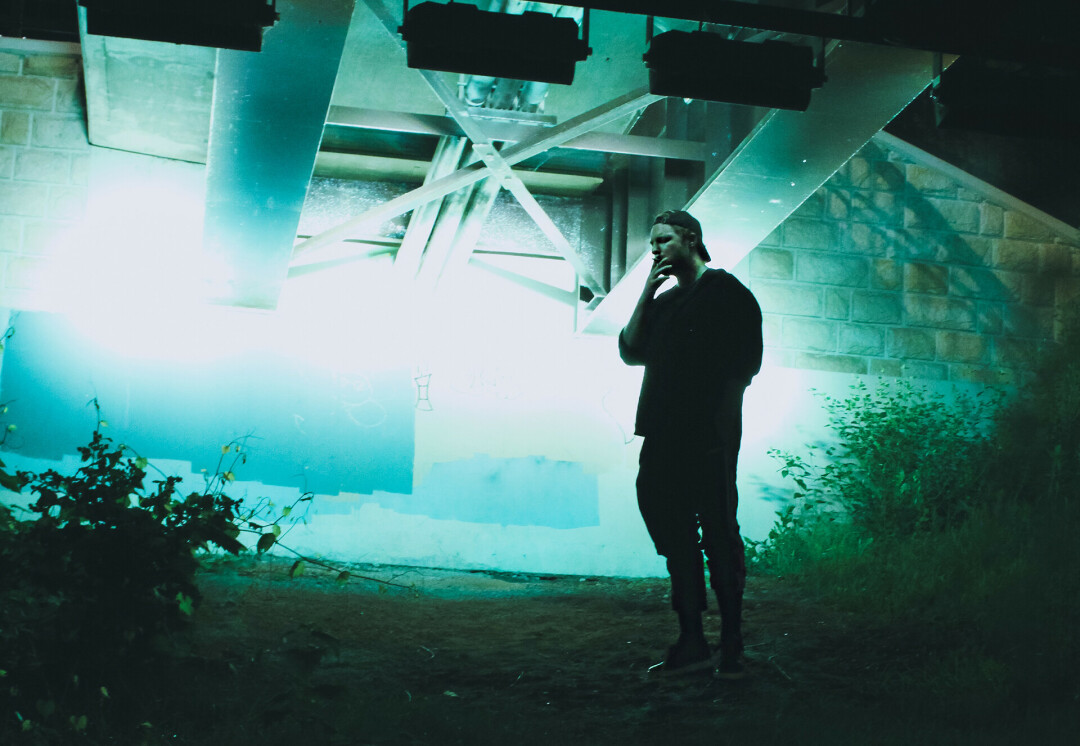 COMING OF AGE. Miles Blvd's new mixtape is over half a decade in the making, featuring  songs that the artist has labored over for years.  (Photo by Courtney Struchen)

Try to capture the duality of life. Now, try capturing it in a 10-song recording. That's the challenge that local musician Miles Blvd faced while creating his latest album.

Phil Faucett (a.k.a. Miles Blvd) is an Eau Claire-based hip hop artist with a flare for groove-based flows. His latest mixtape Language That I’m Deeply Ashamed of and Will Regret Forever dropped on Feb. 22 – a project five years in the making. His prior projects Moonlight Drive in 2017 and Update From Isolation in 2020 simply served as musical appetizers for Faucett’s new mixtape main course.

This is truly a delightful, distorted dissertation on the daily disillusionment of my goddamned existence.

“This is truly a delightful, distorted dissertation on the daily disillusionment of my goddamned existence,” Faucett said. “This is my coming of age story. As I grew up, I found out the world is pretty messed up. I was lost, angry, and confused, and I coped with that through experimenting with partying and drugs. This record captures that era of my life and how I’ve grown from it over time.” 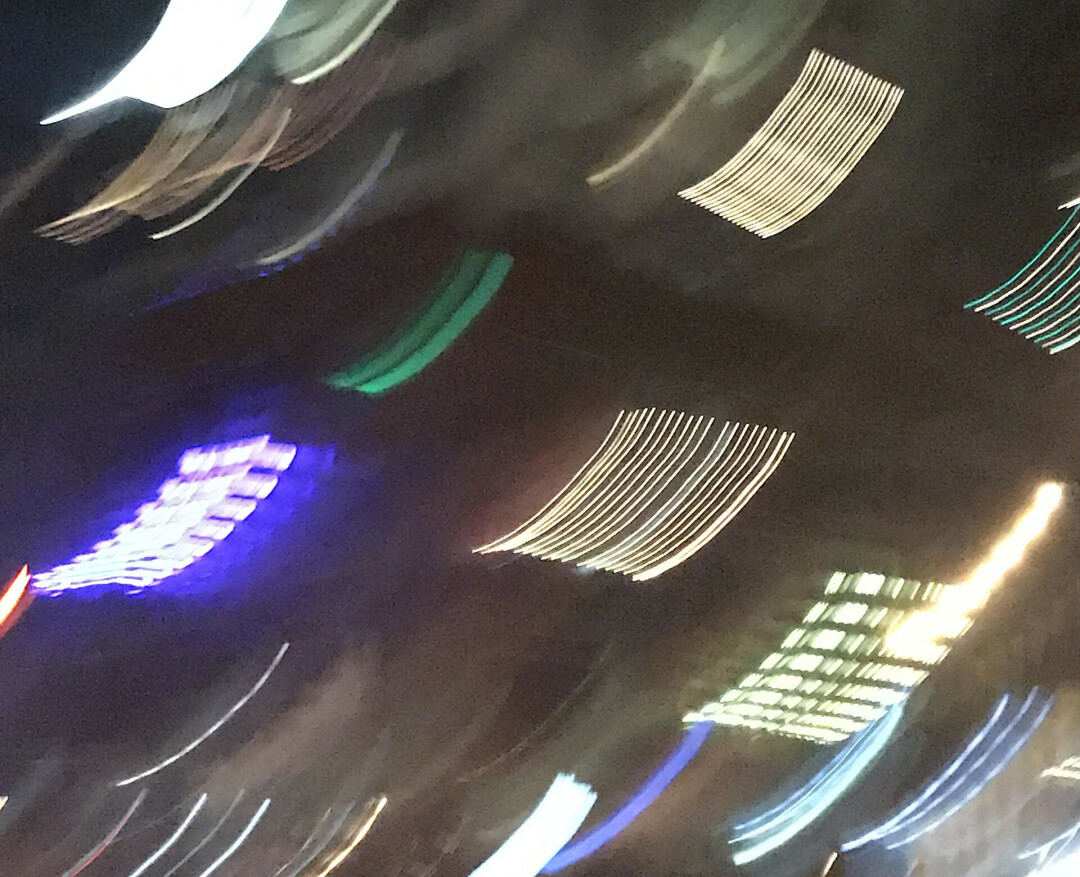 The new mixtape from Miles Blvd features his trademark low-key flow, catchy lyrics, and thought-provoking topics, but this time around the tracks are more refined, harmonies are more present, and Faucett flexes his melodic vocal chops more than he ever has before. The opening song “Somewhere Around Barstow” features a guest harp performance from fellow local musician Sarah Ohr – an element seldom seen in the rap community.

Language That I'm Deeply Ashamed of and Will Regret Forever extends its satirifal look at society past the title itself and onto songs, such as "Irrelevant Rambles (The Mint)" and "Lay Me To Rest," analyzing the duality of life and how it affects Faucett personally and musically on a daily basis.

I'M OBSESSED WITH THE DUALITY OF LIFE. SONICALLY, THE TRACKS ARE BRIGHT, COLORFUL, AND UPBEAT, BUT THEY'RE COUPLED WITH HEAVY LYRICS AND DENSE FLOWS.

“I’m obsessed with the duality of life,” he said. “Sonically the tracks are bright, colorful, and upbeat, but they’re coupled with heavy lyrics and dense flows. I wanted that contrast on full display, because life itself is full of contrast wherever you look.”

Fellow hip hop artist and collaborator Tyler Baumgart (a.k.a. TeawhYB) said the new Miles Blvd mixtape shows a progression in his sound – one that is undeniably original in the Chippewa Valley music scene. “There's familiarity with each Miles Blvd project, Eau Claire references, dense lyrical content, and always a splash of vibey, melodic vocals,” Baumgart said. “Miles really explored his vocal range and singing on this project, which speaks (to) his ability outside of rapping. These are more than just rap songs, these are records that resonate beyond the genre. The soundscape is eclectic, I've never heard a live harp on a hip-hop song. Overall the project is very thoughtfully layered, catchy, and undeniably unique.” The beats and melodies that make up Language That I’m Deeply Ashamed of and Will Regret Forever were supplied by Faucett, a team of guest producers, and finished off by local musical mainstay Justin Andersen in his studio in Eau Claire.

“Miles' brings that classic hip hop sound,” Andersen said. “He isn't afraid to resist bending to trends and such. You can tell that his influences are the classic hip-hop icons, but he also isn't afraid to try something new. I love that about him. Also, he brings people along for the ride. When he said ‘Yo, Justin, I wanna get Sarah Ohr on this song.’ I said, ‘Hell yes.' Me and Sarah go back to my early recording days. So it was great seeing her again. I appreciate (Miles') want to collab with other artists. It's awesome.”

Language That I’m Deeply Ashamed of and Will Regret Forever is available now on Bandcamp, Soundcloud, and YouTube.