Raggedy Man Eases on Down the Road to North Barstow Street 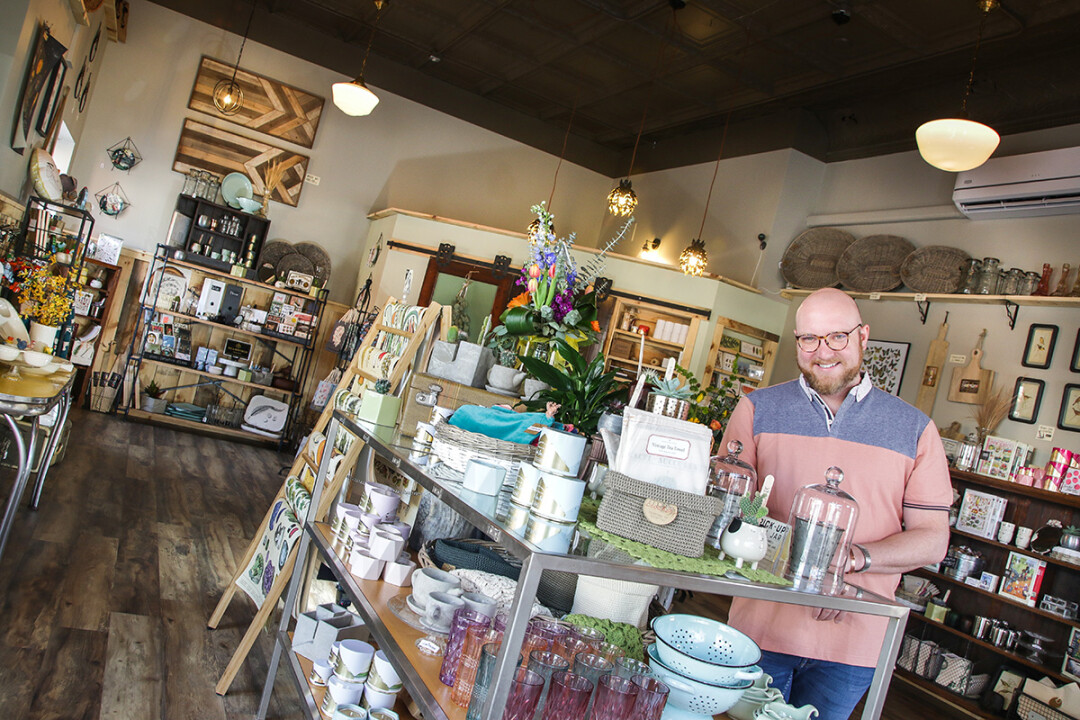 When you step foot inside Raggedy Man, it’s like going down the rabbit hole of wonders; you never know what you’ll find in this unique gift shop. Now, as the downtown biz approaches its fourth anniversary, its making a big move from their current location at 401 S. Barstow St.  to 215 N. Barstow St.

The space will go from a tiny Alice in Wonderland rabbit hole to Land of Oz magnitude, doubling the size of the shop and thus allowing more room for customers to move around to scour the vast array of goodies the shop holds. There are some notable expansions in product, too, including some bigger items and more homeware. 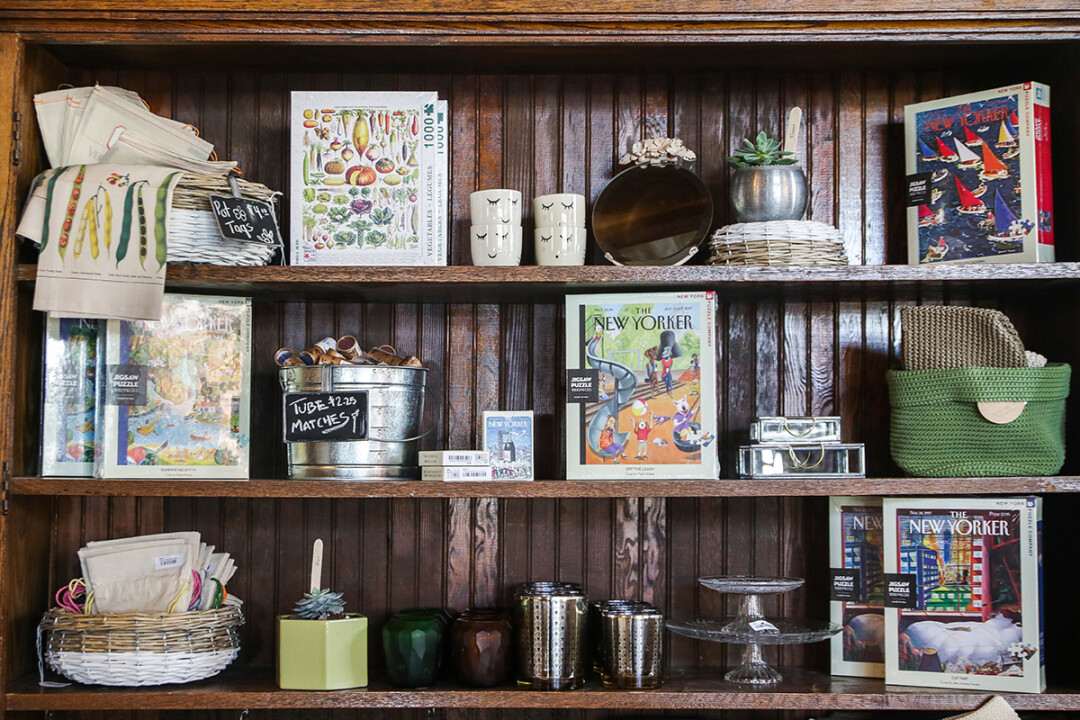 The new location has a tentative opening date in mid- to late March.

“(We’re) excited about being able to design and curate a new space,” owner Matt Pabich said. “Making the space our own and a reflection of our brand has been really fun! It’s not often a business has the opportunity to do an appearance overhaul or shift like this.” 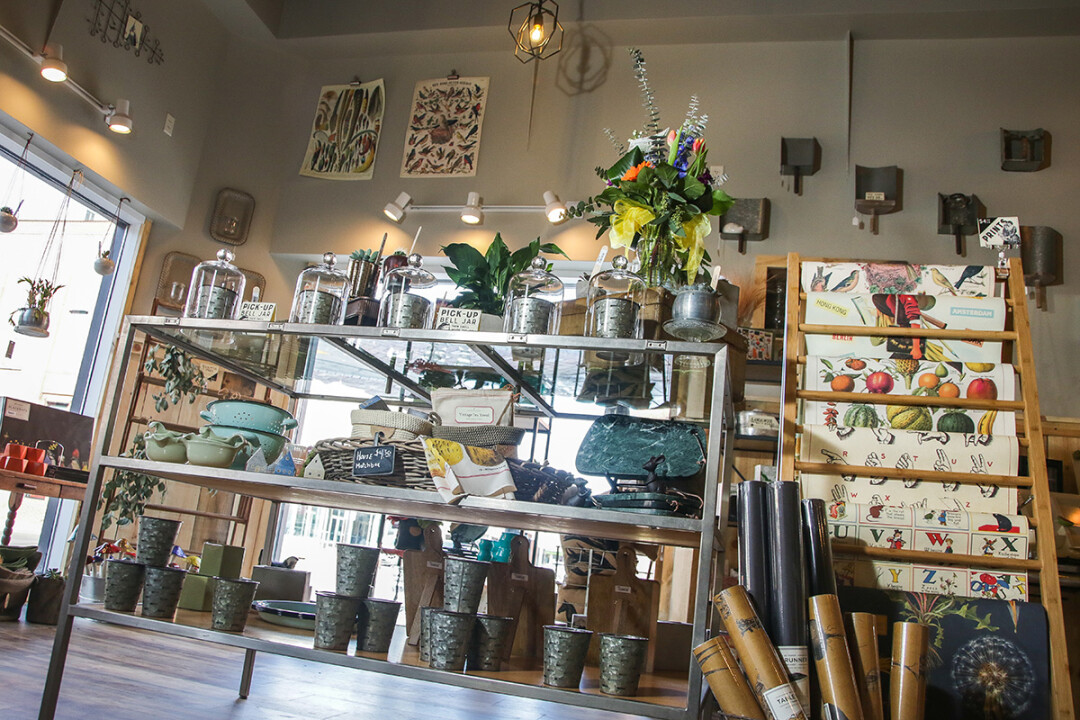 Check out more information about Raggedy Man at facebook.com/raggedymanec.