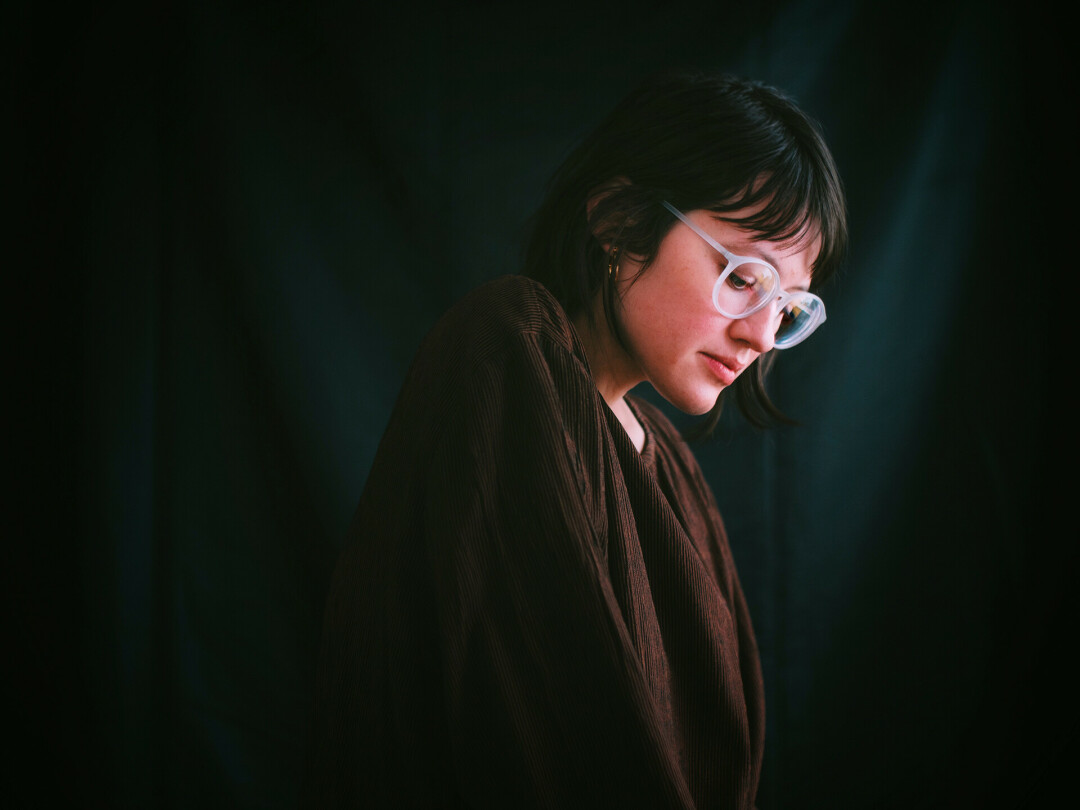 STAYING IN THE LOOP: The Nunnery's music is based around Sarah Elstran's use of a looping pedal – an instrument that allows her to build her songs through repetition and layered performances. (Submitted photo)

Cinematic. Dreamy. Electronica. Lush. A new set of indescribable tracks recently dropped, thanks to one of the Chippewa Valley's leading musical voices.

Sarah Elstran – who performs under the stage name The Nunnery – released her fourth studio album Floating Gardens on Jan. 14 – an eight-song offering from the now mother of two. The album was inspired by a state of self-reflection, feelings of doubt and uncertainty, which came about during the onset of the COVID-19 pandemic in early 2020.

“I’m saying what I needed to hear at the time,” Elstran said of her album. “The pandemic has brought a lot of doubt, and prolonged feelings of waiting, and I wrote a lot about living in the moment and trying to capture the enjoyment in those moments while you have them.” 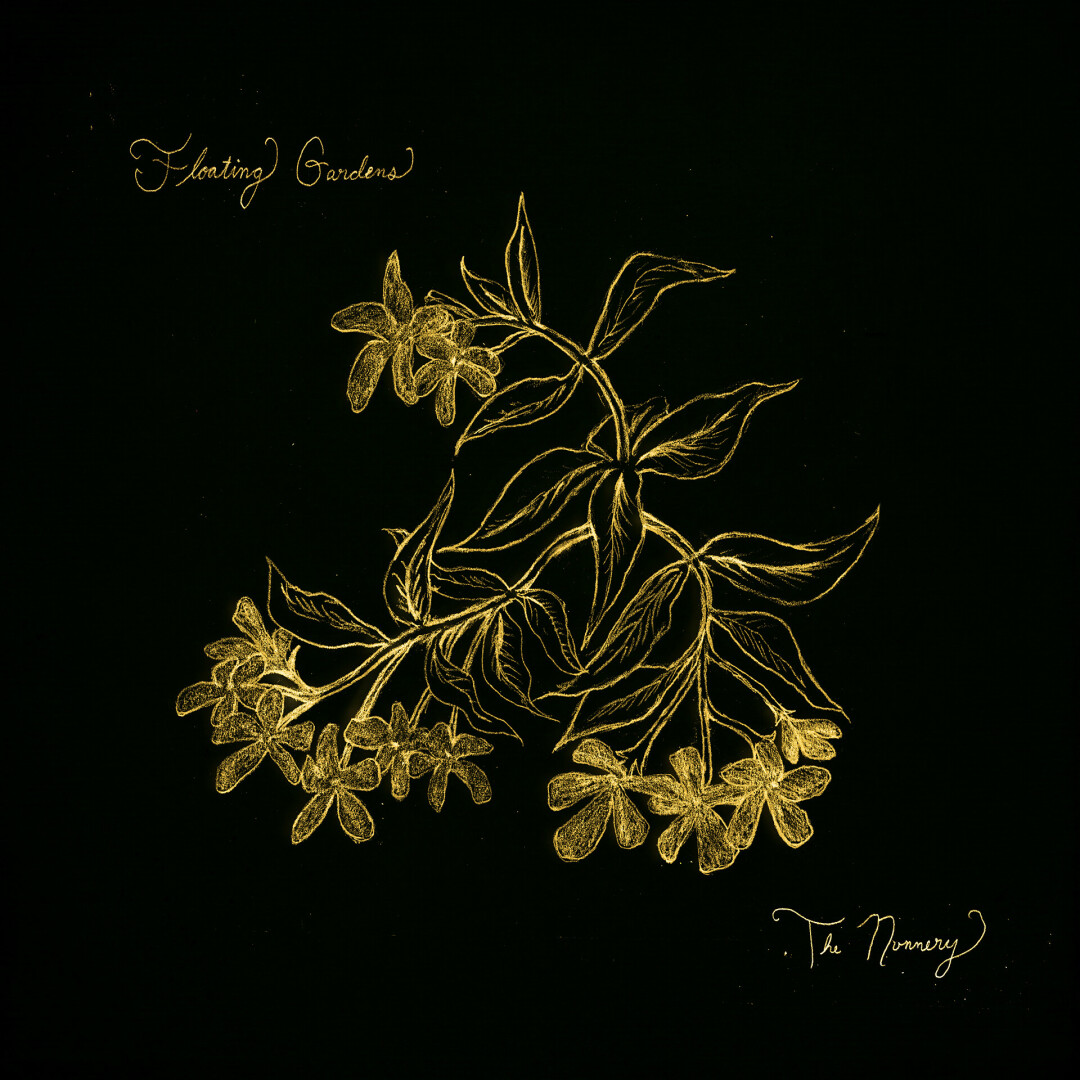 At the same time, Elstran navigated parenthood – most notably the birth of her son, Cyrus – of whom she named her single "Cyrus's Song" – who was born not breathing.

"Sometimes it's hard to explain things, but I absolutely knew he loved music before he was born," Elstran wrote in a Dec. 5 Facebook post. "After weeks of doctors telling us he would never fully recover and would have many problems in the future, we went home with our fully recovered miracle child. I felt that I had to share this melody and this story of where it came from. Life is special and love is powerful." 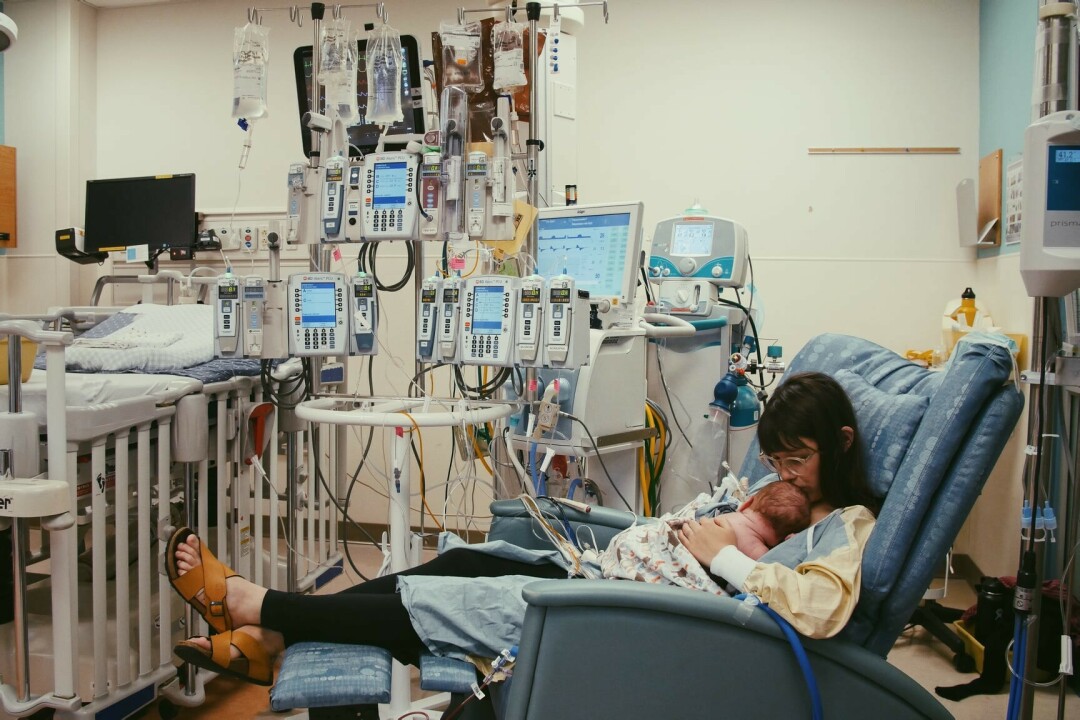 Floating Gardens is the follow up to Elstran’s 2019 effort We are the Stars, with her 2022 album serving up a more cinematic atmosphere of sounds. Elstran bases her recordings off of her live performance style, which heavily involves a looping pedal to allow her to build a large sound with just her presence on stage.

The Nunnery’s music (like her stage name itself) is based on Gregorian chants, an almost tribal sense of rhythm and melody, though the end result is gentler, softer. While self-recording Floating Gardens, Elstran said being able to have more time to experiment with different sonic possibilities due to the pandemic was an opportunity she is grateful for in hindsight.

There are endless possibilities when creating music. There are never enough sounds.

“There are endless possibilities when creating music,” Elstran said. “There are never enough sounds. Being able to experiment and continually come up with new and fresh sounding music is very satisfying.” 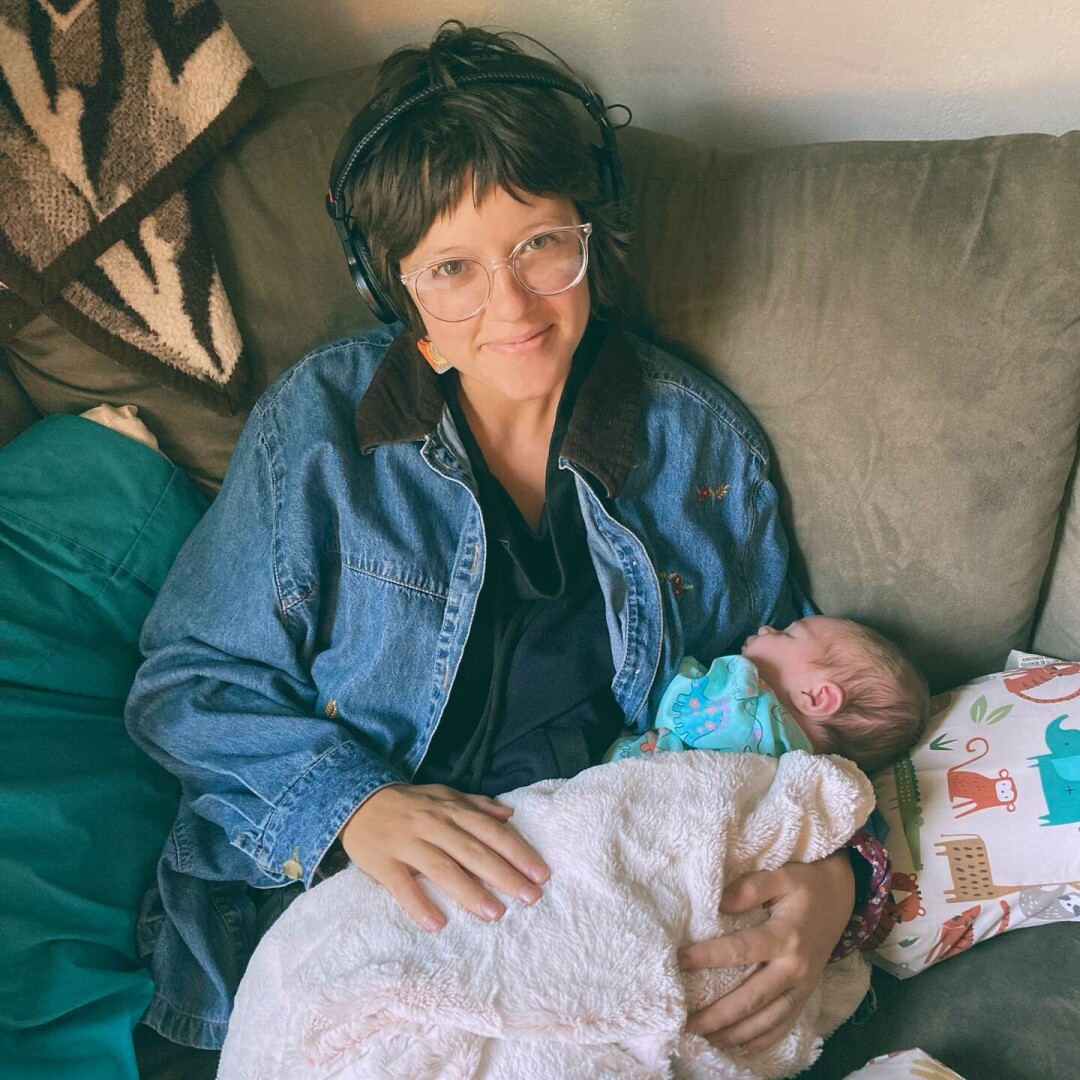 Coverge Radio host Jordan Duroc said The Nunnery is a valuable member of the Chippewa Valley music scene, as she is able to pair well with other acts to provide a fulfilling show for area music fans.

“Eau Claire has both a healthy indie folk scene, and a vibrant electronic scene, and the neat thing about The Nunnery is that she exists in a space somewhere between the two,” Duroc said. “She’s able to bridge them both and fits in well on lineups of either style. I’ve seen her on shows alongside acoustic singer/songwriters and on bills that were all electronic acts, and her music works well with both.” 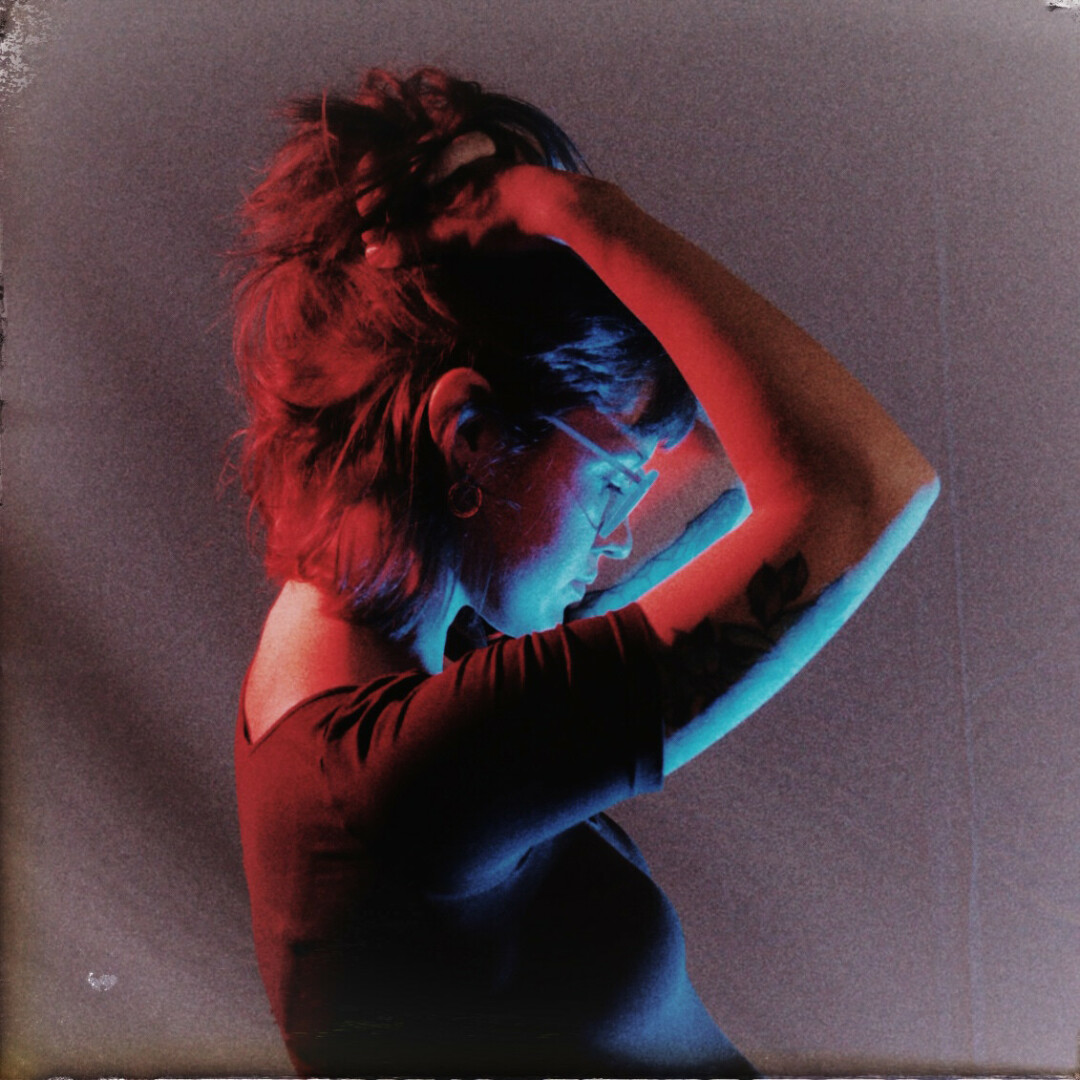 The two-year road to releasing her new album has been filled with life changing events. From May of 2020 to now, she has given birth to two children and recorded a full-length album, all while braving a worldwide pandemic and releasing a record which is primed to ease the minds’ of her faithful fan base.

Floating Gardens is available now on Spotify, Apple Music, and all other major streaming services. For more information on The Nunnery, you can visit her website thenunnerymusic.com.