"I have no idea how 25 years went by so quickly," owner says 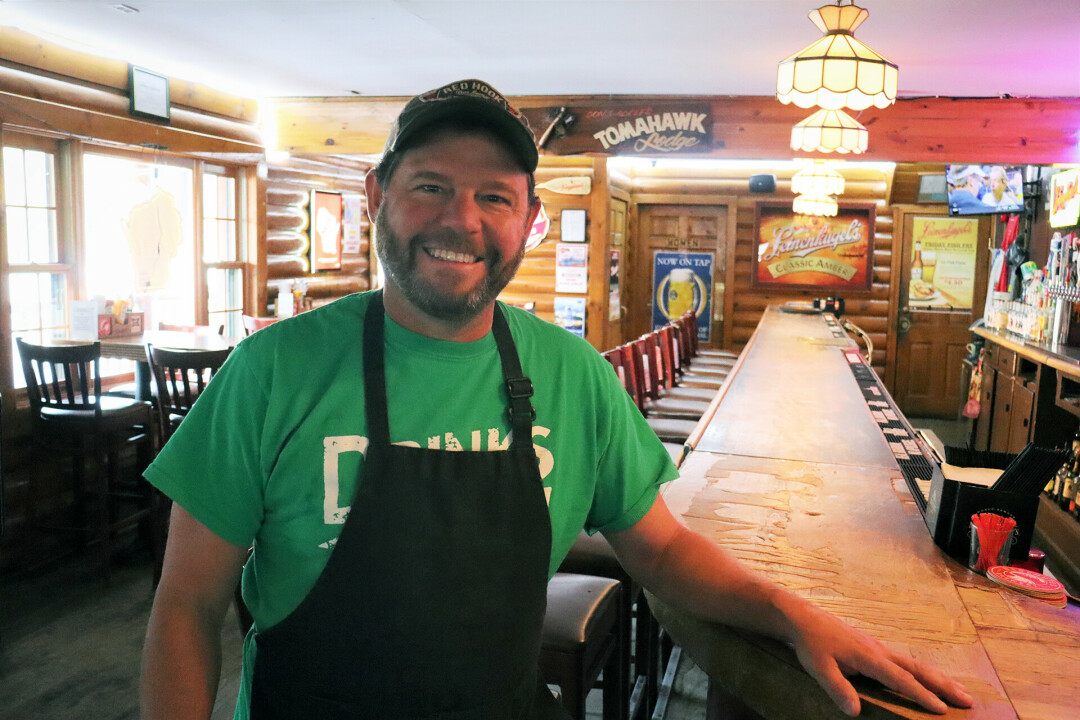 A KOOKY MIND FOR BUSINESS: William "Loopy" Kleich founded Loopy's Grill & Saloon in 1997, daring to build an event dome in the small market of Chippewa Falls.

A staple of Chippewa Falls is celebrating an important milestone.

Loopy’s Grill & Saloon, a bar and restaurant just outside Chippewa Falls, is celebrating its 25th anniversary in 2022. Purchasing the building in 1997 when it was just a rundown roadhouse, Owner William “Loopy” Kleich said owning the business for so long has been an incredible journey.

“I have no idea how 25 years went by so quickly. It’s pretty surreal,” Kleich said. “I refer to Chippewa Falls as heaven when I talk about it outside of the area. This is my home, and I’ll never live anywhere else. We probably could have made a lot more money building a dome somewhere else, but this is home to me and I couldn’t have done it anywhere else.”

I refer to chippewa falls as heaven when i talk about it.

Serving a wide variety of menu items such as salads, sandwiches, wraps, burgers, pizza, and fish, Loopy’s has earned a spot as a Chippewa Falls mainstay through endeavors such as building an event dome to host gatherings during cold winter months. The dome, which holds 500 patrons comfortably, is unheard of in a market as small as Chippewa Falls.

Loopy’s has changed immensely over the course of 25 years, when the building at 10691 County Highway X did not even feature a kitchen. In the quarter-of-a-century since opening the original Loopy’s Grill & Saloon, Kleich and his staff have added two kitchens, paved the once gravel parking lot, built the event dome, and welcomed thousands of patrons through their doors. 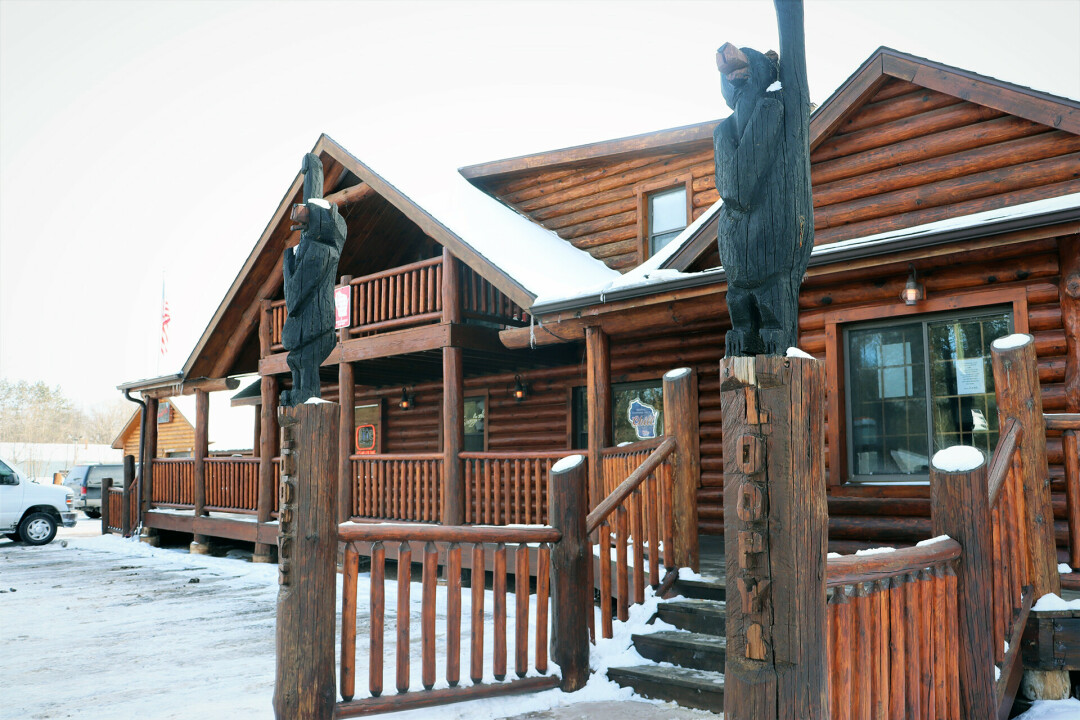 “It’s simply just one of the best bars in town,” regular John Stein said. “We try and make it out there as much as we can, and it is a great experience every time.”

To celebrate their anniversary, Loopy’s hosted a 25th anniversary party last Saturday which featured live music and a collection of more than 1,000 photos encompassing the entire history of the location. 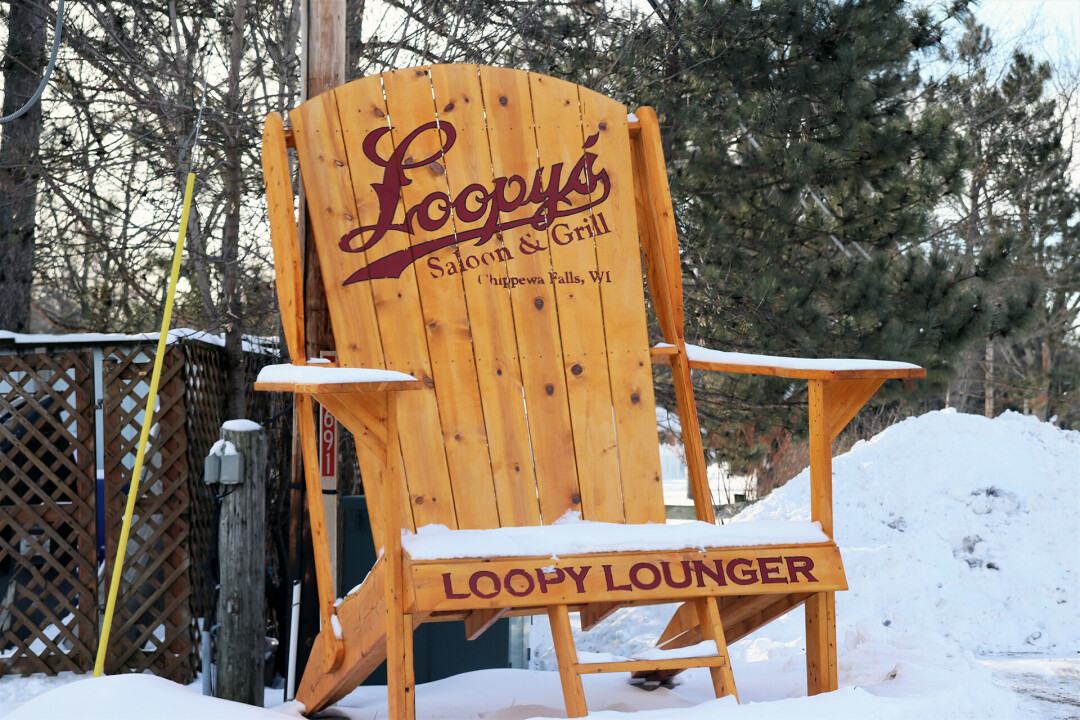 Beyond celebrating the establishment’s success, Kleich said being able to consistently support various causes in the Chippewa Falls community has been the most rewarding aspect of owning the bar/restaurant for the past 25 years.

“Being able to give back to the community now is something we are immensely proud of,” Kleich said. “I’m in a position now that I can do more of that, and that’s what I love to do. It’s my favorite thing to do and hopefully we can do more of it going forward.”

Loopy’s will continue to celebrate its 25th anniversary for the rest of 2022, reflecting on its history and building to ensure they remain for at least another 25 years. For more information on the business, visit 723loop.com.