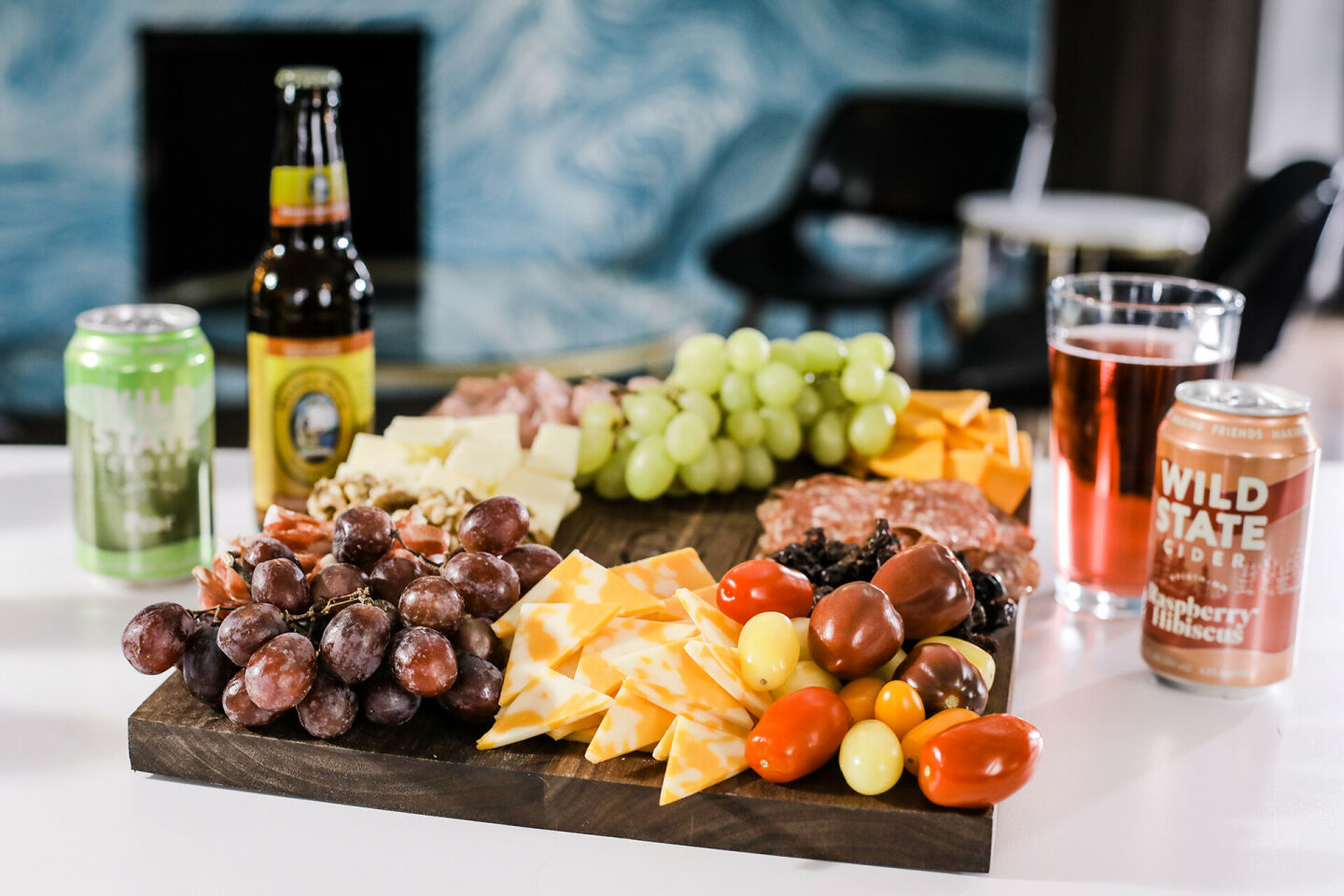 A new cidery in downtown Menomonie aims to be the perfect spot to stop on a night out on the town.  Owners Tanya Husby and Penny Burstad are the gal-pal duo behind the new 6th Avenue Cidery, which is slated to open on Jan. 26.

The whole goal of the new cidery is to complement the thriving food and drink scene in Menomonie. Brewery Nønic, Lucette Brewing Company, and Zymurgy Brewing Company already have their beers and hard seltzers down pat, the pair say, and local eateries have got burger, fries, and wings covered, too. This cidery is something different, something new. 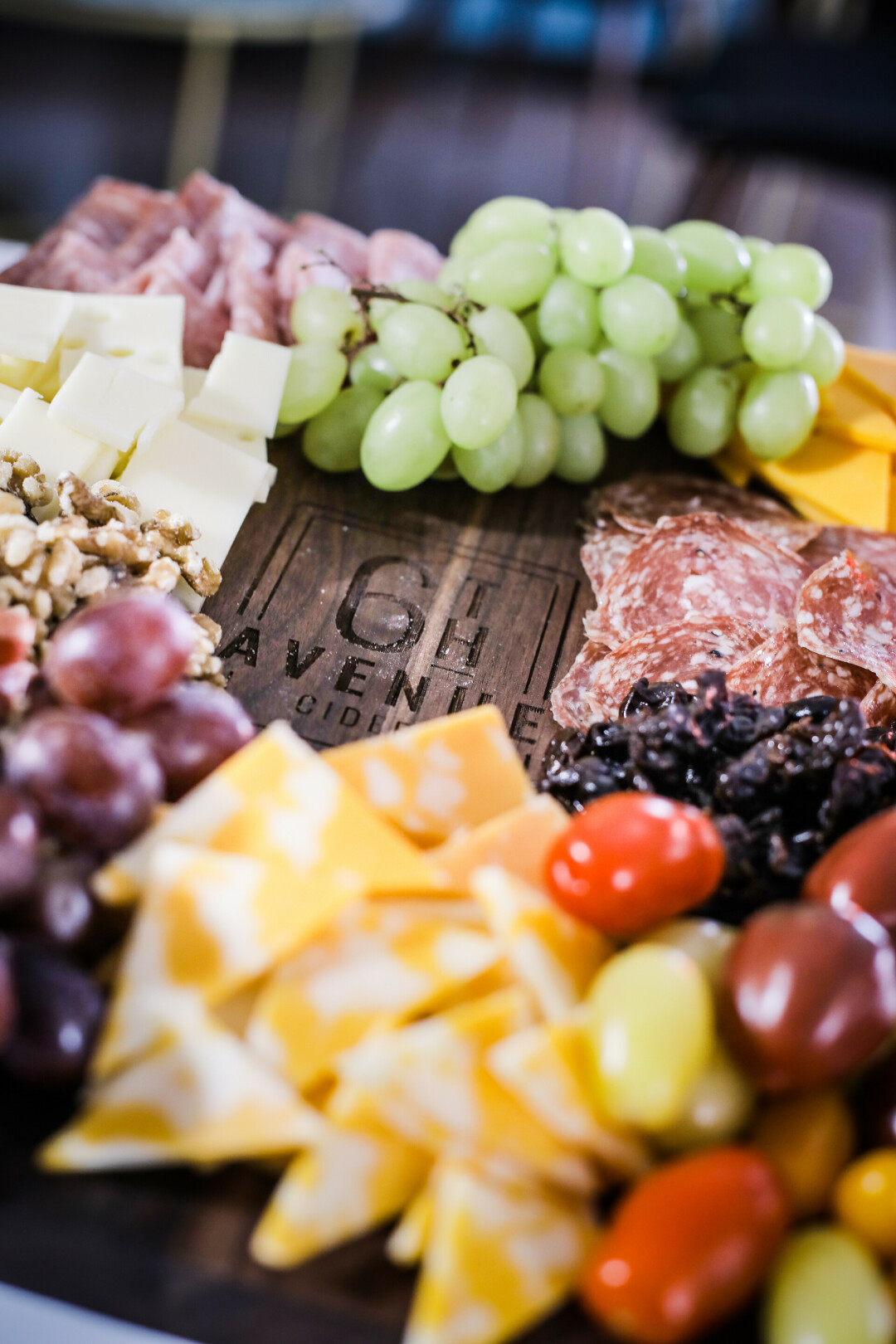 “It’s going to be one of those places where you don’t sit down and get your menu, and then the server picks it up,” Burstad said. “You leave the menu on the table. You order a couple of things, and then you can order a couple more things.” 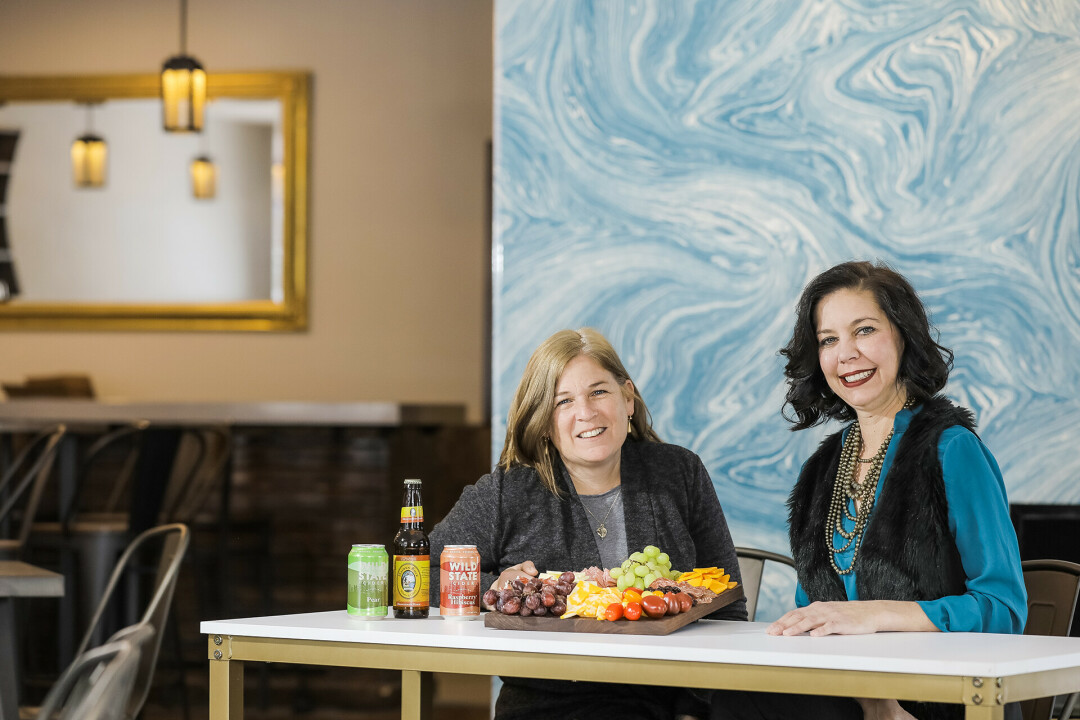 Tanya Husby and Penny Burstad are the gal-pal duo behind the exciting new eatery.

“Ciders are like wine,” Husby said, “if you want my personal opinion, because there’s a variety from everything from very light and airy to pear-y, and you can go all the way nutty, dark.”

In terms of appetizers, they will offer beef crostini with caramelized onions and feta, Mongolian meatballs, Shrimp a Doodle Doo (based on a recipe Burstad stumbled across in a church cookbook), and charcuterie boards, complete with local meats and cheeses. One of their suppliers doesn’t live too far away, either – as right next door is The Farmers’ Store, which supplies locally grown goods.

Check out 6th Avenue Cidery at 6thavenuecidery.com or at 120 6th Ave. W. in Menomonie. 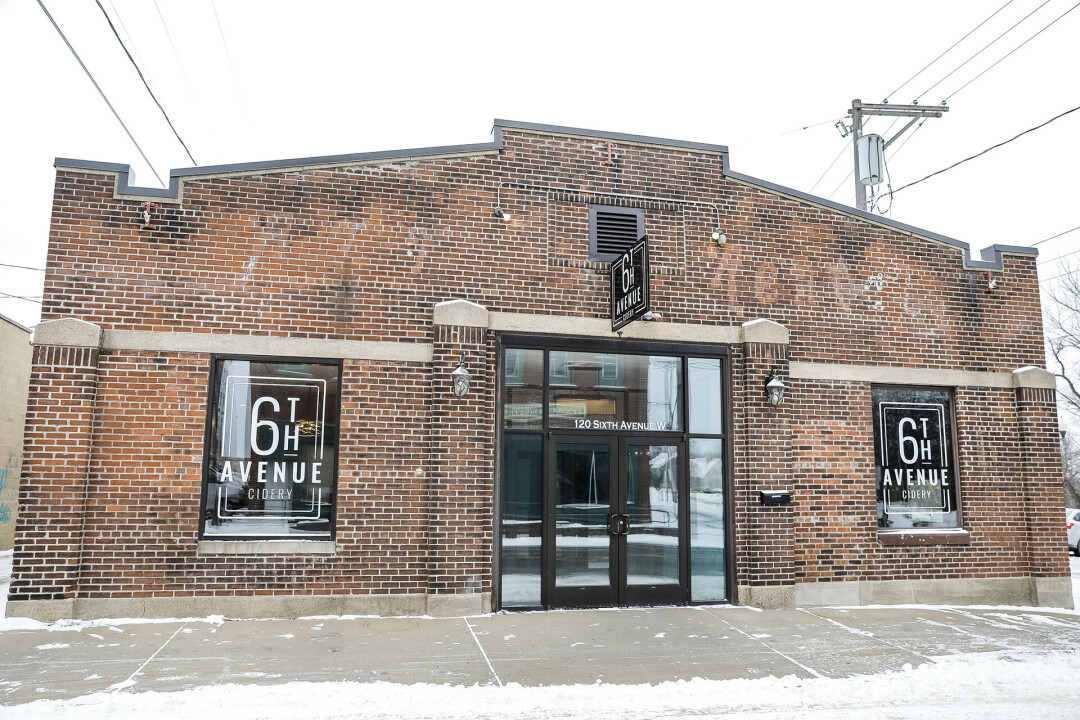