HEAR THAT? Podcasts by Two E.C. Natives Recognized Among Best of 2021

‘Radiolab: Mixtape’ and ‘Stay Away from Matthew MaGill’ on New Yorker list

Tune in to this: Two Chippewa Valley natives were recently recognized on The New Yorker's list of the best podcasts of 2021. The Adler brothers, who were born and raised in Eau Claire, explore the history of media, detailing the relevance of the cassette to American culture and media, as well as examining the life of one strange man and the media he left behind in their recent podcast releases, which were recognized in a roundup of the top 10 podcasts of 2021. 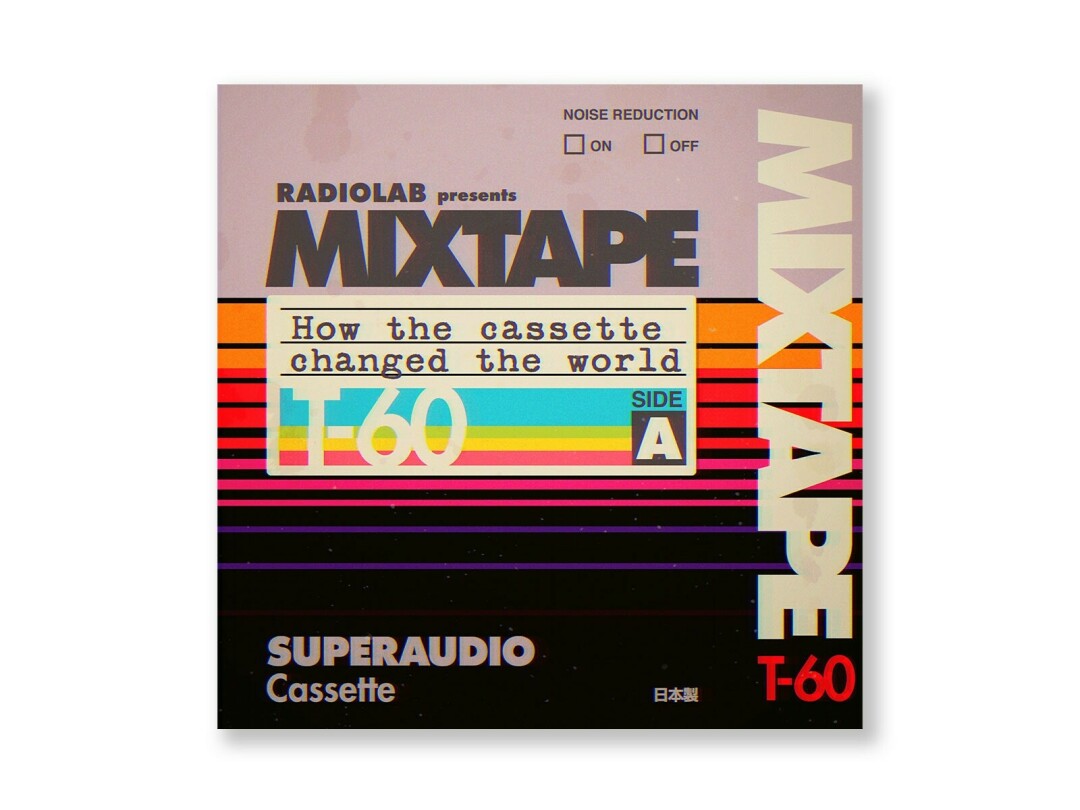 Simon Adler, an Eau Claire native who now serves as senior producer at RadioLab in New York, released a new podcast series this past fall with Radiolab called Mixtape, which delves into the extraordinary history of audio recording, focusing specifically on the cassette tape and how its creation changed the world. And the podcast dabbles in history all over the world, too: Tokyo in the ’70s, Bing Crosby’s studio in 1946, the ’90s in South Sudan – to show how people all around the world have recorded, edited, and transported sound, and how that has “altered our relationship with culture, politics, history, our loved ones, and reality itself,” according to New Yorker staff writer Sarah Larson.

The podcast was reported, produced, scored, and sound designed by Adler, and includes his original music. That’s a long way from his role in the local indie band Wide Plans of a Palindrome with fellow jazz musicians Karl Markgraf and Patrick Kuehn, which released their first album First in 2009. Check it out on most podcast streaming sites, or here. 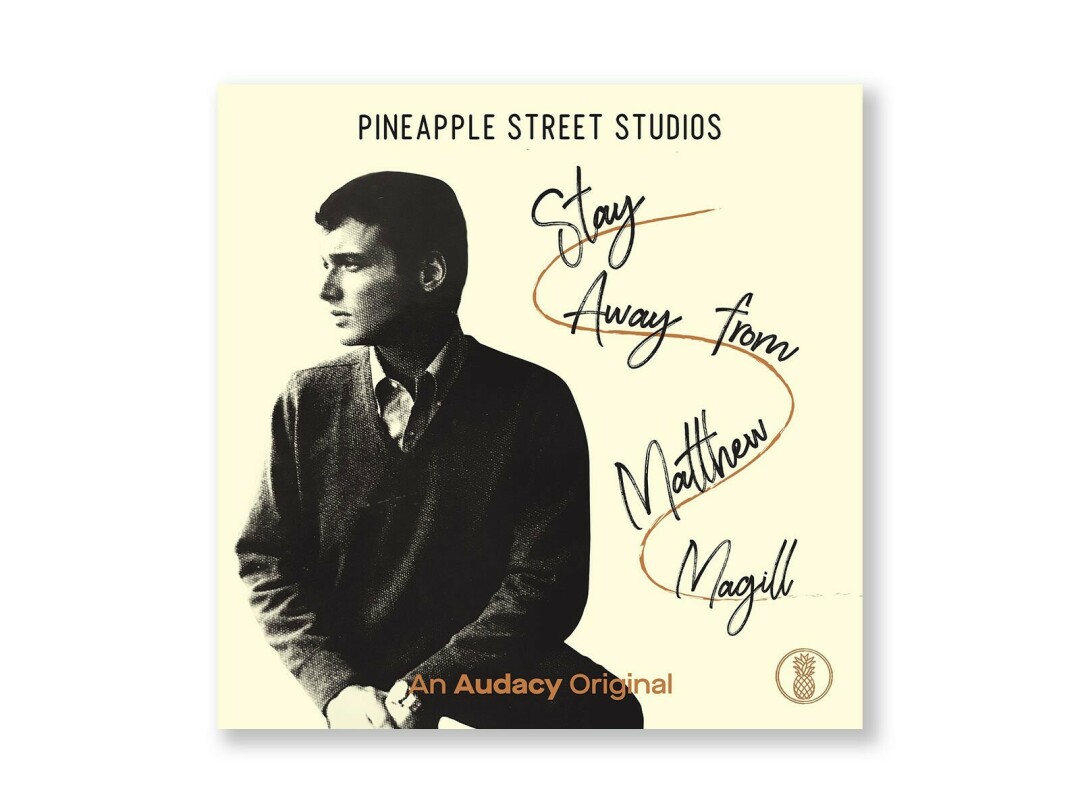 Coincidentally, a podcast co-produced by Elliot Adler (Simon’s brother, Stay Away from Matthew MaGill, also made The New Yorker’s list. Adler works at Pineapple Street Media in Brooklyn with the podcast’s host and co-producer, Eric Mennel. The series focuses on Matthew MaGill, a man who died alone in the woods on the Florida-Georgia border. No one really knew anything about the man, until Mennel discovered a box filled with artifacts of his incredible life: letters, diary entries, photographs and more from his time in Broadway during the 1970s, hijacking a 747 in Cuba, how he came into contact with the Roosevelt family, and his pet monkey. According to The New Yorker, the podcast details alienation, secrets, and reconnection, exploring the “rumination on a tragic, extraordinary life” of one man. Check it out on most podcast streaming services or here.