new album from Parker Reed details a love for life, even in life's lowest moments 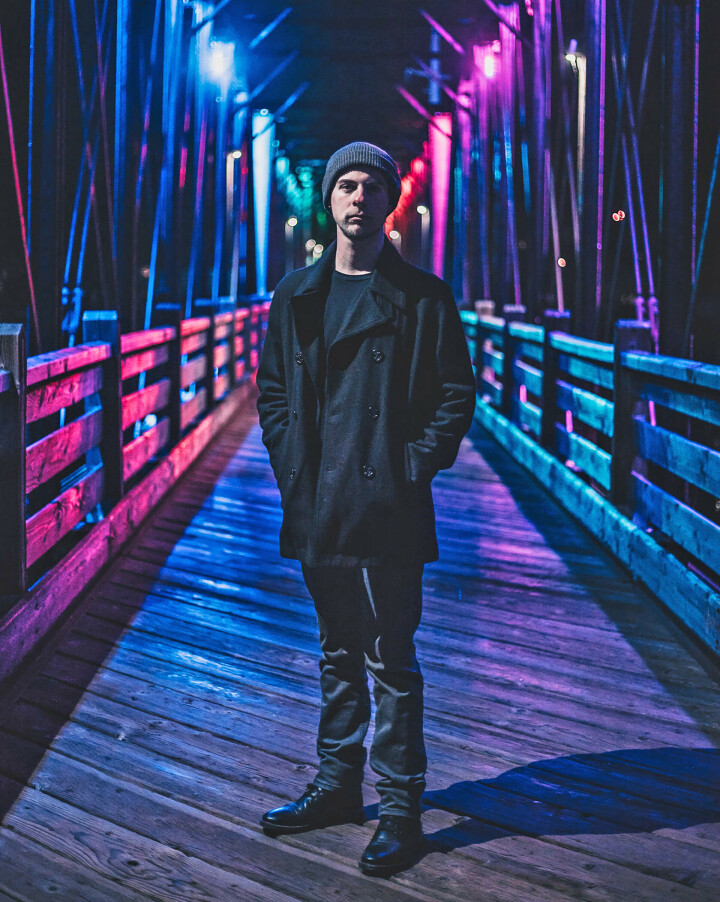 If you ask local mellow-dramatic rocker Parker Reed how he describes his music, he’d probably say it’s “sad boi music.” And while his two previous albums, A Love Letter to Sarah Michelle and Music for the Overly Sentimental, are basically the overly dramatic, masculine version of Taylor Swift’s 10-minute song “All Too Well,” his forthcoming album is a little bit like capturing lightning in a bottle: exhilarating and electrifying. It's a total transformation from the longtime Eau Claire resident's typical '90s rock sound.

"Ironically, I don’t enjoy the majority of popular music made in the '90s," Reed said, "so I still feel like the musical gods are playing a sick joke on me."

When he began working on the album in 2019, Reed was in a really good place in life: he had started his job as a reporter at the Chippewa Herald, played guitar for The Brady Luke Band, and he had moved into his own apartment in downtown Eau Claire for the first time.

There is light at the end of the tunnel, and positive things still surround (you).

But things quickly took a turn for the lifelong Eau Claire resident when, in February 2020, he was hospitalized in Sacred Heart Hospital’s intensive care unit, only to be diagnosed with Type 1 Diabetes. A month later, the pandemic hit, and all of the performances, recording sessions, and everything the musician had worked so hard for, was shut down.

Nonetheless, the glass-half-full musician had a little bit of extra time to re-evaluate his music – and the kind of positivity he wanted to convey. The end result is something extraordinarily new for the longtime sad boi musician: an uplifting, almost-indie album that includes an entirely new style of production, courtesy of Kyle Culver of Sprinter Studios, along with the mixing and mastering magic of Justin Anderson. 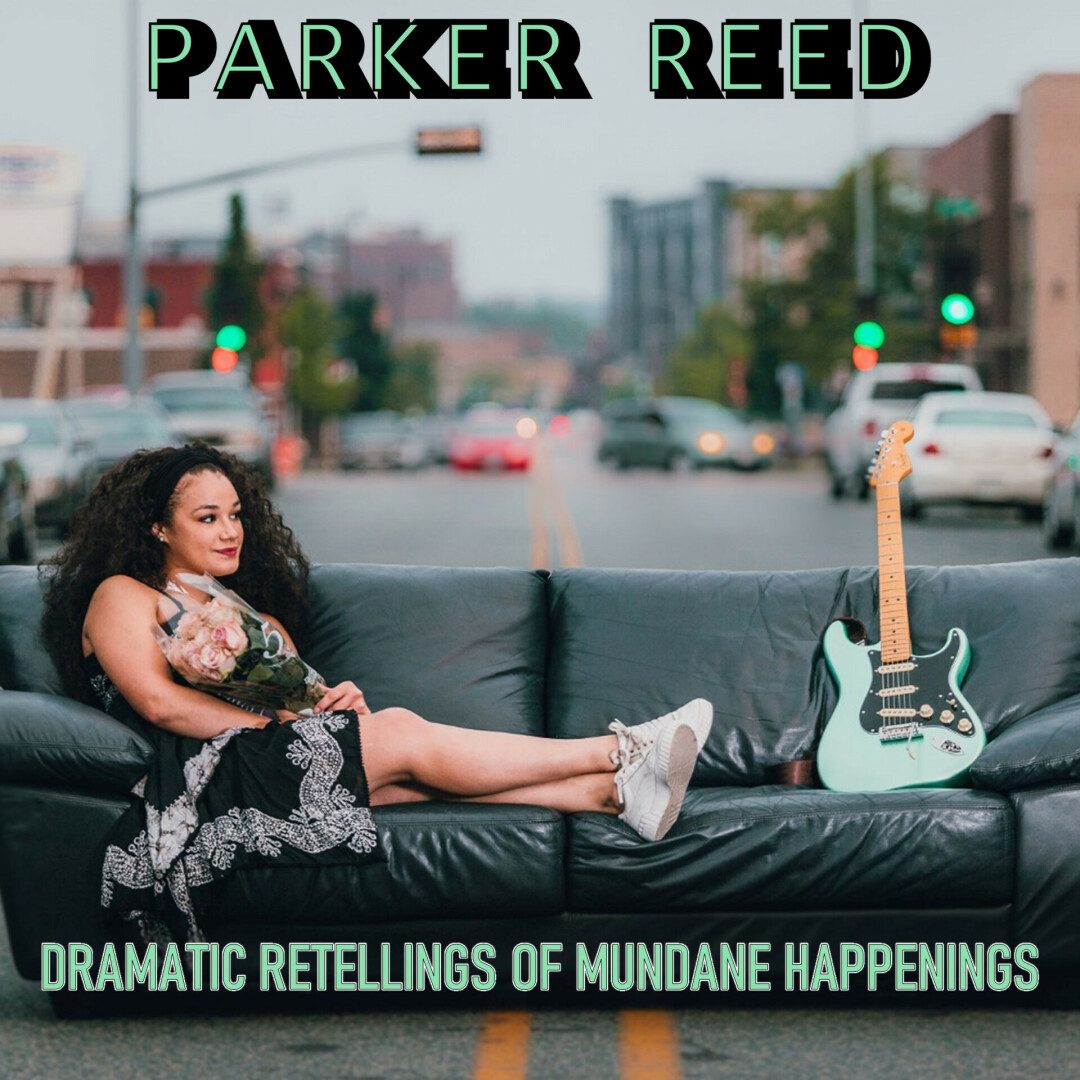 "This recording is all about building off of negative experiences and transforming them into something positive," Reed said. "Anyone who listens to this record will have something stressing them out in their life, so I hope they can realize from this music that there is light at the end of the tunnel and positive things still surround them."

"(Reed) has such a pure and genuine love for music, and it is contagious," said Hayden, lead guitarist and frontman of S_NES. "I can still see a high school garage rocker in (Reed), but one that has grown and matured into a real artist. The love of music is still there, just like a 16-year-old kid that just learned his first ACDC song."

"I give the other musicians and the producer the opportunity to put their unique stamp and style on the song. ... I'm very grateful to be friends with such talented people." 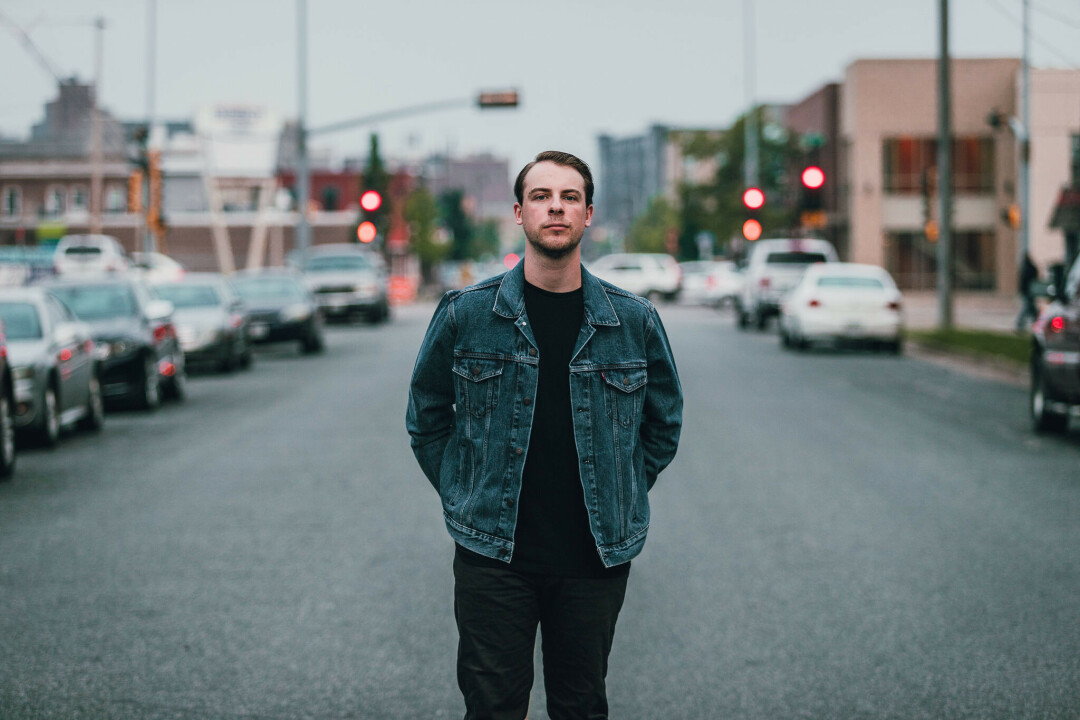 "Whenever I write a song, it always starts with an acoustic guitar," he said. "I'll come up with a melody or chord structure, lay out the song musically, and then throw vocals and everything else on top of it. I then bring the base song into the studio, and then I give the other musicians and the producer the opportunity to put their unique stamp and style on the song. ... I'm very grateful to be friends with such talented people."

The album includes his recently released singles "Hypnotize" and "Head Over Heels," which both explore his passionate love for life, despite the obstacles before him. 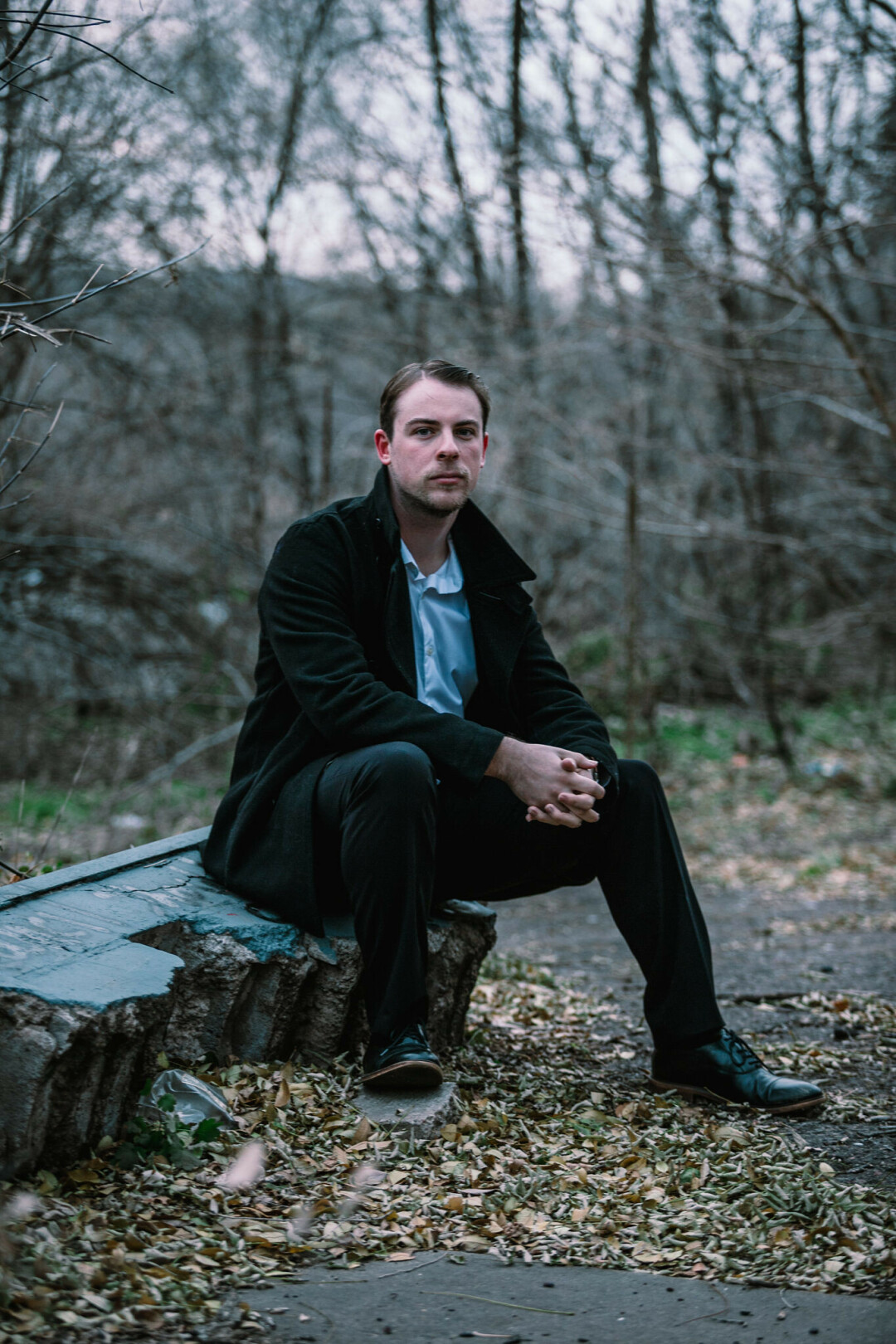 “When you’re going through a lot of problems in life, it’s hard to see things clearly," he said of his single, 'Hypnotize,' "and sometimes you get hyper-focused on those problems, but this song is symbolic of taking a step back and looking at your life, and helping you see the things that are good, see the things that are positive, so it almost distracts you from the fact that things are going wrong.”

It's also the first time the album is out on vinyl – something that the physical media enthusiast  has been excited about since he first began playing guitar at the age of 13 and subsequently formed his first band, Fictional Forever.

“Having my music on vinyl has always been the dream,” said Reed, who works part time at Revival Records in Eau Claire, slinging records when not writing about the local music scene.

“Records are the most effective way for listeners to connect with the artists they love, so to be in that company is exciting. I love the format, so to finally have my record on shelves alongside my favorite artists, is a tremendous personal milestone.”

And that led to the unusually positive tone of his newest album, Dramatic Retellings of Mundane Happenings, which makes its debut in December – perfect timing, considering the album contains new, previously unheard singles "Christmas Day" and "New Years Day."

"I think people will resonate with (Reed)'s passion in this album," said Vasel, co-lead vocalist on the album. "His songs are always relatable and carry a nostalgic quality about them that will be both comforting and bittersweet – the perfect musical vibe for these chilly winter evenings."

Check out the full album Dramatic Retellings of Mundane Happenings at his release show at 7:30pm on Saturday, Dec. 18 at the Heyde Center. Check out his music at parkerreedmusic.bandcamp.com.