Motherwind releases five-song album that is out of this world 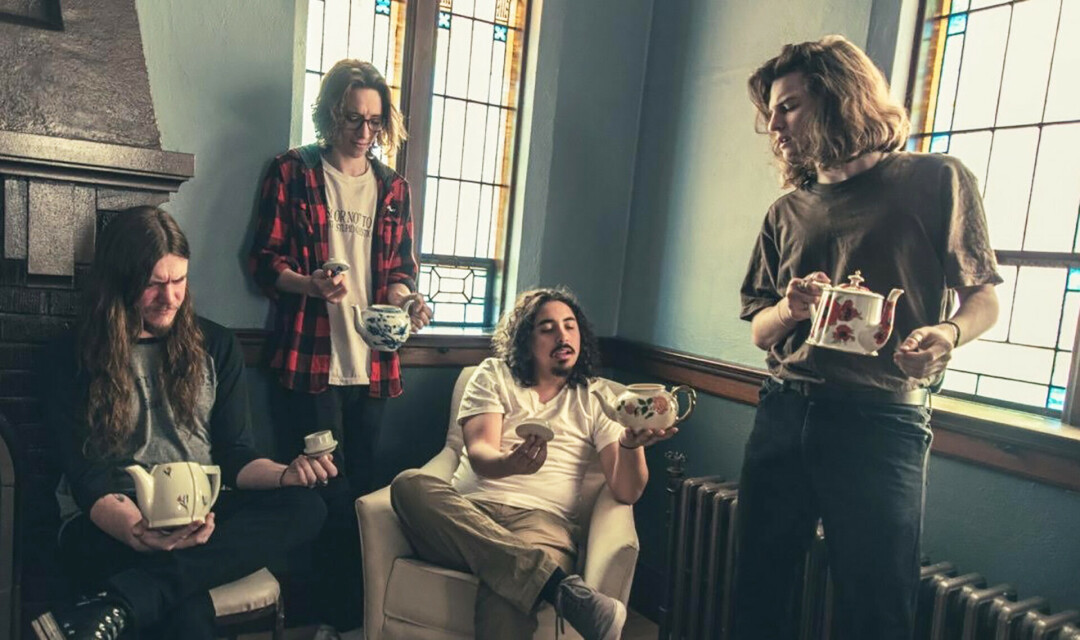 Are you ready for a dose of original psychedelic grunge jams? Motherwind, a four-piece rock band originating in the Chippewa Valley recently released their debut EP The Other World – a five-song album that was recorded by local musician Will Wall (FM Down) and captures the young outfit’s ’70s rock-inspired energy on tape.

“The record is about change and allowing things to change in the way they are meant to,” said lead singer Anthony Frey. “I think all music should be listened to from a subjective perspective, because everyone takes away different thoughts and feelings from the same song. The songs on this record were written about resisting things, and being in denial, so people can work through those feeling vicariously through us.” 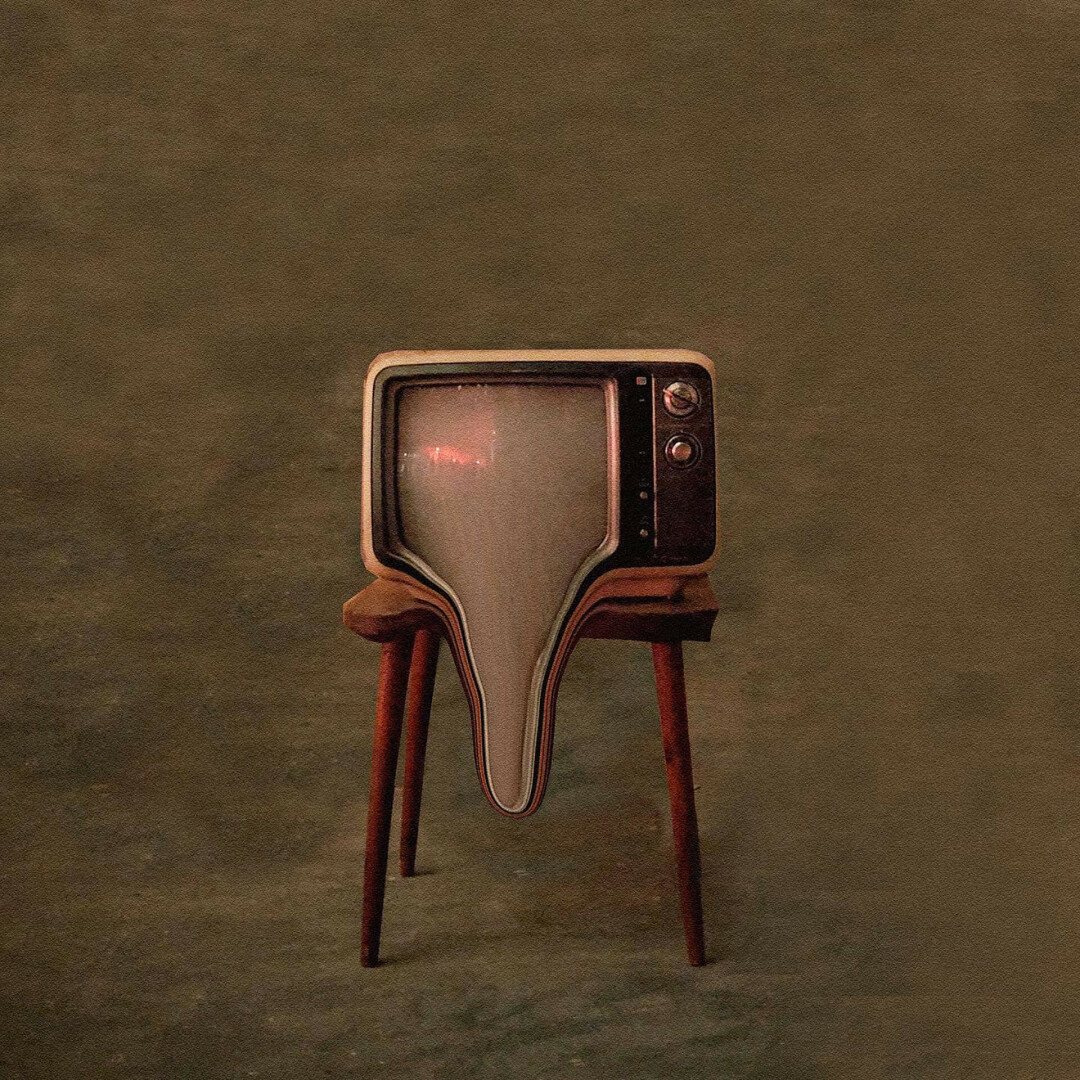 Forming in August 2020, Motherwind emerged from the ashes of the members’ former projects The Color Scene and Filthy Sweet. They have managed to open for national rock acts such as Crobot, in addition to playing the regional music festival Northwoods Rock Rally earlier this year.

“We’ve gotten to the point where we feel like brothers now,” said drummer Jackson Kleingartner. “Everyone in the band has been around the block a time or two, and it feels like we all have a common goal. It’s refreshing to see everyone being so passionate about the same project to relatively the same extent.”

Motherwind’s debut EP The Other World, is available on most major streaming services.