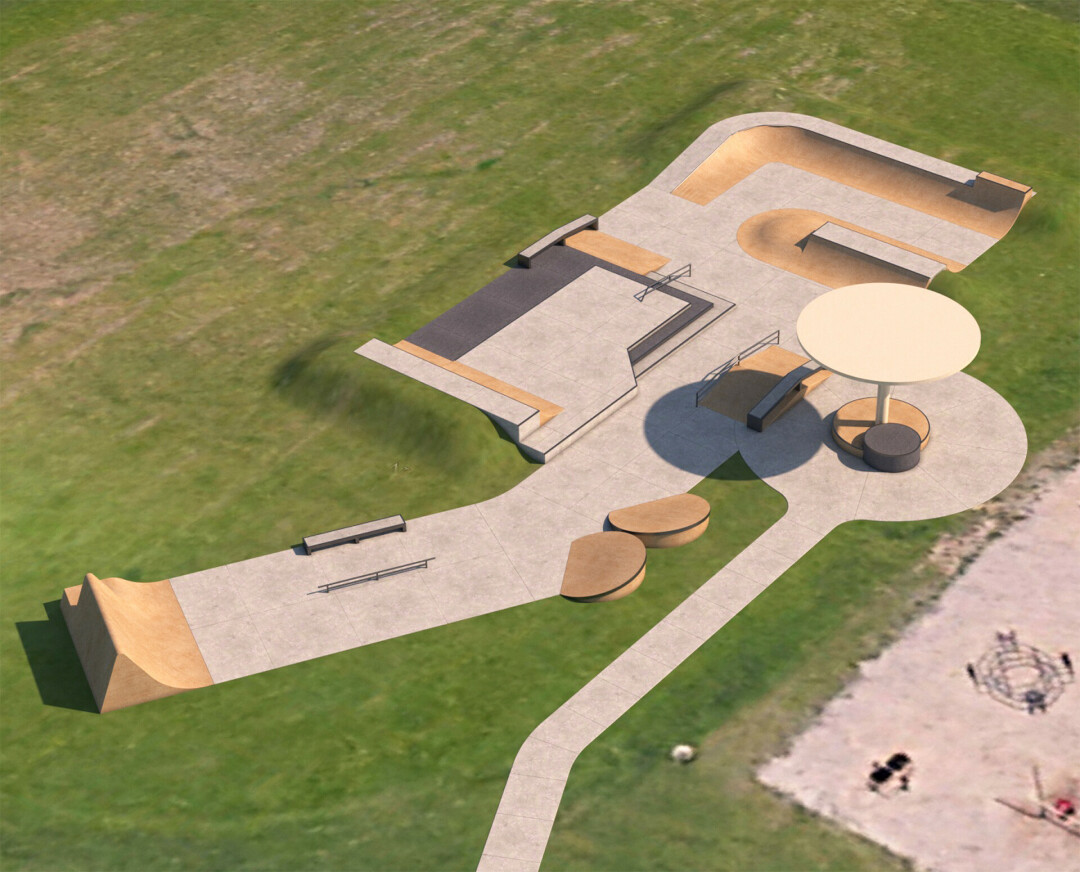 What does our community value? That was a key discussion point at the Eau Claire City Council's meeting on Tuesday, Nov. 9, where council members unanimously approved proposed amendments to the 2022-26 Capital Improvement Plan in an 11-0 vote.

The changes most notably included an $180,000 allocation toward the 5,000 square-foot skate park at Boyd Park – in addition to the $20,000 the city already appropriated – bringing the total city contributions to $200,000, with the remaining $75,000 coming from private donations (thanks to fundraising efforts by the Eau Claire Skaters Association, which has already raised more than $68,000 for the skate park).

This is very exciting for the skating community because they have worked so hard to raise funds and advocate for their needs and their dreams.

While the Capital Improvement Plan covers 2022-26, the planning horizon includes projects spanning until 2031, including the replacement of the Gibson Street parking facility and the relocation of the central fire station – projects that were delayed due to budgetary limitations.

"This is very exciting for the skating community because they have worked so hard to raise funds and advocate for their needs and their dreams," said Councilmember Jeremy Gragert in an email after the meeting. "With a larger park with new features, it will meet the demands of many, while building interest in future skateparks, and potentially a regional skatepark that can attract visitors and locals alike." 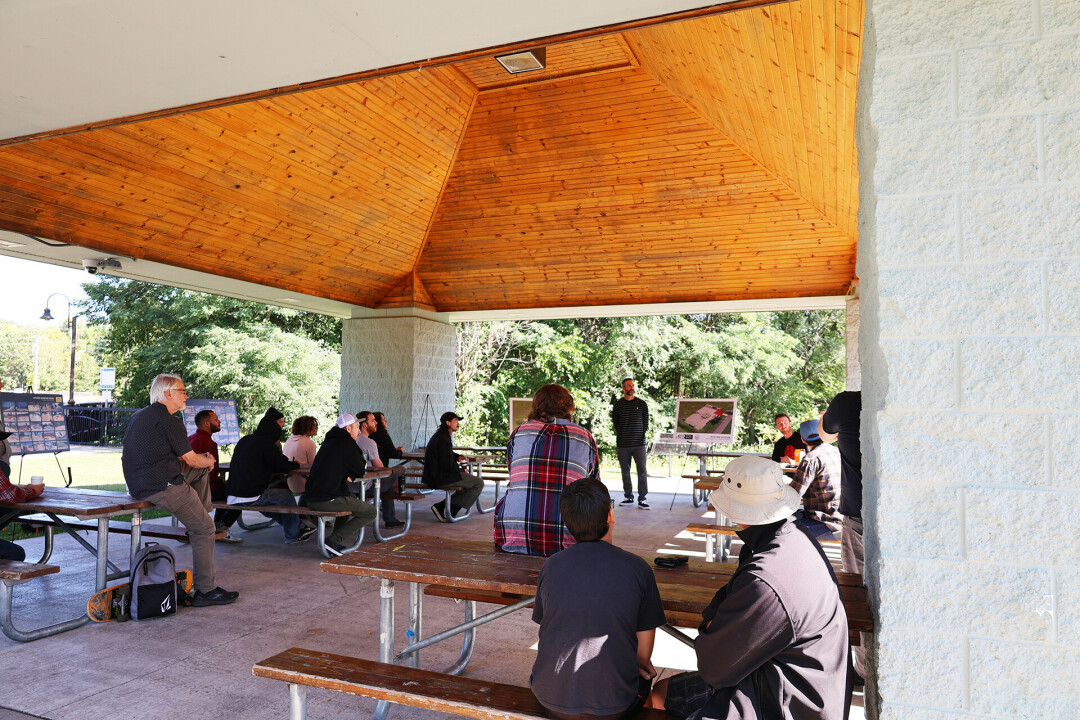 The Sept. 21 listening session for the new skate park – hosted by the Eau Claire Skaters Association, the City of Eau Claire, and Spohn Ranch – in which members of the Eau Claire community were asked to provide input on the skate park and what features they would like to see, as well as providing feedback on the project. (Photo by Rebecca Mennecke)

Several council members expressed concerns over the placement of the park and how it will impact the plans for the surrounding Boyd Park Plus project. But Council President Terry Weld assured council members that, once the budget is approved, it will still have to be presented to the city’s Waterways and Parks Division for review prior to the start of construction. If there is any deviation from the adopted plan for the Boyd Park Plus project, it would also have to go through the Plan Commission for review. The budget approved at the Nov. 9 meeting only serves as a go-ahead for the project to begin, cognizant of budgetary constraints.

"The exact location of the skate park has not been determined, as we do understand that it is imperative that we do maintain the playground," said city Community Services Director Renee Tyler. "Right now, we are just focused on funding the project. We are just doing everything we can to not disrupt the community’s accessibility as much as we can.” 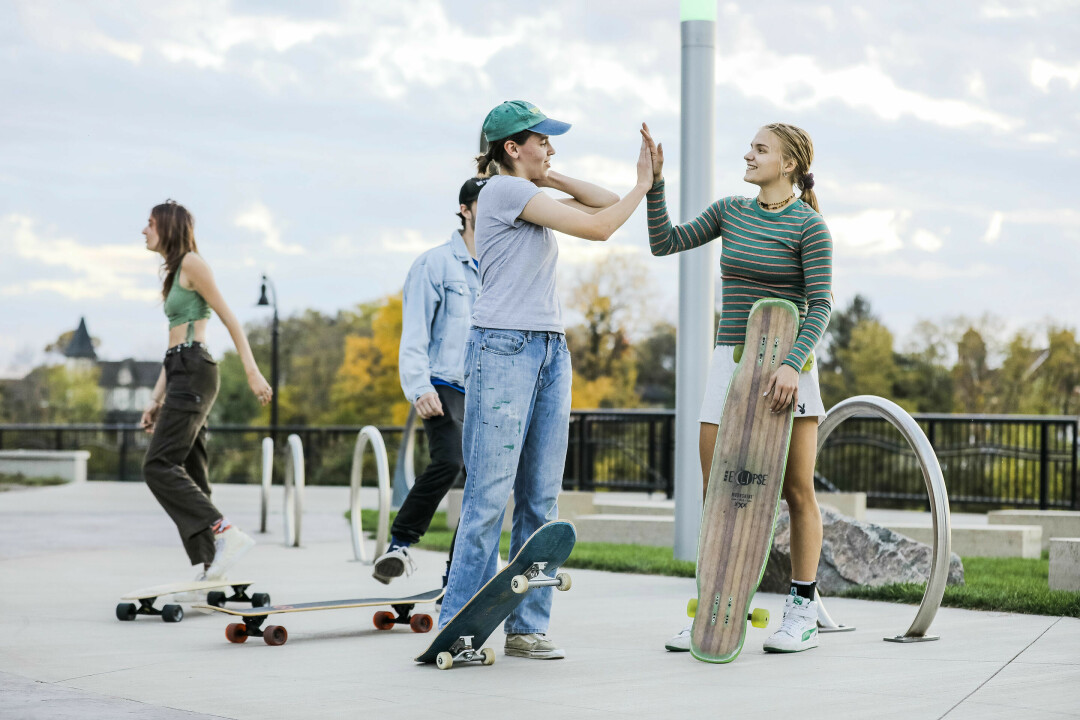 Prior to the vote, Councilmember Emily Anderson got teary-eyed when noting how she was inspired by the skateboarding community's efforts advocating for the new skate park. In the weeks before the Nov. 9 vote, members of the Eau Claire Skaters Association (from elementary school students to middle-aged adults) emailed City Council members in support of the project, detailing the impact that the skateboarding community has had on their upbringing and sense of community in Eau Claire.

What this community has done is democracy in its purest form, itself an act of love. It's the kind of thing I'm honored to support.

"I was thrilled to support this park because I've been inspired by the many messages I've received from people of all ages, elementary school on up," Anderson said in an email. "The skating community has been fundraising, organizing, and advocating for this long-needed park for many years. I want everyone involved, especially young people, to know that this park resulted from their efforts. This is how democracy works. People come together with their neighbors and advocate for change – and it works. ... When we work together, we can make a difference."

Similarly, Councilmember Kate Beaton expressed her support for the project prior to the vote, noting that this is a multigenerational effort – parents and children alike have advocated in recent months – and years – for the new skate park. 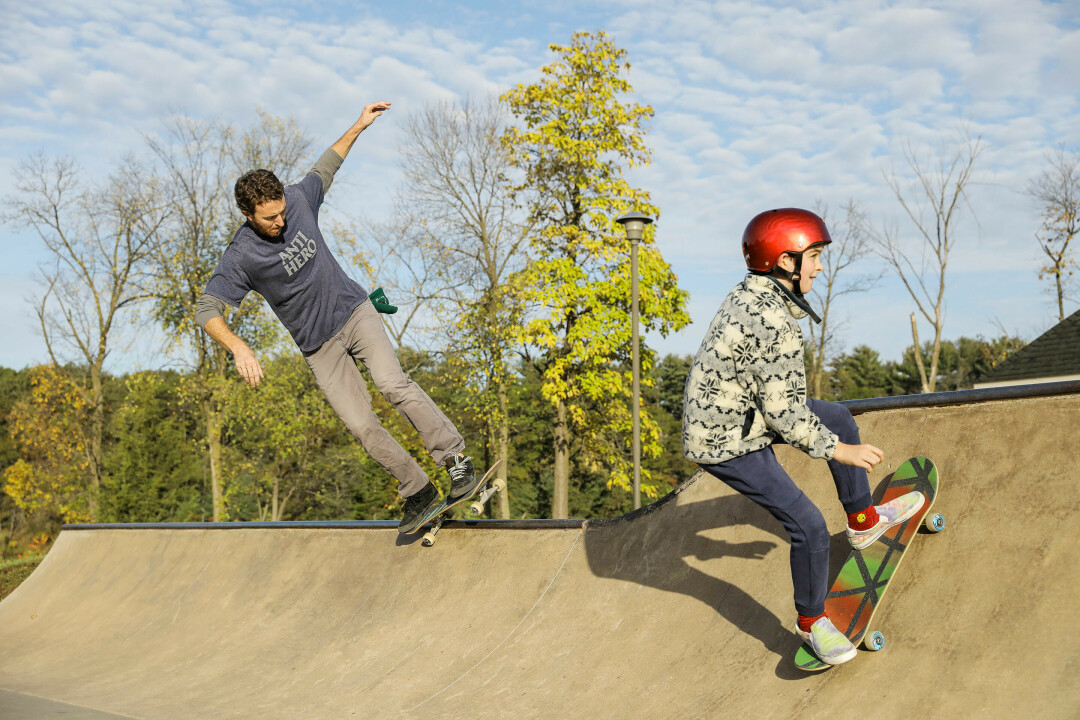 "What this community has done is democracy in its purest form, itself an act of love," Beaton said. "It's the kind of thing I'm honored to support. ... Our community faces many challenges, and a new skate park won't fix everything. But creating a space where people can build community, feel like they belong, and become leaders, sets our current and future generations up for success in ways that not much else can. And that counts for something."

In the morning after the vote, the skaters association took to social media, announcing the unanimous vote, and celebrating a victory that has been years in the making.

"In the grand scheme of things, this park is a little thing," said Gabe Brummett, president of the Eau Claire Skaters Association, "but little things are what help us form good habits as individuals, little things help us hold relationships together, and little things can form a web that create healthy communities. I hope this skate park helps form a little bit more of that web here in Eau Claire. ... I hope this park helps to create a sense of belonging for a community that has often felt overlooked. But, most of all, I hope that everyone finds a way to have fun."

Volume One details the history of the skateboarding scene and the push for a new skate park in Eau Claire in our latest feature story: "Rolling Forward: Eau Claire Skateboarding Scene Builds Momentum," which you can find here. 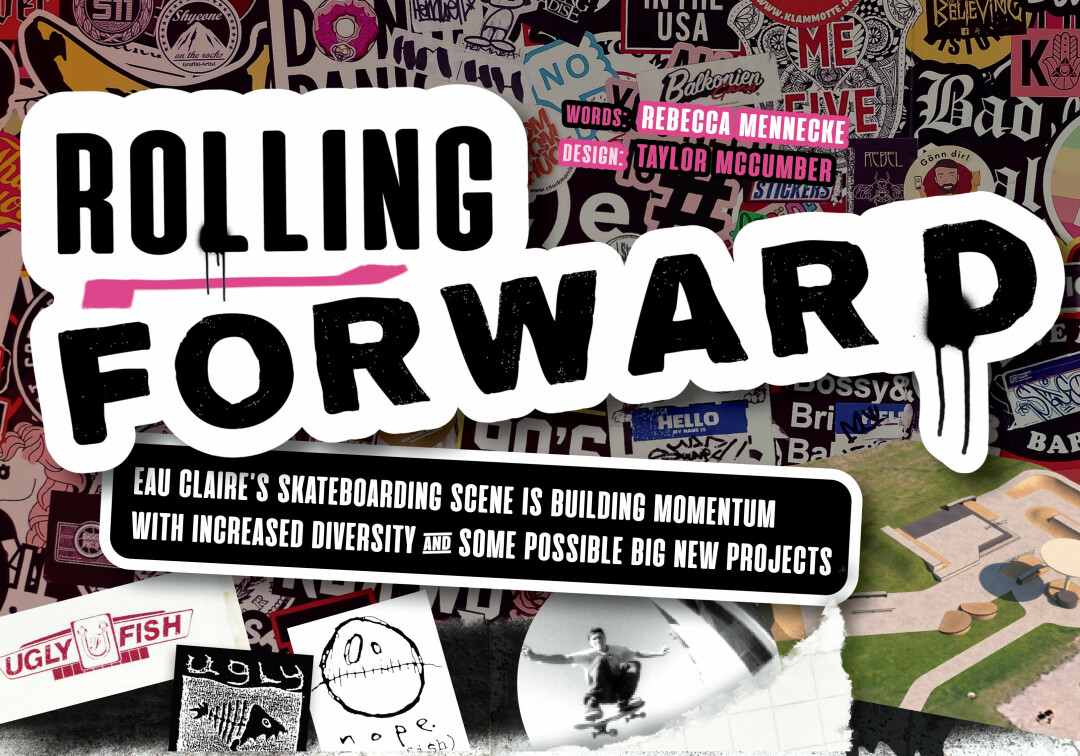 CHECK OUT MORE ABOUT THE SKATEBOARDING SCENE