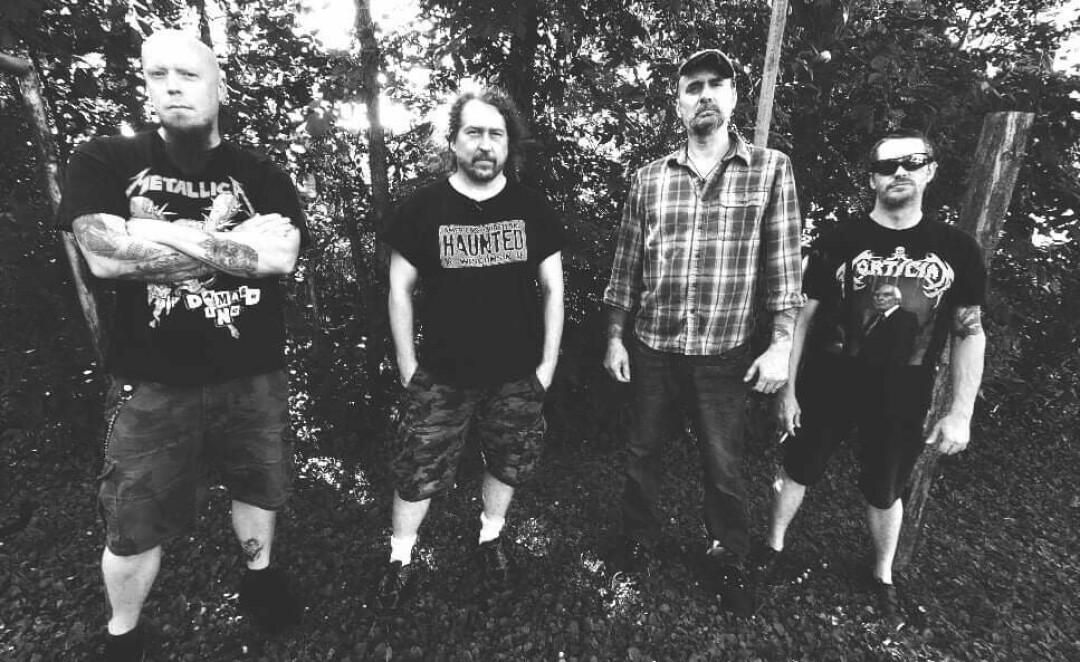 “Get ready for some metal pandemic shock therapy, dude,” says drummer Andy Mulheron upon dropping off a copy of Dead Soul Symphony’s debut EP, Mind Plague, outside of my house. It’s after work on an unseasonably warm and sunny late September afternoon, and Mulheron’s wearing a button-up shirt and jeans. Sure, I think, a tad incredulous. Yet his clothing belies the mischievous glint in his eyes as he grins and hops back in his truck. I head inside, pop the disc in my player, and 20 minutes later, I emerge a gibbering convert.

“Get ready for some metal pandemic shock therapy, dude.”

Mind Plague is a real banger – partly due to the fact Corey Jones (guitar/vocals) and Brad Knaack (bass) are in the band: one half of Contagion, the legendary thrash metal act from Eau Claire, who were peaking around the time I was getting into faster, more extreme forms of heavy metal in the late ’80s/early ’90s. And there’s no denying the influence of the past on Mind Plague – from Jones’s parched rasps reminiscent of van Drunen-era Pestilence, to the primal guitar chuggery a la classic Obituary, to lyrics depicting brain-devouring parasites and blackened, defoliated hellscapes. 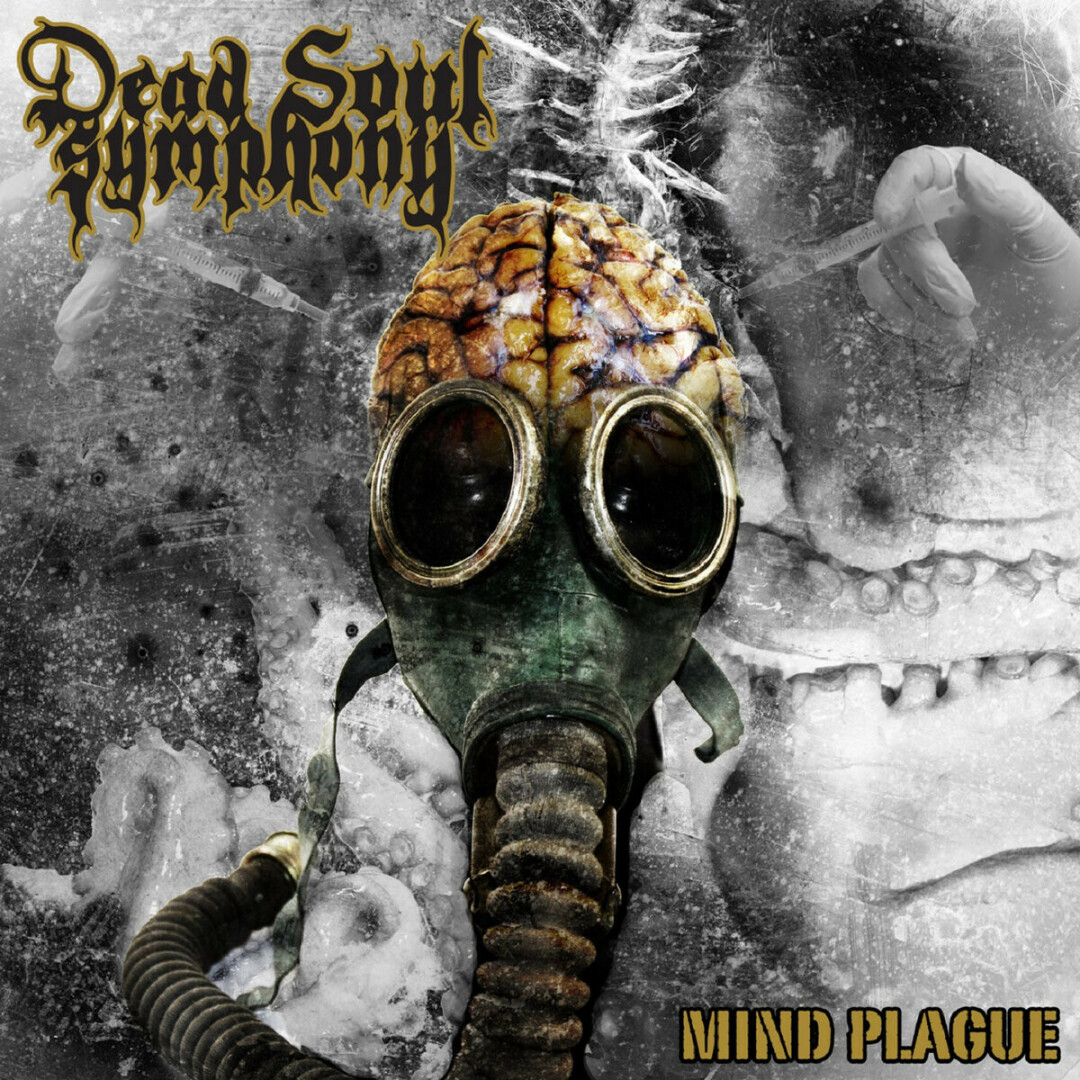 But Dead Soul Symphony isn’t Contagion 2.0; it’s its own monolithic beast, thanks to guitarist Zach Snyder, who first conceptualized the project in 2018. His vision ensures each track surprises in its arrangement, be it the melodic riff underpinning the chorus of “Disclosure” or the galloping, stop-on-a-dime, grit which concludes “Traces.”

Don’t take my word for it, though. Come hear for yourself (and pick up a copy of the CD) when past and present collide on Nov. 13 at Zymurgy Brewing Company in Menomonie. It’s the official Dead Soul Symphony release show, featuring support from By the Thousands and Reaping Asmodeia. Meanwhile, keep up with the band on Facebook and Bandcamp.