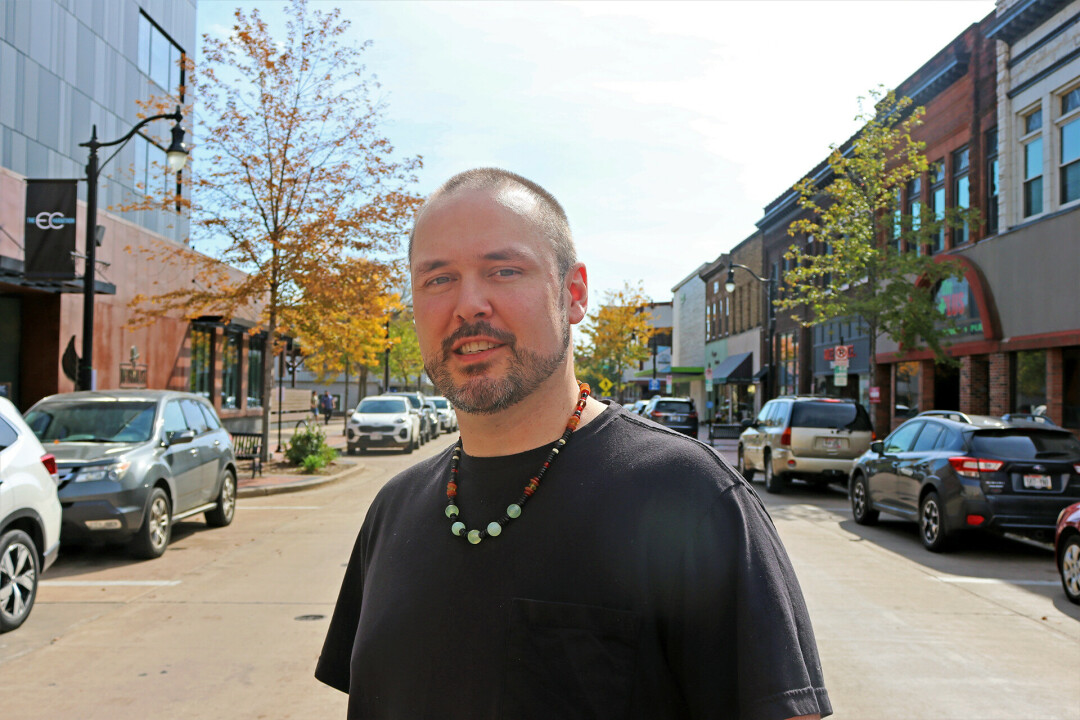 AROUND THE WORLD AND BACK. Pre-Copernicus, the sophomore album of Eau Claire artist Wildcat Hawkins, explores loss, divorce, and self-discovery in a way that will take you out of this planet. (Photo by Parker Reed)

In 1543, the astronomer Copernicus published his groundbreaking theory that contended the planets revolve around the sun – a stark disagreement to the Ptolemic system, which asserted that the Earth was the center of the known universe.

Similar to Copernicus, one local artist’s follow-up to a successful debut album is revolving around the Chippewa Valley music scene for its dual purpose.

“I have a limited time on this earth, and what I really care about is making an artistic statement that only I can make.”

Matt Keig – an Eau Claire musician/producer who goes by the stage name Wildcat Hawkins – continues to stake his claim on the Chippewa Valley music scene. The 37-year-old, genre-defying artist released his debut indie/electronic record Rough Diamond in 2020 and recently followed up with his sophomore hip-hop/indie tinged album Pre-Copernican.

“I have a limited time on this earth,” Keig said, “and what I really care about is making an artistic statement that only I can make. I’m not interested in putting my energy into playing a lot of gigs in bars or spamming myself out there. I’m only interested in making content that is 100% me and finding people who like me for me.”

The 13-song, 48-minute album is divided between instrumentals and tracks filled with heavy emotional themes. The road to release for the second Wildcat Hawkins album was marred by dealing with the COVID-19 pandemic, leaving a band he had played in for years and reaching an amicable divorce with his wife of 10 years.

Themes of loss and needing to find himself come to a head on the closing track of Pre-Copernican, titled “Foothills,” which his ex-wife lends background vocals to. He said writing, recording, and releasing this project on his own was therapeutic for him, and Keig hopes those who listen find a sense of relief in it as well. 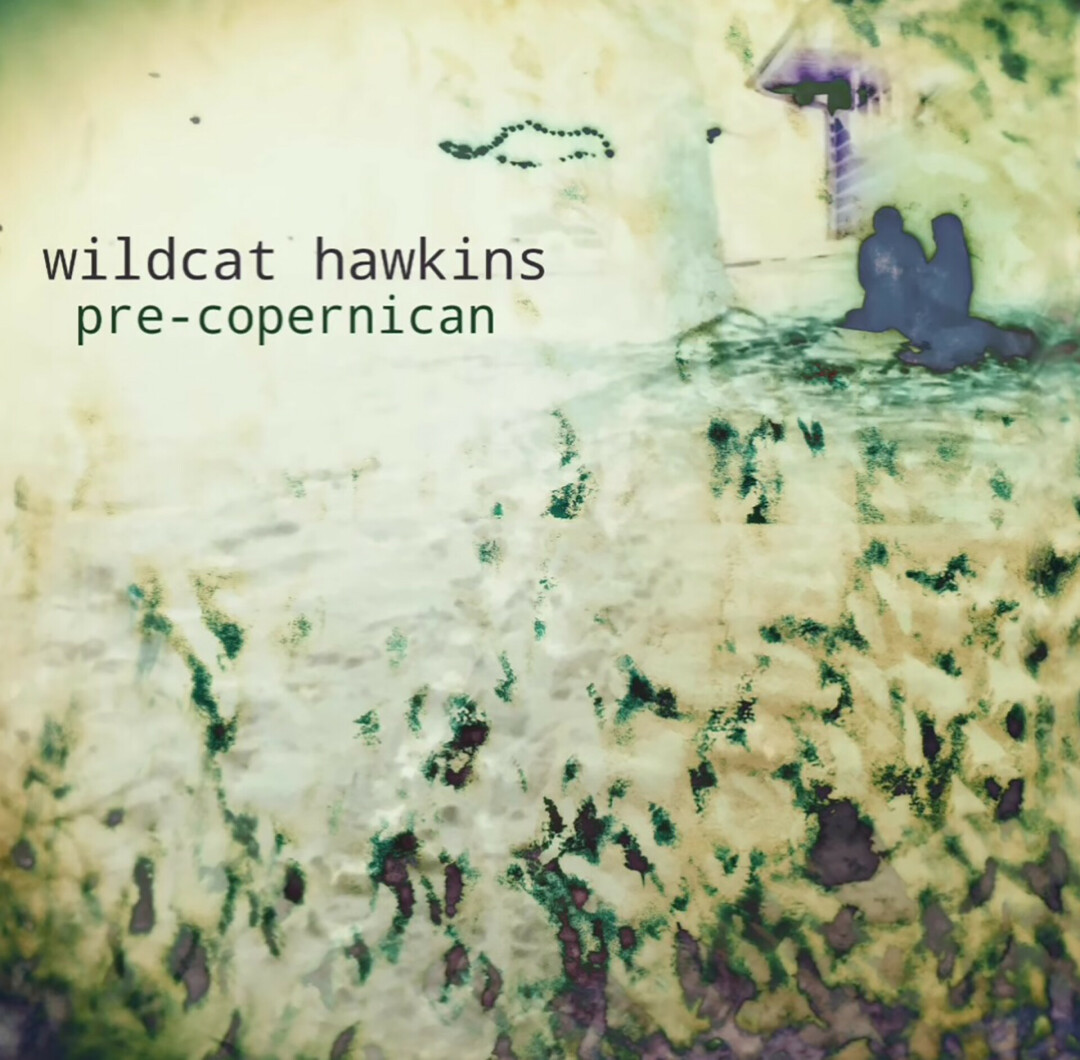 “I needed an avenue to feel some kind of healing,” Keig said. “When you listen to my music, it promotes a meditative state, and, for some people, that can be helpful for them. I just want to spread positive energy, friendship, and love through my music. It’s what I look for in music, and it’s what I hope others find in mine.”

Along with the release of Pre-Copernican came another element of self-discovery as he set down his trusted acoustic guitar, plugged in his laptop, and made music through almost entirely digital avenues. He said that while they are pre-programmed, you can put your stamp on digital sounds and presets through how you use and arrange them to reflect your own voice and style.

While the next steps for Wildcat Hawkins aren’t set in stone, he said that’s the way he enjoys it; he looks forward to the challenge of pursuing his musical aspirations every day.