STAFF NOTE: A City in Support of Skate Culture?

Eau Claire has opportunity to invest in a new skate park 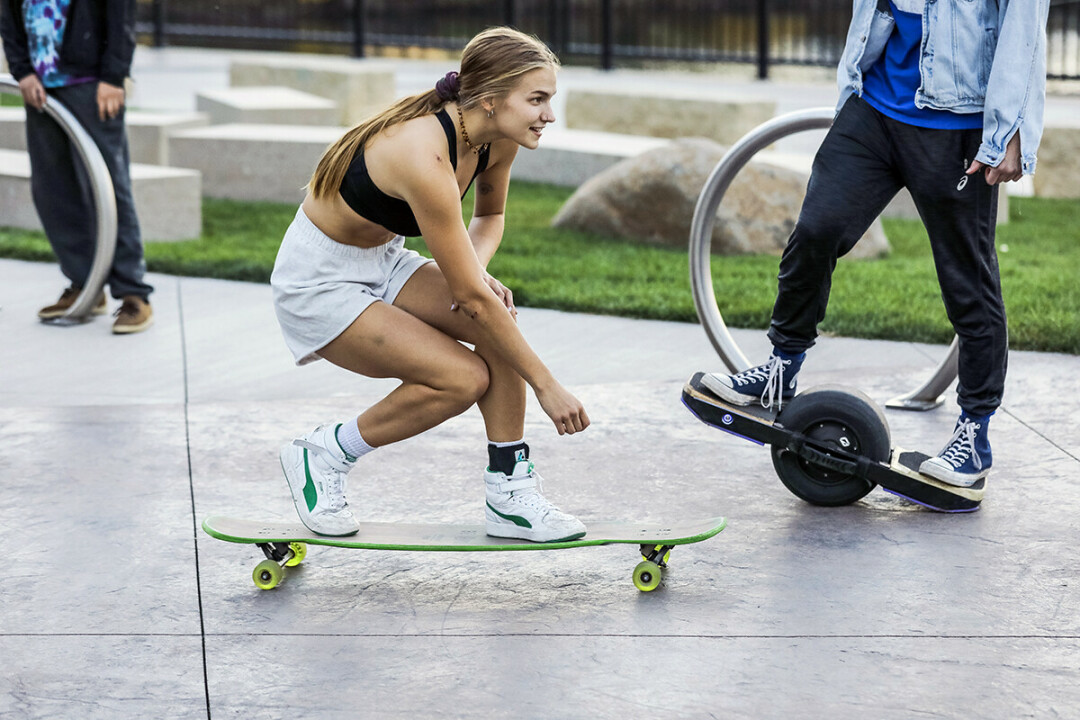 On Nov. 9, the Eau Claire City Council will have the opportunity to invest in a resurging part of youth culture in our community: skateboarding. A modestly sized skate park has been proposed, with funds already partially raised, to become part of the future Boyd Park Plus project in the Eastside Hill Neighborhood. To get acquainted with it all, we have a feature story in our latest issue with a bit of the history of skateboarding in Eau Claire, as well as about the proposed project and the sport’s growing diversity.

When considering that scene, it’s interesting to me the different identities a community like ours can have. We’re simultaneously a sports town, a music town, and in many ways, a creative town. So it’s surprising that our community has thus far invested so little in infrastructure for skateboarding, when so much about the culture of it sits at the intersection of all those ideals. It’s a physical, creative, and social endeavor that has helped many young people – who perhaps don’t fall into typical mainstream interest groups – find themselves, their people, and their community. Among the many benefits, skate parks have been shown to improve the health and wellbeing of users, and reduce social exclusion and deviant behavior. And in this way, skate parks benefit not only their users but the entire community, well into the future. So take a look, and consider whether you think Eau Claire is the kind of place that should support those ideas.