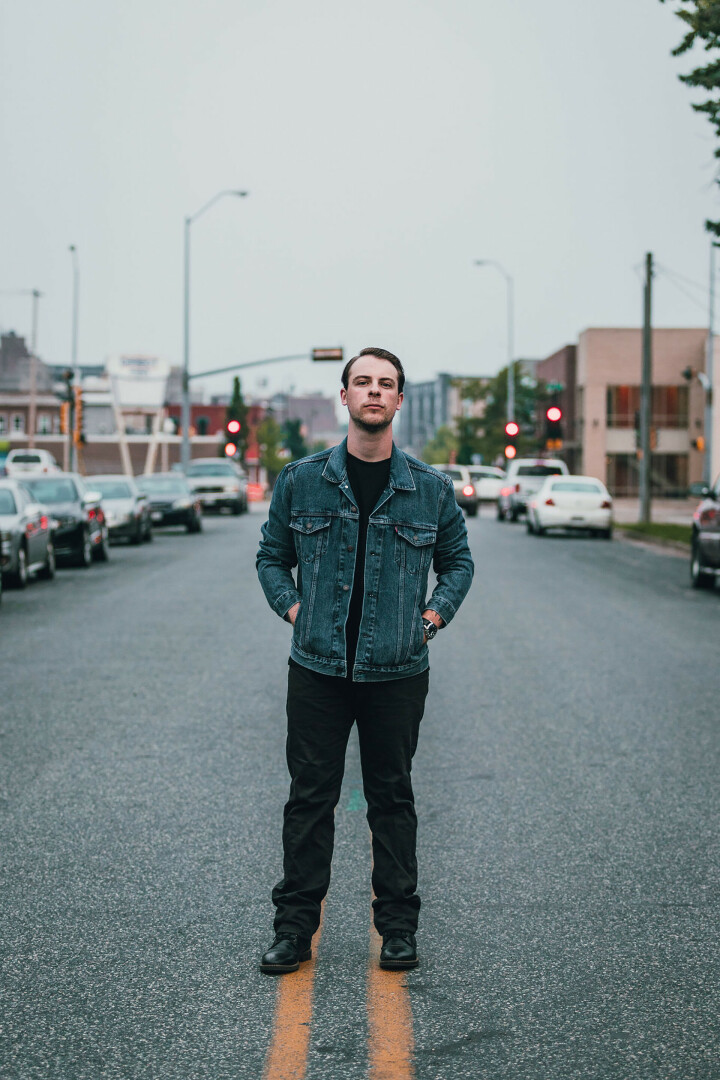 When Parker Reed wrote his newest single “Hypnotize” in late 2019, he was at a really good stage in his life: he had lost weight, moved to his own apartment in downtown Eau Claire, played guitar in The Brady Luke Band, and wrote extensively about the Chippewa Falls community through his role as reporter at the Chippewa Herald.

The song takes a new tone for Reed, who delved into new chord progressions, dipping into the minor key for a song that takes on a surprisingly positive tone.

When you're going through a lot of problems in life, it's hard to see things clearly, and sometimes you get hyperfocused on those problems.

“When you’re going through a lot of problems in life, it’s hard to see things clearly, and sometimes you get hyper-focused on those problems,” he said, “but this song is symbolic of taking a step back and looking at your life, and helping you see the things that are good, see the things that are positive, so it almost distracts you from the fact that things are going wrong.” 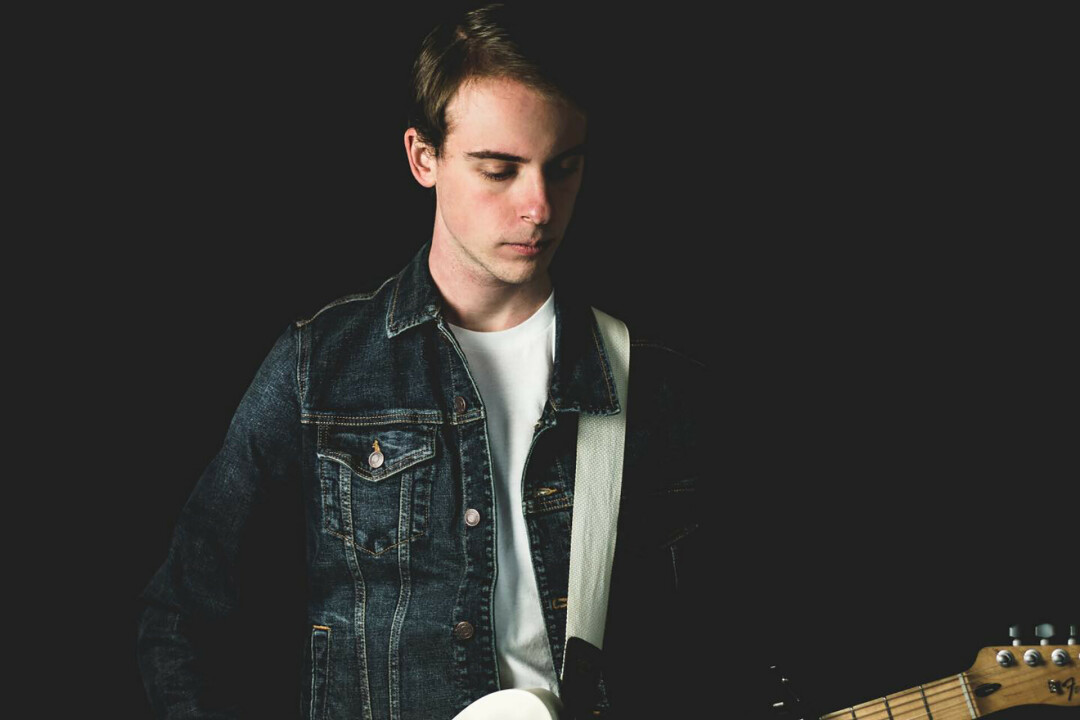 Reed first recorded the single in February 2020, only a week after he was released from the intensive care unit of Sacred Heart Hospital in Eau Claire, where he narrowly escaped death and was diagnosed with Type 1 Diabetes.

“I was feeling frail and incredibly weak, so laboring in the studio for 16 hours over two days was really hard,” he admitted. “It got to the point where my vocals were so weak upon re-listening six months later that we had to re-record some of the vocal lines because they didn’t sound good because I couldn’t hold my breath very long.” 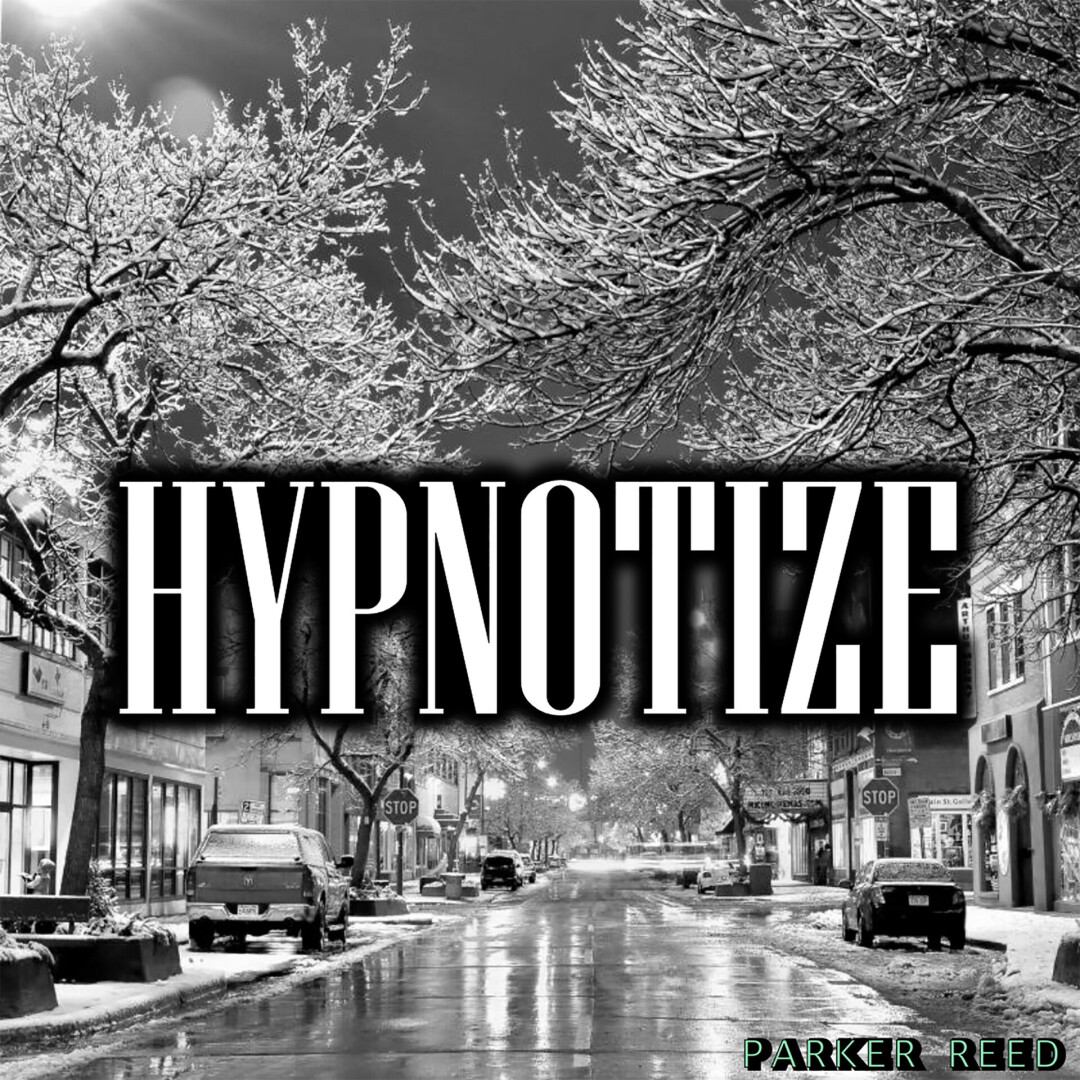 Then, a month later, the pandemic hit, pushing back recording by seven months. When he was finally able to pick up the single again in fall of 2020, he had the time to re-evaluate a lot of things: the sound, the quality, the vibe. But one thing stayed the same: its positive outlook.

The single was initially recorded in Eau Claire with Sprinter Studios, which moved mid-pandemic to Minneapolis, where Reed completed work on his album. The vibey single features Reed on guitar and vocals, Sam Hellmen on bass guitar, Brandon Bruyett on drums, and Scott Hayden on guitar. It was mixed, mastered, and produced by Justin Anderson, and produced and engineered by Kyle Culver.

“You really have to capture lightning in a bottle,” he said of his creative process. “Otherwise the motivation to continue to pursue it is gone, and that inspiring thought is not there anymore, you just can’t get it back.”

The music video to his single, which dropped on Oct. 21, has the same dramatic feel. It was filmed at the Heyde Center for the Arts in Chippewa Falls on an empty stage, reminding viewers of the painful past year without live performances.

“It’s very much a reflection of the time, but feels old-timey in the stylings of the song,” he said. “It captures the mood of the song extremely well.” 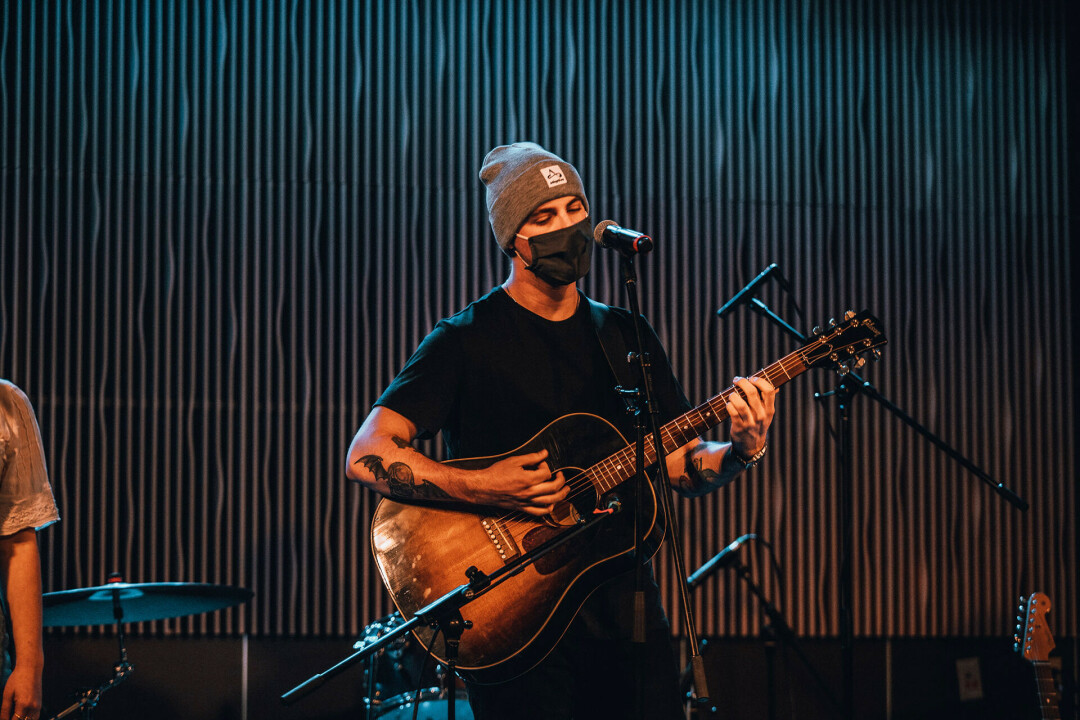 Check out his latest single on Spotify, Apple Music, SoundCloud, Bandcamp, and other major streaming services. Check out the single on his new album Dramatic Retellings of Mundane Happenings, which is slated to drop this winter. For more about Reed and his music, check out his Facebook (facebook.com/parkerreedmusic) and Instagram (@parkerreedmusic).