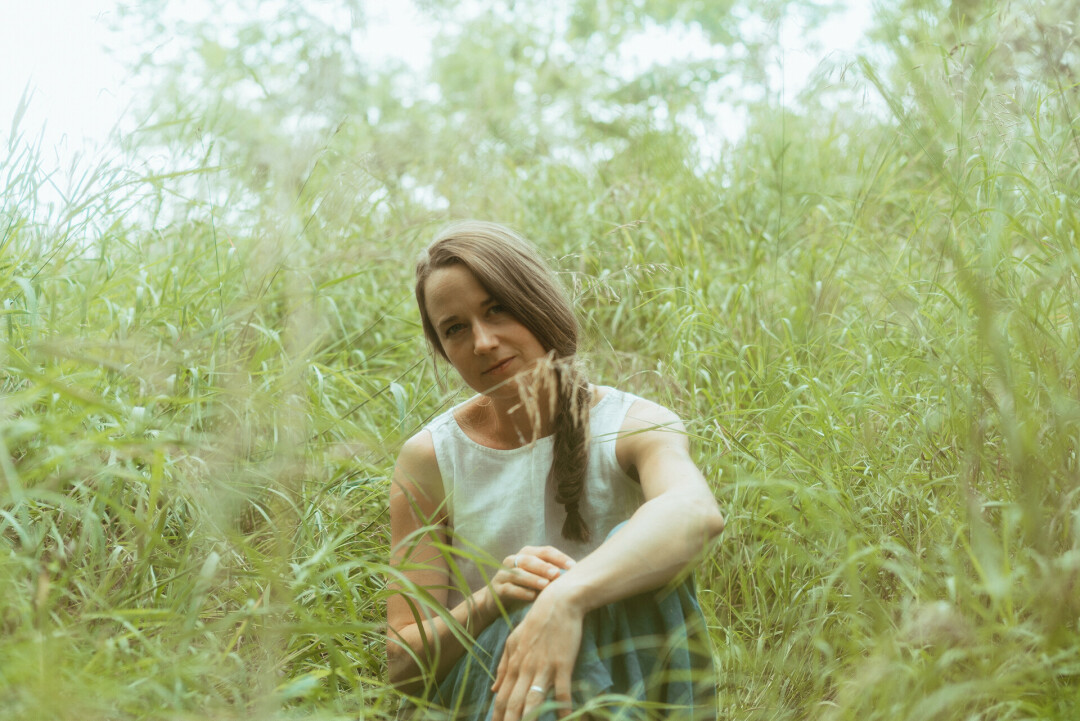 MOONTALK. Courtney Hartman, an Eau Claire-based singer-songwriter from Colorado, explores feelings of isolation, togetherness – something we all experienced a lot of in the past year. (Submitted photo)

Seeing perfection in imperfect times – that’s the goal of a new music video from a new Eau Claire musician.

Courtney Hartman, an indie-folk singer-songwriter released a chilling new song, “Moontalk,” from her upcoming album Glade, describing the universal feeling of isolation. The accompanying music video takes clips of the moon taken by 60 individuals (a few of whom are from Eau Claire) in 18 states and 12 countries to illustrate how we all see the same moon – a symbol of togetherness.

“I wanted to capture a sense of unity by showing we all stand under the same stars and see the same sky,” Hartman said. “The moon doesn’t see our borderlines, and it doesn’t see jealousy. Taking a moon’s eye view of the world can help us take a look at our own lives and see the beauty in things again.” 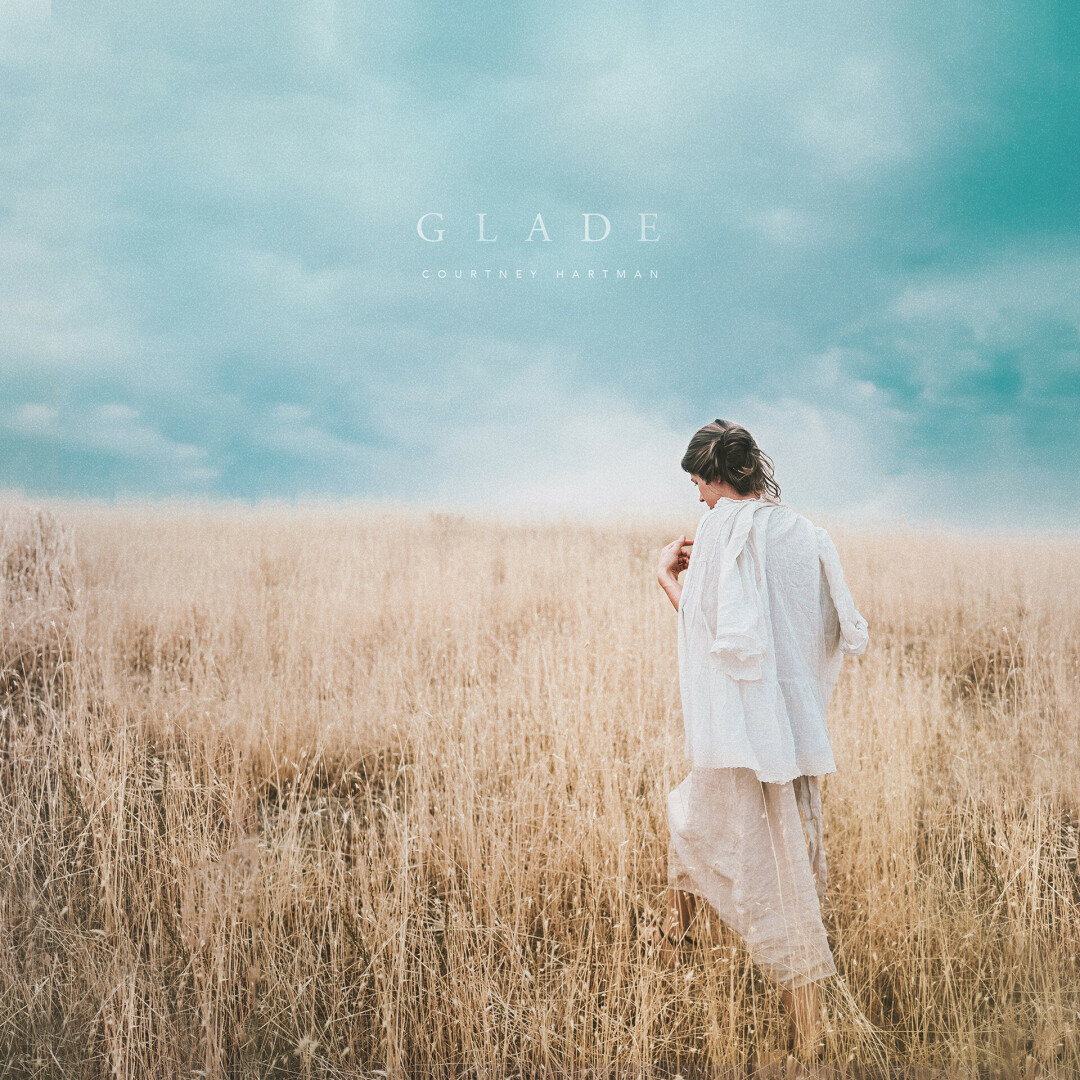 Hartman grew up in Colorado, and after living in New York for a few years in her adult life, she made her way to Eau Claire to begin the next chapter of her life. The soulful folk songstress recorded the majority of Glade while living in a barn in Colorado, and later teamed with Brian Joseph of Hive Studio in Eau Claire to put a bow on the musical culmination of years’ worth of hardship and self-actualization.

“The idea of playing shows again, and trying to make it a reality, has been both surreal and wonderful,” Hartman said. “Getting to play shows again is a blessing and I’m really starting to rediscover the value in that. I can’t wait to plant my roots in Eau Claire and start my musical journey in the area.”

Check out her music video here: