One E.C. Restaurant May Have an Answer to the National Labor Shortage: Robotic Servers 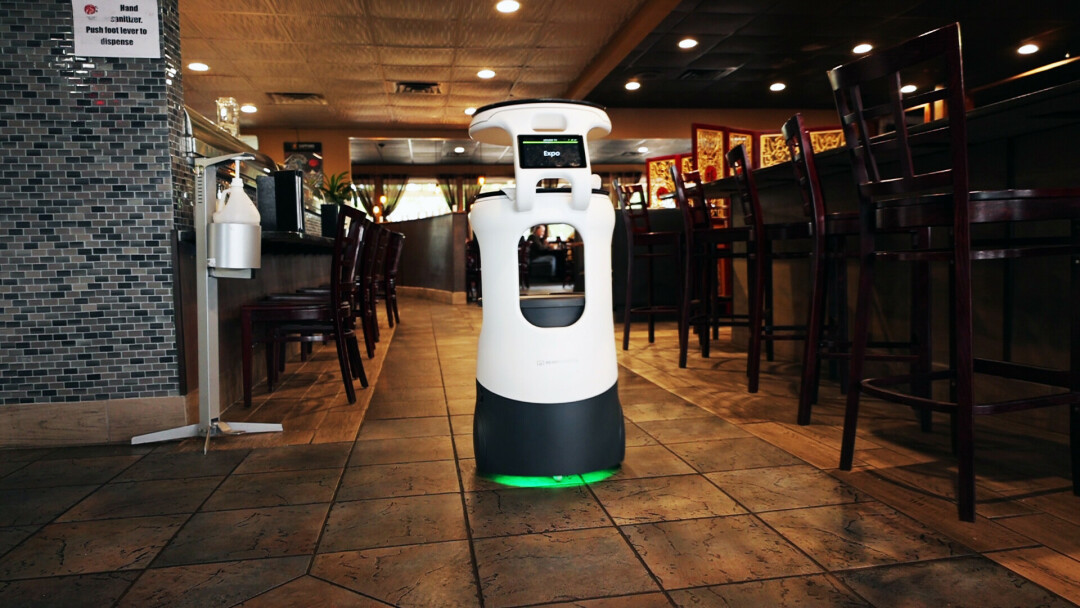 HOW MAY I HELP YOU? Meet Jonny 5, the newest member of the wait staff at Shanghai Bistro. This little Bear Robotics Servi robot zips throughout the Eau Claire restaurant, delivering meals and grabbing dirty dishes. Its first day of duty was Oct. 28.

While gorging on delicious sushi rolls and Lo Mein noodles at Eau Claire’s Shanghai Bistro, you might spot a rather unusual and extraordinary addition to their wait staff.  Its name is Jonny 5.

No, it’s not the fictional robotic star of the 1980s Short Circuit films; it’s a Bear Robotics Servi – a high-capacity, multi-purpose, versatile robot that – as of Thursday, Oct. 28 – serves lunch and dinner at Shanghai Bistro.

“It’s mind-boggling,” said restaurant owner Henry Chan. “I knew it would work perfectly for our restaurant because of the size (and the) layout.”

This extraordinary, 3.5-foot, 75-pound robot uses a combination of three 3D cameras (one pointing forward, another upward, and one downward), LIDAR sensor, and touch screen-capabilities to navigate around potential obstacles for between eight to 12 hours every day.

In reality, it's not taking any jobs because it's taking jobs that no one wants.

It is 100% self-driving, though it can be externally controlled using a tablet. LIDAR technology (which is short for Light Detection and Ranging Radar) measures distances using lasers to create a 3D map of the robot’s surroundings – not unlike the technology that makes self-driving Tesla cars possible. This technology makes it possible for Jonny 5 to stop when someone steps in front of it, or navigate around obstacles. As it maps its path throughout the eatery, it learns – creating a computer-generated map of its surroundings. And it can be programmed to say things such as “Thank you,” “Excuse Me,” and “Happy Birthday.”

As Jonny 5 whizzes through Shanghai Bistro delivering orders, bussing tables, taking dirty dishes back to the kitchen, and running curbside pick-up orders out to hungry customers, kitchen staff can prioritize cooking, greeting customers, and ensuring 100% customer satisfaction with every meal.

And already it has proven its worth, as on its second day of operation, a staff member was late to their shift, meaning that the sushi bistro was understaffed. Jonny 5 picked up the slack, zipping in between tables to deliver food and take dishes back to the kitchen. 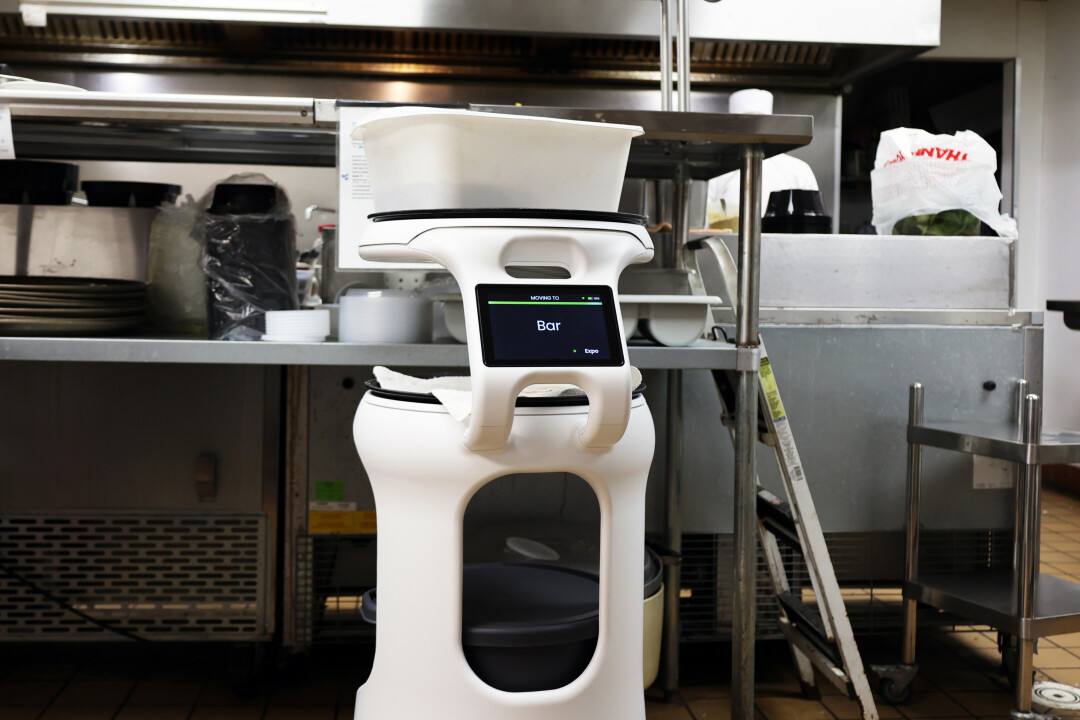 The robot – which comes from the Texas- and California-based business Bear Robotics – costs about $999 a month, including installation and support, according to the New York Times. That’s comparable to – if not less than – the cost of paying a human being.

And it’s not the only artificial-intelligence server on the market, with companies like Miso Robotics, Peanut Robotics, Knightscope, SoftBank Robotics, and Makr Shakr affirming that nationally (and even internationally), more restaurants are looking to artificial intelligence in order to fill the gap caused by a labor shortage.

“In reality, it’s not taking any jobs because it’s taking jobs that no one wants,” Chan said. “It definitely does need human interaction. … The staff loved it.” 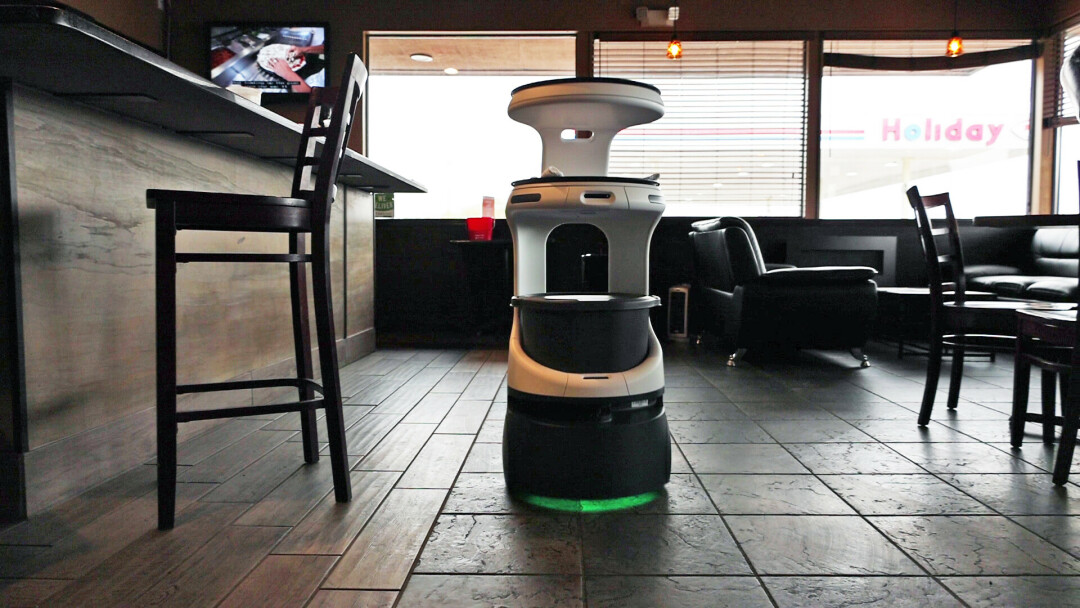 Chan has two additional robots en route for delivery to the restaurant, though he didn’t want to specify which companies those robots would come from.

Chan plans to test the different brands of hospitality robots, and aims to have a full operation of robots in the future. (Doesn't that sound like it should be in a Star Trek film?)

Check out Shanghai Bistro at 2930 Craig Road in Eau Claire, or online at their website or Facebook page.