It's Hard to Be a Person: Brett Newski To Stop in Eau Claire This November

author, podcaster, illustrator, and musician, will be at Revival Records on Nov. 13 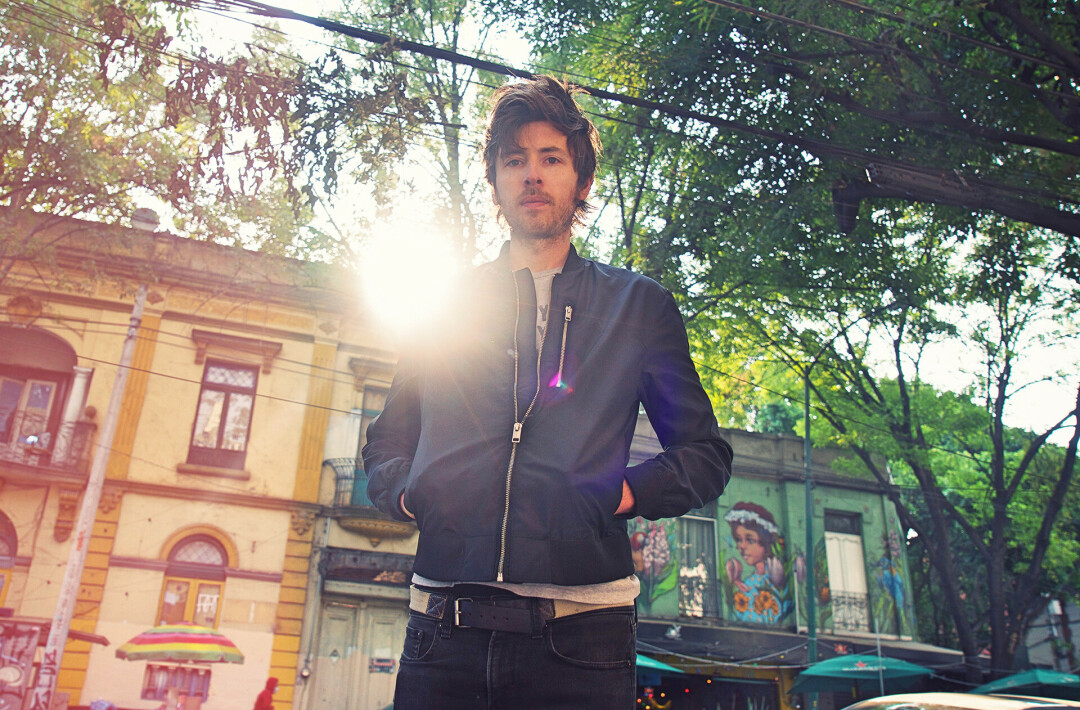 THOUGHTS ON REPEAT. Brett Newski, author of 'It's Hard to Be a Person: Defeating Anxiety, Surviving the World, and Having More Fun," will stop by Revival Records as part of his newest album's release tour. (Submitted photo)

Eau Claire native Brett Newski is a bit of a jack-of-all-trades-and-master-of-them-all kind of guy, and he’s slated to stop by his hometown record store (Revival Records!) on Saturday, Nov. 13 as part of his newest album’s release tour.

Newski – an alternative songwriter, illustrator, author, and podcaster – has received national acclaim for his musical endeavors, including features in Rolling Stone, NPR, American Songwriter, SiriusXM, Boston Globe, and Paste. He has interviewed folks from Dashboard Confessional, the All American Rejects, The Lumineers, Barenaked Ladies, and countless other creatives. In addition to traveling throughout the world (averaging about 100 shows every year!), Newski has played alongside acts like The Pixies, Violent Femmes, Courtney Barnett, Manchester Orchestra, Better than Ezra, and New Pornographers.

Most recently, he published his illustrated book It’s Hard to Be a Person: Defeating Anxiety, Surviving the World, and Having More Fun, which explores a multitude of anxiety-ridden scenarios that the musician, podcaster, and all-around creative guy struggles with. Like, what to do if you’re afraid of oceans. Or how to avoid going insane from social media. Or what to do if someone doesn’t respond to your email. The cherry on top, the creator said, is the illustrations, which give the book its sarcastic, witty tone in an easily accessible way.

“It’s not just me giving unsolicited advice,” he said. “The aim was to make fun of anxiety and depression and laugh in the face of it, because that’s always been one of the most effective ways to deal with it.”

In addition to the book, Newski released his eight-track album It’s Hard to Be a Person – a supplemental soundtrack to the book – with his band, Brett Newski & the No Tomorrow.

As part of his book and album tour, he’ll stop by Revival Records in Eau Claire. Tickets cost $20 and can be purchased at his website, brettnewski.com.