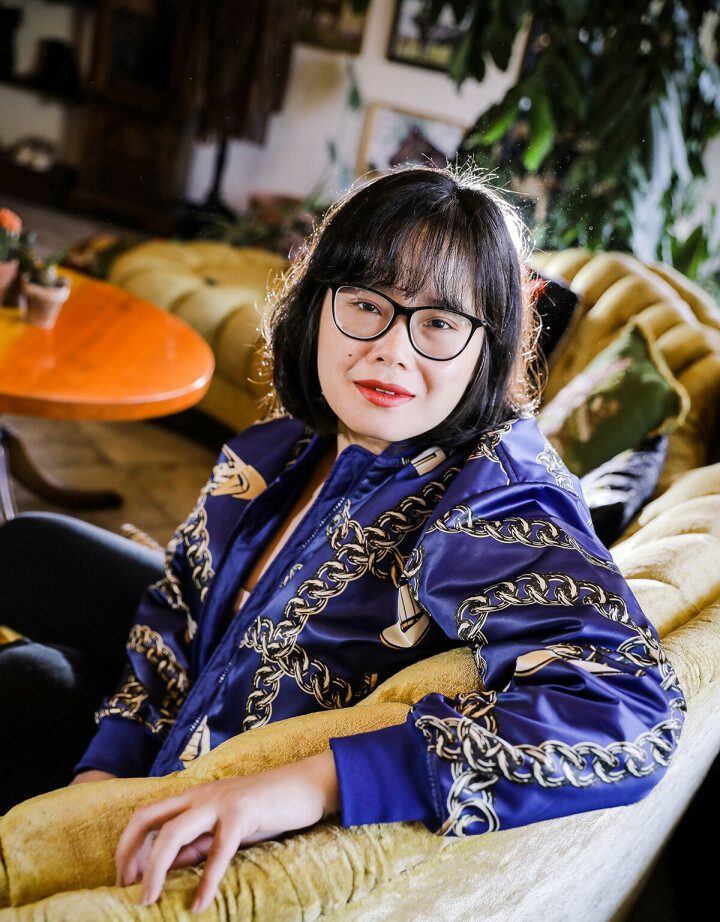 Bold femininity. Sexuality. Queerness. Tantalizing foods. Cinematic references to iconic pop culture. A reflection on a distinctly Chinese heritage and ’90s childhood. Dorothy Chan’s latest book, BABE, is an amalgamation of all things wild, luscious, and vivid. It’s her seductive third book, following up her award-winning collections Attack of the Fifty-Foot Centerfold and Revenge of the Asian Woman – with a notably shorter title because that single word – babe – conveys exactly what Chan was hoping to illustrate with her most recent work: a powerful reclaiming of feminine spirit.

“‘Babe’ is such a versatile word,” Chan said. “It’s obviously a term of affection that a lover could call someone, but it’s used so much colloquially nowadays.”

The term of endearment and feminine comradeship is especially fitting, as the book acknowledges the influence of gal-pal power duo Rita Mookerjee (co-editor of Honey Literary) and Taneum Bambrick (author of Vantage) – the “ultimate babes.”

In order to live in this world and to really thrive – not only as an artist but as a person – we have to always be open to new ideas.

Chan’s mastery of poetic style – namely her signature triple sonnet – pivots from one theme to another, embracing movement to explore changing times, changing cultures, and changing attitudes about diversity. It’s a dynamic style of poetry – a stifling out of traditionally white, cisgender, male writing styles – that she has mastered throughout her work – which has appeared in national publications such as POETRY, The American Poetry Review, and the Academy of American Poets.

Every poem – from “Triple Sonnet, Because She Makes Me Hot” to “Dear Lady, Stop Gifting Me Lip Balms and Hand Cream” – beckons readers to delve into a deep – yet playful – examination of American culture and modern times, with sprinkles of playfulness scattered throughout.

“In order to live in this world and to really thrive – not only as an artist but as a person – we have to always be open to new ideas,” Chan said. “It’s really important for us to hear from all sorts of writers. … Deep down, though, I do know that I write for queer kids and queer people of color probably the most.”

The book is broken up into four parts: Triple Sonnet for the Price of Admission, American Potato Babe, Whiskey Soda Babe in a Blue Fur Coat, and Sapphic Babe Origin Story. The sections of the collection are inspired from the triptych – an art piece that exists in three panels.

“A triptych is really elegant,” Chan said. “And obviously, this book has four parts, but I consider the fourth part – Sapphic Babe Origin Story – to be this really important addendum. It’s like a final say in the book.” 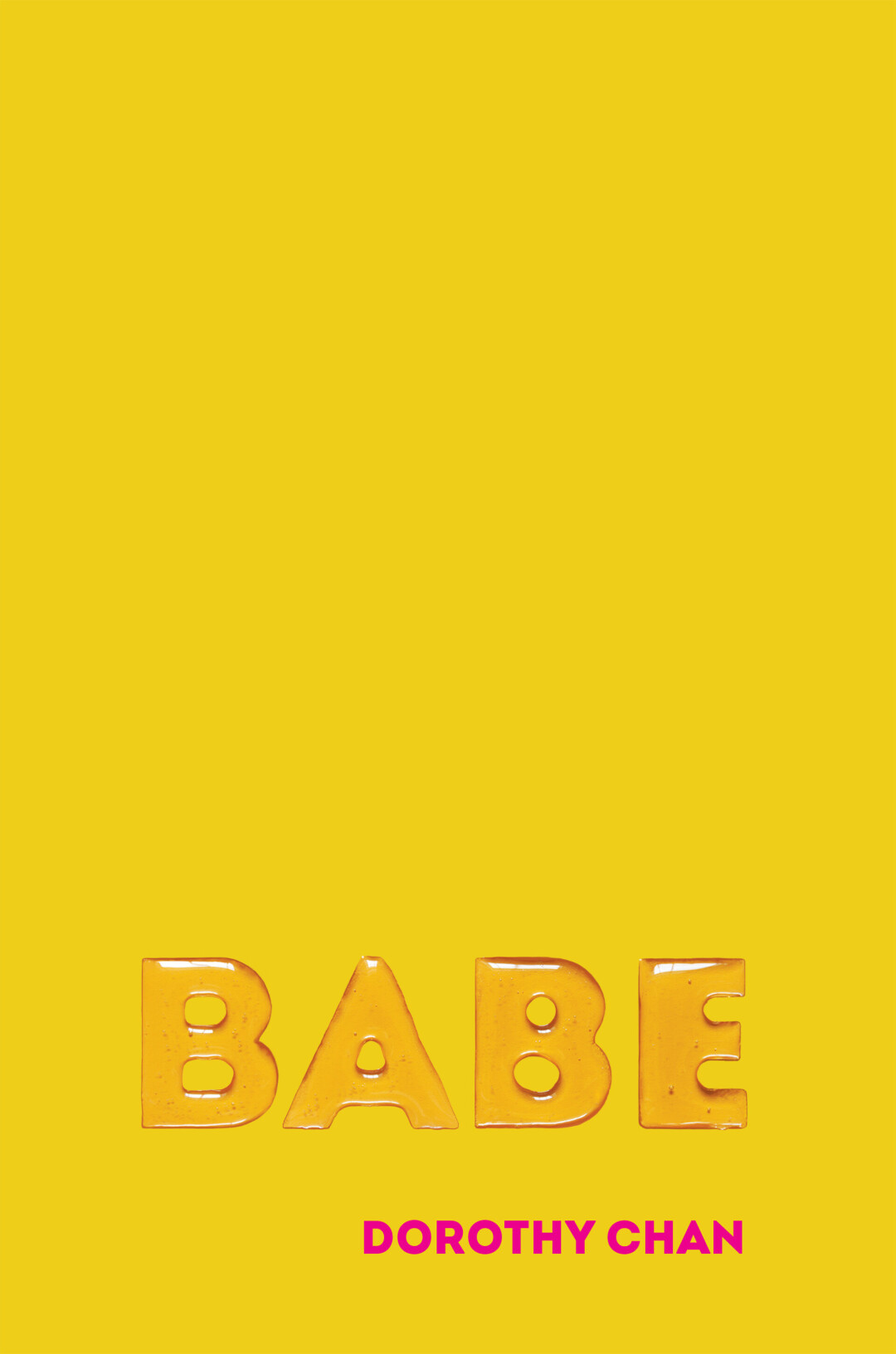 A self-proclaimed connoisseur of pop culture, Chan expresses something seductive with her work – something that feels very necessary, very modern, and very cognizant of the times. Chan recalls being inspired by issues of Vogue or Elle magazine, writing poetry based on the fashion she was inspired by.

“This is a culmination of all my interests,” she said. And that includes her scholarly interests too – literary activism, and amplifying the voices of LGBTQ+ and BIPOC writers.

“I like to strike when the iron is hot,” she said. “If you’re traveling or taking a walk or going to a cafe, and you overhear something, I will normally type those words up in the notes app on my phone, and then I’ll collect these notes gradually. We’re all different in terms of our process, but I’m so much about speed, and the impetus of my work, that if I have a good enough first line, I can really go anywhere from there.”

And Chan can really go anywhere in her poetry and beyond. As assistant professor of English at UW-Eau Claire, editor emeritus of Hobart, book reviews co-editor of Pleiades, and co-founder of Honey Literary, she not only writes poetry, she revolutionizes the poetic landscape and literary world through her teaching and her editing.

“I hope that readers – especially young, queer, writers of color – can gain a lot of power in the work,” she said.

Dorothy Chan’s latest book, BABE, is available for pre-order through Diode Editions at diodeeditions.com. It will hit local bookshelves this winter.