Fiesta Norteña offers Mexican eats that are something to celebrate (including, yes, a jalapeño-flavored margarita) 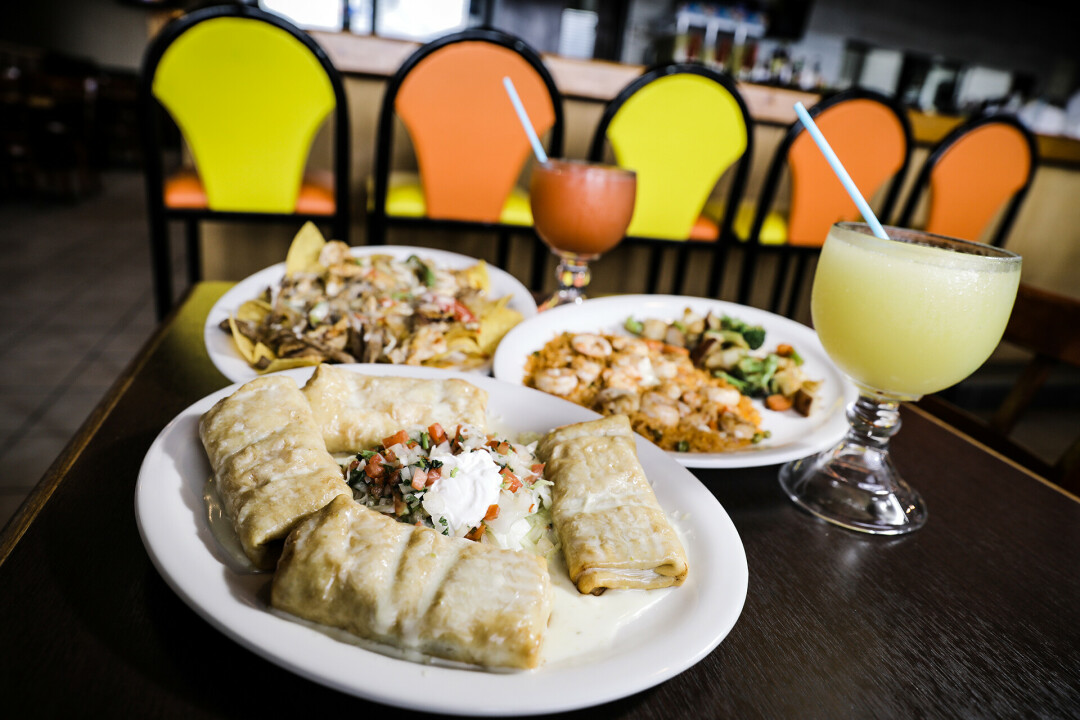 A journey that took one man from the countryside of El Quiche, Guatemala, to the heart of Eau Claire, Wisconsin, led to a delicious new Mexican-style restaurant, Fiesta Norteña.

Owner Francisco Depaz Raymundo moved to Eau Claire in 2013, but his dream of starting a restaurant started long before that.

After opening a restaurant in Wausau called La Margarita, he moved to Eau Claire to work for eight years behind the grill at Cancun Mexican Grill. But he still didn’t feel like it was the right fit for him, so he worked with co-owner Santos Gonzalez to launch their new eatery at 6220 Texaco Drive, formerly home of Dos Amigos Mexican Restaurant. 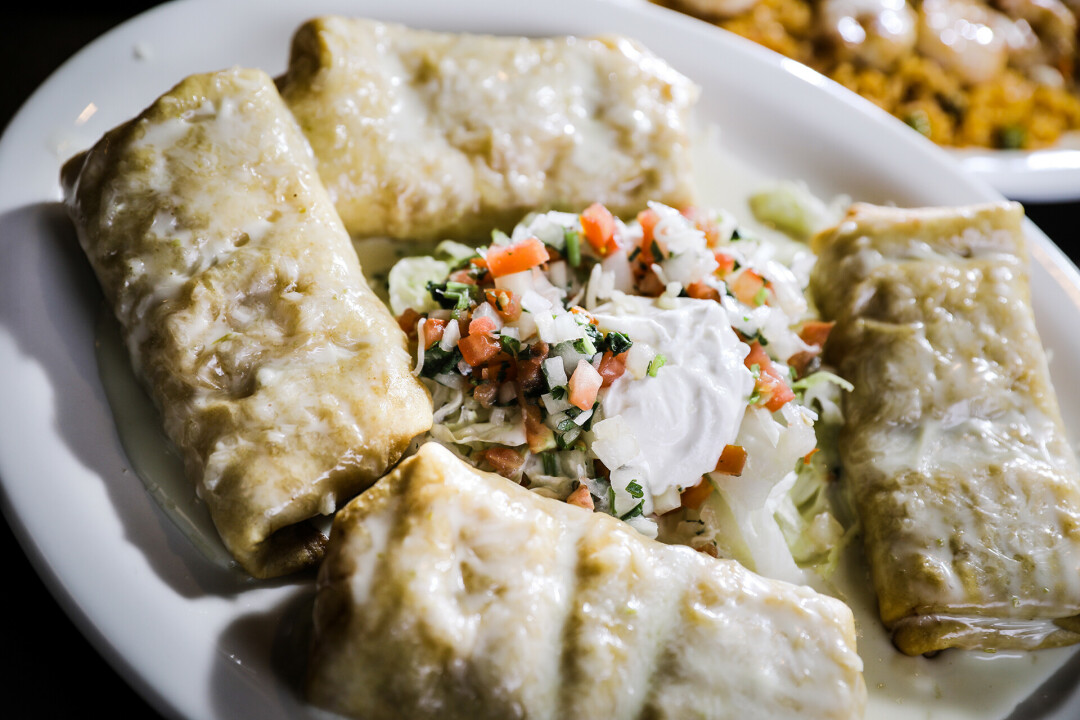 “I want to learn new things,” Raymundo said. “I always ask to help other (restaurant) owners, and it hasn’t been working.”

When he moved to Eau Claire, he immediately noticed that many Mexican restaurants around the area didn’t have the same fresh taste that he remembered of food in Mexico and Guatemala – which is surprisingly comparable, he said. “Our food from Guatemala and Mexico is similar,” he said. “We are eating tortillas all the time, so it’s similar. The Mexican life in (Eau Claire), like downtown, it’s very different.” 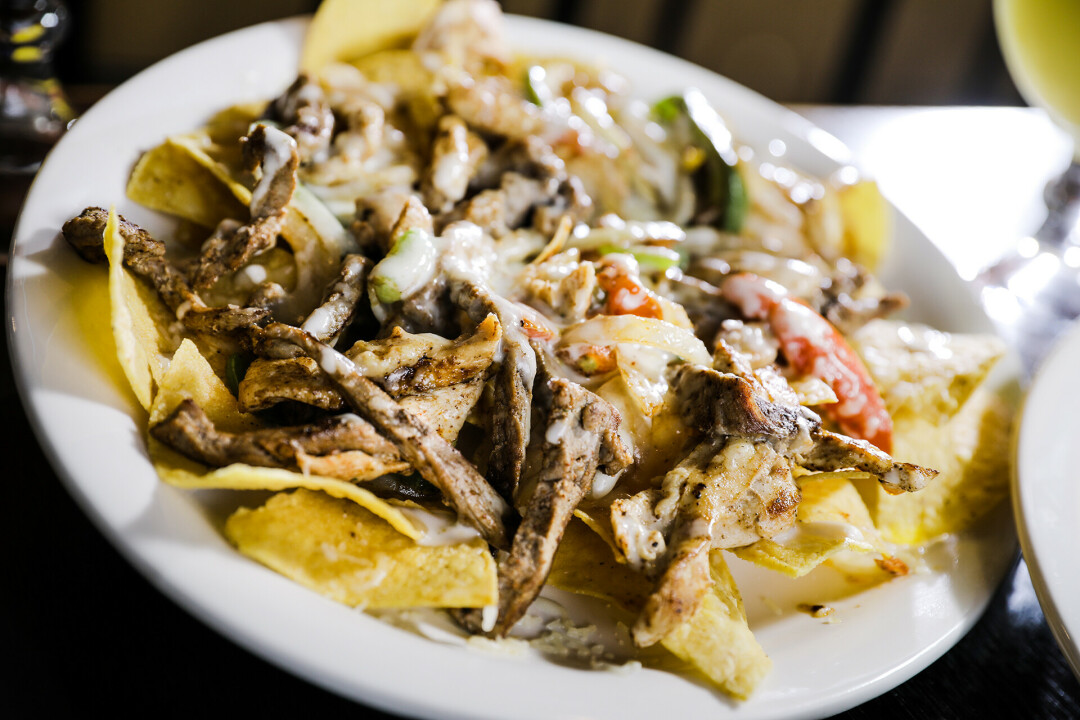 Fiesta Norteña’s menu strives to have the same fresh taste found in Latin America, but with an American twist. “It’s a mixer,” he said.

They serve traditional fajitas, taco salad, guacamole, Huevos Con Chorizo, chicken wraps, tacos, and chimichangas. Some of their unique menu items include their Speedy Gonzalez (which includes one taco and one enchilada, served with rice and beans) as well as their Burrito Frontera (which includes grilled chicken or steak burritos with sautéed onions, bell peppers, and tomatoes, topped with cheese, lettuce, tomato, and sour cream).

There are also tons of seafood options, including their Shrimp Quesadilla, Shrimp a la Diabla, Enchilada Casa, and – perhaps their zestiest menu item – their Enchilada Fiesta, which includes three enchiladas filled with shrimp and crab, topped with enchilada salsa and cheese sauce, and served with rice and California vegetables. 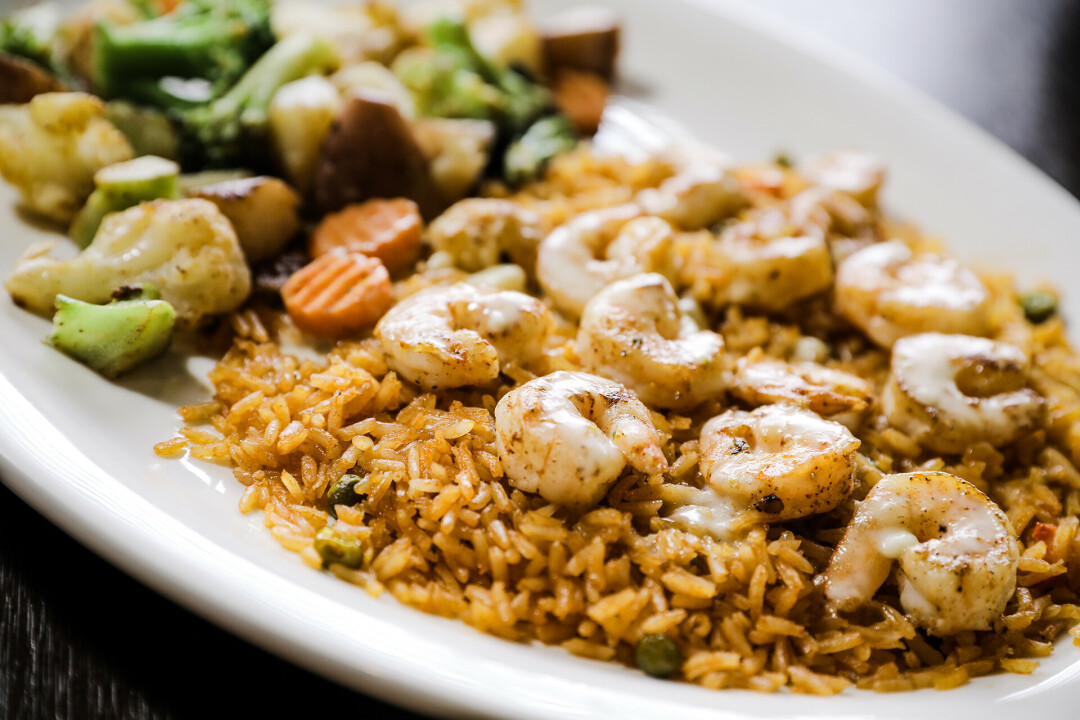 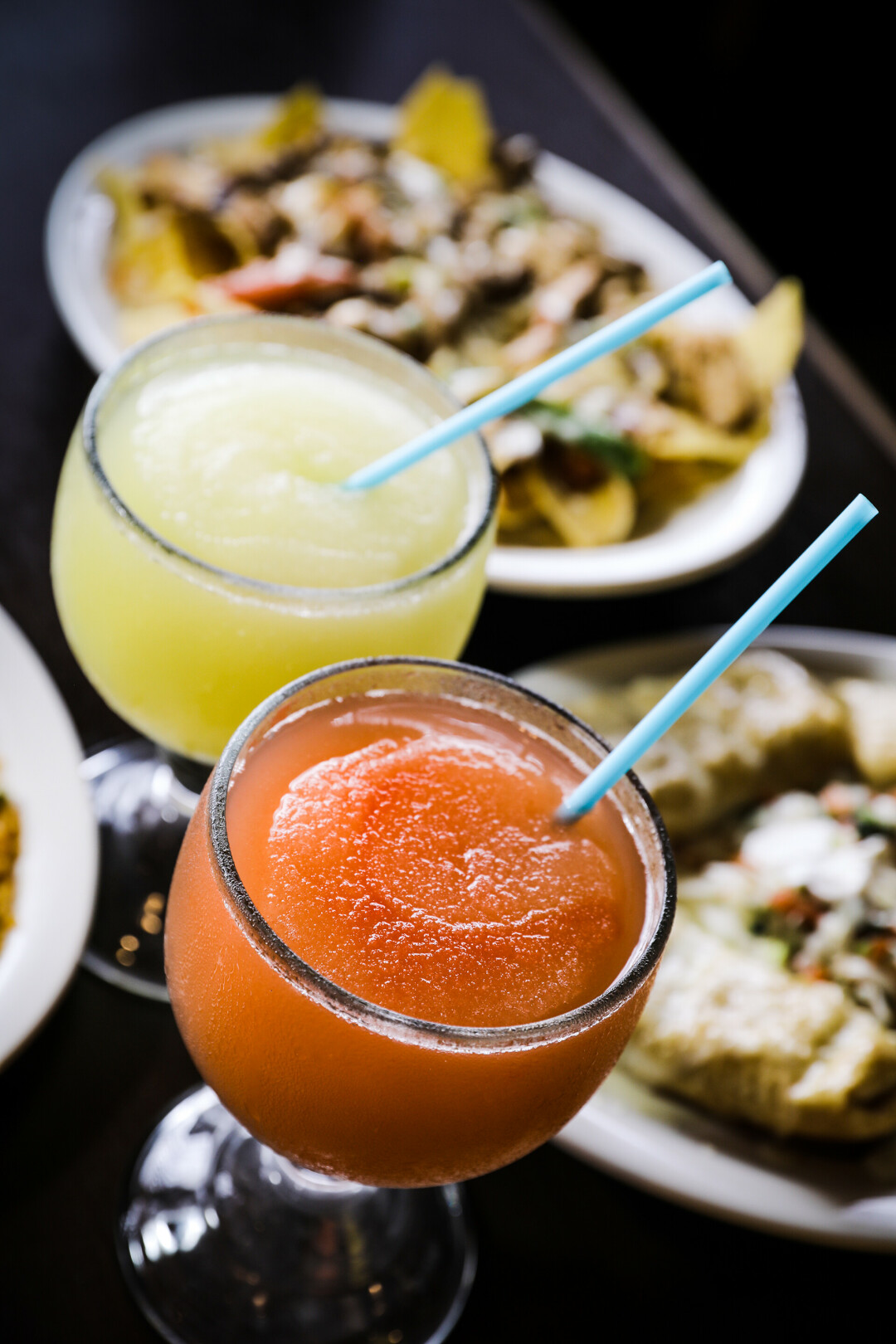 Perhaps most notably, however, is their broad selection of margaritas, with almost any kind of tequila and almost any flavor, including lime, strawberry, raspberry, mango, peach, banana, jalapeño, and a blend of any of the above.

Quality control is something that’s especially important to Raymundo and Gonzalez, who strive to capture the freshest taste possible.

“It tastes good because I am in the kitchen and, for example, if I see something that isn’t … OK, I’ll throw it in the garbage,” Raymundo said. “I’m not happy with putting something in the garbage, but I want to make the customers happy.”