Bloomer Brewing Co. has been a name in the Chippewa Valley since the 1800s. But their brews aren't just a thing of the past ... 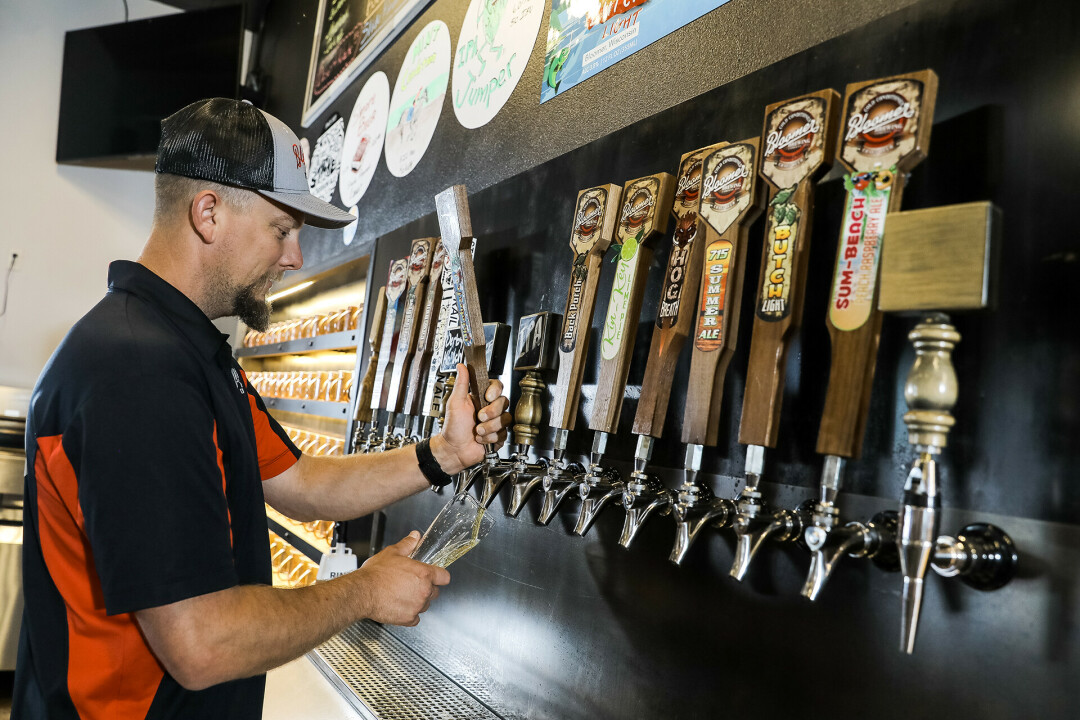 BACK TO THE BREW. Ryan Stolt, owner of Bloomer Brewing Co., has taken over his family's business since 2017, and continue's the brewery's historic legacy as a staple of the Chippewa Valley brewing scene.

Ryan Stolt – owner of Bloomer Brewing Co. – brewed his first batch of beer during his freshman year at UW-Platteville with a group of guys he met in the residence halls. “And my interest in beer only grew from there,” the Bloomer native said.

After graduating with a degree in civil engineering, he hit the road, eventually landing in Florida, where Stolt and his dad, Dan Stolt, had the opportunity to brew together for the first time. And that’s where it all began.

We strive to make every beer unique in its own way, while also keeping the flavors balanced and noteworthy without compromising the drinkability.

Eventually Stolt’s dad had the inclination that his beer was good enough to sell, so he brought his brews back to Bloomer and officially reinvigorated the historic Bloomer Brewing Co. brand in 2013. In 2018, Stolt took over operations for the business. 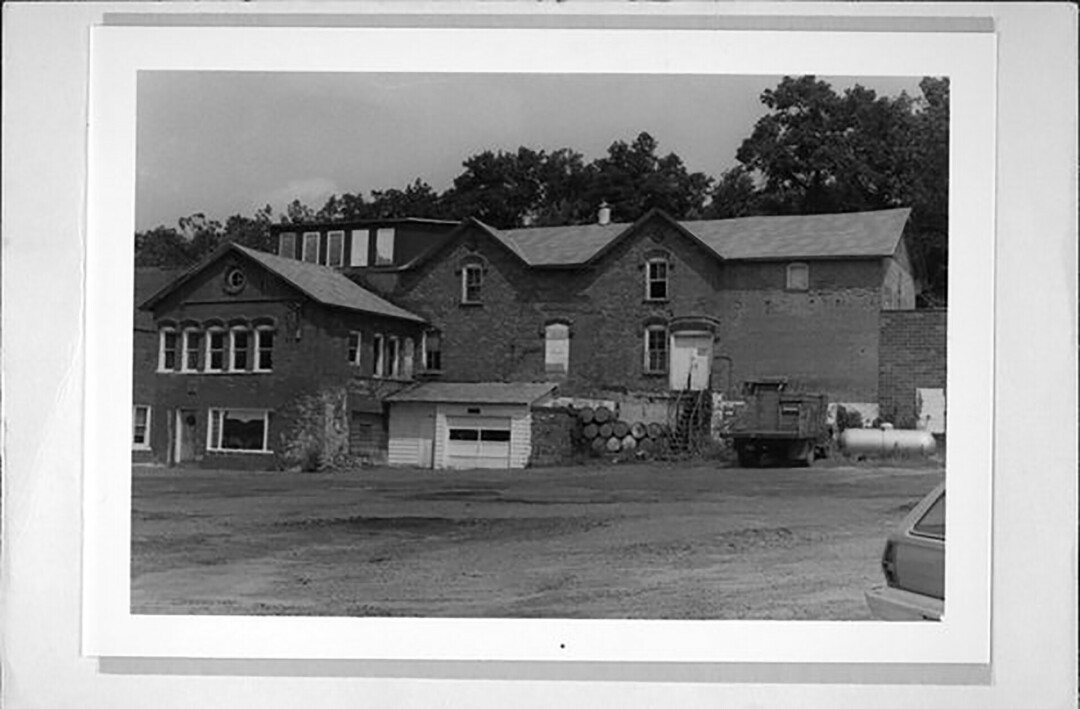 Their original location was in an old brewery building – Bloomer Brewing Co. – that dates back to 1875. It lived through two brewery fires (one in 1883, and another in 1888), the Prohibition era (when owner Jacob and John Breunig allegedly produced moonshine liquor, which local sheriffs turned a blind eye to), and played a role in supplying U.S. troops plenty of beer during World War II. The 146-year-old building (which served as the town’s first brewery!) operated as a full-time brewery until 1947. When the Stolt family began brewing in the early 2000s, they were the first to produce a beer in the building since 1948, when it was decommissioned and sold off. 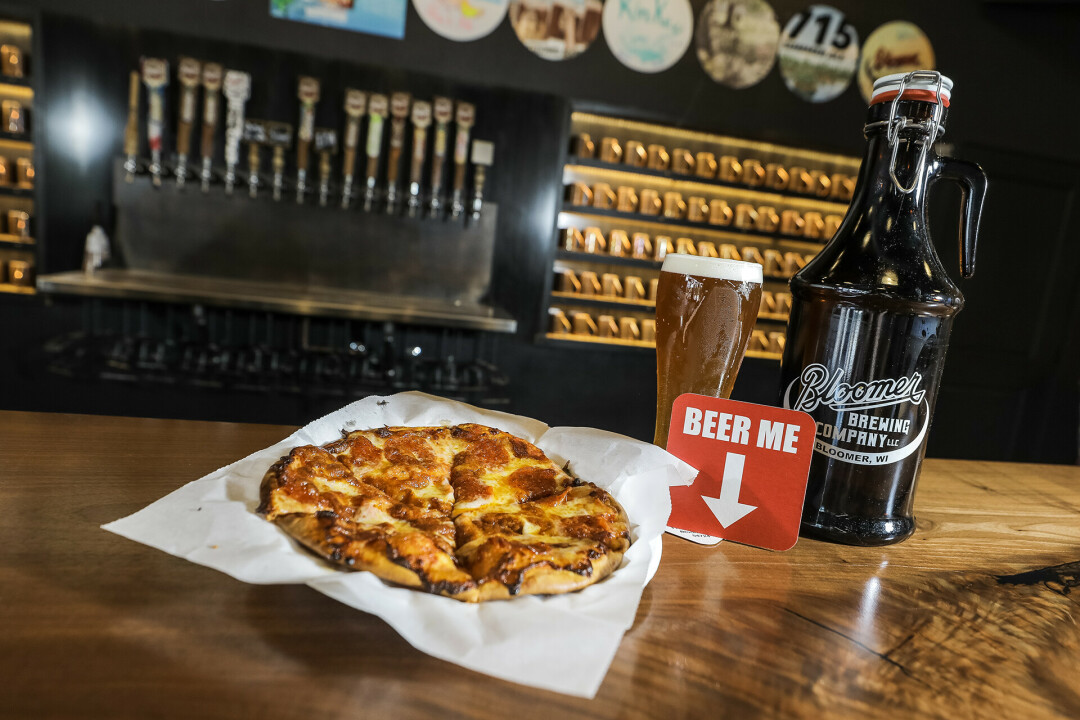 Right before the pandemic hit, Stolt decided a change in scenery was in order, and purchased a new location – at 1103 Ninth Ave. in Bloomer – in 2019. In February 2020, they transitioned to that building, which was built in 1953 as a chicken hatchery called Strum Hatchery. The building later became Southwest Chevrolet, and now Bloomer Brewing has remodeled it and added a patio overlooking downtown Bloomer. When they moved to the new location, they considered a name change, but Stolt said that his dad is a simple guy “and coming up with a trendy, hip name and logo wasn’t really his style.”

So Bloomer Brewing Co. it remained. 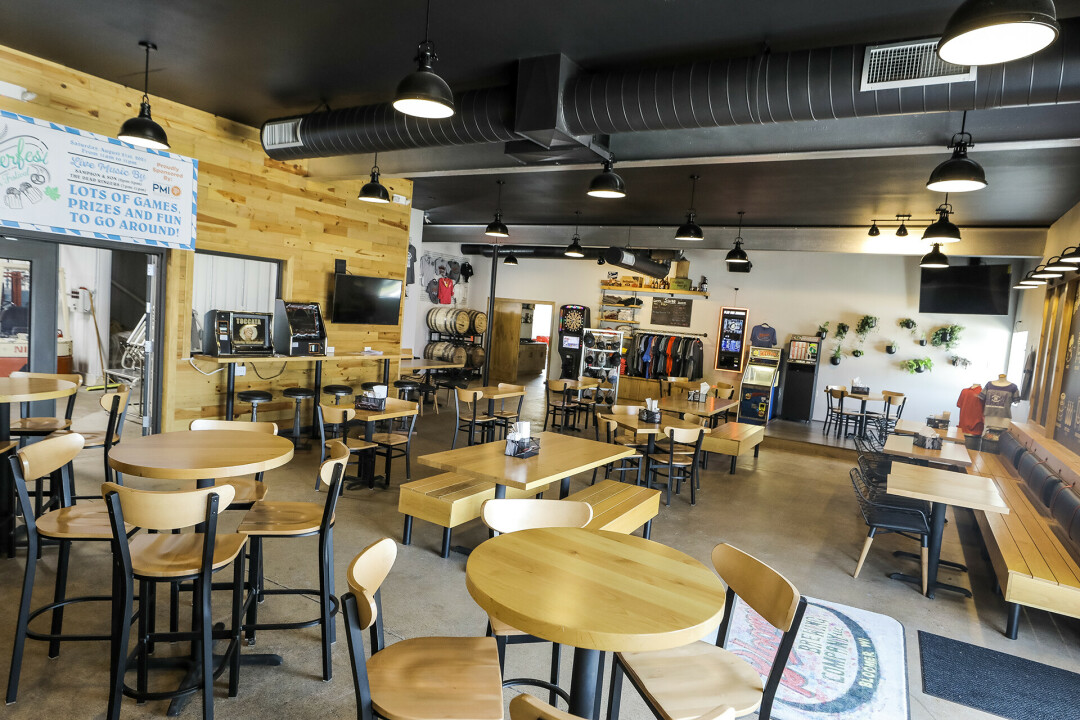 “Whether you are in the taproom or on the patio, you don’t feel like you are in small-town Bloomer,” Stolt said. “For the moment, it feels like you may have slipped into a hole-in-the-wall place in south Florida.”

He wanted to bring the ambience of places such as Key West and Cocoa Beach to his brewery, with the dim ambient lighting, the tropical plants, and the murals. Customers can also watch the brewing process while enjoying a beer of their own. 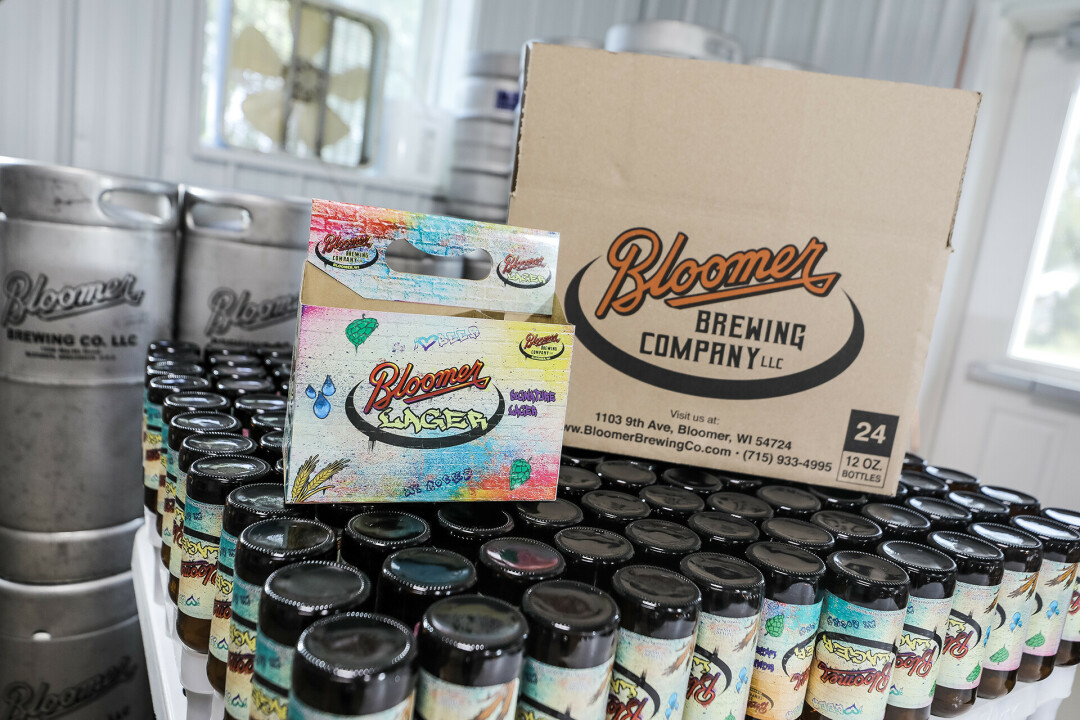 Bloomer Brewing Co. has three signature brews that are made all year round: the Bloomer Lager, Cow-Bell Cream Ale, and Bloomer Town Brown. They produce 13 seasonal beers as well, including IPAs, sours, ales, porters, and many more.

“We strive to make every beer unique in its own way,” Stolt said, “while also keeping the flavors balanced and noteworthy without compromising the drinkability.”

The brewery has some exciting things coming up as well. With a new brew now on tap, the release of their latest barrel-aged beer at the end of October, an expansion of the brewing operation, and the release of a seltzer this winter, Bloomer Brewery has a lot to offer. 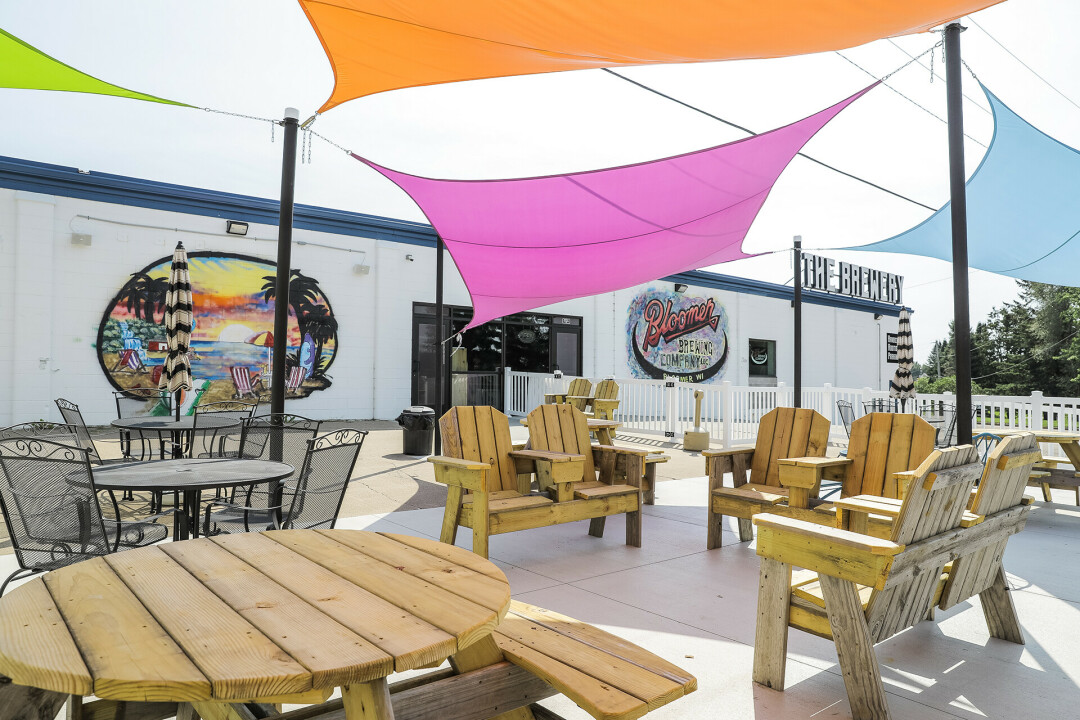 To check out more about the brewery, visit bloomerbrewingco.com.