musician plans to continue playing energetic concerts, and plans to release an eight-song album – “when the time is right,” he said 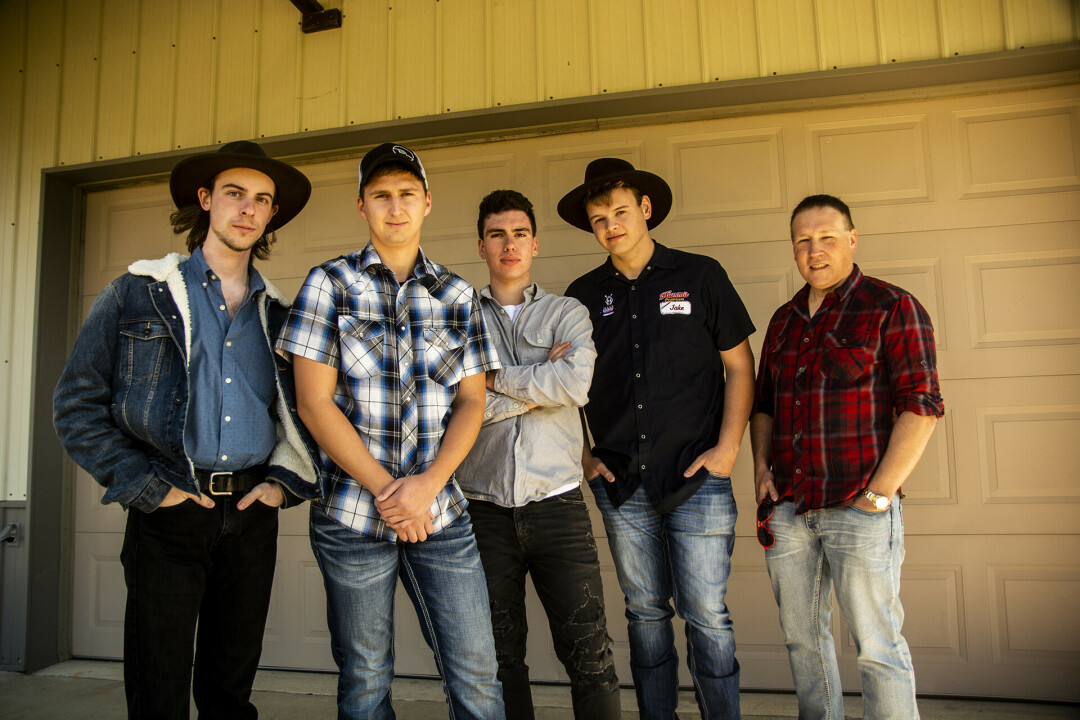 LONG ROAD HOME. Brady Junker (known by his stage name Brady Luke of the Brady Luke Band, pictured second to the left) recently released a solo single called “The Long Road Home,” which explores how he missed his family after leaving college, as well as his childhood pal.

A rising local country talent is back with new music after a challenging path through adversity.

Brady Junker (a.k.a. Brady Luke), a native of Stanley, recently released his newest original country music single “The Long Road Back.” The song, recorded in late 2019, tells the tale of Junker’s childhood friend and how he navigated missing his loved ones after leaving for college in Milwaukee.

“My roots have been in country music since I was a little kid and it is true to me. I feel like it fits me and who I want to be.”

“A lot of people will be able to relate to the message in this song,” Junker said. “I’m a big fan of country songs that tell a story and I think this song does that. Rather than just being a party song, or just a catchy song, you can actually get something out of it.”

Spending most of the summer playing concerts regionally, Brady’s newest track follows up the successful singles “Take A Little Ride” and “Bare Feet on the Dash.” The decision to continue down his country-music road is ever-present in his blood, Junker said.

With the new song in tow, Brady said the next steps for him will be to continue to play energetic concerts and release an eight-song album when the time is right.

“Country music is what I’ve also listened to and enjoyed,” Junker said. “My roots have been in country music since I was a little kid and it is true to me. I feel like it fits me and who I want to be.”

Brady Luke’s newest offering “The Long Road Back” is available now on Spotify, Amazon Music, and all other major streaming platforms. 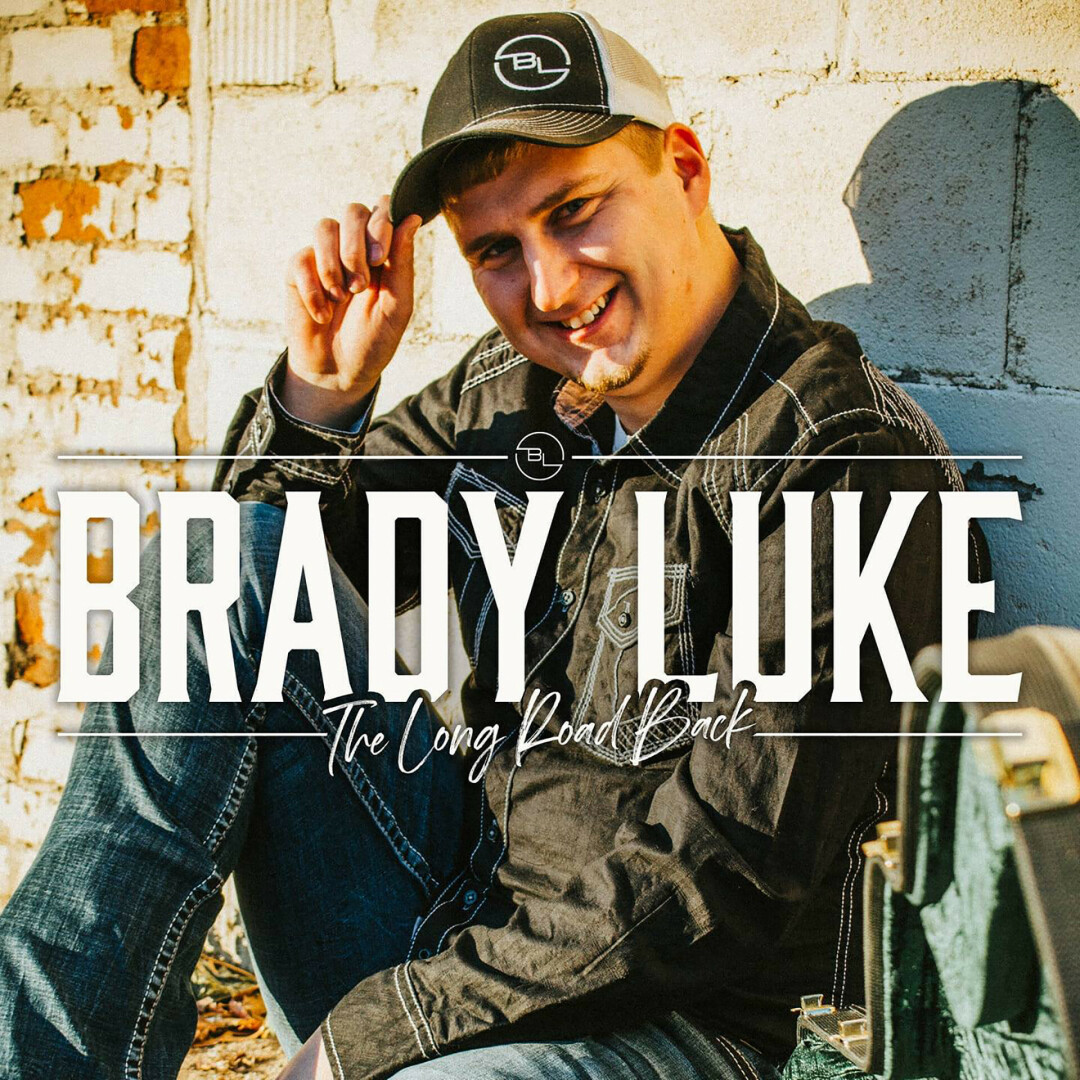