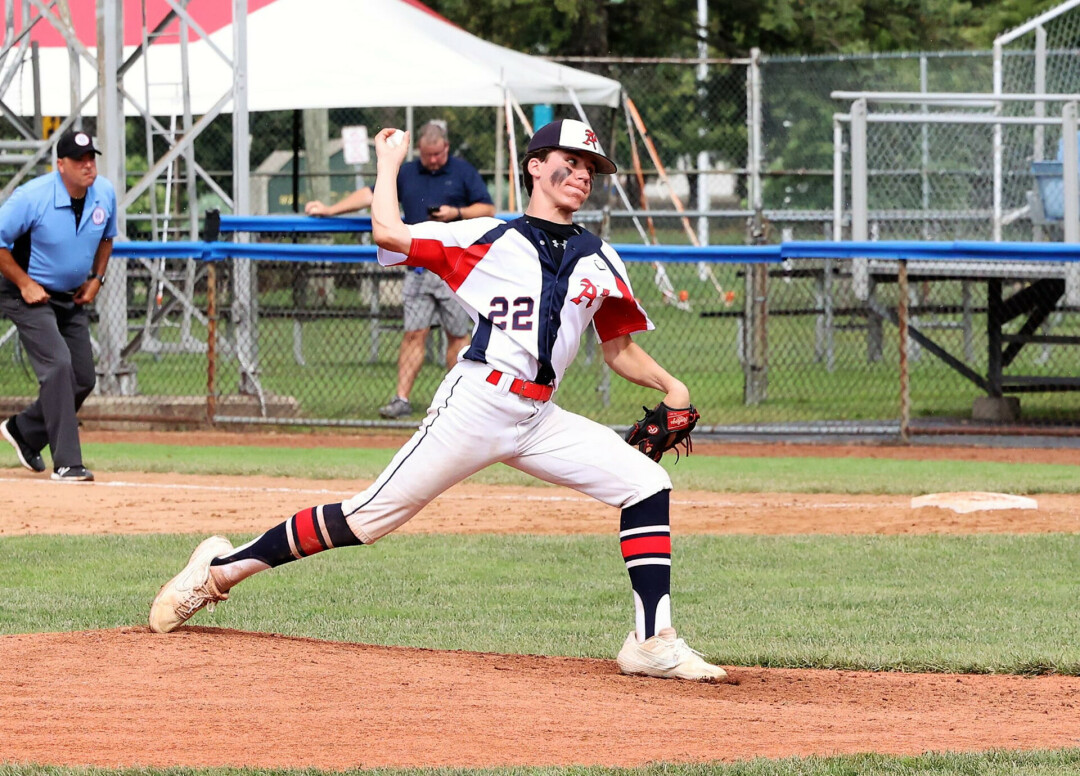 A wealth of local talent and coaching led two Eau Claire A’s Babe Ruth baseball teams – the 13U and 14U squads – to their respective national World Series tournaments. In mid-August, both finished third in the U.S.

Chemistry was also a factor, and John Bugher – coach of the A’s 13U team – said his players developed from initially barely playing with each other.

“They're like brothers now,” he said. “They mesh very well – when one kid's down, the next kid will pick them up.”

They're like brothers now. They mesh very well – when one kid's down, the next kid will pick them up.

A’s 14U coach Chad Gorman said his players are “very dedicated, and they're very goal-oriented.”

Playing high-quality competition showed Gorman that these players could hang with the best of the best.

“Once we started winning some tournaments down in Milwaukee with travel teams, club teams, we're beating them, then we kinda look and go, ‘You know what? We're doing something special here,’ ” he said. 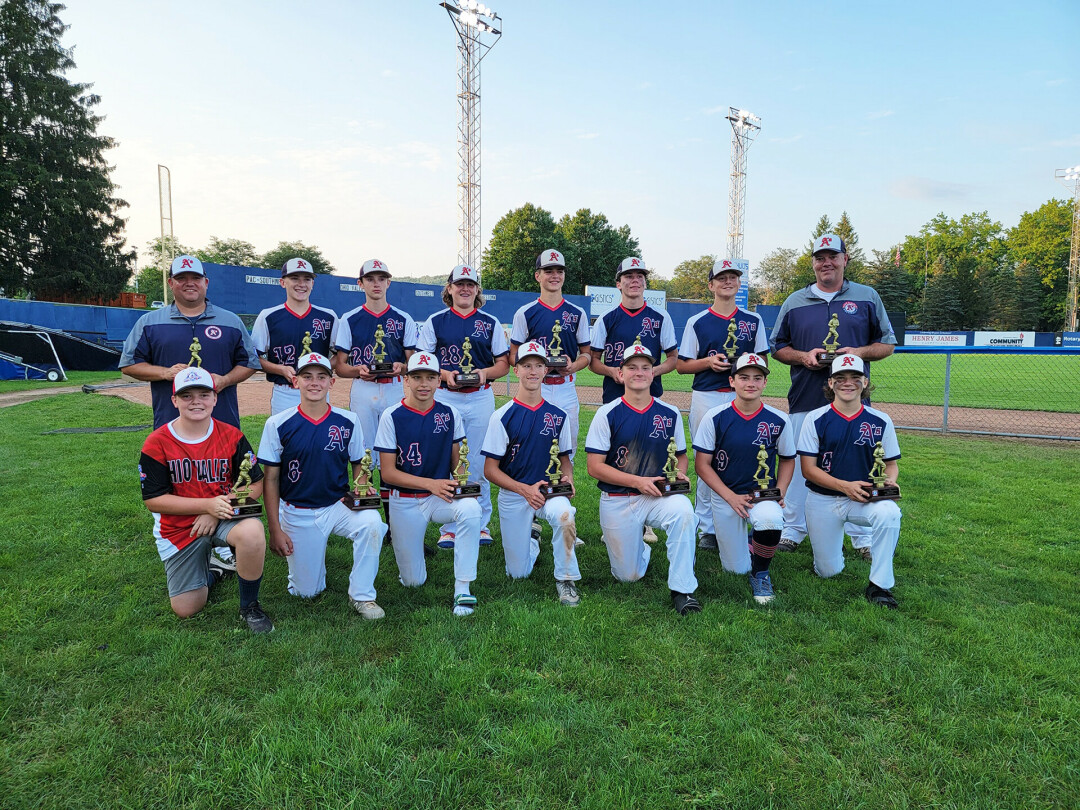 At the 14U national tournament in Ottumwa, Iowa, Gorman and the A’s observed different playing styles among Babe Ruth teams from across the country.

“The east coast is kind of ‘old-school bunt, move runners over,’” Gormon said, “where the southern schools are ‘grab a bat, and rip it and grip it.’ They don't do too much bunting, they just try to throw it by you and hope that they outslug you.”

Being on the road to the national 13U Babe Ruth tournament in Jamestown, New York, Bugher sees his players internalizing lessons about working together and staying prepared.

“They learn to play as a team, all twelve kids,” he said. “There's not one kid on this team that wouldn't do something for one of his teammates...they gotta be ready to go, they know that. They can't take their foot off the gas pedal.” 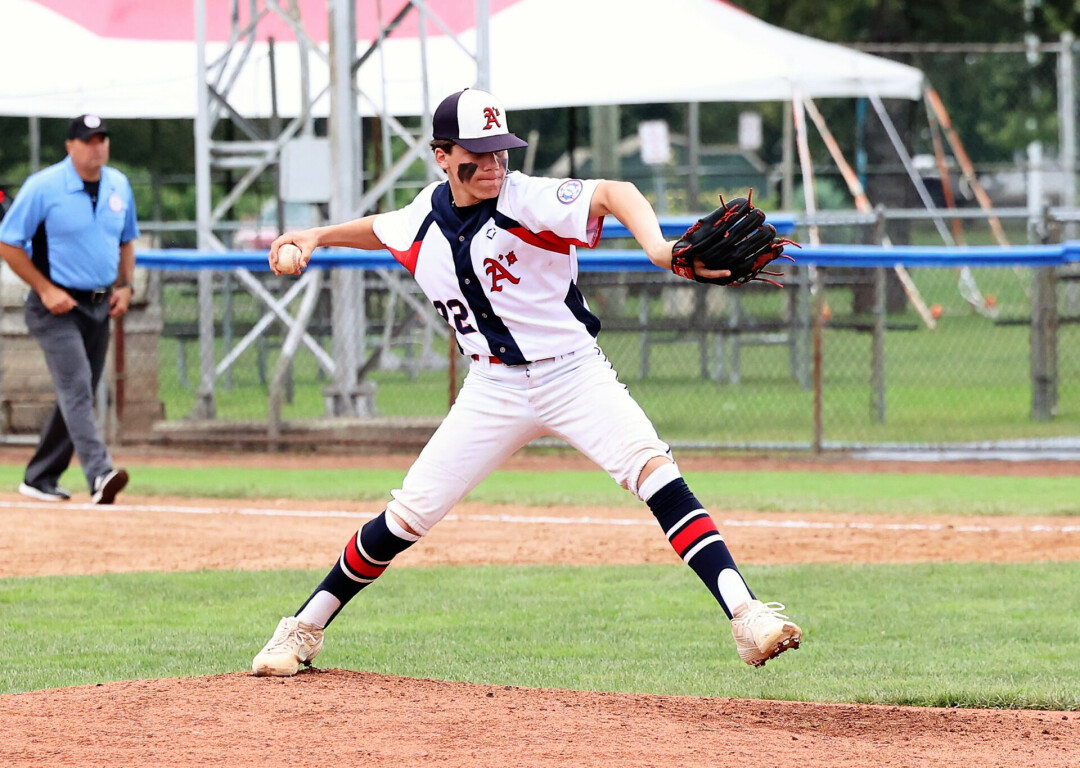 According to Gorman, the success of the Eau Claire A’s Babe Ruth teams stems from the number of kids participating in the sport.

Additionally, Bugher thinks younger kids watching older area players has had a motivational factor. "That drives a lot of very good baseball players to get better, and work hard, and get to the level that a lot of the teams around Eau Claire are right now,” he said.

Prepare for more tournament runs from future Babe Ruth teams – and this year’s players to produce at higher levels. “It's gonna be an interesting four, five years coming up with the kids I know that will be going to North, Memorial, Chippewa,” Bugher said. “It's gonna be something else!” 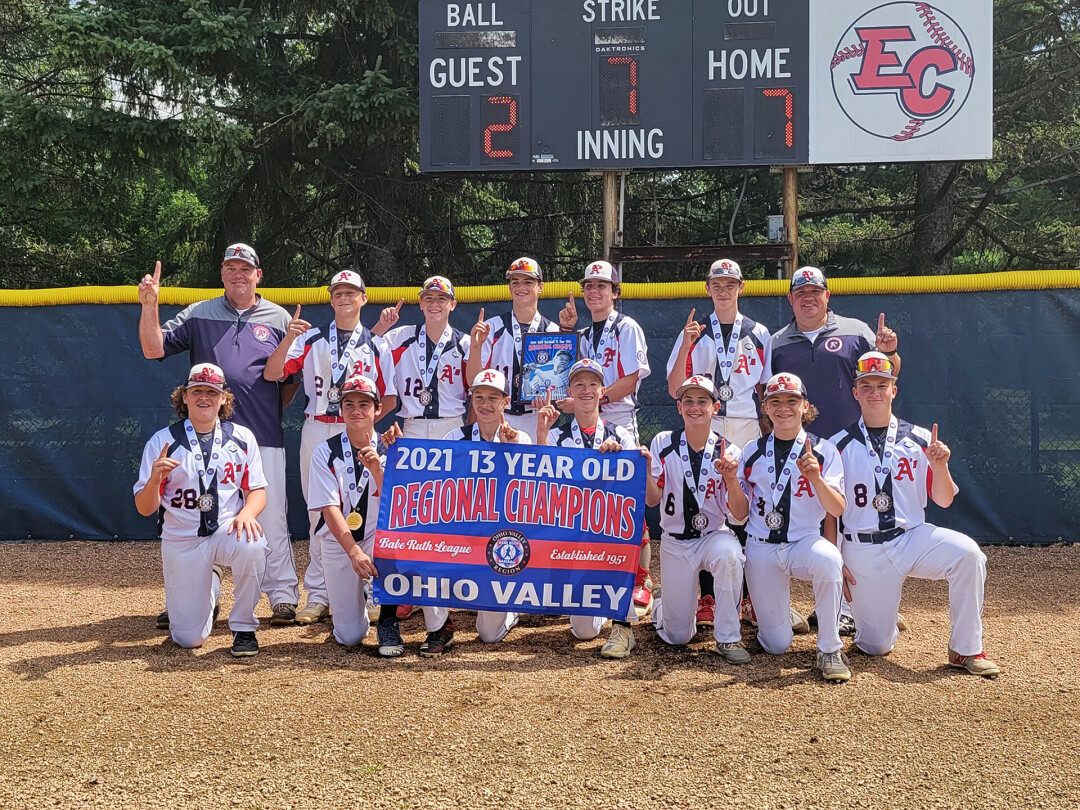