What Is It Like to Be 19 and in Love? One Musician Tells It All. 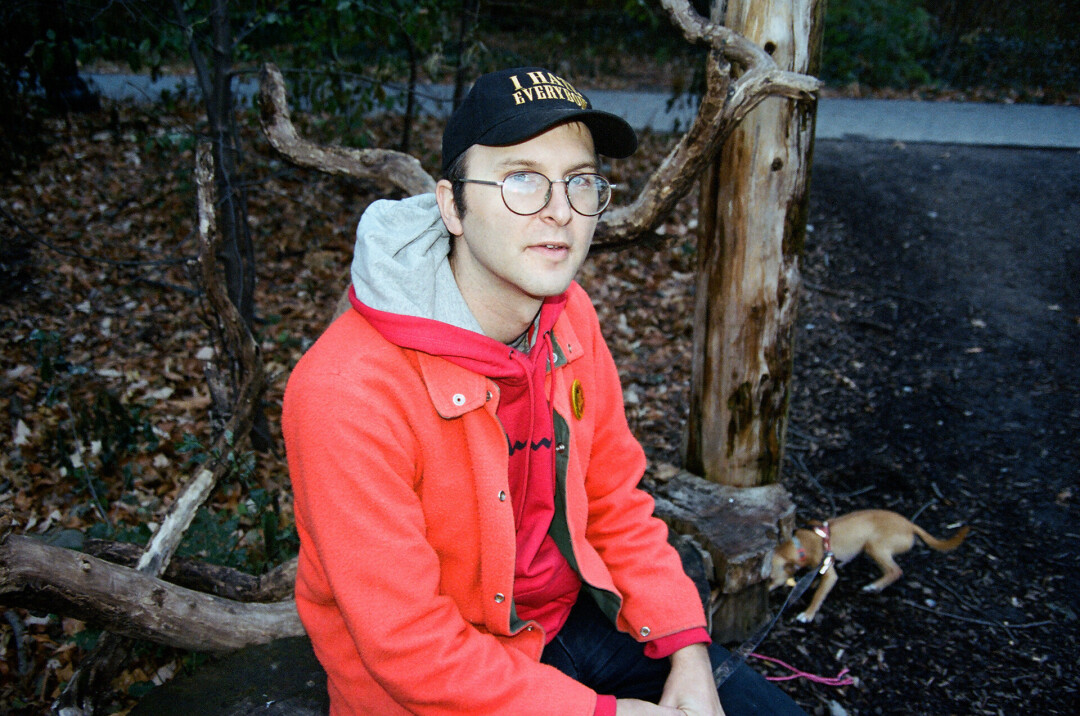 HAD 2 TRY. Ever have a relationship that no matter how much you try, it just doesn’t work out? That’s exactly the kind of love that inspired this Chippewa Falls native to create his latest album, Nineteen in Love. (Submitted photo)

Guitars and more guitars is the recipe for success for one Chippewa Falls native turned New York City punk rocker.

“I’m sure this has been said a thousand times by every musician who recorded the past year, but it’s been hard,” said Will Anderson, lead guitarist/singer for punk group Hotline TNT. “Creating in a vacuum like this was weird, but it was a cathartic experience, and I think it came out well.”

Growing up in the Chippewa Valley and now residing in Brooklyn, New York, Anderson has been an integral part of the area’s underground punk music scene for years while continuing to pursue a career as a middle school counselor. His group Hotline TNT’s new album Nineteen in Love is set to drop this fall. 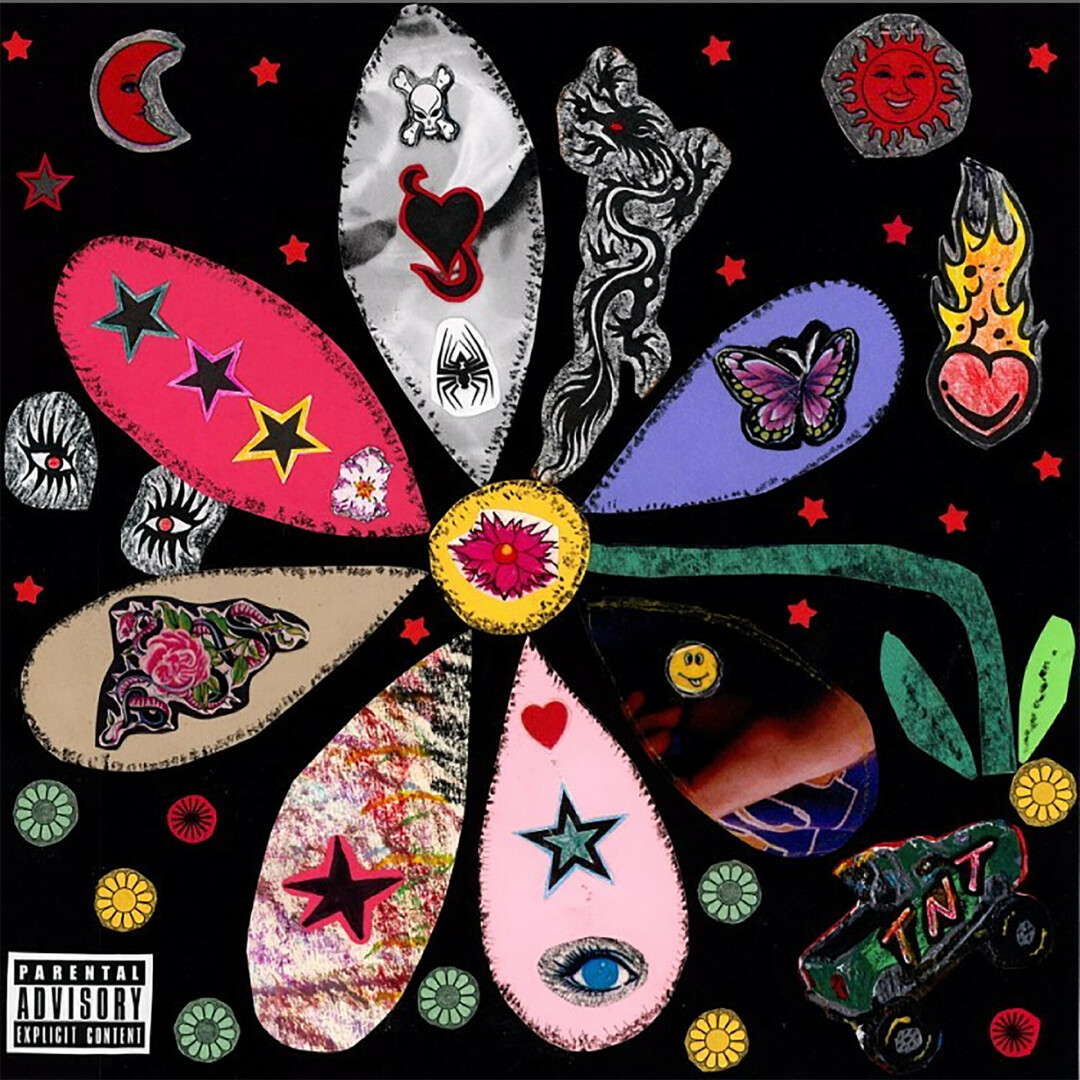 The lead single from the album – “Had 2 Try” – encapsulates the main theme of the album: lost love and the hardships couples go through trying to force a relationship to work.

“This album is centered on love and relationships (that) didn’t work out,” Anderson said. “It leans heavily on nostalgia and reflecting on a particular relationship I knew wouldn’t work out, but we had to try anyway. Even though it didn’t work, I’m glad it happened and wouldn’t change anything.”

Anderson’s new record was recorded entirely during the COVID-19 pandemic on an old MacBook Air – a do-it-yourself venture true to his inner punk nature. Hotline TNT’s new album Nineteen in Love will be available this fall.