after 60 years as a musician, Ditchweed releases first solo album 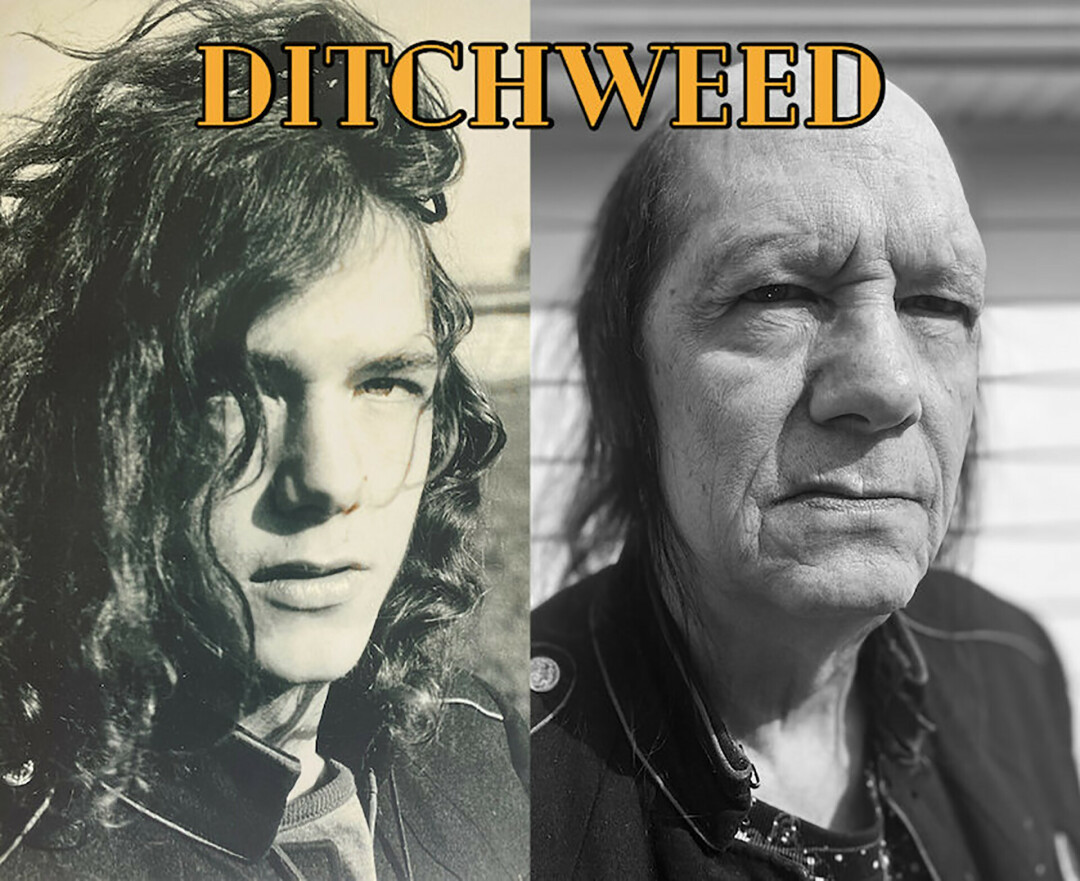 Richard Schulte has lived a life most only can dream of.

From playing drums in a band in the ’60s at age 12, to joining a motorcycle gang, to serving as a newspaper editor, and graduating to a host of other varied occupations – the musician (a.k.a. Ditchweed) conveys all of these experiences have one thing in common: They served as a backdrop to his musical career.

At 72, frankly I didn’t think these songs would ever get recorded, much less I’d play all the instruments. Wild world we live in.

After 60 years as a musician – and managing to stay off every social media platform along the way – Ditchweed released his first original album Ditchweed on June 20. The 10-track album features standout songs “Relevant,” “Where’s the Revolution,” and “Still Standing” – all featuring a blend of rock, blues, and acoustic guitar-laden, sincere melodies. Schulte said the album is a testament to longevity and staying true to yourself no matter the circumstances. 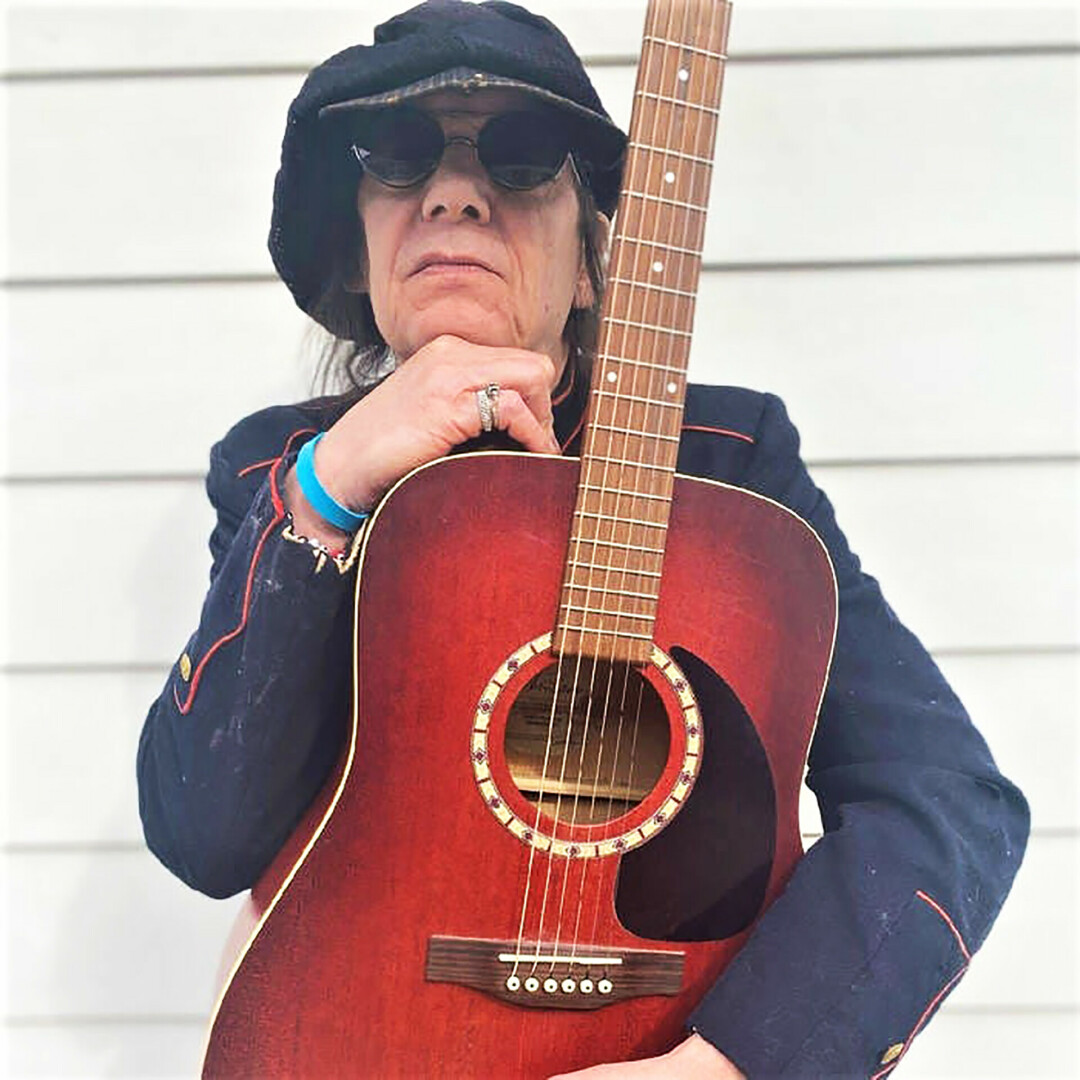 “I’d been waiting 60 years to get the chance to make this album and was fortunate enough to record it this winter during the pandemic,” Schulte said. “At 72, frankly I didn’t think these songs would ever get recorded, much less I’d play all the instruments. Wild world we live in.”

The self-titled debut album from Ditchweed is available now on Spotify, Apple Music, and all other major streaming services. You can also find him on Facebook.